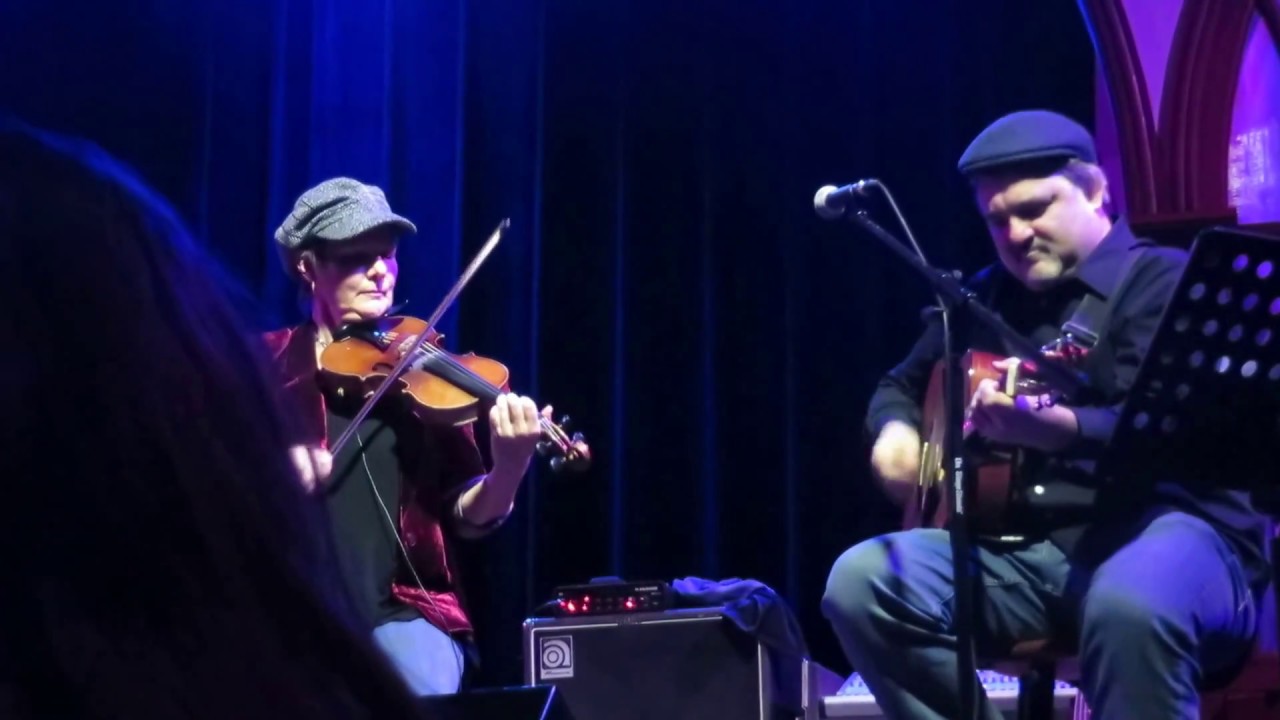 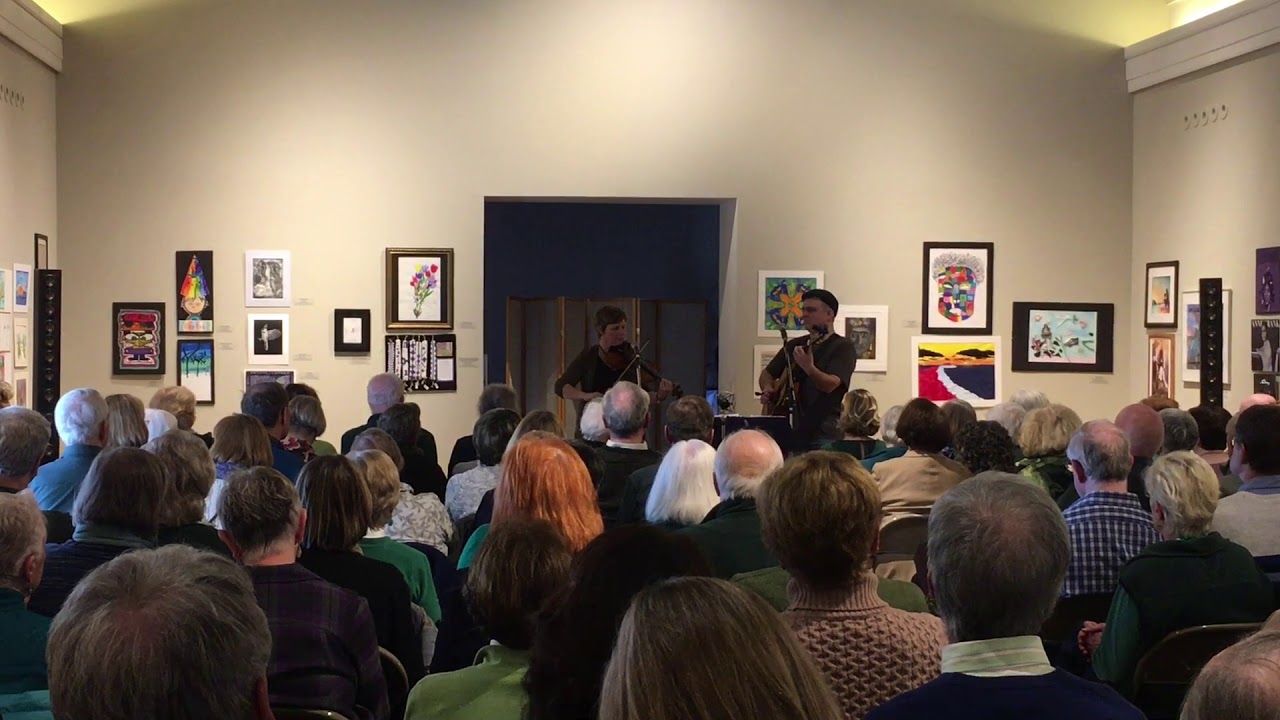 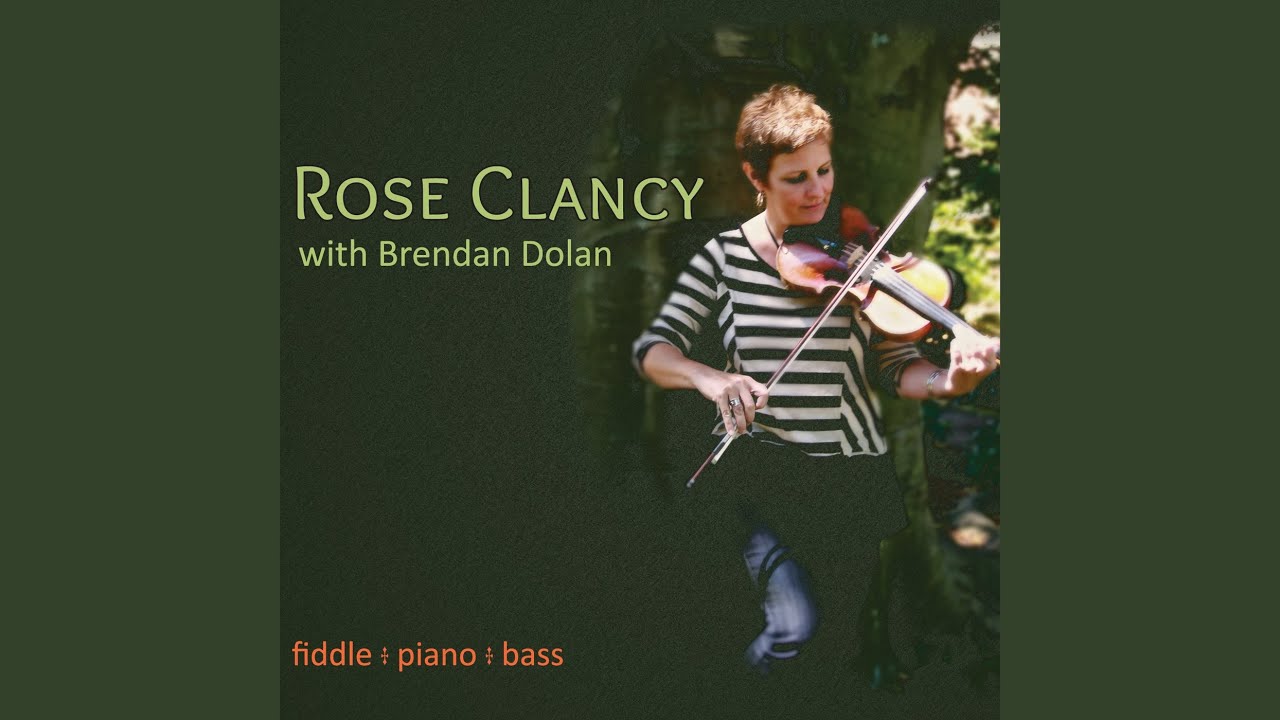 Be the first to review Rose Clancy

Rose Clancy, Bio
Rose Clancy was born in New York into a musical family hailing from County Armagh, Ireland, an area immersed in Traditional Irish Music. Her musical career began at an early age performing with her family’s musical group, The Clancy Tradition. Rose learned Traditional Music from her Father, Eugene Clancy of the Irish Ramblers, and by sitting in with the band at “ceilidh’s (Irish dances) with great traditional musicians such as Felix Dolan, Brian Conway and Mike Melanophy.
After a successful career in NY, Rose decided to move to Boston to attend the North Bennett Street School where she studied violin making for 3 years. Upon graduating she founded The Chatham Fiddle Company where she teaches, makes and repairs instruments and runs a boutique concert series featuring some of the finest talent from the celtic music genre.
Rose performs throughout the Northeast and recently at Gaelic Roots, Boston College, at the South Shore Conservatory Roots and Branches with Robbie O’Connell and at The Burren Backroom with Jacqueline Schwab. She has released several CD’s with The Clancy Tradition and most recently released her first solo CD with pianist Brendan Dolan featuring the music of Ireland, Cape Breton and Scotland.
Quotes
“lovely, energetic music played without pretension”. Daniel Neely, The Irish Echo
‘Powerful fiddling from an Irish American who also know the Scottish and Cape Breton traditions”
Alex Monaghan
“Rose’s playing is elegant. There’s a purity and sophistication in her playing that really sets her apart”
Stephen Russell