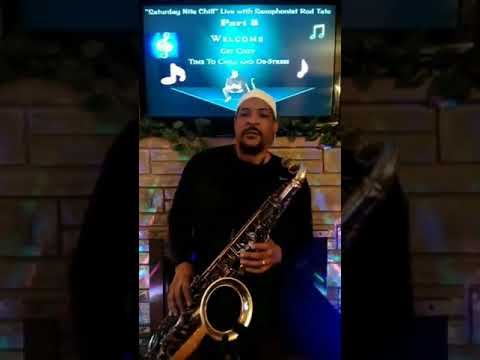 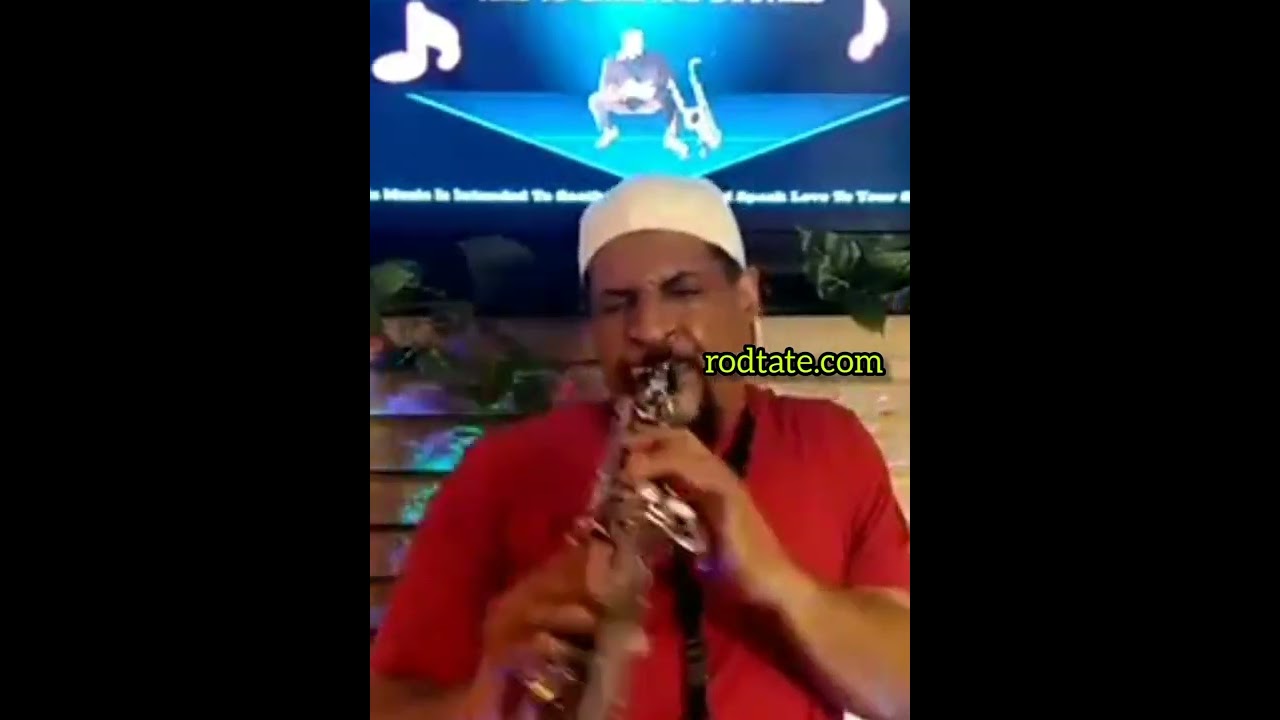 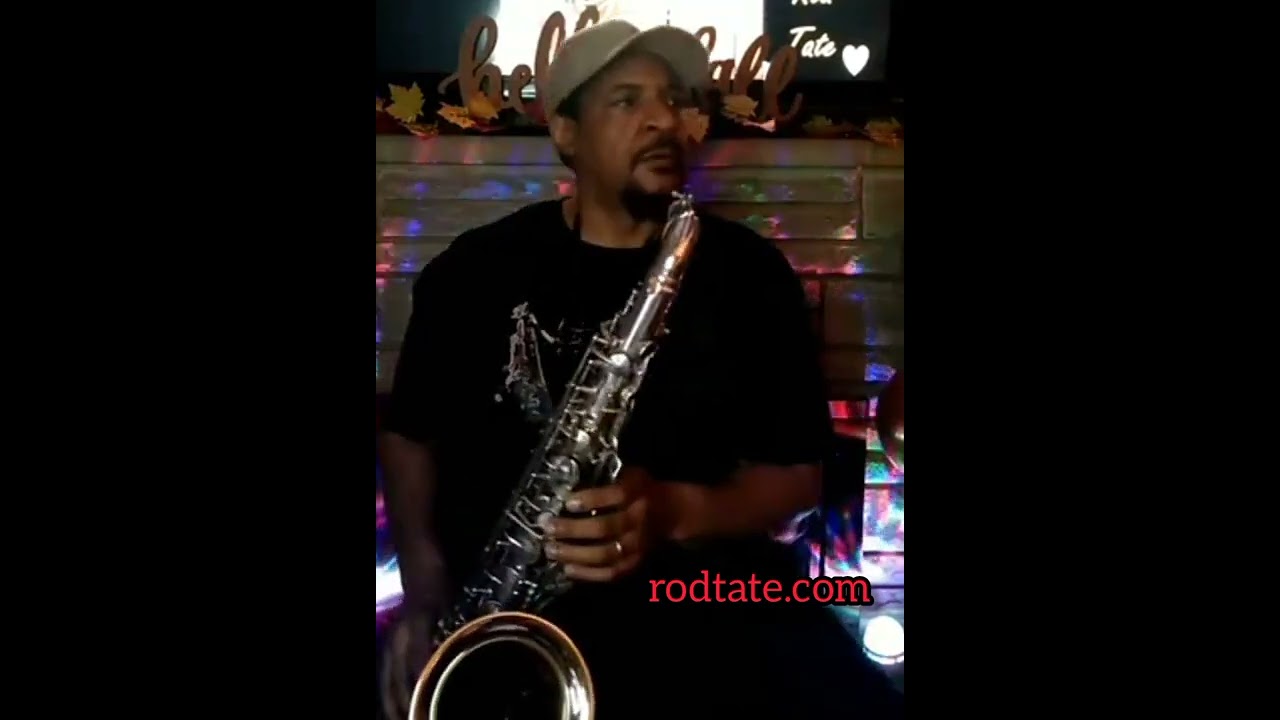 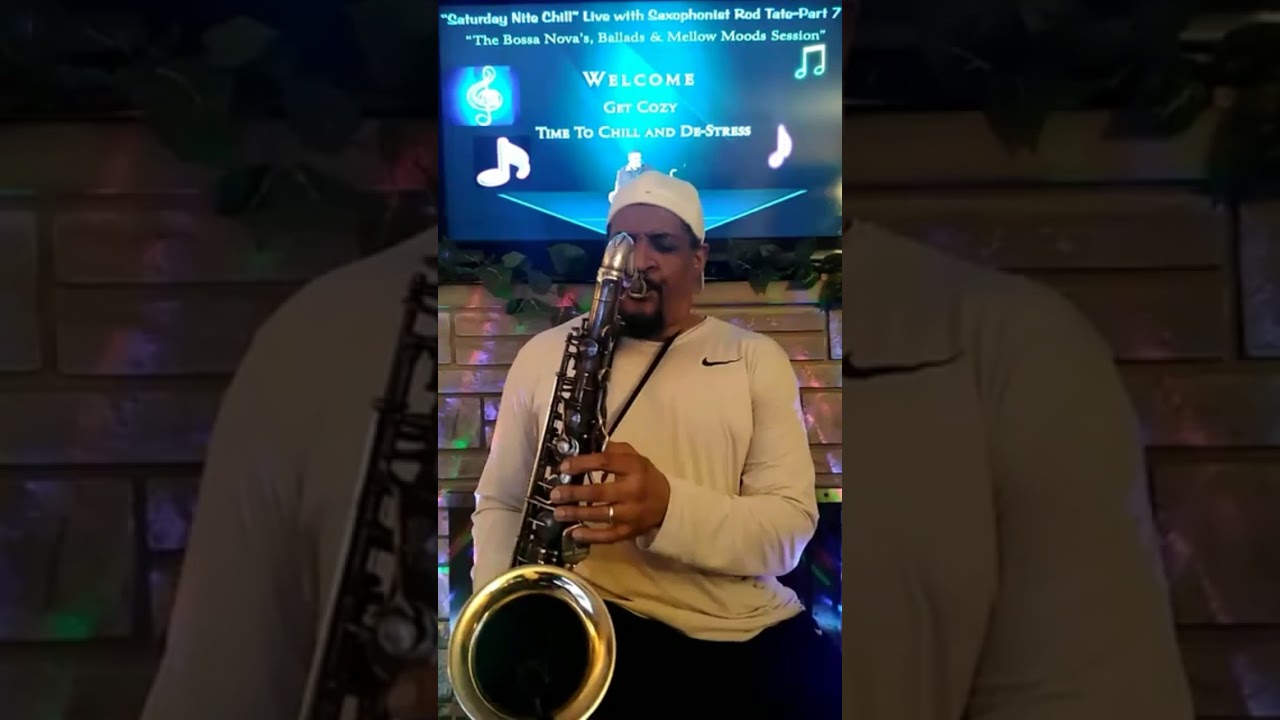 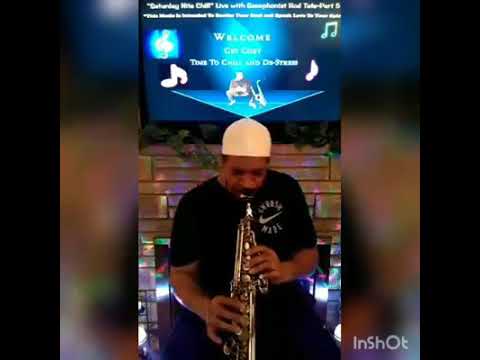 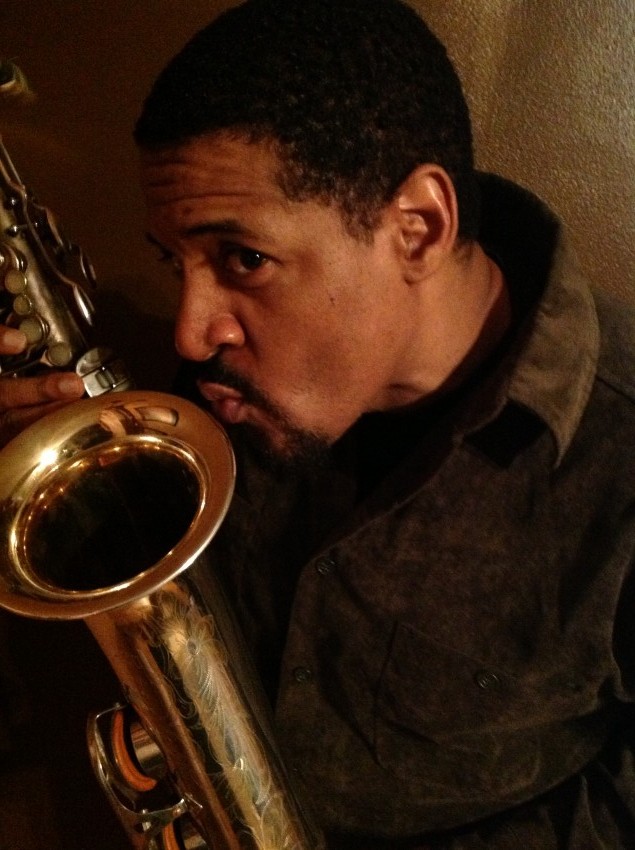 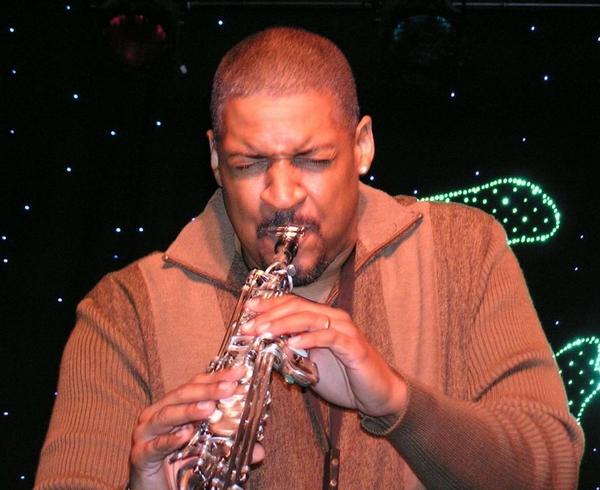 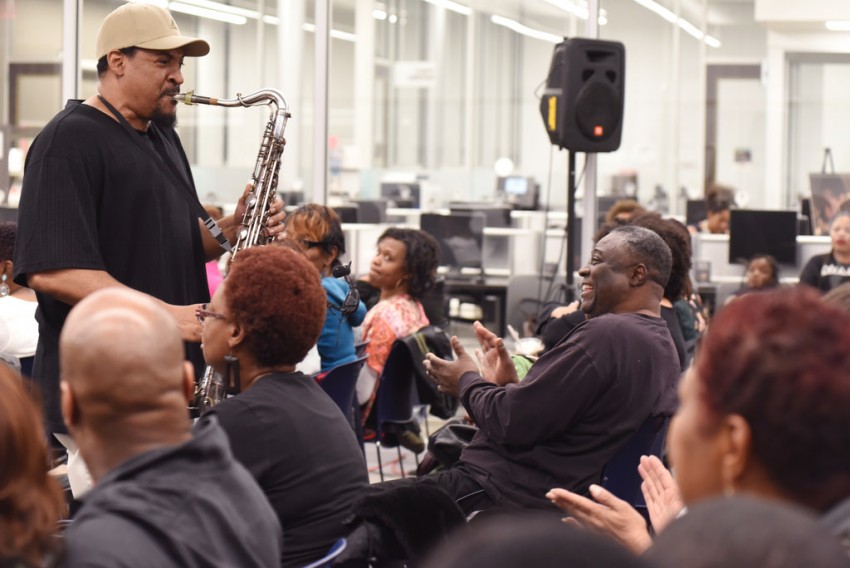 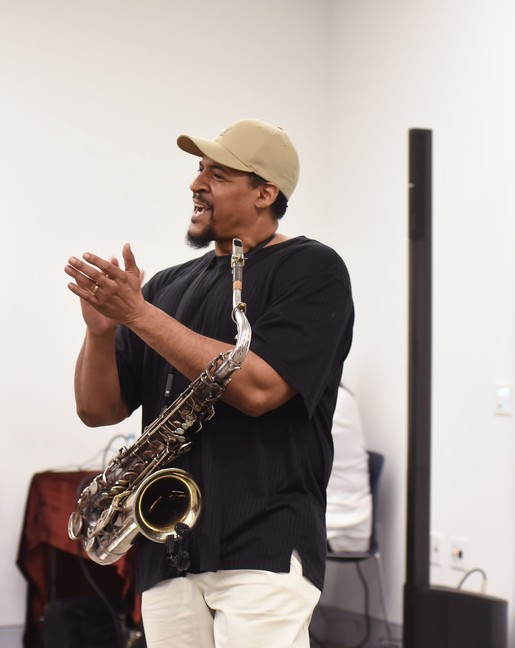 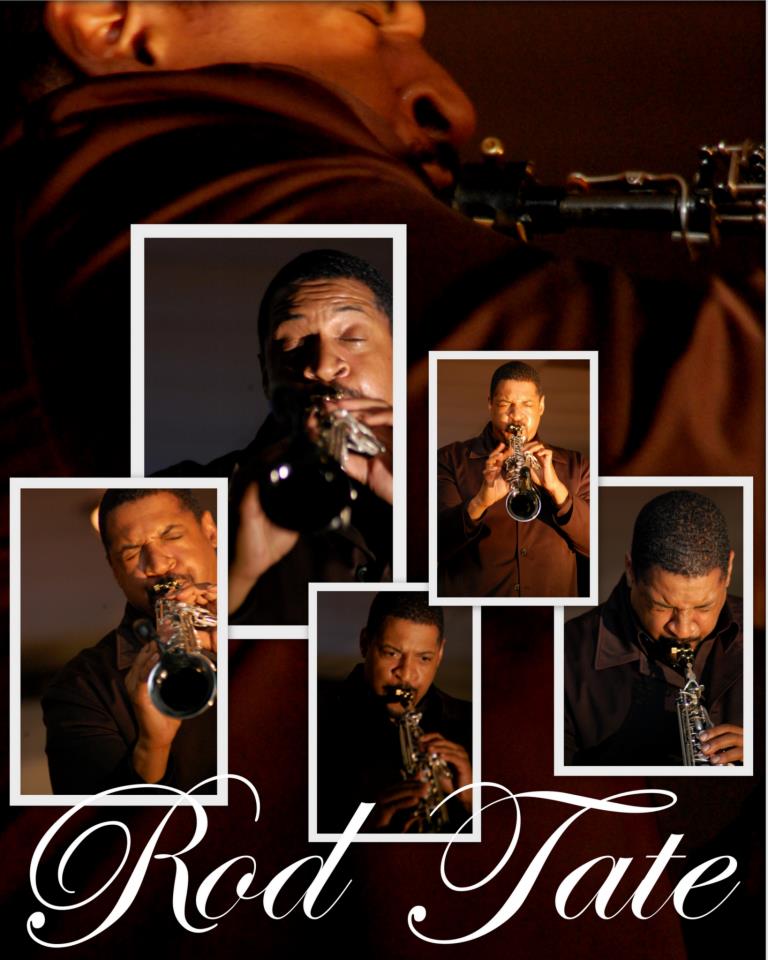 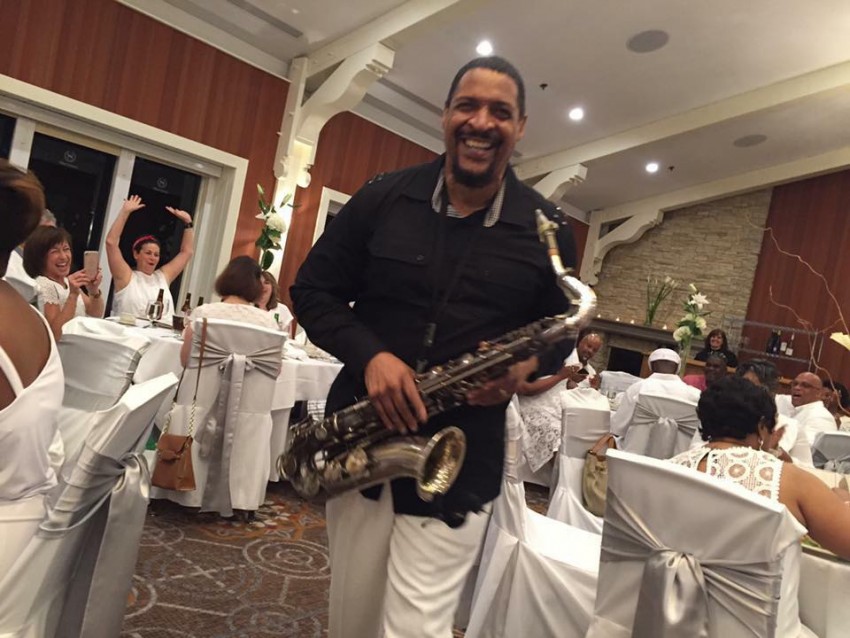 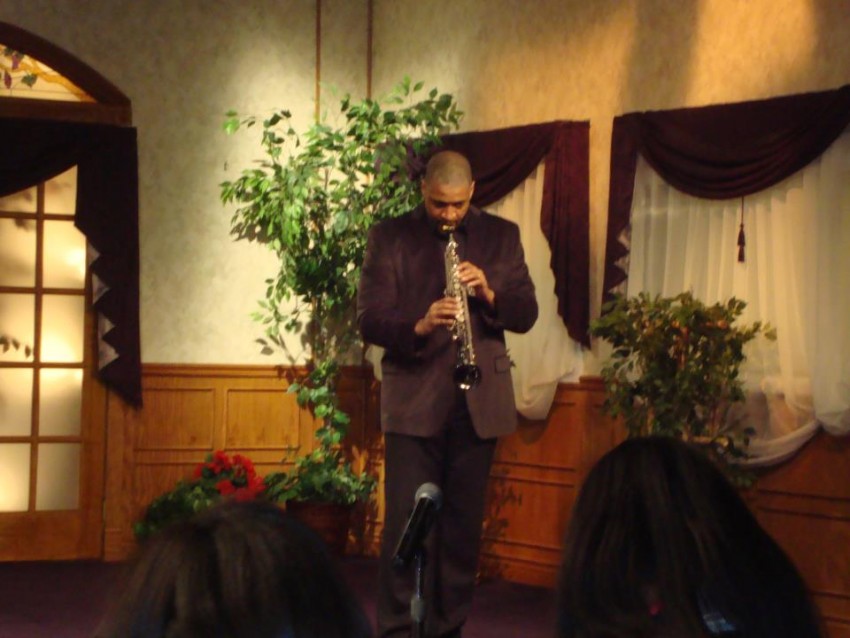 I am a saxophonist solo act, I perform mellow background music and/or more upfront music if the emphasis is on live music for cafe's/restaurants /corporate events/meetings/ wedding receptions/festivals and private events.
Virtual Entertainment through Live Streaming

The style of jazz that I perform is Smooth Jazz like that of David Sanborn, Boney James, Grover Washington Jr., Dave Coz, Kirk Whalum, etc(Music in the vain of that that was played on St. Louis' former Smooth Jazz station WSSM 106.5)

Rod Tate did an amazing job! He was on time & prepared for the event! Very gracious and the audience was memorized by hIs performance! Thank you Rod. & GigSalad!

Thank you so very much ! It was a honor to be apart of such a worthy cause and to perform for you all. Thanks again for having me

Everything went very well. He is very professional. The music he played was awesome. Our guest really enjoyed. It was totally worth it.

My clients can expect not only sophisticated yet soulful sounding music with a contemporary jazz flavor, but a person of good character, humility, integrity, timeliness, kindness and professionalism. With the ultimate goals of providing great music and satisfying and hopefully exceeding my clients expectation.

Rod Tate is a Smooth/Contemporary Jazz and R&B saxophonist/songwriter, based out of his hometown, St. Louis, MO.
Rod is a full time musician that performs as a Solo act (which sounds like a full band)

Rod's music can be heard or has been heard on Pandora Radio, (link hidden), The Weather Channel, Music Choice, DMX Music and many radio stations across the world.

As an artist, performer, and musician. Rod's goals are to continue to learn, grow, and to touch lives positively through his musical expressions. As a songwriter, Rod's motto is: " This music is intended to soothe your soul and speak love to your spirit ". Rod also aspires to have his music in movies, commercials, and television programming.

Below is a partial list of Organizations/Corporations/Clubs that Rod has performed for :

Most places I bring my own equipment(local St. Louis Metro Area). If not: I'd need at least a 8 channel mixer(behringer, mackie, or equivalent) if it isn't powered will need a power amp. 2-15" Speakers(Behringer, Yamaha, EV, Mackie or equivalent) with speaker stands. 2- 15" behringer, yamaha or equivalent floor monitors. Lexicon or equivalent multi-effects unit(for delay and reverb). Access to power and 2- 4' to 6' tables.