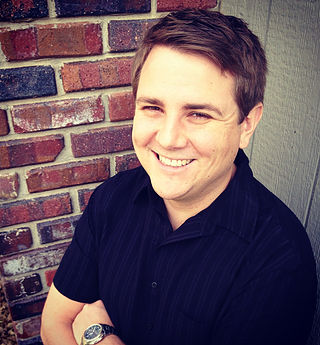 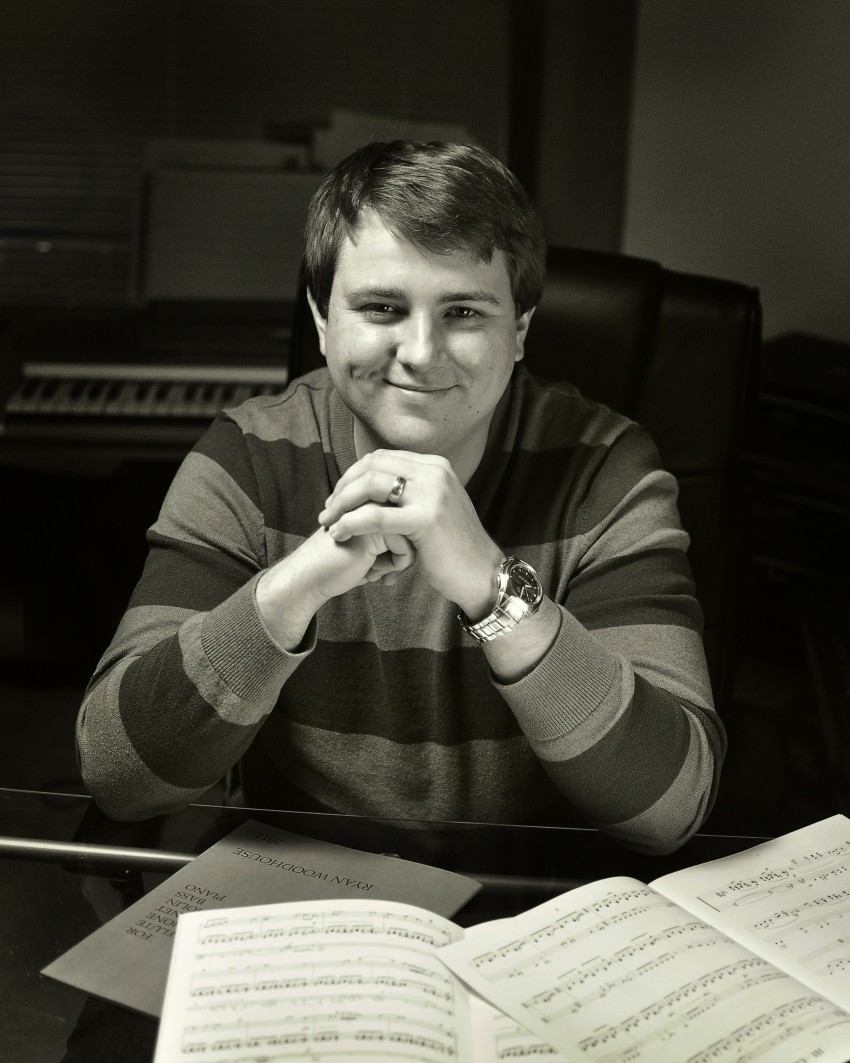 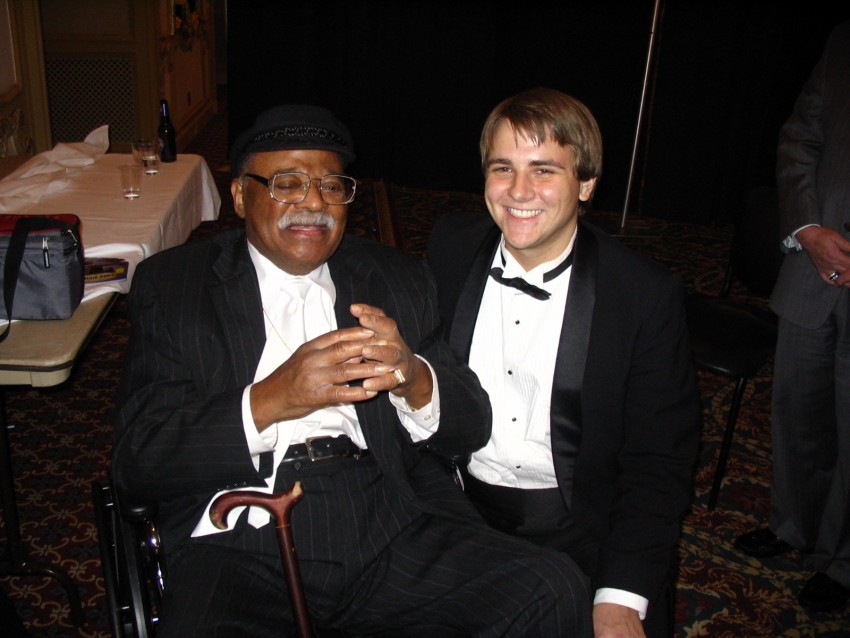 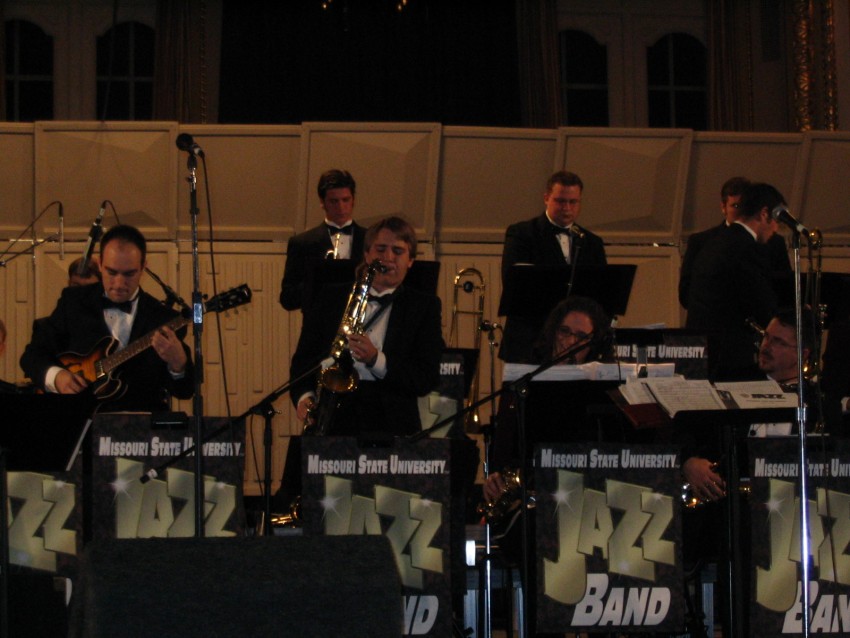 Ryan Woodhouse is a jazz saxophonist, composer, and arranger in Springfield, Missouri. He is available to perform for all kinds of parties and events. Playing a mix of jazz standards, bebop, blues, bossa nova, originals, holiday, and popular music, he can perform solo or with a band.

Ryan and his group did a beautiful job at our event. We would definitely book them again!

We hired Ryan for our company's holiday party. He and the pianist who played at our event were phenomenal! We were impressed by their extraordinary and professional musicianship. Their jazzy holiday tunes set the perfect mood for the evening. Ryan was incredibly responsive in scheduling and booking, and the duo arrived plenty early to set up for the event. We so appreciate you playing at our party. Thank you, Ryan!

Ryan and the rest of the band were perfect! They are expert musicians and consummate professionals. They were easy to work with throughout the process and played wonderfully the day of the event.

Very easy to work with did a wonderful job

They did a great job entertaining the guest at the Christmas party.

Thanks, Justin. We had a great time playing!

We needed nice background music for our event. This was exactly what we wanted! GREAT music, perfect volume, focused professionals. Upbeat. Mixture of holiday tunes and other. Worth every dime.

Thanks, Laurie! Dan and I had a wonderful time playing for your event!

Most performances involve saxophone, guitar, bass, and drums, but this can vary depending on budget.

Ryan Woodhouse is a versatile musician based in Springfield, Missouri. He has played saxophone for over 20 years and has performed with Funk Tank, the FourFront Quartet, the Silver Hammer Band, the Jazz Brewery, the New Vintage Big Band, the Jazzhaus Big Band, several rock bands, and the All Hands on Deck! Show in Branson

As a member of the Missouri State Jazz Band he performed with Clarke Terry, Bill Watrous, and Frank Stallone. His saxophone teachers include Randy Hamm and Josh Sclar.

Ryan’s works have been performed throughout the United States and Europe, and his original compositions are published by JPM and Potenza Music. He has taught Music Theory and Composition at Missouri State University, Texas A&M University - Corpus Christi, Randolph College, and the University of Kansas.