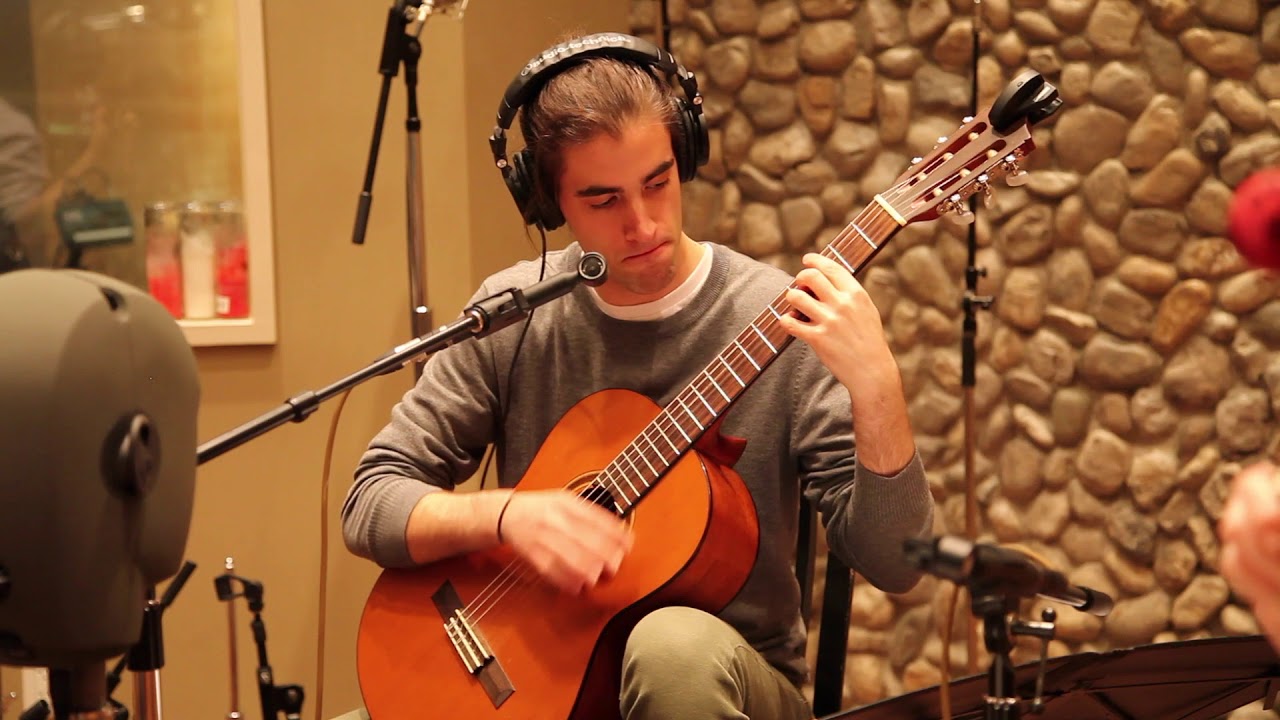 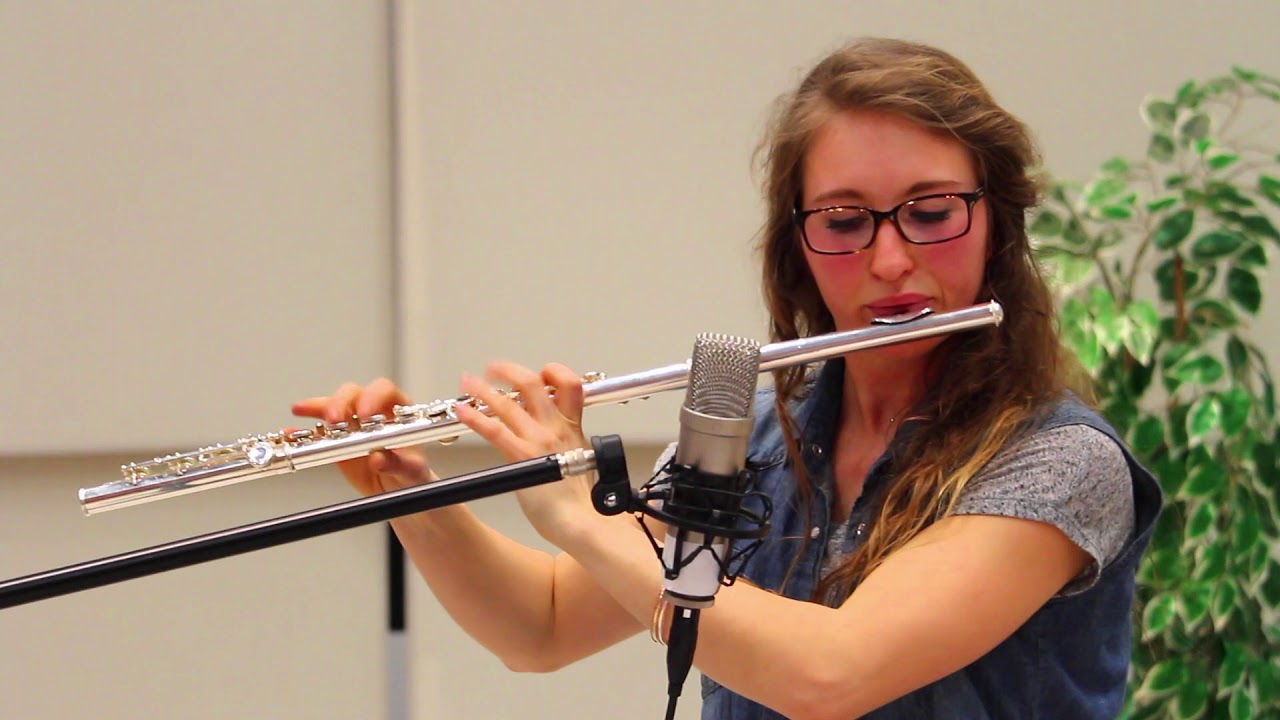 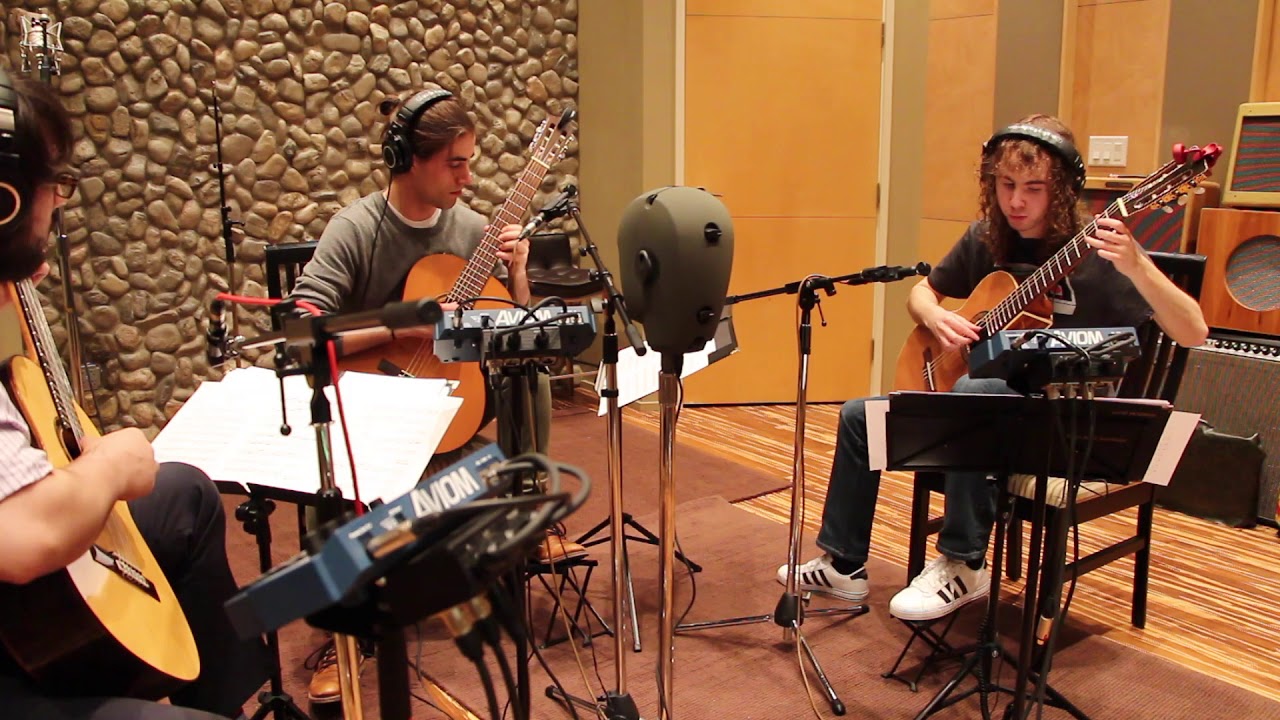 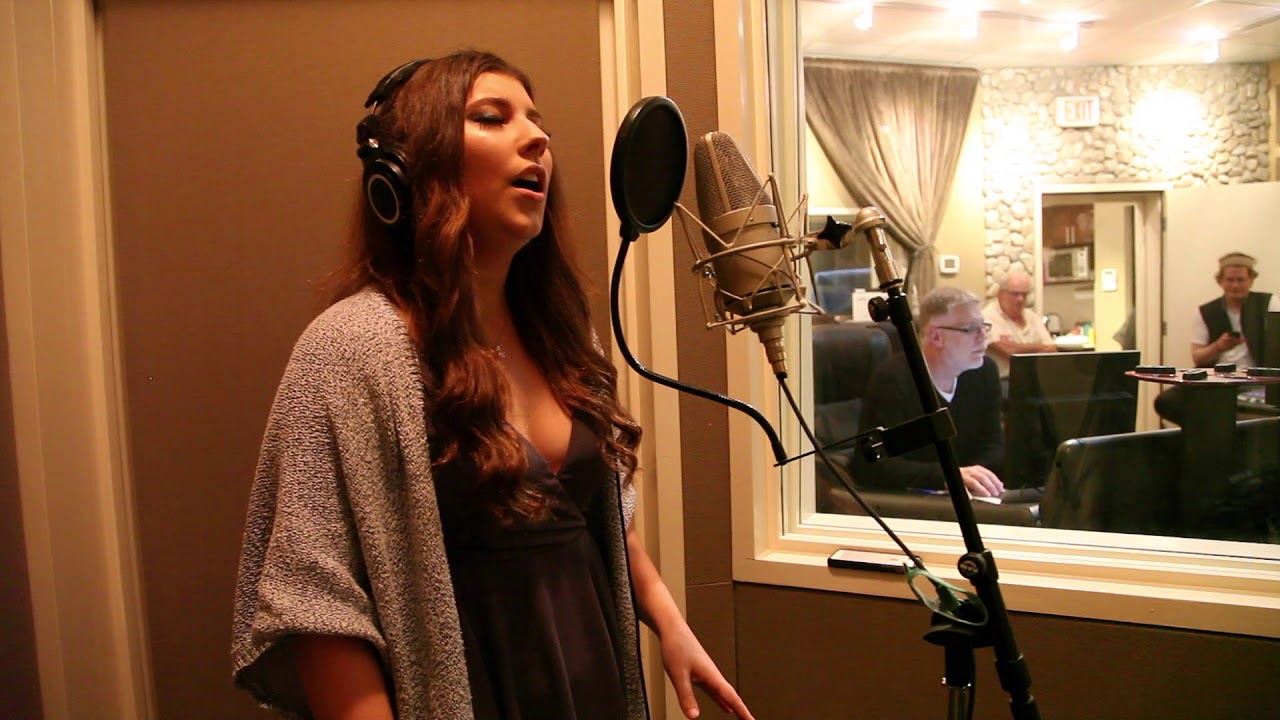 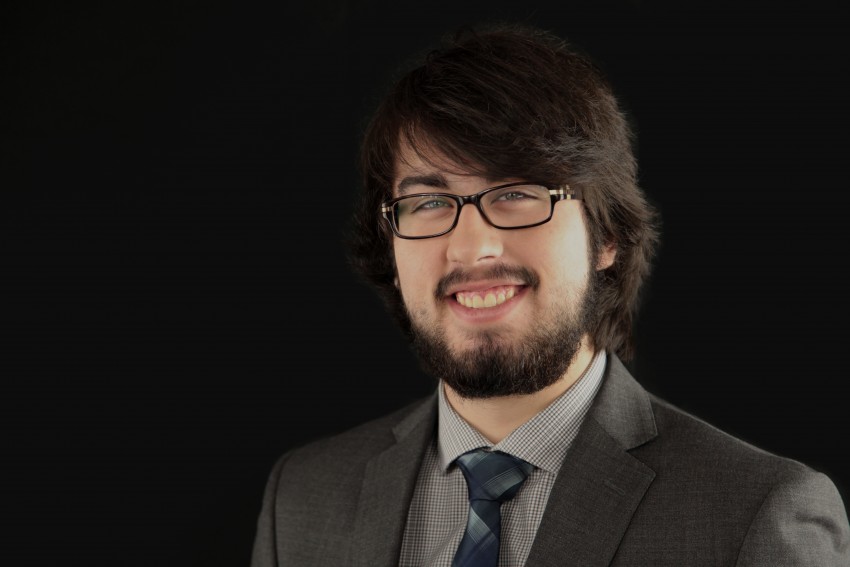 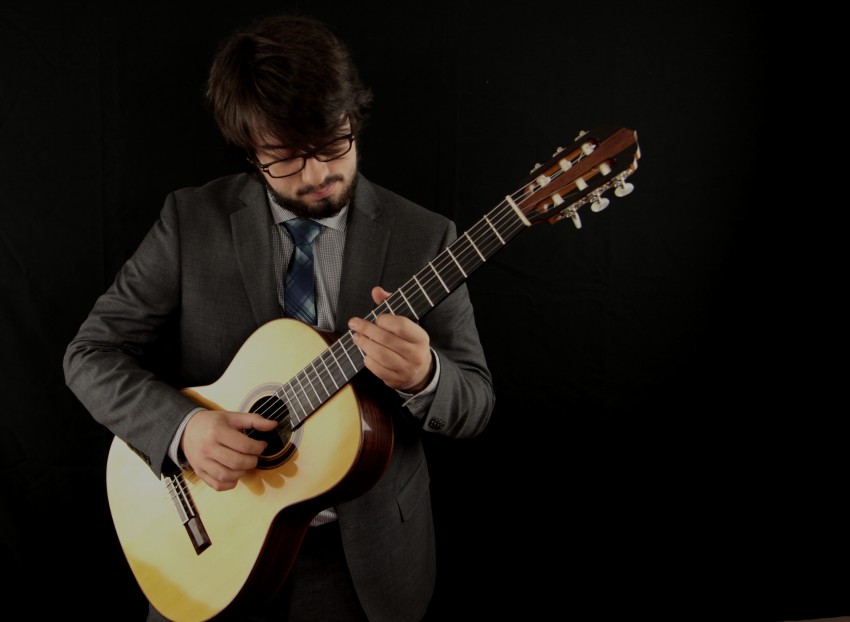 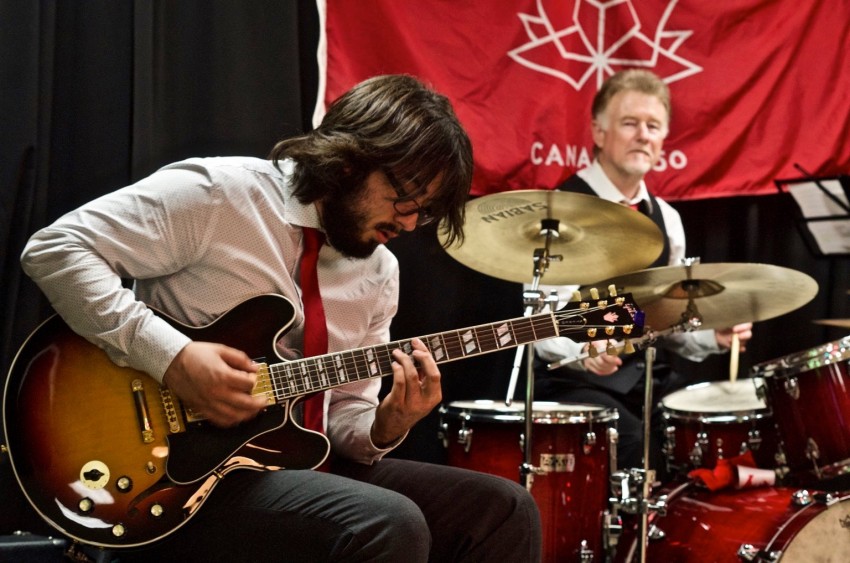 Professional classical, jazz & rock guitarist. I can play solo or get together a group for any event. My repertoire consists mostly of jazz tunes perfect for background music at a corporate function or party; or classical guitar perfect for a wedding or celebration of life.

Be the first to review Robert Crews Music

If you hire Robert Crews in any capacity you will be greeted with kindness, professionalism, and punctuality.
You can expect any party involved to be in professional attire and can provide their own equipment.
They have a very vast range of songs they are able to play, and if there are any requests, the best will be done to accommodate.
Robert Crews as a solo guitarist can play both classical and jazz guitar with a wide range of styles included in both, able to fill your space with lovely music for hours.
Any group you hire through Robert is well versed in jazz standards and can play upbeat or downtempo music suitable for any type of event.

Robert Crews is a performing & teaching classical and contemporary guitarist based in Surrey, British Columbia. He is currently in his third year of a Bachelor's of Music degree in Guitar Performance at Kwantlen Polytechnic University, studying under Don Hlus. He performs any kind of music, from classical to jazz to rock and contemporary; whether solo or in a group. He has played numerous shows around the lower mainland throughout his musical career including weddings and dances to great acclaim. He continues to perform on a regular basis as a classical guitarist and as part of traditional jazz band 'Benny & the Good Men' led by clarinetist Ben MacRae, the 'Creole Jazz Band' as well as fronting several other small combos; like Hamilton Street Swing a small combo formed by Robert and fellow university musicians. Robert performs regularly with a wide variety of different instrumentalists and can find a group to suit any event.

If you need some lovely classical guitar to liven up your special day, or some jazz to get people dancing and the mood hopping, Robert can find a group to suit anyone's needs. Don't hesitate to message with any questions or proposals!

Cover if outside (weather dependant)