Homer's Lament
from my Branson show 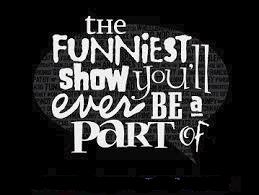 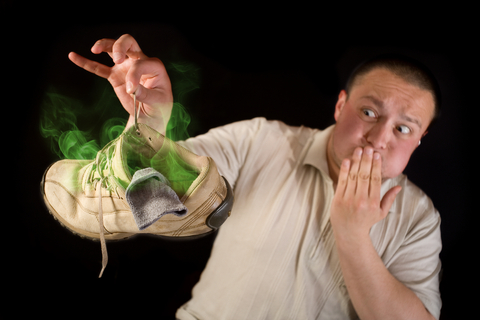 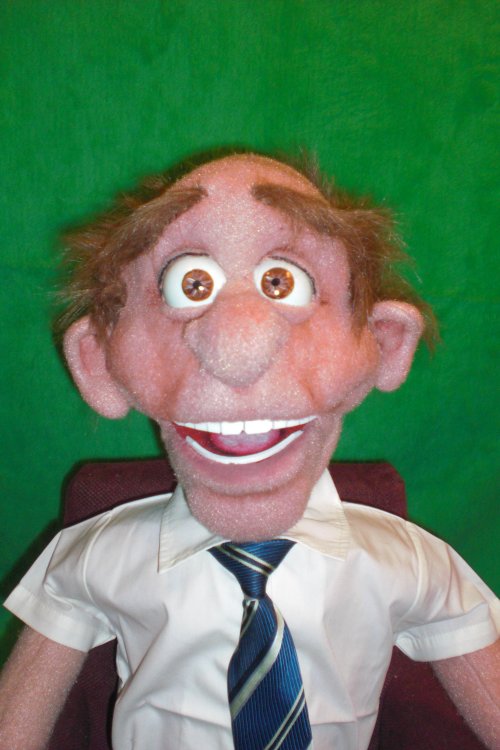 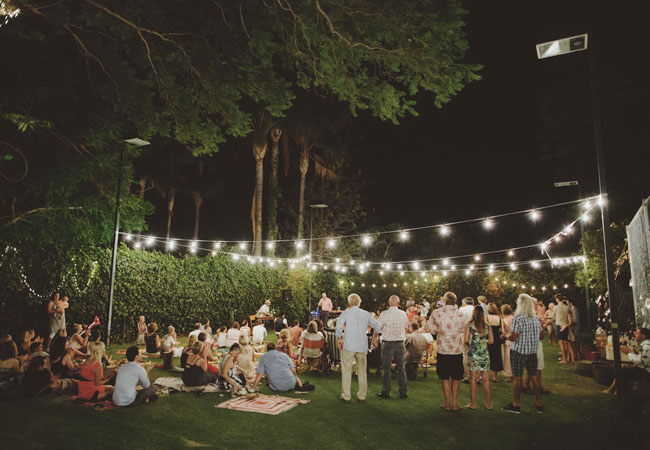 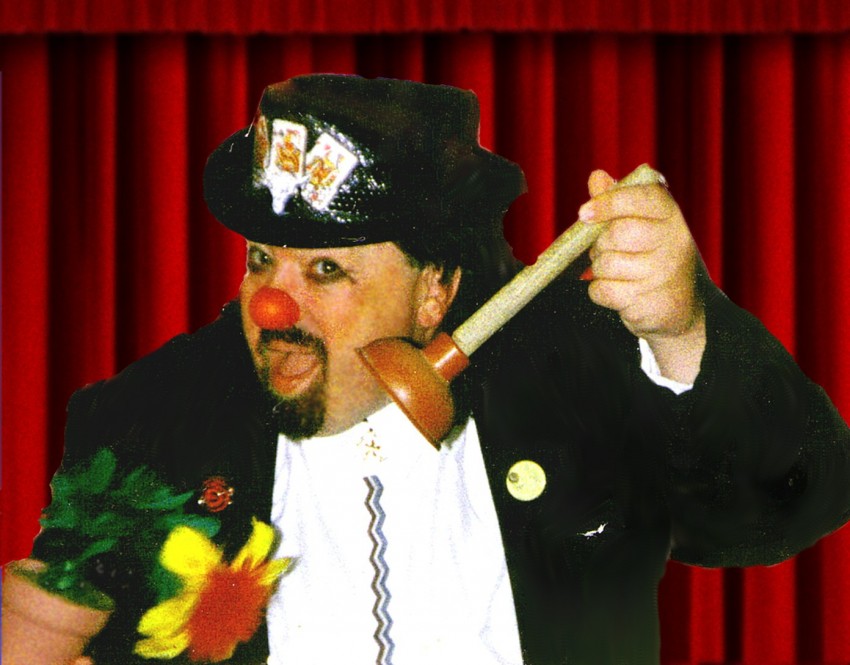 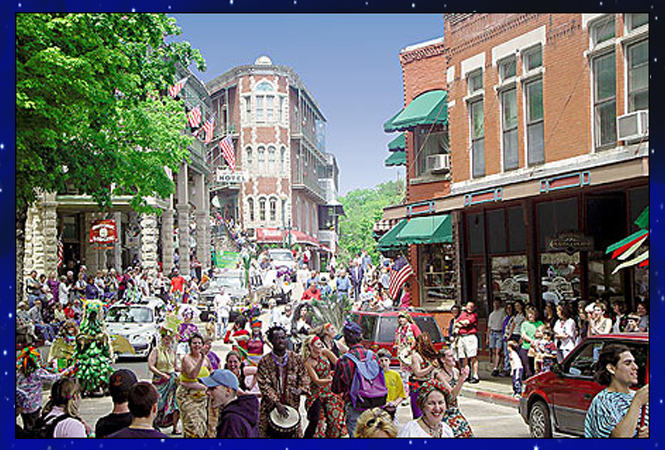 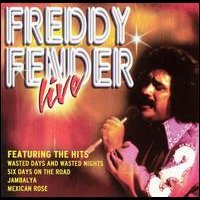 I was privileged to open for this show 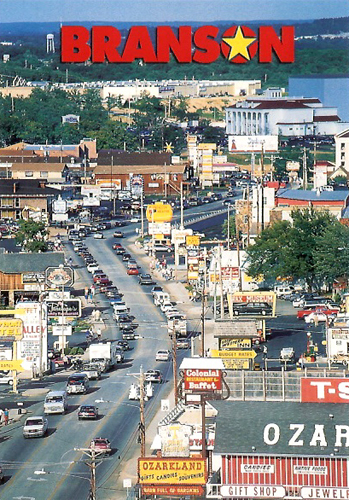 WE perform a comedy magic show that's produced like BROADWAY, YET PRICED SO IT'S AFFORDABLE !!! -(SUMMER SPECIAL $150 PER SHOW ($25 OFF assisted living, retirement and day care centers) I bring sound, lights and special effects - disabled Viet Nam Veteran - Guaranteed Performance- I AM THE MOST SHOW FOR THE MONEY - PROFESSIONAL ALL THE WAY - resume speaks for itself - Comedy Clubs and Show Rooms across the USA - THEN BRANSON MO. FOR 13 YRS-
I have several motivational message presentations -always funny but they pack a punch on attitude - action - results- WE DON'T TWIST BALLOONS or PAINT A FACE...but everyone will LOVE our show from 1 to 101 !

Be the first to review Ridiculous Magic Comedy

one wild and crazy show - fun for relations , friends ,co-workers and clients...NEVER a hassle ...we don't get the laff's then we don't get paid !
We treat every body like their the one paying for the show - when we leave , you'll be glad we came !

Our Story
George Bell has been a professional clown, comedian and magician for over 35 years. His career started during a trip to the city of Baraboo Wisconsin, the hometown of Ringling Bros Circus.
Circus World Museum is located in this historic area. That is where George met “Hap” Williams, a Clown and Ringmaster of the circus that performs there. “Hap” took George and his wife Anita back into clown alley. Their journey of a lifetime of performing had began, and continues today.
Magician-Mentalist ( I "read" people by touching the ear ) George Bell has also become a master puppeteer - he has created the “Christian Comedy” character “Homer Hallelu”. In 1987 George teamed up with his youngest son Dockery, who started performing magic and puppetry at only four years old. The first Item his proud daddy placed in the hospital crib was a terry cloth Toucan puppet , Dockery still has that raggedy puppet today. George and his son, magician Dockery James, own Bellefeuille Family Productions. They provide shows and consultation to the amusement park, fair and festival industry. Together they have performed or produced shows in Branson Mo, Eureka Springs Ar., Silver Dollar City and Wild Adventures theme parks, and toured their puppet and magic shows across the nation. The matriarch of the family, Anita performs as Annie Ta Clown... The oldest of the Bellefeuille children Gordon Edmund is a noted author - mentalist and Stage hypnotist. His profile and act is also featured on GIG SALAD -
RESUME OF COMPANY SUCCESS
George Bellefeuille (Bell) and Dock Bell
Creative Directors/Show Writers/Voice over artist and Master Puppeteers /Magicians/Haunt actors / consultant and design for various theme parks and haunted shows
Comedy act- the COMEDY MAYHEM SHOW- RIDICULOUS COMEDY MAGIC
AND NEW FOR 2014- FREAKY FARMERS “SEANCE at the SILO” FOR HAUNTED ATTRACTION INDUSTRY

we bring a "nite club" to your location with everything that entails at least a 12' x 12' area for stage is needed and at least 4 110 sockets...
you provide the space for your guest ( we need a 30 min. set up , but we can do that in front of the audience it's hilarious ! )

Magic is all about the element of surprise and Comedy is about the Twist - we don't want to spoil anything...so who knows what the magic guy has up his sleeve ?