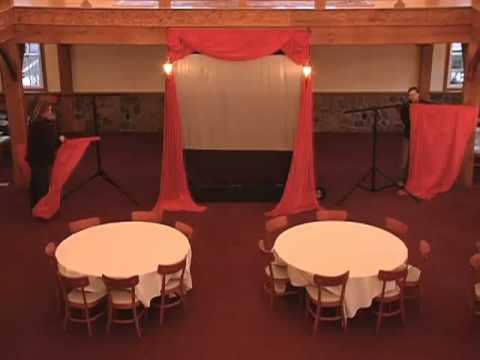 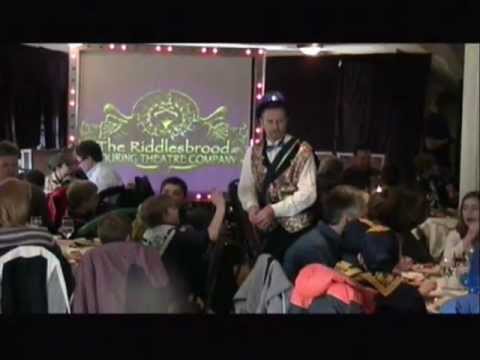 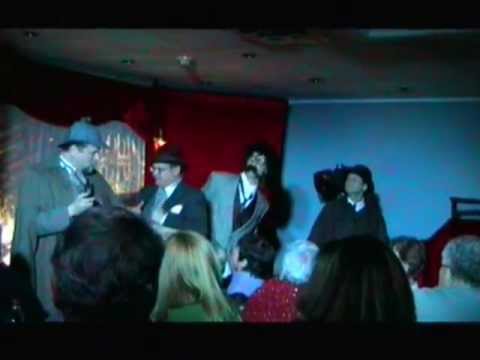 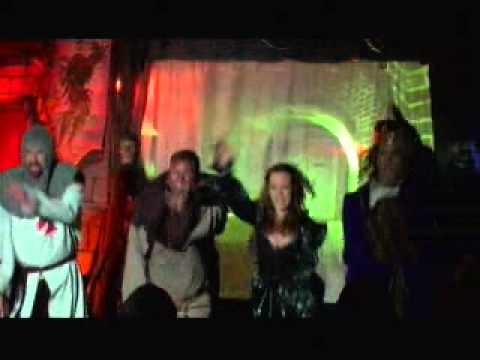 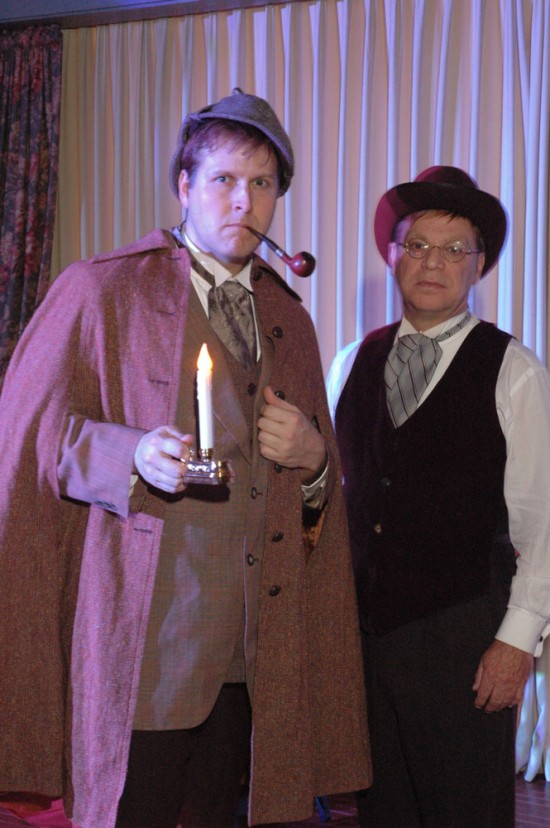 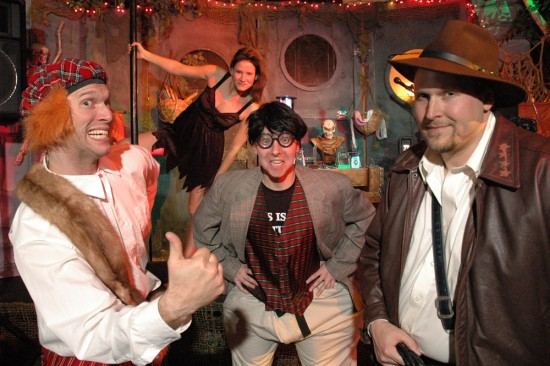 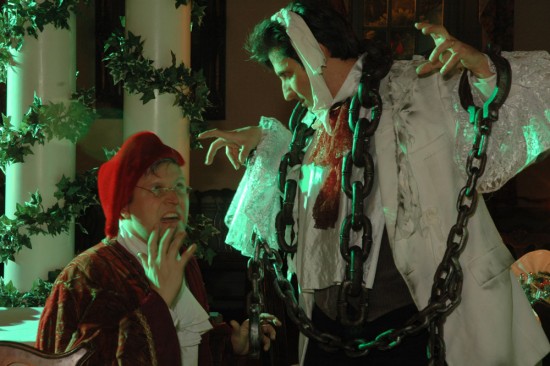 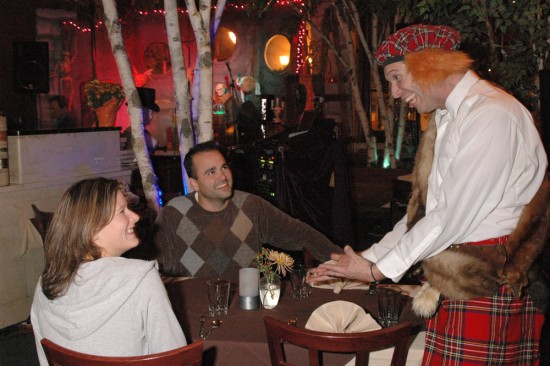 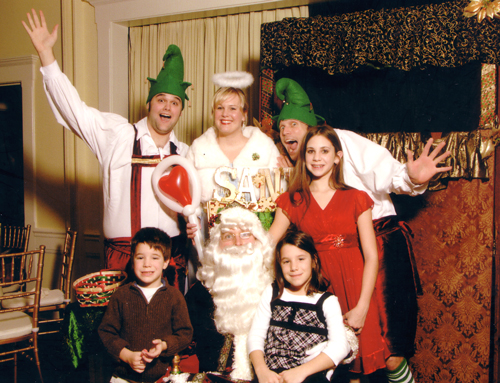 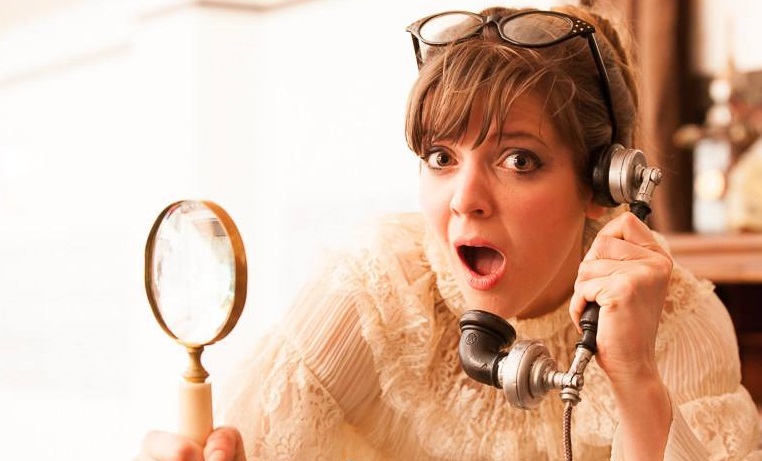 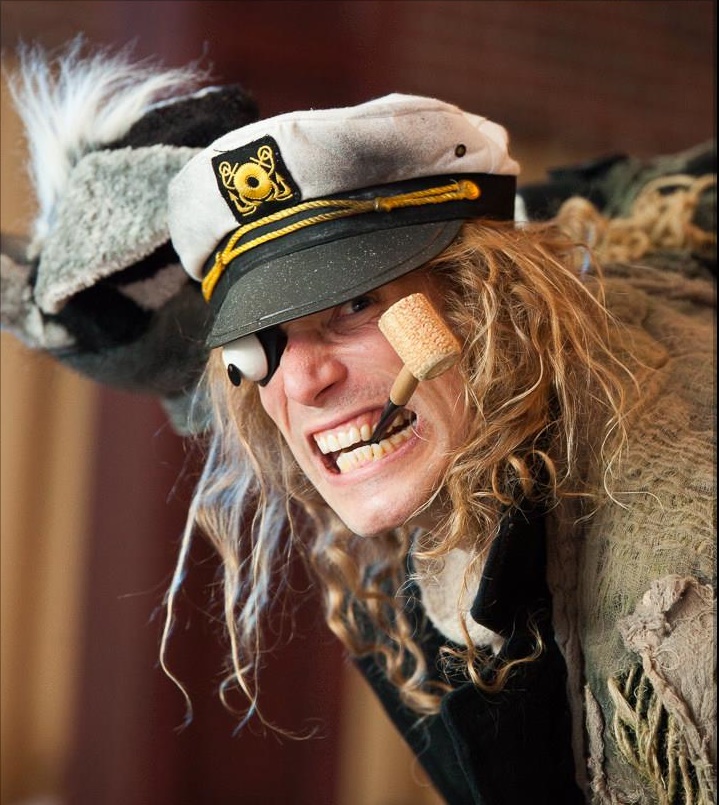 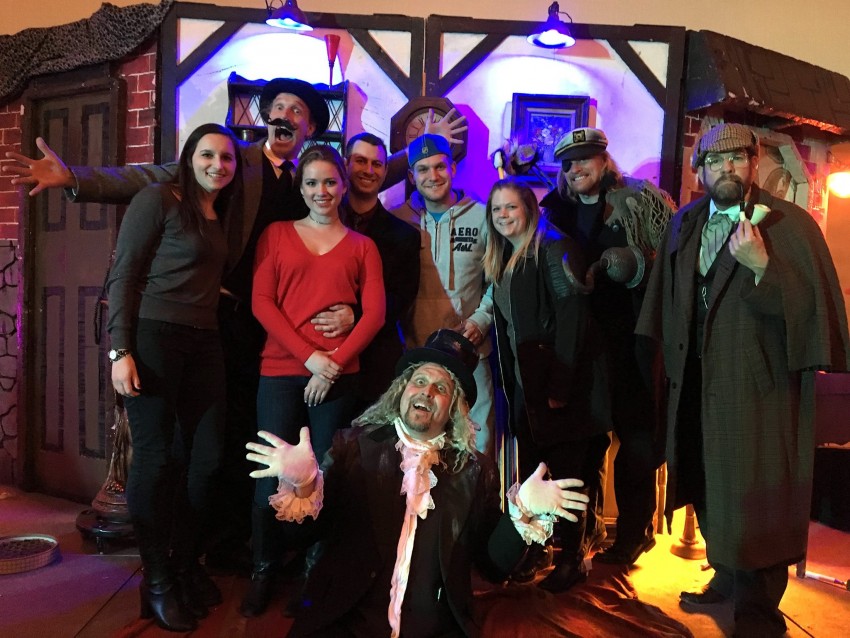 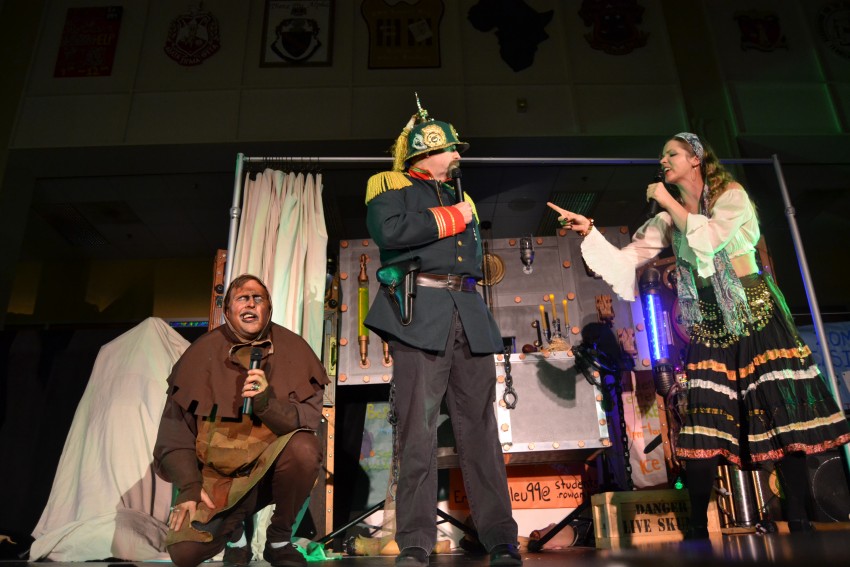 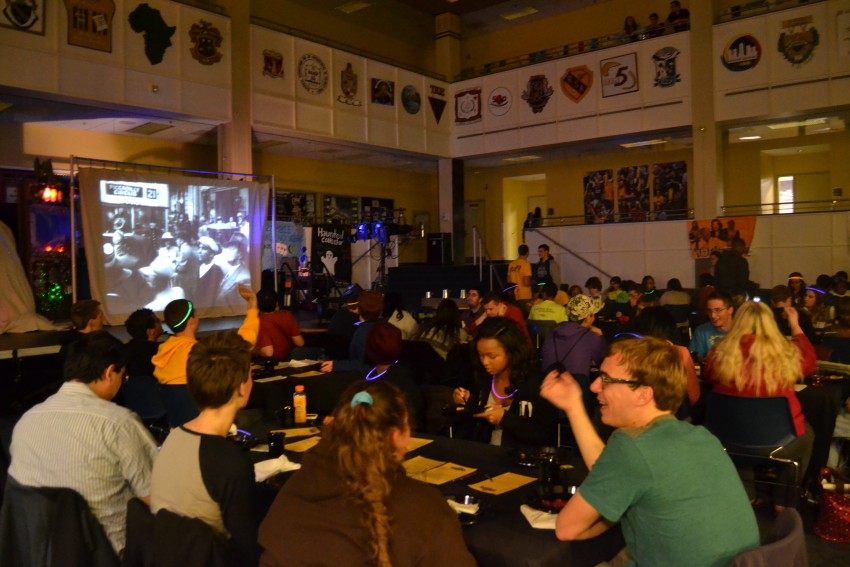 The riddlesbrood touring theater & murder mystery company specializes in producing top quality live comic entertainment, and presenting it at remote locations such as banquet facilities, restaurants, halls, schools, private residences and other locations. Our services are perfect for dinner theater events, murder mysteries, fundraisers, family reunions, corporate parties, birthday parties, team building, and many other occasions.
We pride ourselves on providing the highest quality entertainment, for the most competitive price.

Me and my fiancé attended the pirate murder mystery show. It was fantastic and the actors were awesome. We’ve never been to one before but we will definitely be to more In the future. We are also thinking about planning our own show with the theater company

Very engaging show, kids had an amazing time! Will definitely be booking them again in the future!

I had Riddlesbrood performers throw game show theme event for my wife's 60th birthday. And they did not let me down, they were incredible. They performed for 90 minutes and it seemed to go by too fast.
Everyone at the party remarked on how much fun they had and asked how I found these guys. I'd hire these guys again in a heartbeat!!!

MURRRRRRRDER Transposed Into Laughter and Interaction

The Riddlesbrood Theatre Touring Company provided a very entertaining and audience engaging performance. They have the ability to adapt quickly to your audiences interests and do a great job involving everyone in their production. They arrived well in advance of our scheduled showtime and were very easy to work with and adapted their production to our venue. All of our guests had a very nice time with the Riddlesbrood Actors who definitely delivered a production which allowed them to relax, laugh, interact and forget about their daily routines.

Thank you so much Karl! You have a great group of folks at the "Futures" club!

The audience will know that they are in for a treat the second they walk into the room! And during the show, the actors will give them lots of personal attention, walking through the audience and interacting with almost everyone! Your guests will leave happy and thanking you for the fun!

The Company began life as a group of friends getting together to do comedy theatre in 1998. Clyde, founder of the company, worked with several other actors at Elaine’s Famous Dinner Theatre in Cape May, New Jersey. Then, the company was little more than an acting club where the members practiced and developed new material. However, this began to change when the group started to get outside work doing comedy shows around the Philadelphia area. Seeing this as a viable way to make a living, Clyde (who was obviously clinically insane) began to organize the group into a working company. Equipment, costumes and a truck were stolen (just kidding!) or politely acquired from anyone who would contribute and the Riddlesbrood theatre company was born. In Oct 2000, The Riddlesbrood players set up shop in Collingswood, NJ, and mounted the first production of "Scrooge: a Comedy!"

Within a year, the small but enthusiastic touring company, Riddlesbrood, got their big break performing dinner theatre shows for the Showbarn in Smithville, NJ, and shortly thereafter, the theatre company became incorporated in July 2001. The company went into permanent residence at the "new" Showbarn Dinner Theatre in September 2001, and Clyde began to write, cast, and produce all of the entertainment performed there.

As luck would have it, Clyde and Riddlesbrood found a new home in Historic Burlington City, NJ, in April 2006, and both set up residence there. Currently, the company is continuing its rise to prominence in the area as a professional and dedicated group of individuals dedicated to making all kinds of audiences laugh out loud! (link hidden)

Generally we can work in any room, as we perform in between the tables, etc. For larger packages, where we bring lighting and scenery more space may be required.

Elaines Famous Dinner Theater (From years 1990 till about 2008) was run by Ronald Long. During that time, the shows were very improvisational, exciting and fun! As some of our founding members worked there during those times, it has served as an inspiration. NOTE: Elaine's Dinner Theater is now run by a different family, and the shows are no longer the same. 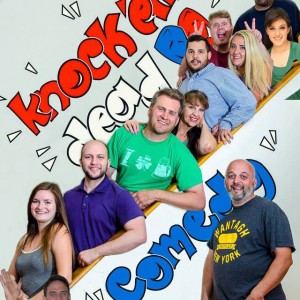 Elizabeth O. said “I'm thrilled to write a review for Knock 'Em Dead Comedy. You will love them. They are a smart and hilarious group of people. The person I dealt…” 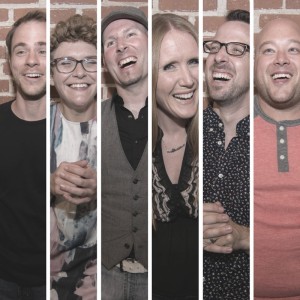 Katie T. said “I hired them to come do a show at my restaurant and everyone had such an amazing time! We did the 1920s themed murder mystery dinner and I can’t wait…” 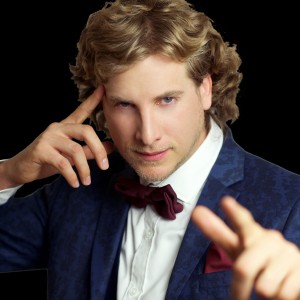 Meredith N. said “We hired Matias to perform at our non-profit's annual fundraiser. From the very start, Matias was a joy to work with. He offered valuable insight…”

Look no further because Nola Bunny Productions is your one stop shop for all your party needs. Whether you are throwing a birthday party for your two year old daughter,…