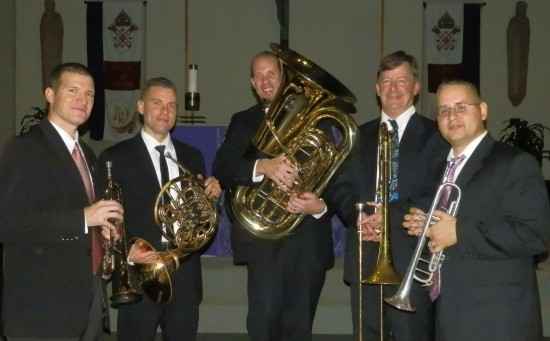 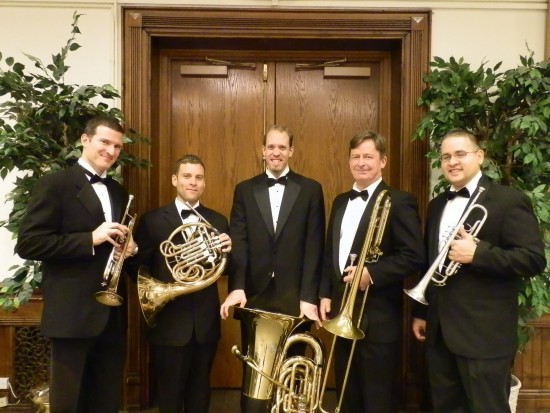 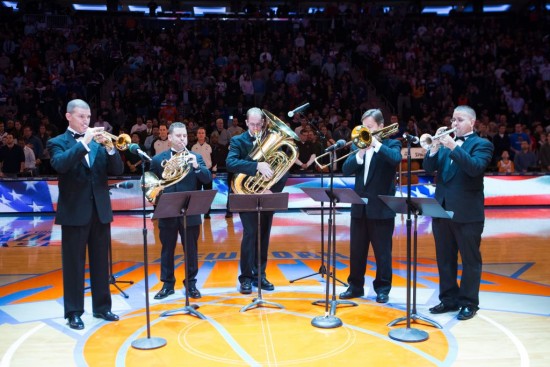 Regal Brass specializes in ceremonial music for weddings, services and other gatherings to any other function that would benefit from musical accompaniment of the highest quality. With our years of performance experience and classic repertoire, Regal Brass is sure to add musical elegance to your special event.

Thank you so much, you guys were great, we couldn't have been happier. If anyone ever needs the group I'll be sure to pass the info along. Again thank you so much.

Thank you guys so much. It was perfect!! Everything turned out great!! I can honestly say I will recommend u guys to anyone that is looking for live music. Thank you again so much!!

Regal Brass specializes in ceremonial music for weddings, services and other gatherings to any other function that would benefit from musical accompaniment of the highest quality. With our years of performance experience and classic repertoire, Regal Brass is sure to add musical elegance to your special event. The members of Regal Brass are:

Kevin Murphy, Trumpet
Kevin is a freelance trumpeter who has been performing in the New York Tri-State area for over 15 years. He earned his Bachelor of Arts and Master of Arts in Music Performance, and a Master of Arts in Music Education, from Hunter College. He has an active private teaching studio and maintains a busy performance schedule having appeared with The Hunter Symphony, The Broadway Bach Ensemble, The Delaware Valley Opera Company, The Opera Company of the Highlands, The New York Swing Exchange, and The Dixie Dandies. One of his more memorable performances was for John Cardinal O'Connor, Archbishop of New York, at St. Patrick's Cathedral.

Brandon Vazquez, Trumpet
Brandon Vazquez, a native New Yorker, is both a classical and jazz musician. Mr. Vazquez, who began playing the trumpet at age twelve, attended LaGuardia High School of Music and Art; he also studied at the Juilliard School, Bloomingdale School of Music, and at Queens College. His primary teachers include Mark Niehaus, Mary Hastings, Michael Phillip Mossman, and Bud Burridge. Brandon has performed with a number of jazz and classical ensembles throughout New York City, including the Hunter Symphony, Ron Carter Jazztet, and Man Bites Dog. Brandon holds a Bachelor of Arts degree in Music from Hunter College. A former instructor at the Grand Street Campus High Schools in Brooklyn, Brandon is currently on the faculty of the Bloomingdale School of Music.

Jack Titcomb, Trombone
Jack is a freelance trombonist, arranger, and music educator. He has been performing and teaching in the Tri-State area for over 35 years. He received his Bachelor of Arts in Music Education at Ball State University, and his Master of Arts in Music Education at Bridgeport University in Connecticut. He studied trombone with Moe Snyder and Bernard Pressler.

Thomas Lemak, Tuba
Thomas is a freelance tuba/trombone player and music educator. He has been performing in the Tri-State area for over fifteen years and teaches at Kappa III in the Bronx, NY. He received a Bachelor of Music at Western Connecticut State University and a Master of Science in Music Education at Queens College. Thomas studied with Moe Snyder and Andrew Rodgers.

Amy P. said “Steve, I cannot thank you enough!!! Wow. You pulled together the most amazing band and tribute to Mary/ET. We could not be more thrilled. Thank you again!!!!…”

Nicole B. said “Trumpet Marmalade went above and beyond my expectations in so many ways. They were super communicative, responsive, and accommodating from the planning…”

We provide New Orleans style jazz and swing for all types of events. We can put anything together from a small duo or trio to a full 7-piece band! We can also put…