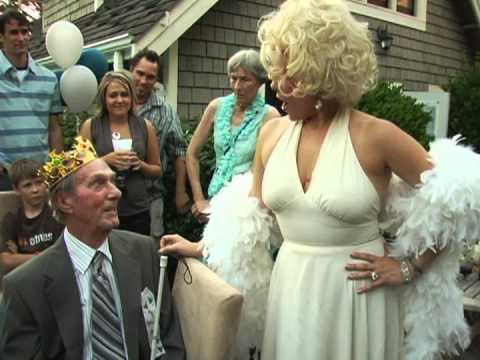 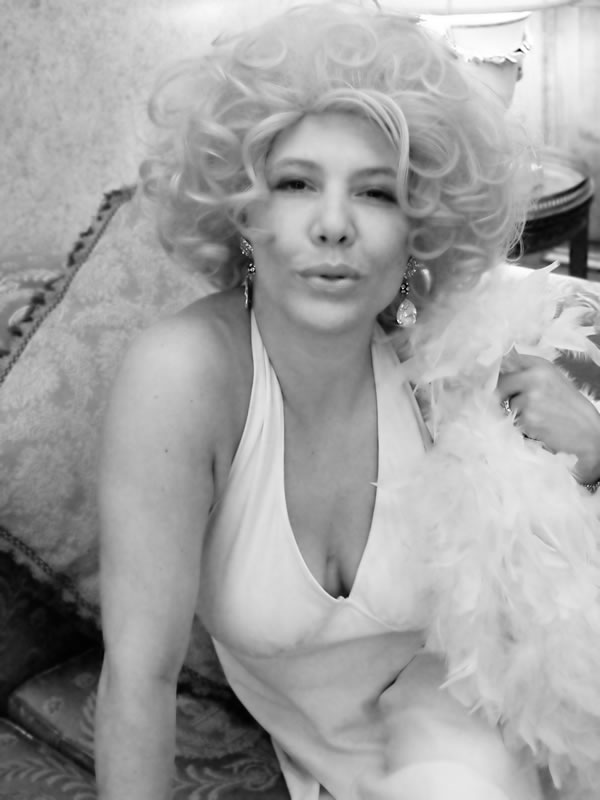 Miss Ravishing Rhonda has been delighting Vancouver audiences for the past 9 years as a corporate performer and hostess with the mostest.

A Woman of Many Characters who charms the crowds with her renditions of Hollywood’s leading ladies. Hollywood Impersonations, Corporate shows and being an effervescent Television Host are Rhonda’s specialties.

Offering a variety of whimsical characters such as; Marilyn Monroe, Mae West and even Mrs. Claus for children, Rhonda always leaves a lasting impression!! I am just only doing Marilyn these days.

Entertaining from start to finish

Ravishing Rhonda as Marilyn Monroe was awesome! She personalized her show for the guest of honour and included everyone, which made it a hit. I would recommend her to anyone that wants a fun, memorable event.

I need to email you a form to personalize show for you.