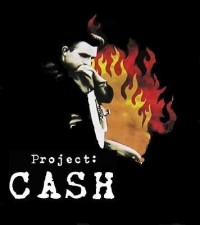 Project: Cash is one of the best Johnny Cash tribute bands in the country.

They were awersom. They were amazing in every aspect. Definately going again sometime soon. My husband couldnt believe how talented they all were! :)

The Cash was the best...a huge hit for the party...see you again soon!

Keep up the good work. Enjoy hearing your music and look forward to see more of your shows.
Roy

Hailing from Asheville, NC, Project: Cash was formed from a group of experienced professional musicians with a dream to become one of the best country bands in the Carolinas. Specializing in the music of Johnny Cash, the band also performs the music of Hank Williams, George Strait, Alan Jackson, Travis Tritt, Toby Keith and Dwight Yoakam.

Although this band is new to the country scene, they have developed a strong following in Western North Carolina and have begun touring through several southern states. As an additional feature, the band performs a medley of Elvis Presley songs with an excellent vocal impression of

Lauren O. said “Absolutely the best band! Comments all around were best band and perfect for our special day! Band played the entire 3 hours with zero breaks! Song list…” 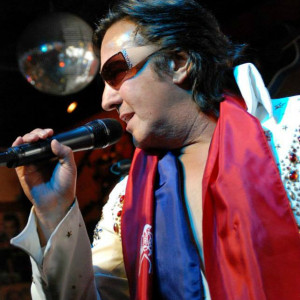 Elizabeth M. said “Chuck was the highlight of our event! He knew exactly how to best entertain our group and totally captivated the crowd. He is a talented singer and great…”

Joan R. said “My husband along with four others watched Tyler perform in Dry Ridge, KY on Apr 24, 2021. I have seen many Elvis impersonators but none compare to Tyler.…”