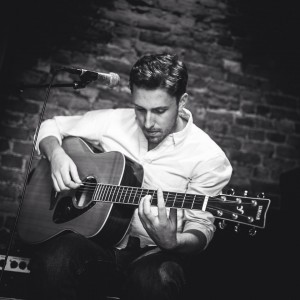 Peter Wise is a soul/pop singer/songwriter/producer originally from Boston, currently residing in Brooklyn. After releasing an EP and LP in (phone number hidden), Wise has spent the past two years refining his sound. His new single, On The Ground, was featured in blogs all over the world including The EDM network, Acid Stag, I Heart Moosiq, and Oblivious Pop. Sharing the stage with the likes of The Eagles, Green River Ordinance and Luke Wade and collaborating with such acts as Chicago and Mali Music, Wise continues to write, record, and play out around the country.

Be the first to review Peter Wise