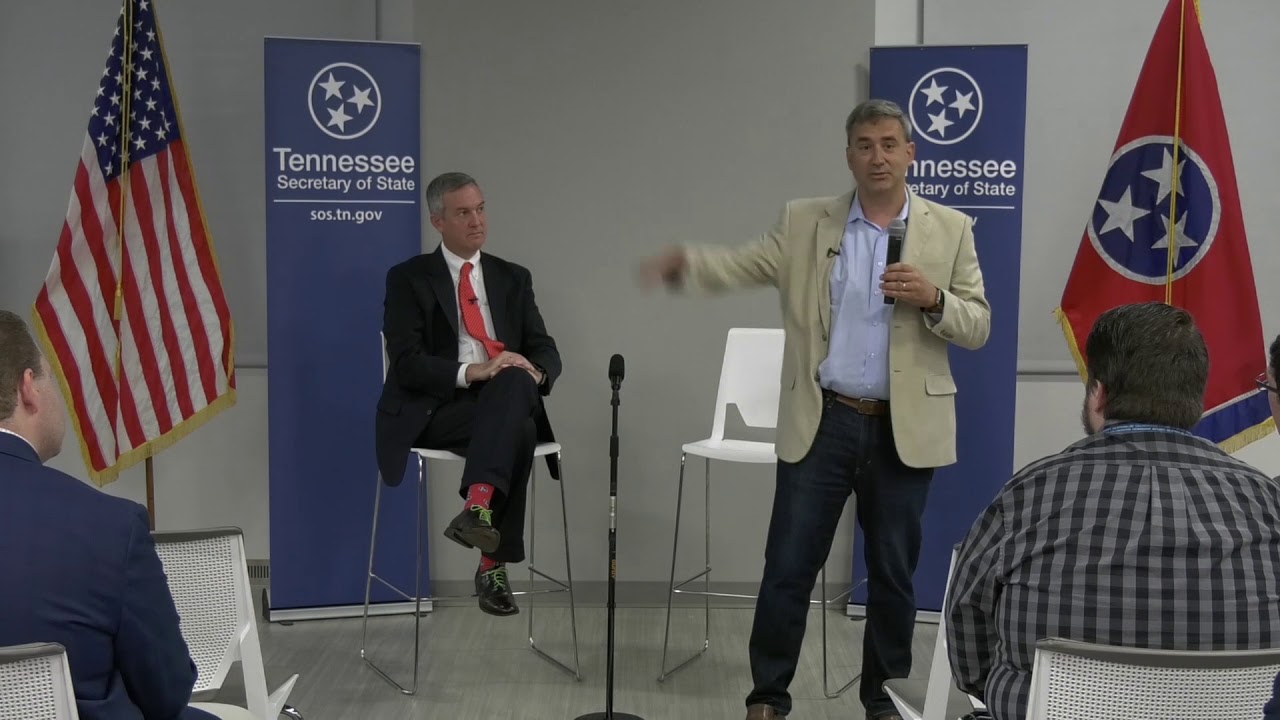 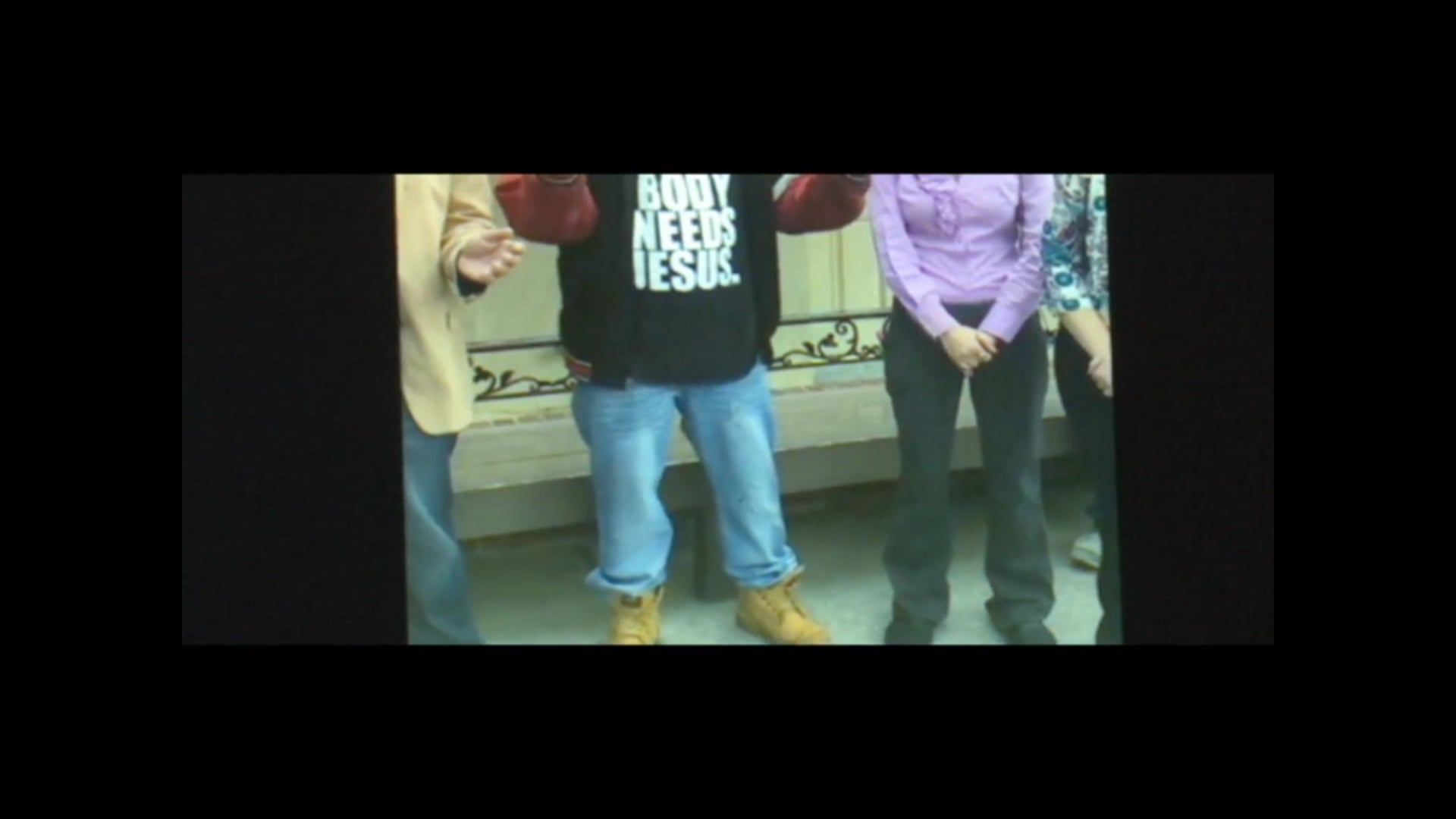 Peter Demos, a successful restauranteur, gave his life to Christ and turned his company into a ministry to serve God by serving others. He encourages others to share the Gospel and to trust God through failures and loss.

To learn more about Peter and the services he offers, please visit (link hidden)

With practical applications and personal experience, Peter Demos encouraged us in our lives and writing. The message was something that resonated with our entire group.

Peter has spoken to many groups ranging from business groups, church groups, men's groups, and each one is tailored to what the audience needs. He can take his message as a call to action or as a motivation. He encourages other through his transparency and humor about himself.

Peter can connect with groups of thousands of people to small intimate groups around a round table.

He can speak and leave or stay for questions. The Q&A is where he really shines as the direct honest approach works with people.

Peter Demos entered the family restaurant business at the age of twelve. Starting as a dishwasher at his dad's Western Sizzlin' restaurant. From there his experience in the food industry slowly expanded as he got the opportunity to learn every possible aspect of the business.

Peter first earned a B.S. in Sociology from Middle Tennessee State University (1995) before pursuing studies in law at the University of Missouri. After earning his Doctor of Jurisprudence degree, Peter decided his passion was only fully engaged in the exhilarating world of the food industry.

In 1999, Peter returned to Demos' with the single goal of growing the organization. He later took on the role of President at Toot’s Restaurant and Toot’s Franchising Inc. and as his experience as a restauranteur grew he was given the position of chair on the board the Board of Directors for the Rutherford County Chamber of Commerce, and president for the Tennessee Hospitality Association.
He has been awarded by the DNJ as a top 20 business leaders under 40, and by the Nashville Business Journal for top 40 under 40. Leadership Rutherford Pinnacle Award 2010, Restaurateur of the Year award 2014, Christian Chamber of Commerce Chairman’s Award 2015, C12 Business Award 2015 and 2018, Living Sent Ministries Kingdom Award 2016.

In addition to exceptional service and heritage, handmade dishes, his restaurants operate with a mission-oriented approach to training and operating that is radically different in the fast-paced food industry. This approach started six years ago after he got saved by Christ, and it has earned him a top workplace award for large business after a few years of having a toxic work environment.

He grew up going to church, but hated Christians. Although he experienced success at work, once he met Jesus, he had to change the culture of a restaurant to a faith based business. This drew a lot of backlash and as he experienced failure in his first restaurant ever, he had to learn how to trust God to find the true meaning of success.

Peter is a speaker inspiring business owners and people of all walks of life to lead with courage and purpose. His first book, AFRAID TO TRUST, released on May 1. He resides in Murfreesboro, Tennessee with his wife and two children.

Nothing technical is required.