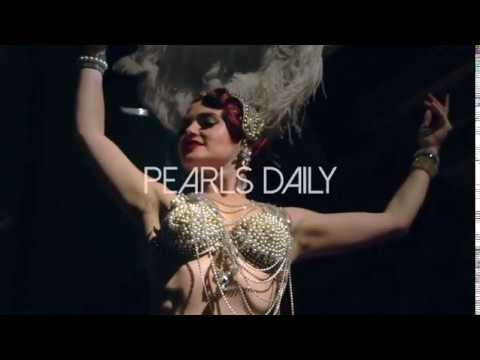 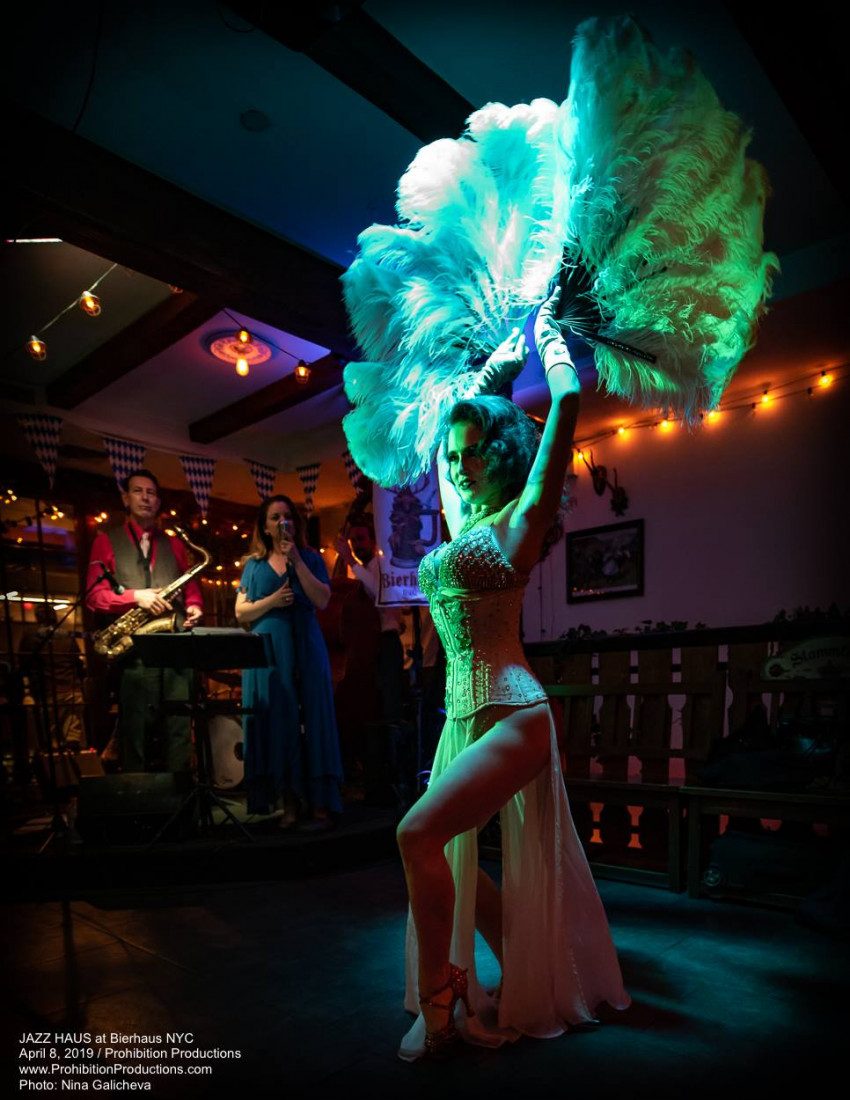 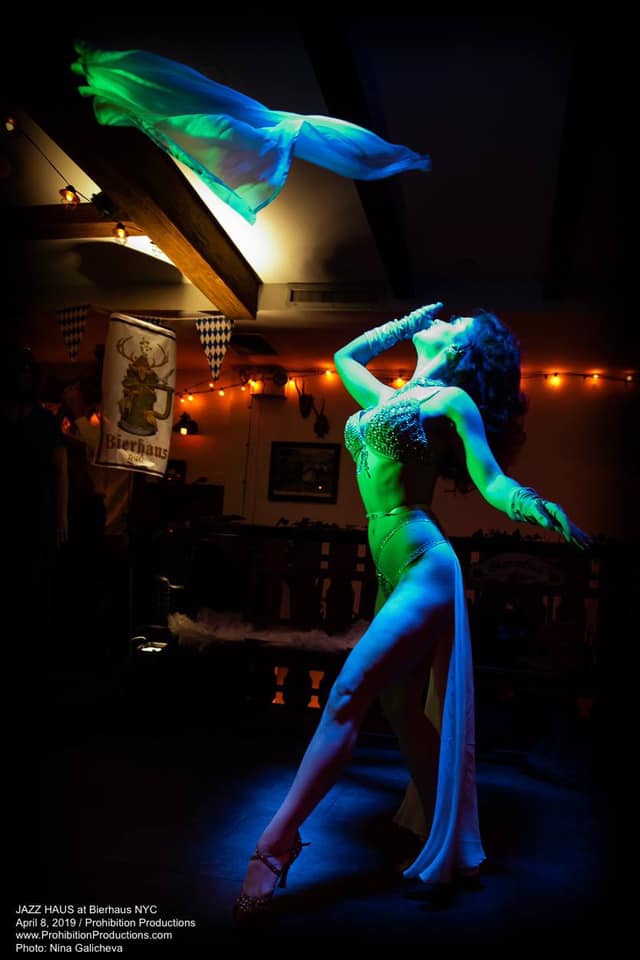 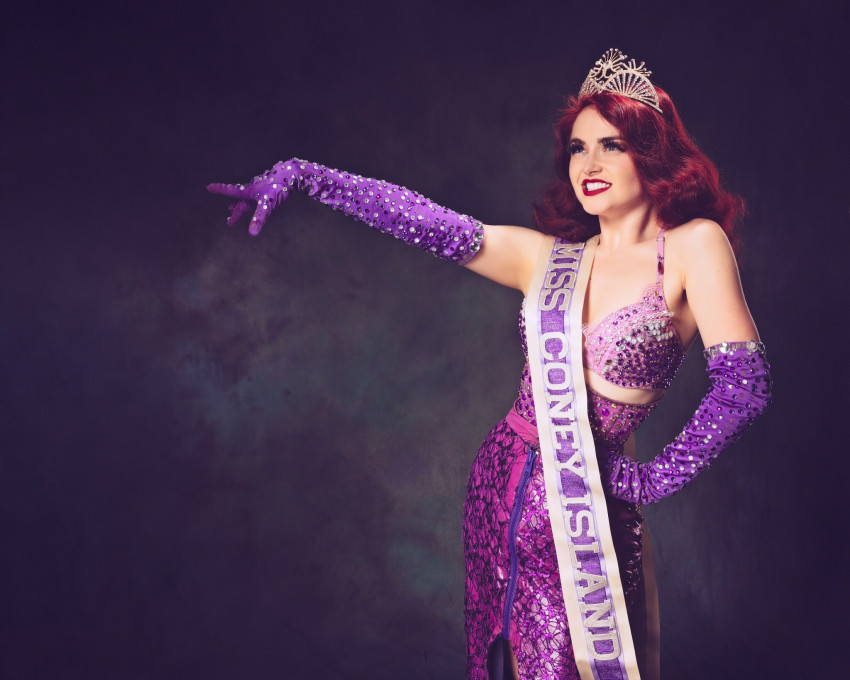 Pearls Daily is an critically acclaimed actress and burlesque artist who will elevate your event to the next level with glamour and panache!

Be the first to review Pearls Daily Burlesque

Pearls is known for her ability to adapt any act or character to suit your event! Armed with a theater and film background and over a decades worth of dance training she is sure to give you the finest entertainment for your special event.

Pearls Daily is a critically acclaimed actress, comedienne and burlesque artist based in NYC. For over ten years, Ms. Daily has accumulated numerous credits both Off and Off-off Broadway most notably as “Mina Margery Crandon” in the macabre, Drama Desk nominated, Off Broadway hit “Play Dead” directed by Teller of Penn & Teller and Todd Robbins. Aside from being a NYC stage darling Ms. Daily also has an extensive body of work in feature film,TV,stand-up,sketch comedy, improv,magic and burlesque. Recently she played the role of “Maxine” in the season one finale of The Golden Globe winner for best comedy series “The Marvelous Mrs. Maisel”.

The New York Times has dubbed her “Glittering and talented…”Spirited” and “Ebullient”.

“Superb. A true comedic actress who deserves great accolades for her work.”- Best of Off Broadway

Ms. Daily has entertained at prestigious venues such as Lincoln Center, The Magic Castle,Radio City Music Hall,The Geffen Playhouse, The Box, 54 Below, The Hangar Theater, The Liberty Theater, The Players Theater and many more. She also holds international credits with Kitty Nights,SOHO house, Teatro Jaco, The Walt Disney Company and Bar Demoray Paris.

Ms. Daily has been a proud member of SAG-Aftra since 2011. She is a founding member of “The House of Noire” which won “Best Large Group” at The Burlesque Hall of Fame in 2017. She has also been crowned Miss Coney Island 2019.

Starting the fall of 2018 she began filling the title role of “Minky Woodcock” in Speakeasy Dollhouse’s Off Broadway adaptation of the comic series “Minky Woodcock: The Girl Who Handcuffed Houdini”. She is also the model for the series which is available via Titan Comics,comic book stores nationally and internationally and via Amazon.

Pearls requires a private dressing area and is flexible with accommodations.

Pearls is greatly influenced by the golden era of Broadway and Hollywood.

Sound systems and music can be discussed upon booking.