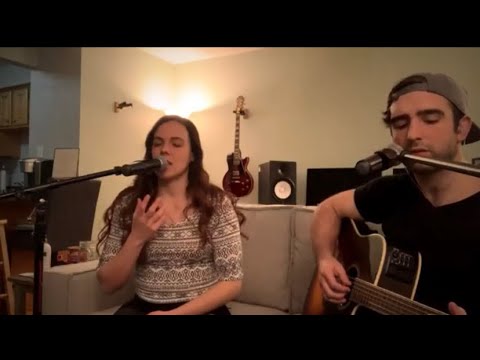 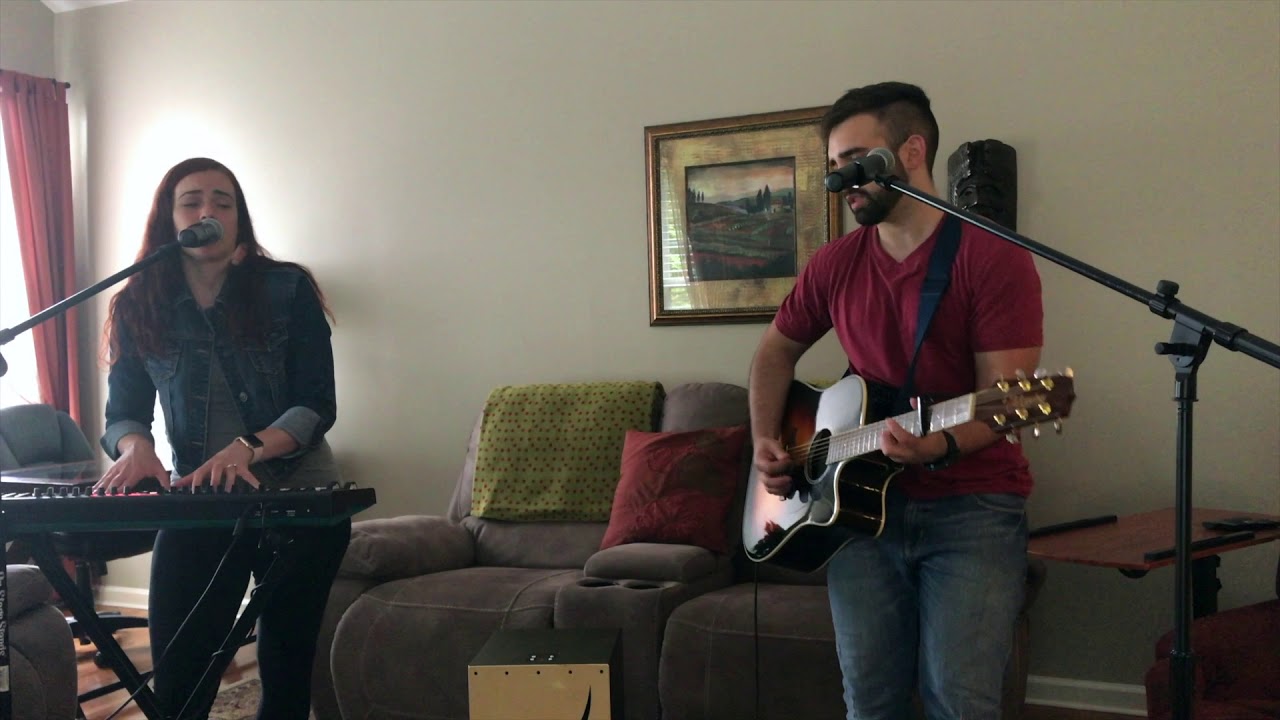 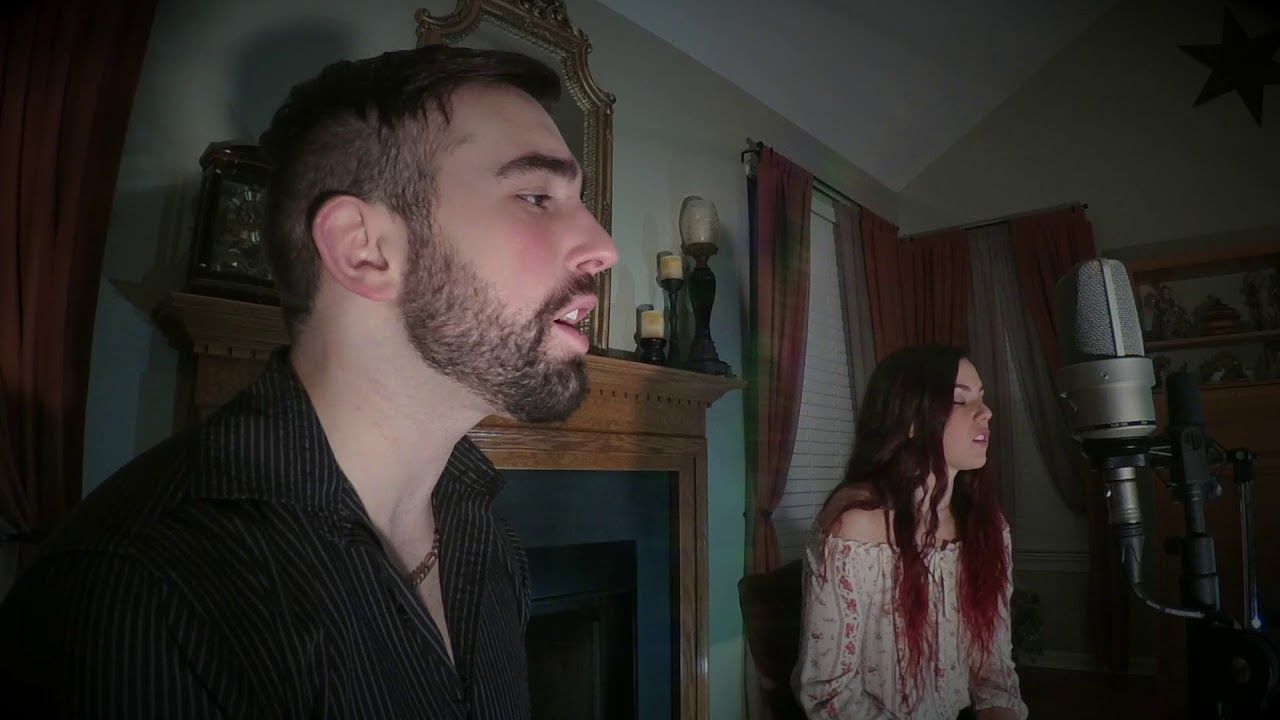 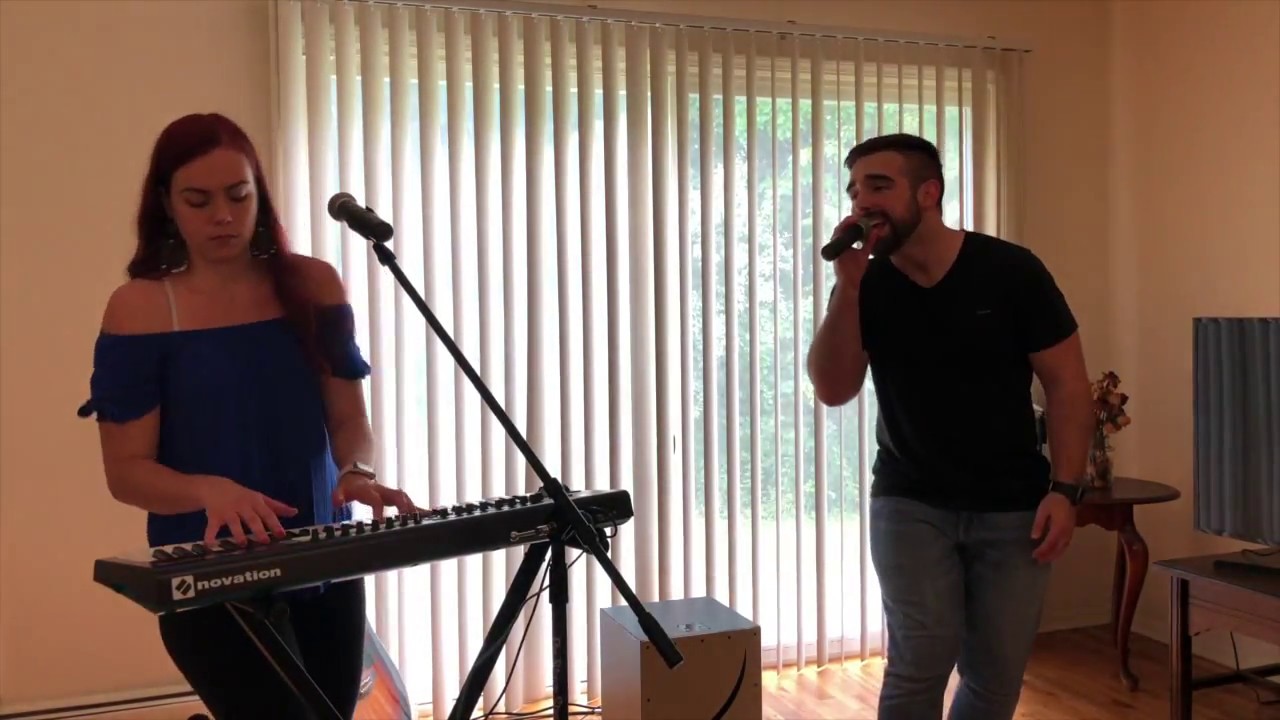 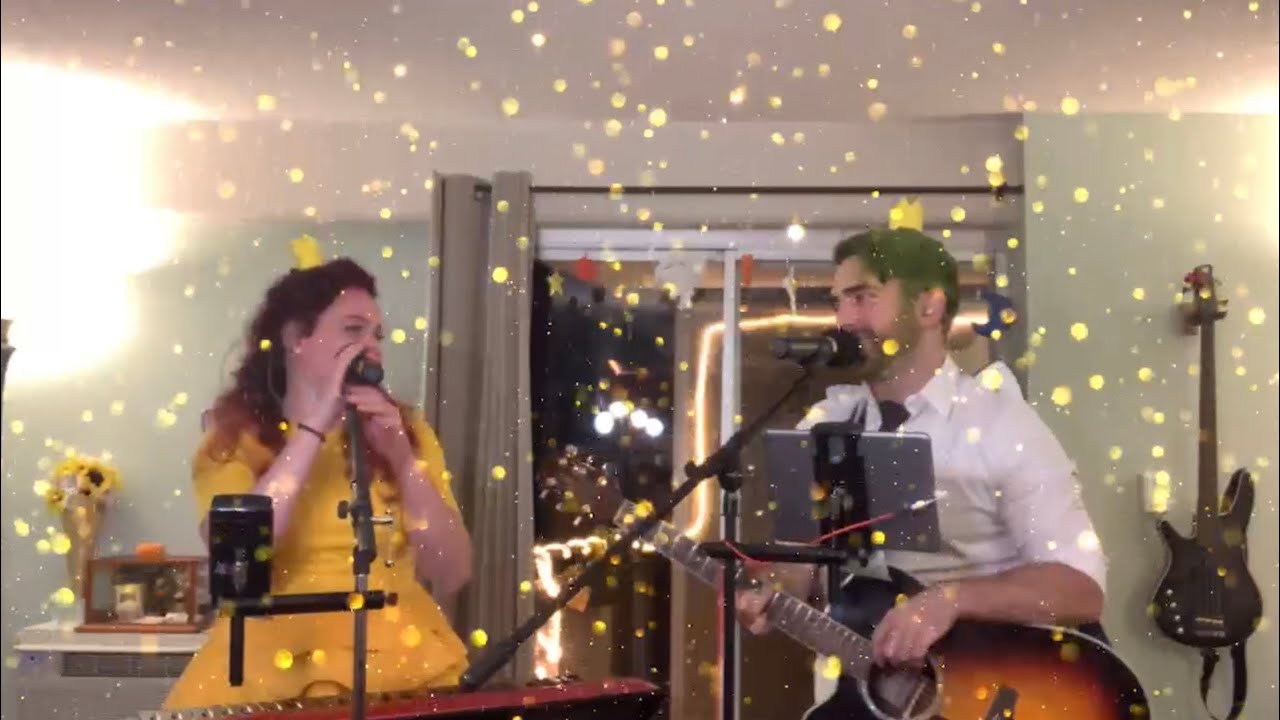 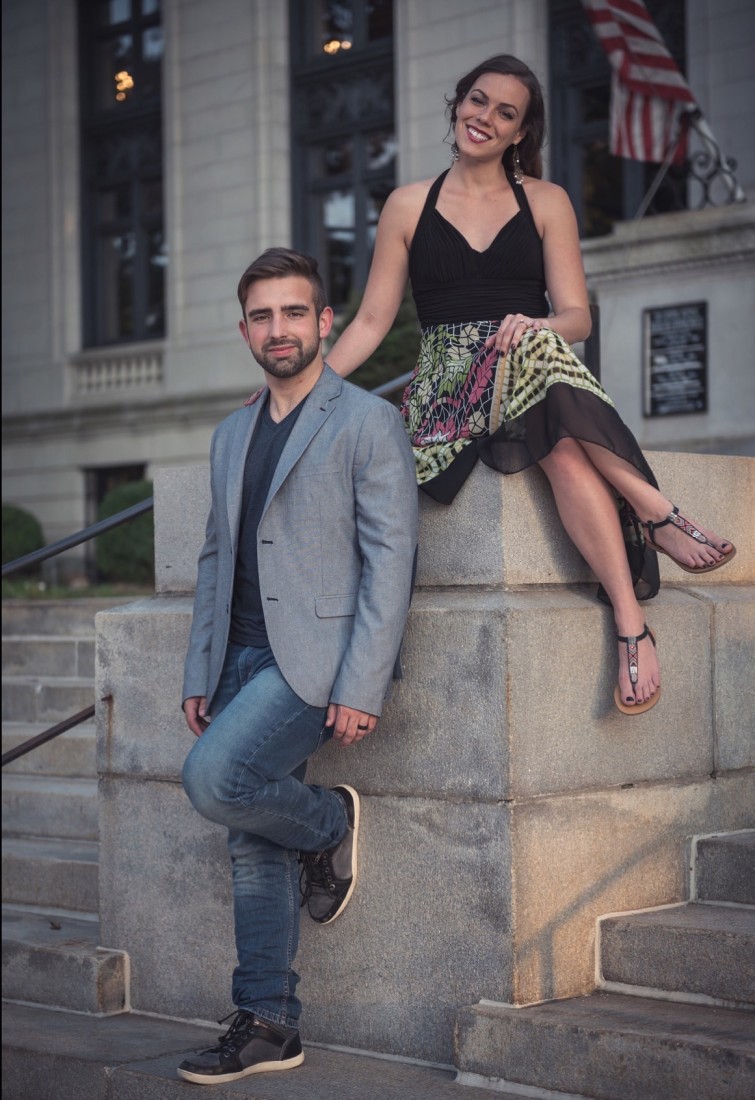 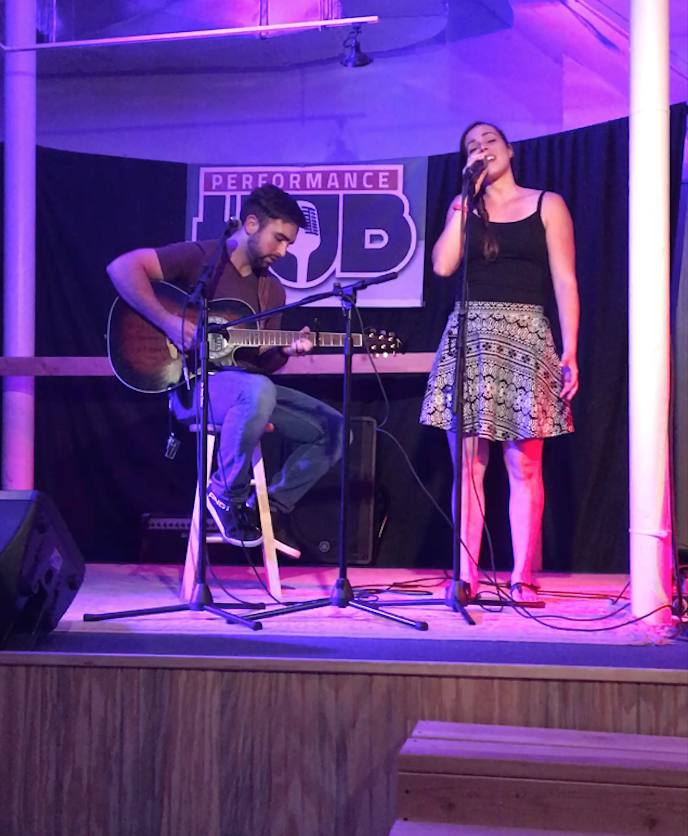 Live at The Performance Hub 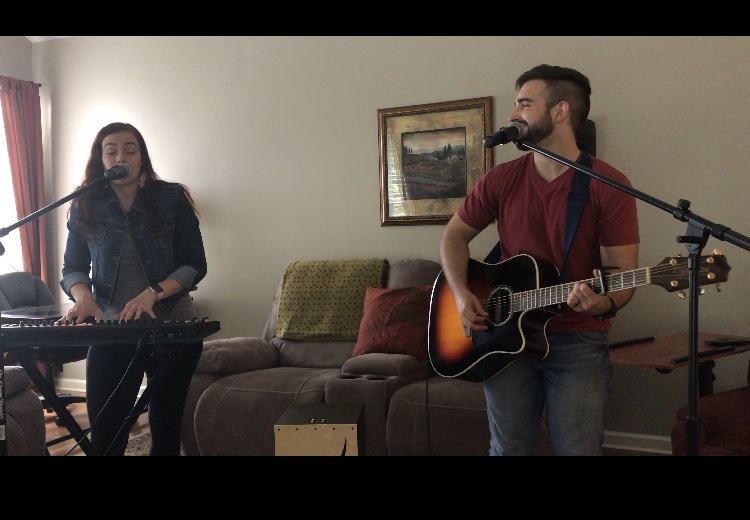 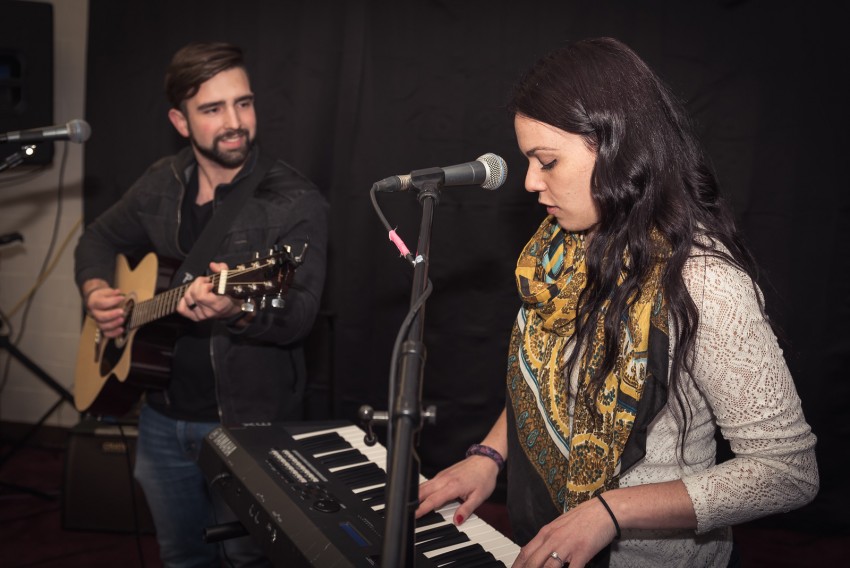 Patrick & Kate is a musical duo from the Boston area, consisting of Patrick Downey and Katelyn Gavagan. Kate's roots are in classical and jazz music, while Patrick began his career writing and producing in an electro style.

Patrick & Kate come together to create a pop/alternative style that is truly unique. Their set consists of 2 vocals, guitar, keyboard, and you will also find them playing cajon, creating loops on the spot, and dj-ing! Patrick & Kate would love to bring their music to your next event!

These two are awesome and so in sync with each other. Miss hearing them play.

Patrick and kate Crush it!

Patrick and kate were very professional and accommodating! They were upbeat and engaging, anything you could want for the party they had it! They even went out of their way to learn a song for us. They are classy and would highly recommend!

Patrick & Kate made our small graduation party, entertaining, fun and an overall success. Everyone had fun, Kate & Stephen were professional and "salt of the earth" and great musicians. I can't recommend them more highly and my experience could not have been easier or successful. Thank you Gigsalad!

Thank you so much Peter for the awesome review! We had a blast. You were very accommodating, and it was so cool to perform on the stage you built! Overall fun experience for us as well.

Music was great and Patrick and Kate are really fun.

Sergio-we had a blast with you and your family! Thank you for being so hospitable. We enjoyed bringing the entertainment for Natalia’s big 3-0!

Patrick & Kate were incredible. Had them come down for a 10 person dinner party where they played incredible originals and great covers. 10/10 night. Absolutely recommend.

We had such a fun night with Kendall and his family. Everyone was so accommodating, the location right by the water and stage area where we played were perfect. We had a blast playing an assortment of tunes, overall an awesome experience!

Patrick and Kate is a pop alternative duo. We create all of our sounds live or ahead of time, providing an acoustic feel or live band vibe with only 2 members!

Patrick plays guitar and sings, and Kate is usually on the keys and sings as well. We throw in some loops of cajon for the percussion, think Ed Sheeran!

Depending on a venue's needs, we can play all sets acoustic, or add launch pad sounds that are pre recorded by us, and are high quality additions such as drums, bass, and synth.

Patrick & Kate is a musical duo located in Boston, MA, consisting of Patrick Downey and Katelyn Gavagan. Kate's roots are in classical and jazz music, while Patrick began his career writing and producing in an electro style.

Together, their musical journey began the day they met at an open mic, almost 5 years ago. Shortly after they started collaborating, and began creating music that challenged both of their backgrounds. Some of their accomplishments include performing on CT Style, gaining coverage on radio stations such as Torrington's WAPJ, Middletown's WESU, and Boston's WEMF, and booking shows playing their original music as well as covers of top 40 pop songs, in Connecticut, Massachusetts, and New York.

Patrick & Kate come together to create a pop/alternative style that is truly unique. Their set consists mostly of Patrick playing guitar and singing and Katelyn playing keys and singing, but you will also find them playing cajon, creating loops on the spot, and dj-ing! As for original music, their first full-length album released in May of 2017, and a second album is well under way! Patrick & Kate would love to bring their music to your next event!

We provide sound! Any questions related to stage set up please let us know.

SET LIST
**New songs are added every month. Check out our most updated set at: (link hidden)

We provide all of our equipment, from instruments to monitors and speakers. 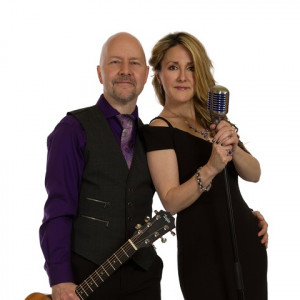 Lindsay E. said “Sherri and Rick did an amazing job at our corporate event. They listened to our needs/direction perfectly and were able to quickly adapt on the fly. It…”

Ashley N. said “Jack played at my dad’s retirement party and was wonderful! He was cordial, professional and really read the room as he chose each song. the night was…” 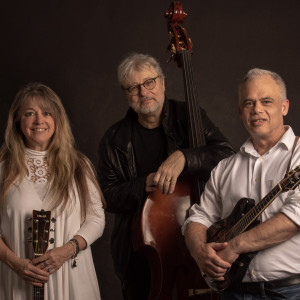