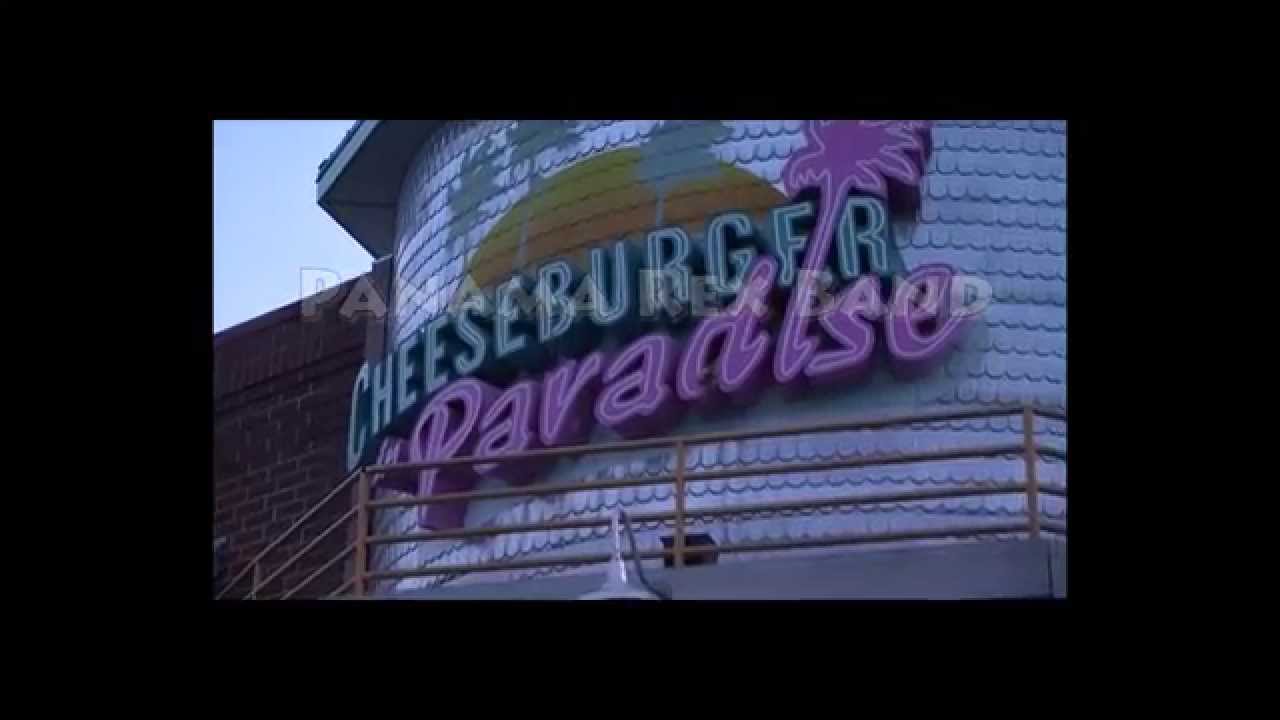 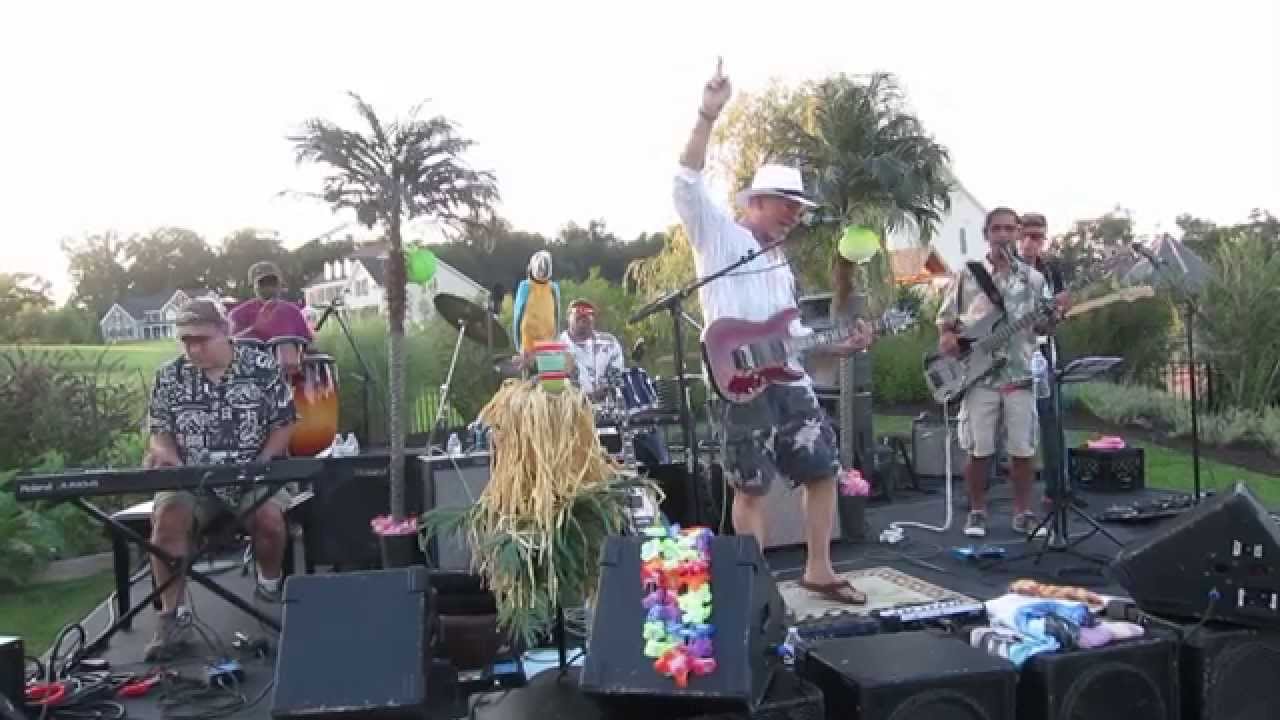 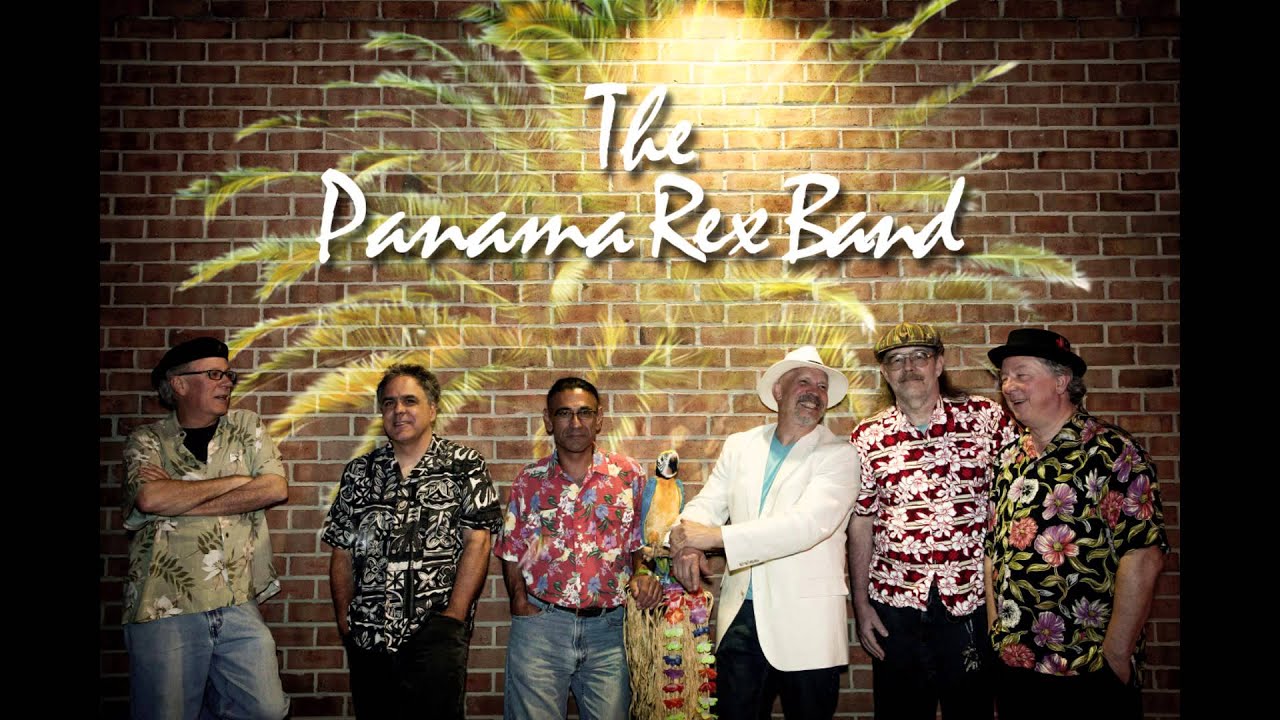 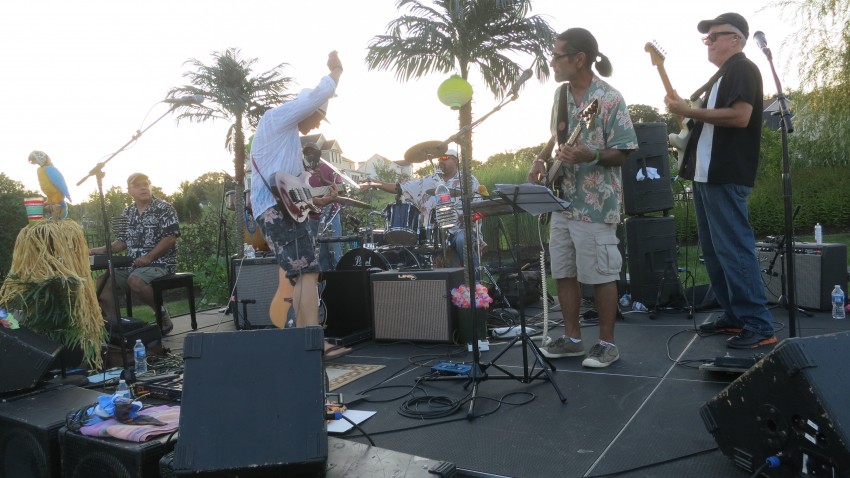 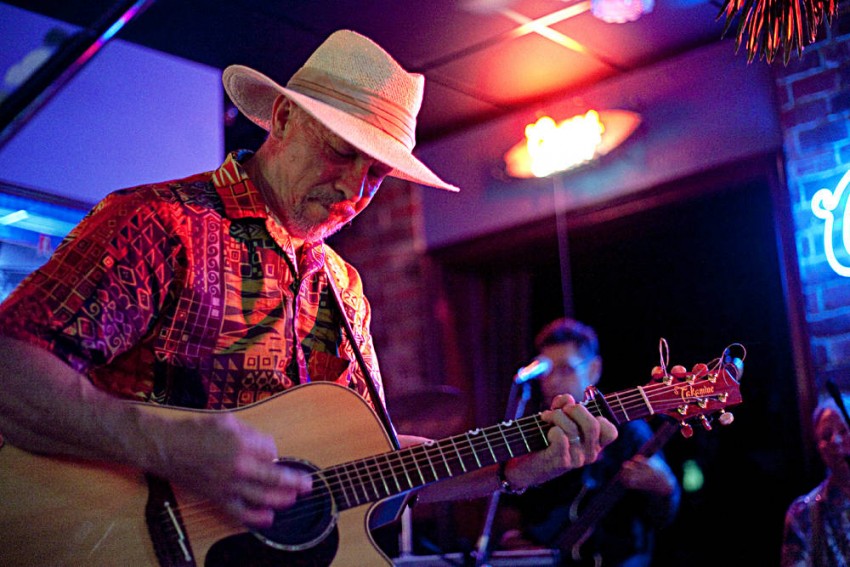 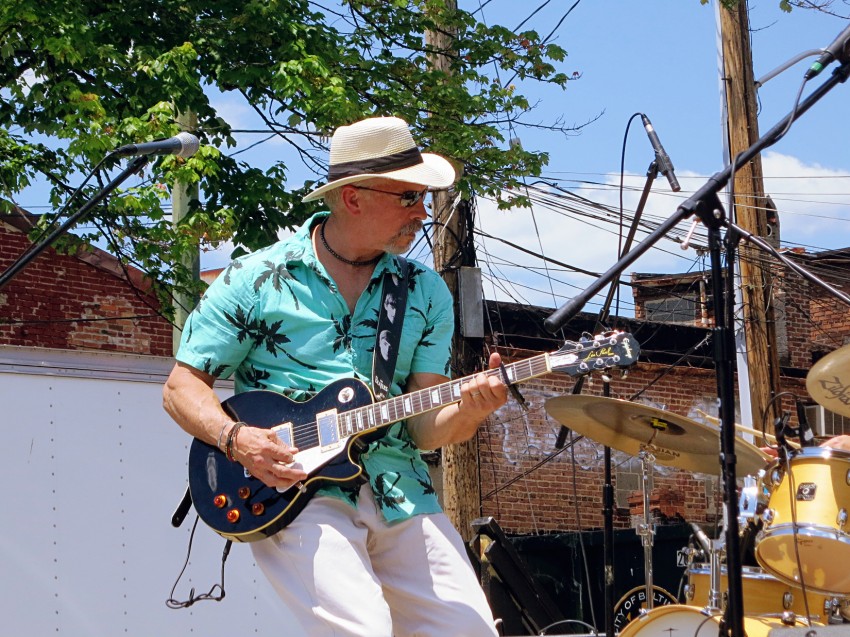 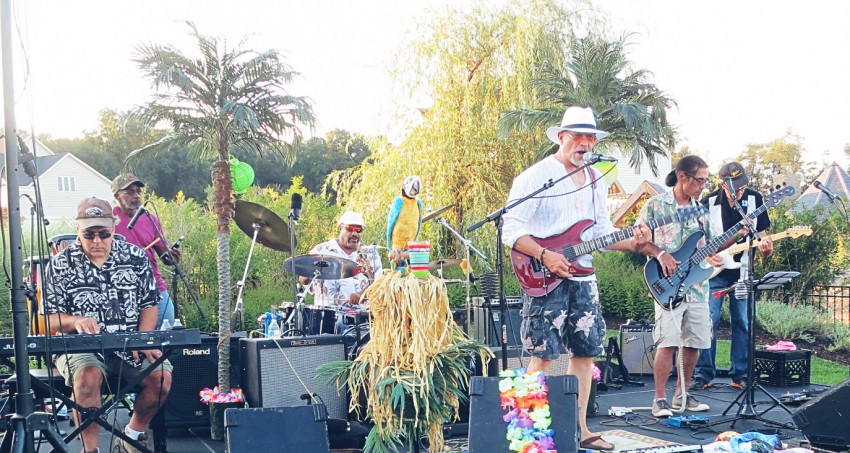 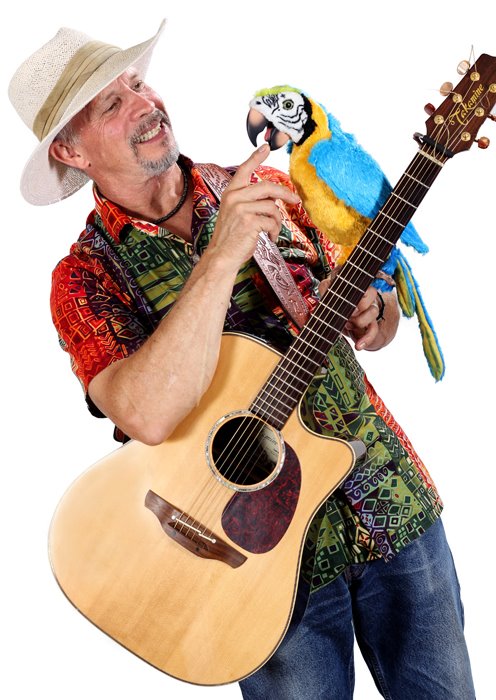 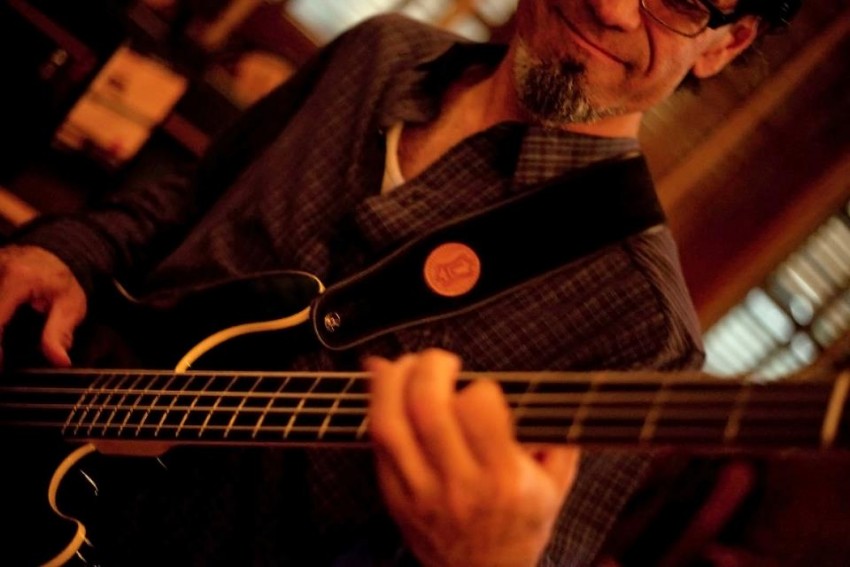 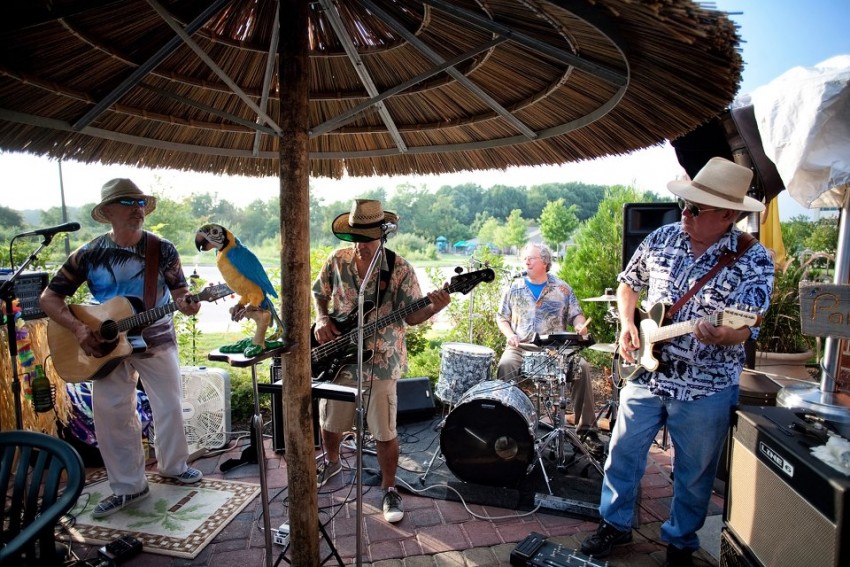 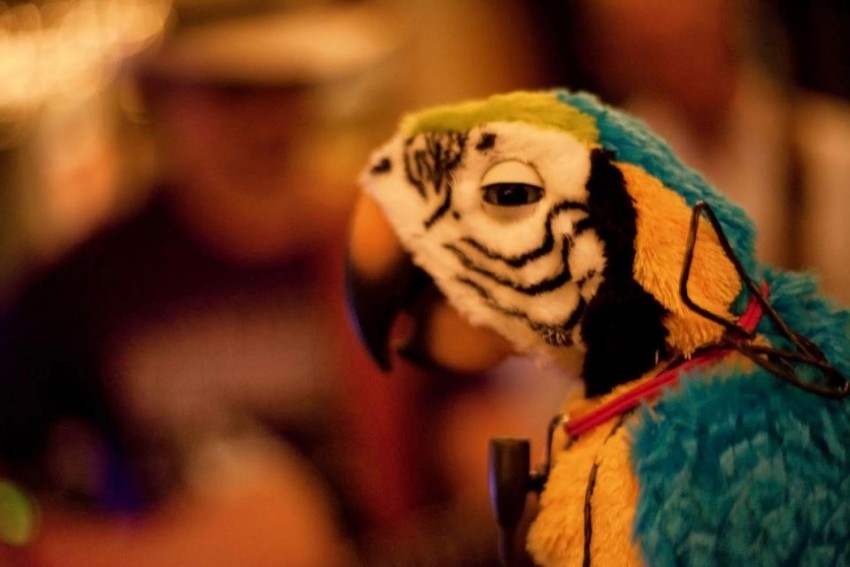 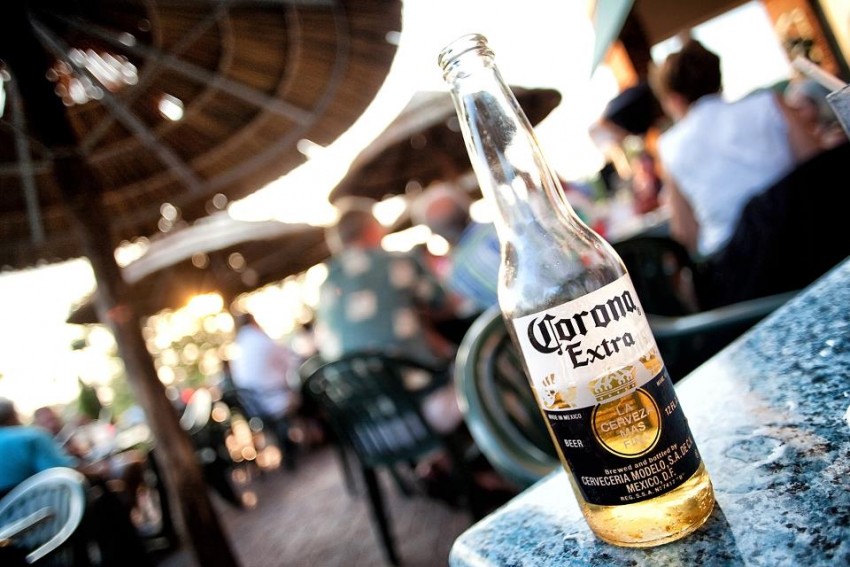 More than a coverband!

The band showed up early, made best use of the space, played their hearts out, and sounded GREAT!!! I'll use them again and again as opportunity arises. Really great people. Crowd LOVED them! I'm a fan!

We had a great time playing at the AOPA National Aviation Community Center. last evening Thanks to Mike Woods and all of the the Parrot Heads in supporting Island Night! Great venue & great food!

In 2011 my teenage daughter came up to me after a my Band gig and said " you know daddy you sing just like Jimmy Buffett " I only played one Buffett tune out of 40 or so songs , I believe it was Margaritaville , I had no clue she even new who Jimmy Buffett was . It was a nice compliment and end of story. Weeks later I'm promoting my Classic Rock Band to a club owner and it's going no where , at the end of the conversation I thought , why not mentioned the fact that I was working on a Jimmy Buffett Tribute band. The fact is , I was not , it just popped out . Well you could have knocked me over with a feather . He gets real excited and proceeds to tell me that Jimmy Buffett is his favorite artist. So he says e-mail me when you get it together . Well after that conversation , it did not take a whole lot of motivation to get me started . Went to the Howard County Library and asked for every Buffett CD they had . About a week later I get a phone call from the Library , your CD's are in. When I showed up at the Library I remember seeing a huge stack of CD's on the counter . Their must have been over 30 CD,s .I had no idea that Jimmy has been putting out albums since 1970 and to date has over 70 albums.I had one more thing to follow up with . How many bands I'm I competing with in the area , NONE . That's my story , I proceeded to learn some 30 tunes in 4 months , the tough part was asking my Rock Band to covert over to Buffett . The deciding factor was , we can get work and make some money. With all that said I went out into the cruel and tough world of Bar & Club owners with no demo and no marketing promo package hoping to get us some club dates . Any company with that business plan would surely be destine for Failure . NOT ! I have presented my enthusiasm to over a dozen clubs and bars to date.

Just be prepared to have a great time!

Request Your Favorite Buffett Song For Your Event !