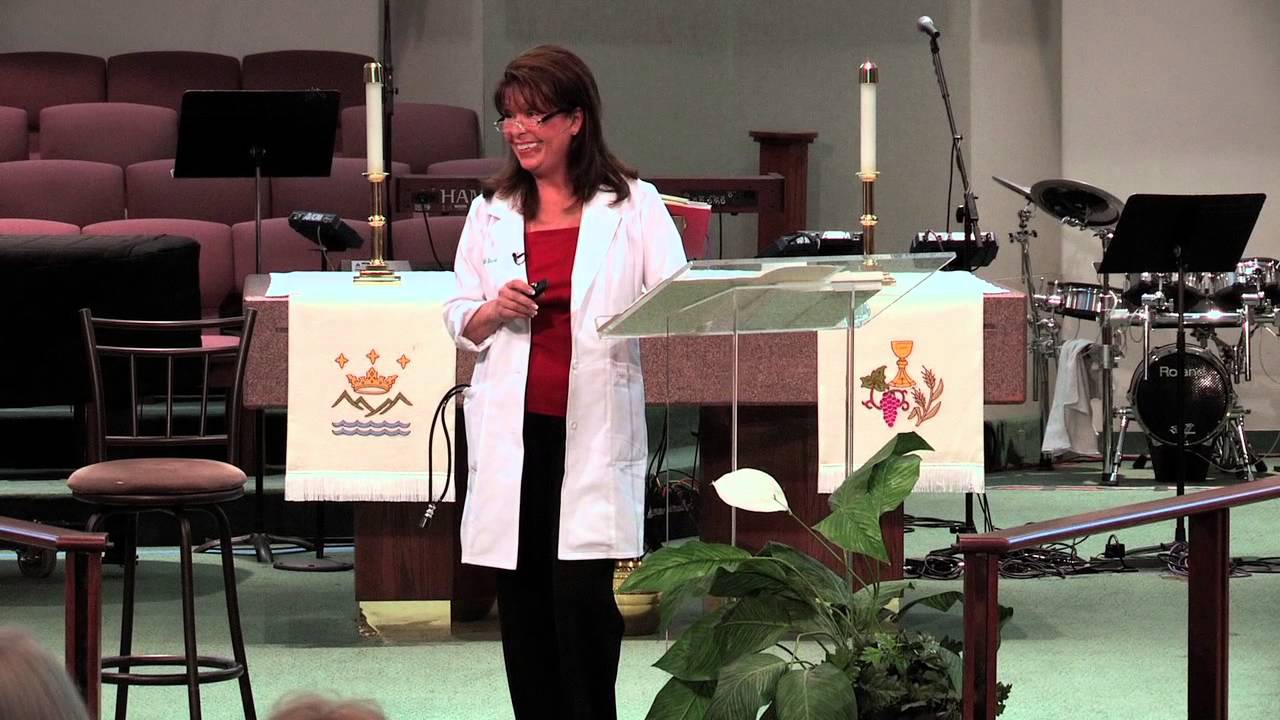 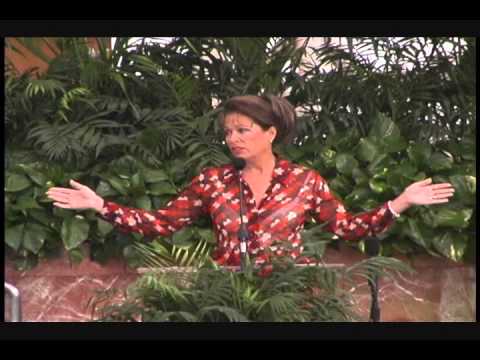 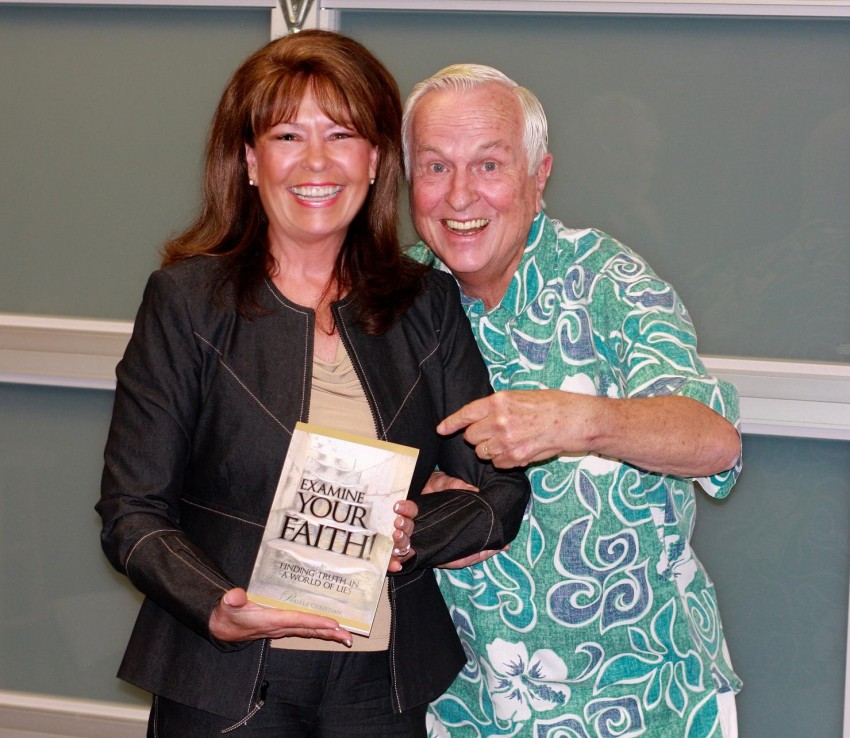 Josh McDowell endorsed the first book in the Faith to Live By series. 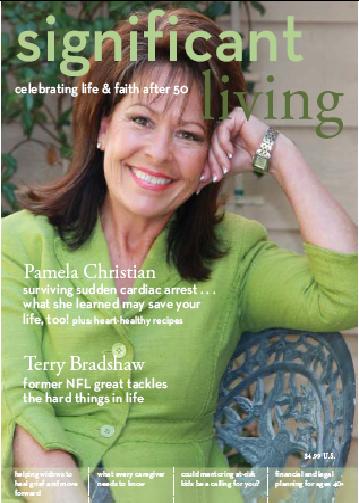 My story surviving sudden cardiac arrest got the cover photo, feature and secondary story in this magazine. 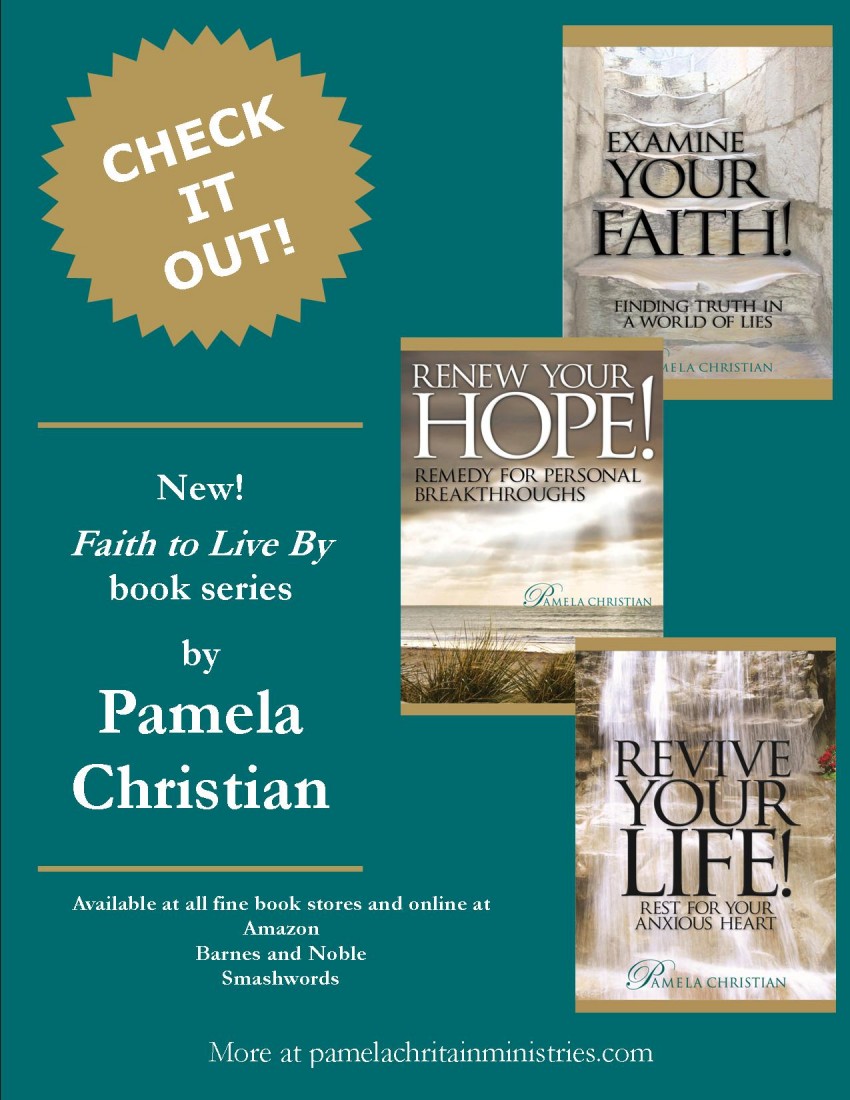 Faith to Live By book series is winning awards!

As a speaker, award-winning author, media personality and an ordained international itinerant minister, I help people discover and live in life-giving truth. For over 25 years, I've lead people to a confident faith conviction that allows them to successfully overcome any adversity life brings. Faith to Live By is the title of both my book series and my Internet television program. Learn how to live the abundant life Christ died to give us. I will travel up to 50 miles without expense reimbursement. Beyond that travel arrangements and reimbursement need agreement. I was awarded an honorary Doctorate of Divinity in 2018. More at (link hidden) and (link hidden)

Be the first to review Pamela Christian Ministries LLC

Price Range: Based on the Event. Negotiable. Contact for rates

As a keynote speaker, my role is to do all I can to support the goals and objectives of the host church/organization. I work closely with them to accomplish this.

Consistent with the testimonials and comments I receive, people immediately recognize my genuine compassion. I was nearly thirty years old before I discovered truth. I know what life is like without Jesus and I've experienced the life-transforming power of Truth. I'm able to present difficult concepts with respect and in ways that make them easy to understand. I am candid and transparent, sharing from my real life, which helps others honestly consider their own life. I've been referred to as a "velvet hammer," "the nicest bully you'll ever meet," and "a wonderful combination of directness and caring." I just sum it up with the brand, "the Faith Doctor with your Rx for Life!."

I am a low maintenance presenter. I don't have a long list of requirements. I am not a go and blow speaker who is only available during presentation times. I prefer to meet and talk with the attendees. I need to be able to offer my books (which offsets any fee/honorarium), have an assistant available to help me with the product table, be reimbursed any actual expenses with meals and accommodations provided. Any fee or honorarium will be discussed and agreed in advance, and determined upon the event location, the number of messages, the number of days, and the ticket price, if any. Oh, and a glass of water would be nice.

Official Bio:
For over twenty-five years, Pamela Christian, has been helping people in matters of faith. Pam is passionate about helping people discover and live in, life-giving truth.

Her speaking ministry experience began serving as Teaching Director for Community Bible Study, (an independent, interdenominational, international organization). This led to her receiving invitations to speak nationally for various retreats and conferences, followed by work as radio talk-show host in two major markets. Currently, part of her time is spent working with The Holy Spirit Broadcasting network both on and off air.

Pamela has hosted traditional radio in two major markets, was principle talent in a national television commercial and has done voice over for many radio commercials.

Pam holds a certificate in apologetics from Biola University, is a board member of Advanced Writers Authors and Speakers Association, where she is often called upon to make presentations to her professional peers. She's a member of International Society of Women in Apologetics, and former leader with Christian Women in Media. As of August 2017 Pamela was ordained as an International itinerant Apostle, and in 2018 was awarded an honorary Doctorate of Divinity from the HSBN International Fellowship of Ministries.

She and her husband live in Orange County, CA, with their two married children living nearby.

I love to use Power Point. I often provide master documents to be duplicated for attendee handouts. I prefer a lapel mic, a podium/lectern, a small table nearby, a stool and good lighting - always good lighting What woman over forty doesn't want that?

I've been an ardent student of God's word since "finding Him." There are countless men and women who have contributed to my relentless desire to be about my Father's business. Certainly among them are the greats, C.S. Lewis, J.I, Packer, Oswald Chambers, Billy Graham and many more. Others including Josh McDowell, Dr Craig Hazen, Lee Strobel, Dan Story, Kay Arthur. Though this list is not complete, I'll stop here.