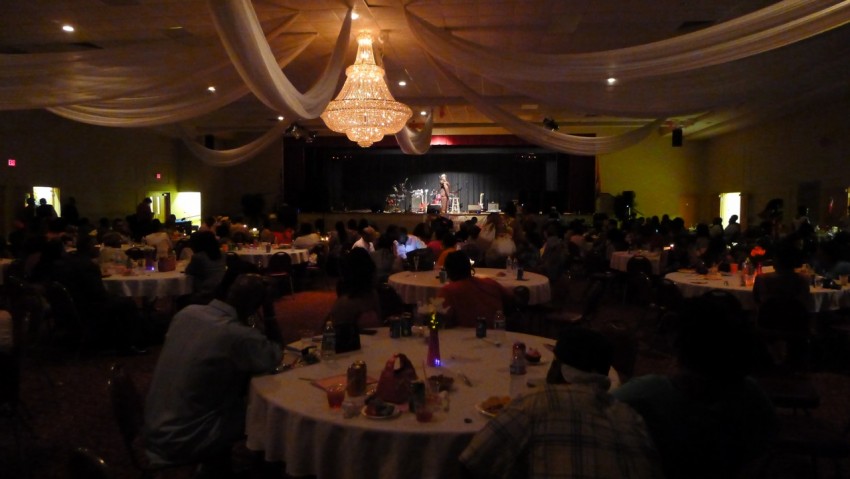 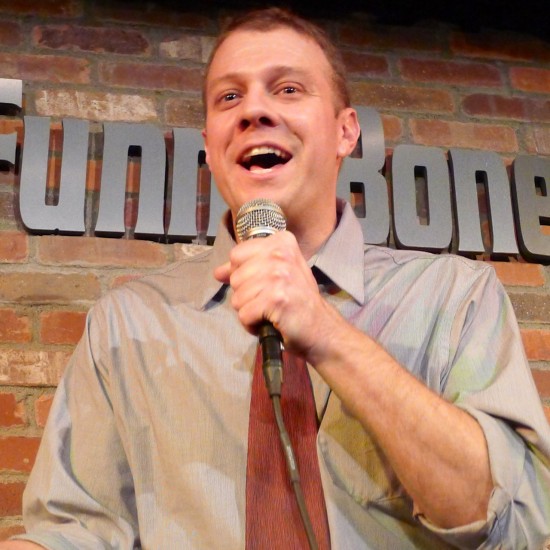 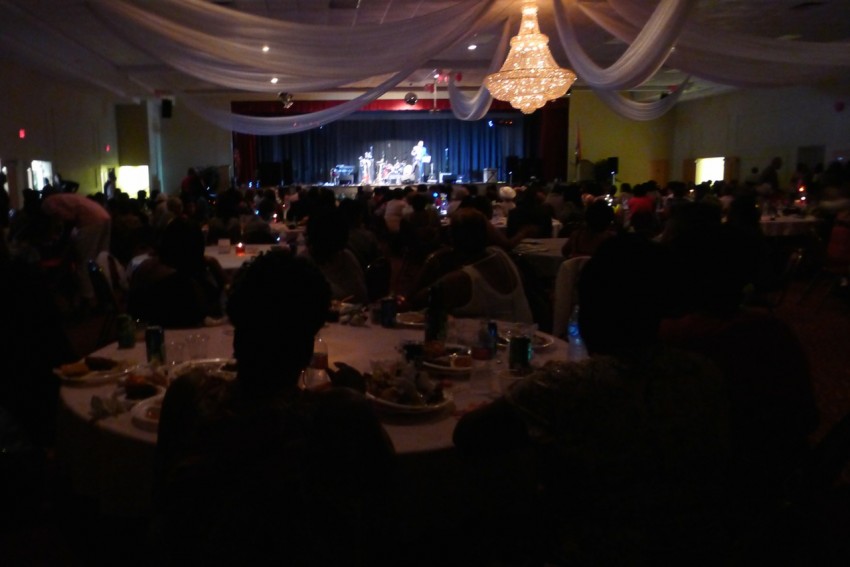 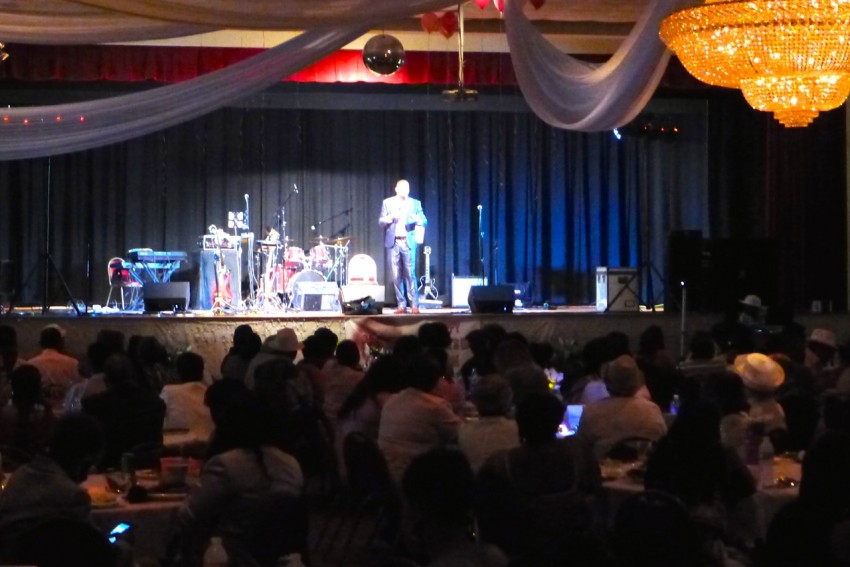 One of our talented headliners (19 veteran of comedy)

OUTSTANDING STAND-UP HOSTS, HEADLINERS, FEATURES, & PRODUCER! Whether you need 1 comedian or a whole show we got it. No event too Big or too small. Experience in over 30 cities in USA and 20 plus years in the entertainment business. Our Stand-Up Talent has worked with many of today's biggest stars of comedy, played many of the best venues in America, and been seen on National Television. We are available for Private Shows, Parties, Comedy Clubs, Films, Casinos, Television Audience Warm-Up, Fundraisers, Corporate Shows, Conventions, TV Shows, & other special events.
We are based out of Richmond VA but can happily bring the comedy to you, no matter where you are. Our talent pool is National.

Be the first to review OUTSTANDING STAND-UP! Host, Feature and Headline Comedian!

About Outstanding Stand-Up's Founder, Producer, and one of many talented comedians.

At 15, Dick was going to run away from home and join the circus, but his parents...offered him a lift. Dick Satori has done stand-up in nearly 30 cities across America, and has participated in such events as The Guinness World Record's Longest Comedy Show (with multiple comedians), The New York International Fringe Theater Festival, The Future Legends of Comedy Show at The Funny Bone Comedy Club, & 'The Females in Comedy Convention' in Los Angeles. (yep, he did that).

Satori has been a winner at comedy contests at The World Famous Comedy Store's Belly Room in Hollywood, Cozzy's Comedy Club, The Richmond Funny Bone's Clash of the Comics, The Harlem Comedy Show, Make A Star’s Stand-Up Comedy Competition, twice received the Will Rogers’ Comedy Award, and was a finalist on Yobi TV's Talent Search.

He’s showcased at The J-Spot Comedy Club in LA, The Belly Room in LA, The Atlanta Comedy showcase at Sweet Water, Joe Pettis’s Underwear Comedy Show, and appeared on The Addicts Comedy Tour.

As an actor he attended the North Carolina School of the Arts Acting Conservatory, wrote and performed a one-man show off broadway, has appeared in several award winning films and worked with Jody Hill & Danny McBride. As a physical Comedian he has worked with artists from Cirque du Soleil & performed on Broadway.

He's been a guest on Pure Motive Radio, Rum Radio, Radio Free Nashville Indie Bohemian’s Podcast, Your Only Alternative Podcast, was interviewed by Matt Taibbi on season 6 of Real Time with Bill Maher, and has a recurring roll on LA Talk Radio’s ‘A Comic’s Life’.

Dick currently lives in Richmond VA where he is developing his one-person show 'Monkey Off Back - Circus Still in Town' and teaches Hatha Yoga, Recovery Yoga, and Circus Arts in the inner city in his spare time. He also produces shows and runs The Websites Of Comedy ((link hidden)). 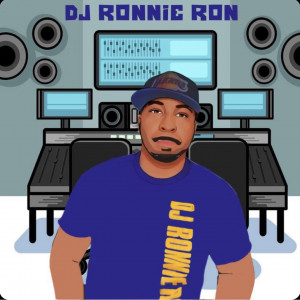 Ryan B. said “We threw a party at a local venue and Hired R&S as our DJ. Ron was flexible, easy to work with, and most importantly did a great job playing a great…”

Pt B. said “Absolutely loved the show! Dewayne was very funny and his performance was definitely tailored towards the audience. I would highly recommend Dewayne White…” 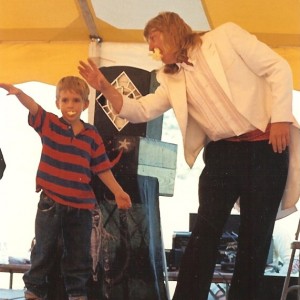 Beverly G. said “Merman is a true professional in every way! We hired him for our daughters Sweet 16 and he did not fail to impress. Arrived early, helped out in ways…”

Shelita W. said “Thank you "Buc" for coming out and giving us some laughter. May God continue to bless your career.”