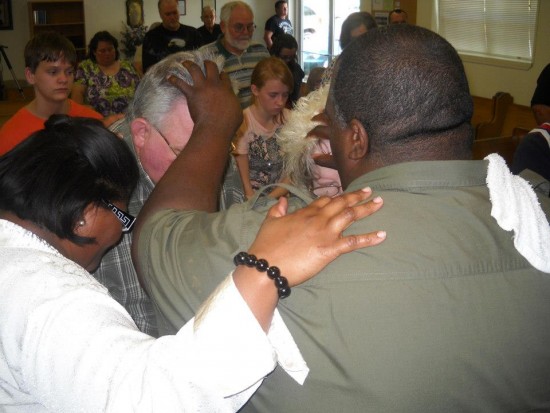 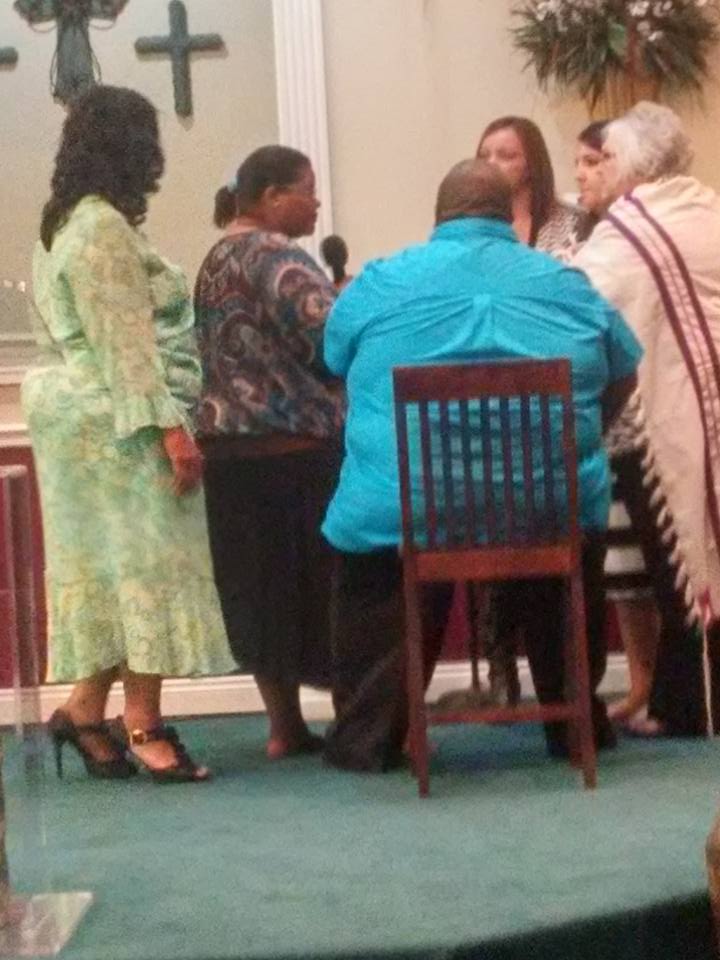 They are willing to travel as far as needed to see transformation and restoration in the lives of others.

Be the first to review One Word Ministries

We're coming to unlock your potential that resides on the inside of you. Where men/women are coming from all walks of life to getting empowered, motivated , refreshed, energized, and restored; where they're not judged. We sharpen each other with the Word of GOD; that brings EDIFICATION, STRENGTH and RESTORATION and HOPE!

Martin was born in Chester, Pennsylvania and raised in Linwood, Pennsylvania, he attended Chichester School District and received his Building & Remodeling Degree in 1994.

Martin came to the Lord in 1991. A person sold out for Christ who believes in putting God first in all He does. "God holds my life in his hands". There's nothing we could ever do without God. Being delivered from drugs and alcohol, God really controls my life and has it in his hand.

Giving my his life over to God in 1990 after being arrested for distribution of drugs, where he spent two years in prison, where he totally became sold out for Christ. While imprisoned, Martin became Chaplain's Clerk, where he organized all the services for all religions and Christian services.

Kelly....Suffering sexual, emotional, and physical abuse as a child and the pain of an emotionally wounding first marriage, drug and gambling addiction, Kelly discovered the freedom in living victorious by applying the Word of God to her everyday life and in turn, desires to help others do the (link hidden)e knows what it is to live in a world where there seems to be no hope, but through God all things are possible.

God has provided Kelly with many opportunities to share her testimony and her life-changing story with others. She is an incredible testimony and witness of the restoration that only Jesus Christ can bring.

Walking in in what God has ordained her too, Kelly speaks the Word out of her mouth where it’s no longer her speaking; but the Spirit of God speaking through her. It brings healing and restoration into the lives that hear it.

I realized the more I grow in my walk with God, that He has placed me here to help others get back up again from what had once held them back from fulfilling their destiny God has called them to reach.

Kelly is also an Author, Poet and Artist where she says "I love every gift God has bestowed upon me, but the one I love of all is ministering The Word of God."