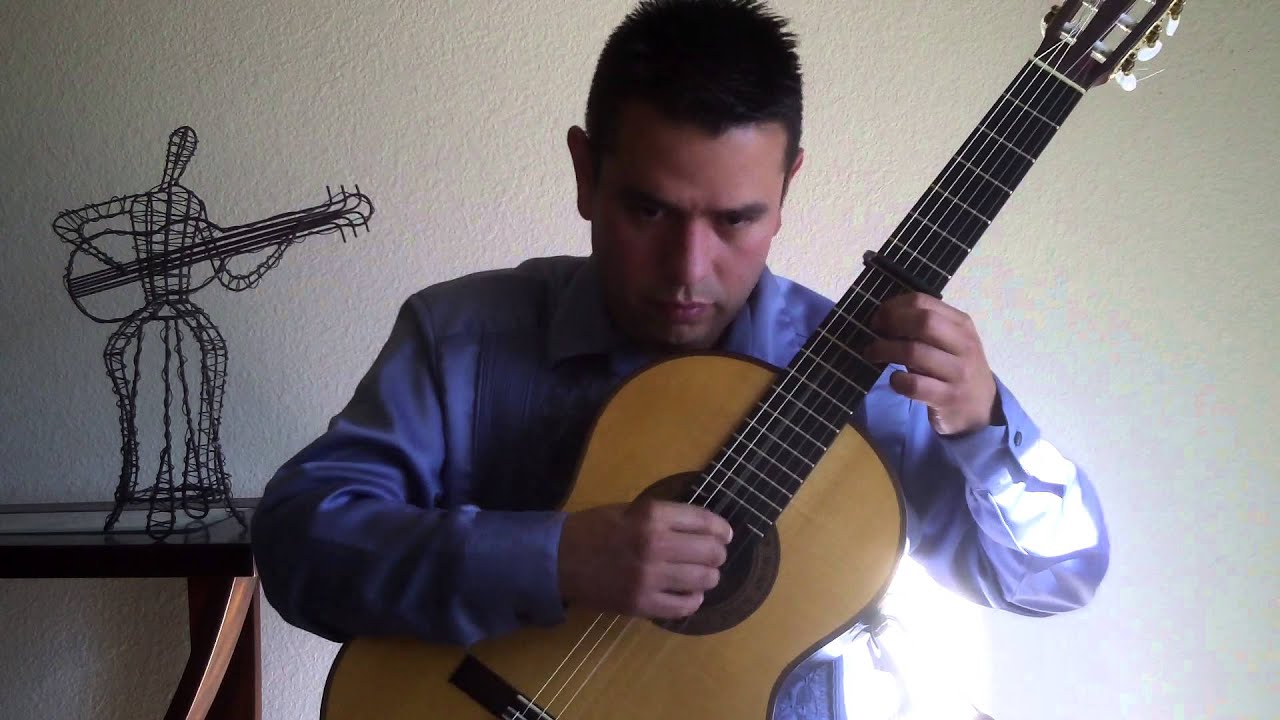 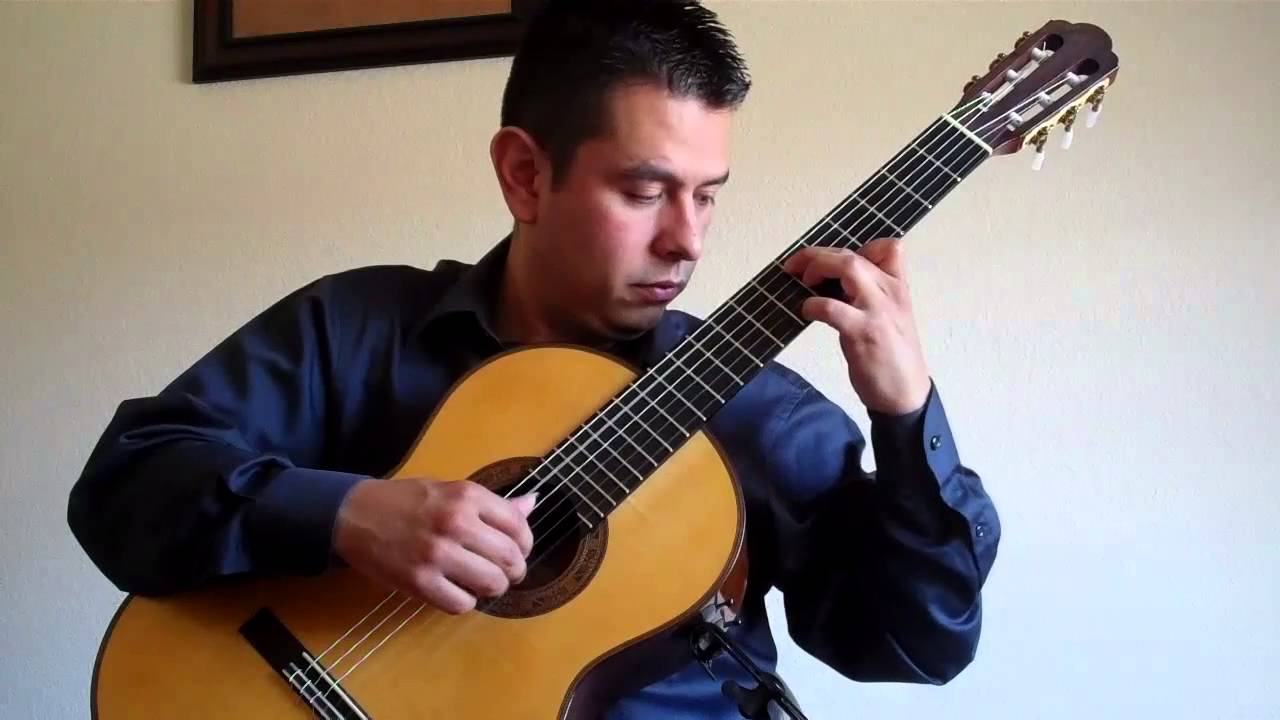 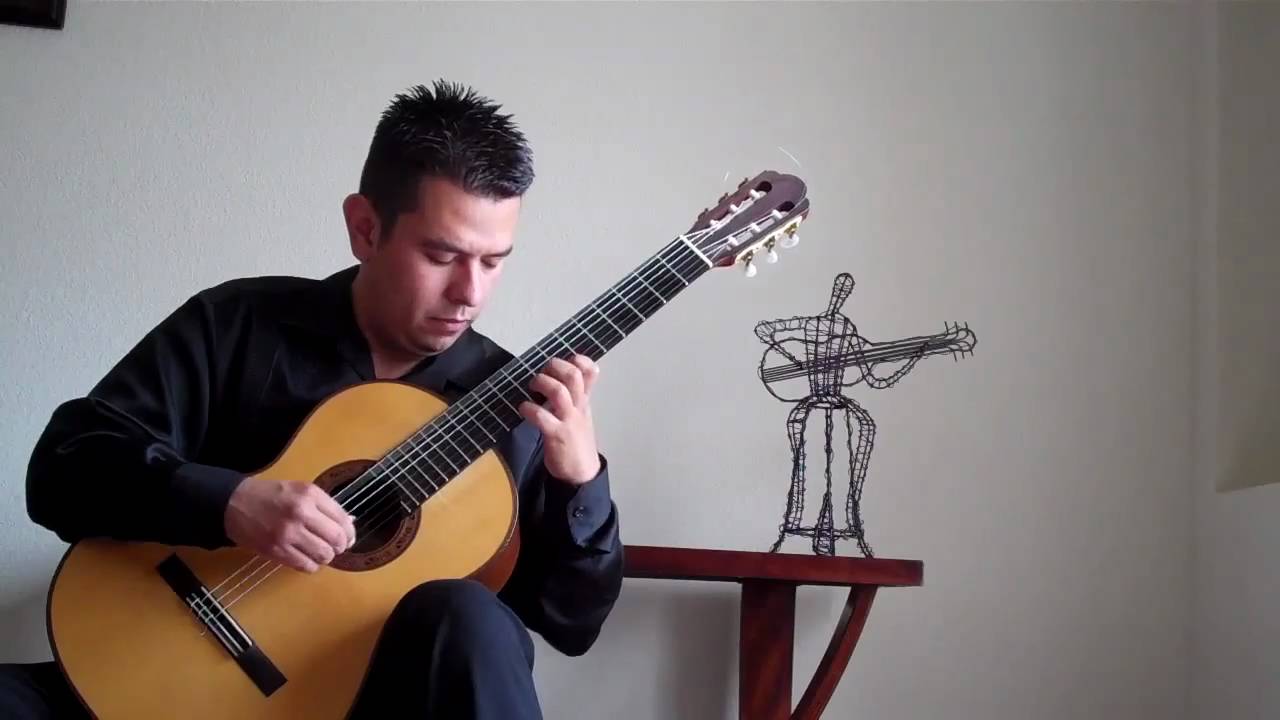 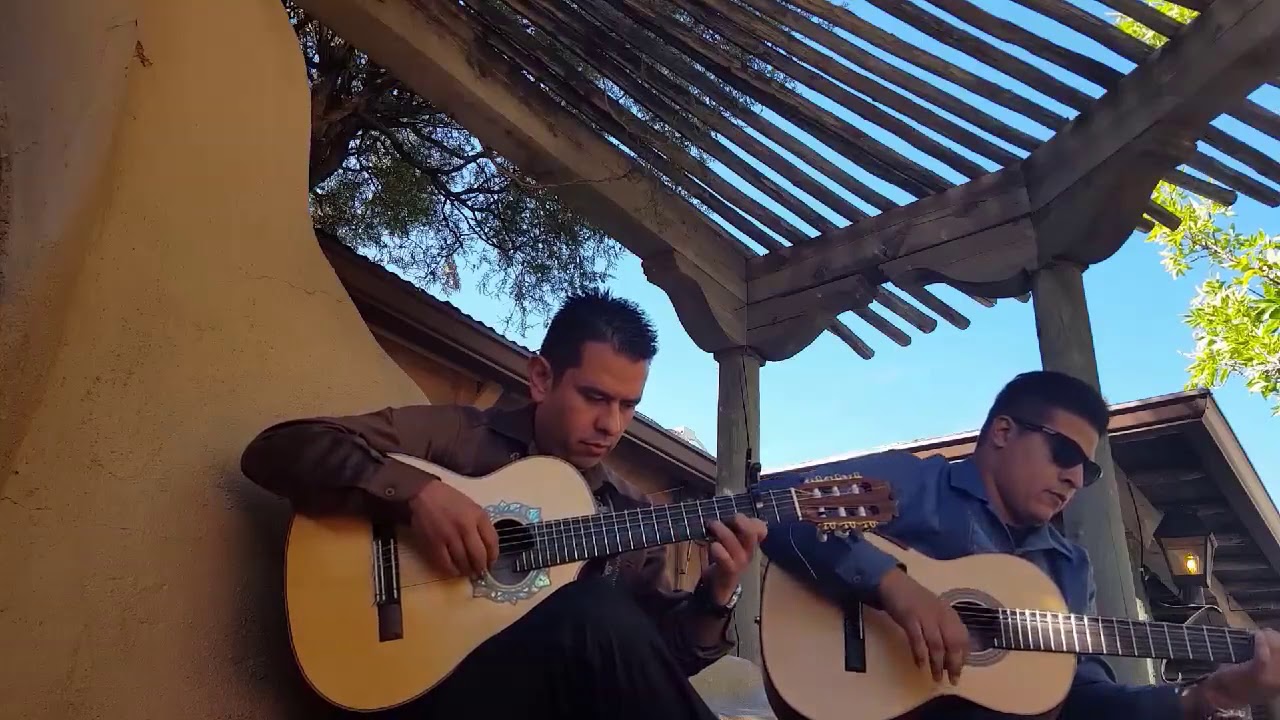 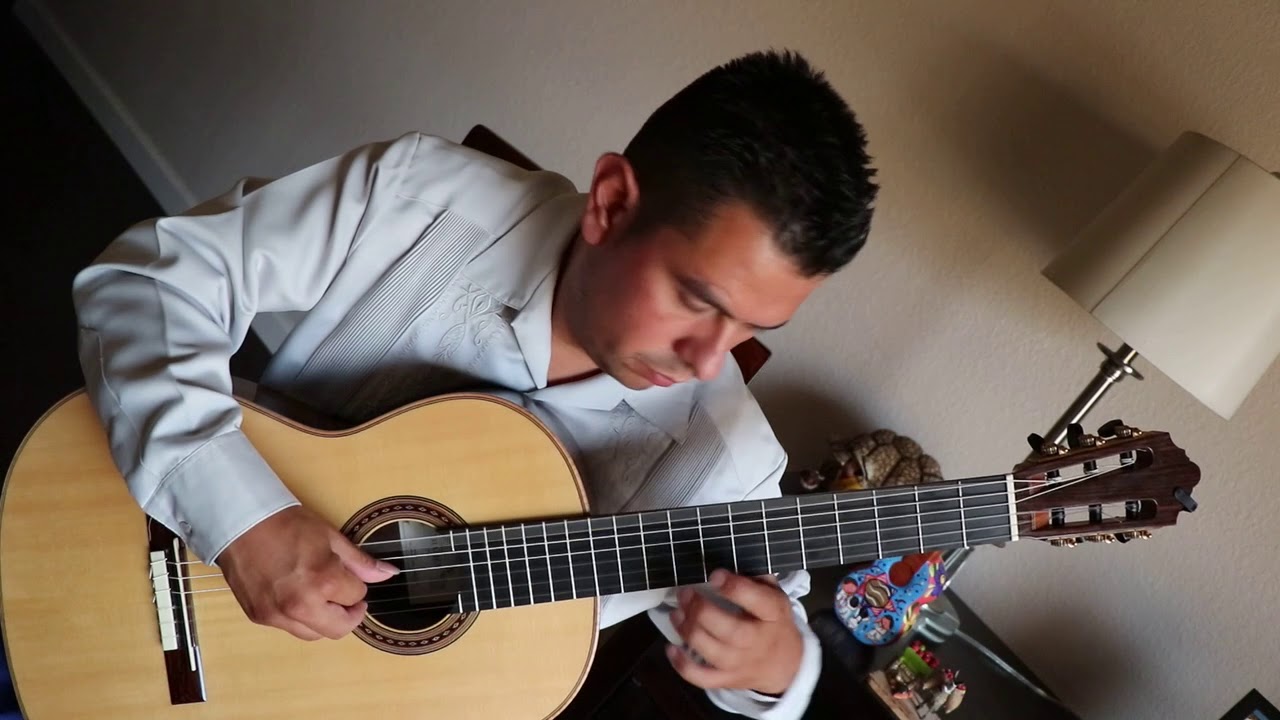 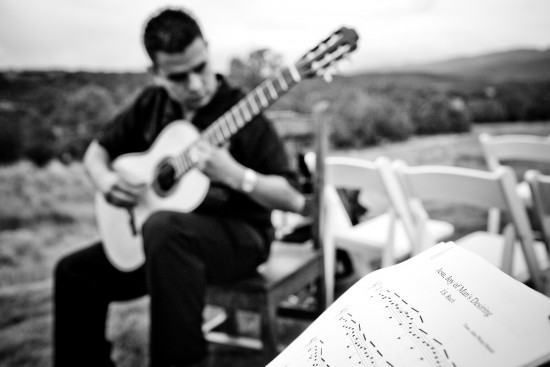 Omar playing at the Paa-Ko-Ridge for a wedding 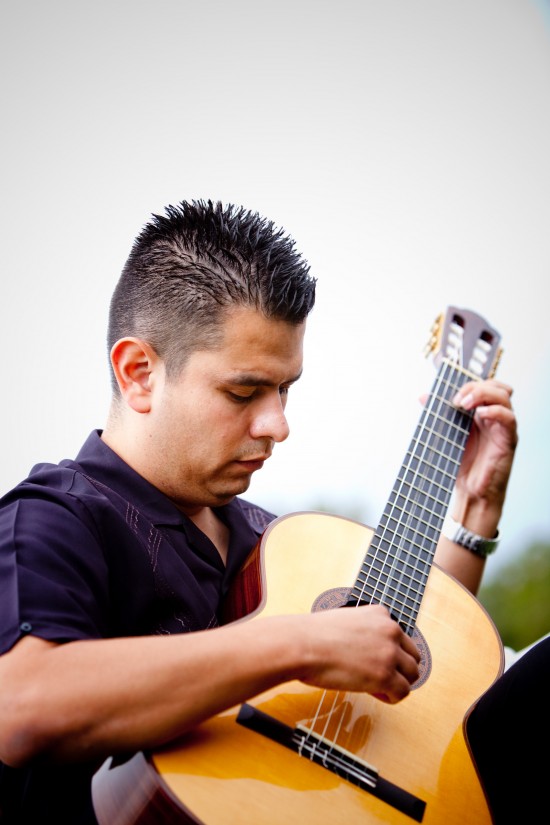 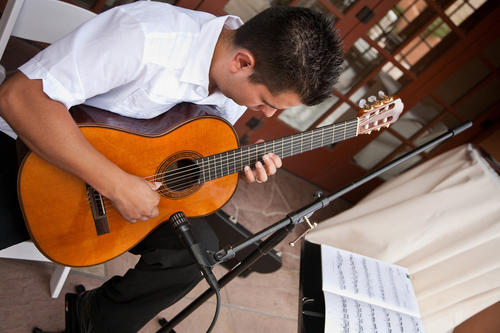 Omar Villanueva holds a Master's degree in Classical Guitar Performance from the University of New Mexico. He is a multifaceted guitarist who performs classical and popular music from Latin-America.

He has been playing for weddings and private events since 2004 in New Mexico and surrounding states.
He has been awarded as both guitarist and singer in different music competitions.
Numerous couples book Omar every year for their wedding because of his professionalism and dedication to music.

We found Omar through Gigsalad because we wanted music for our main dinner party during our family reunion. The selection he presented was perfect for the occasion. Everyone enjoyed it very much. He added the element that made our gathering the most memorable.

Omar worked very professionally. Was in time and played wonderfully. Every body enjoyed his music and he really helped a lot to the success of my party!
Thank you so much, Omar!!
Would only recommend!

Omar Villanueva plays variety of classical guitar music including the most famous songs for weddings, Latin and Spanish repertoire. Omar is also an accomplished singer that can play covers from Latin, Mexican and American artists.

Omar Villanueva, was born in Matamoros, Mexico. He holds a Master's degree in Classical Guitar Performance from the University of New Mexico. He is a multifaceted guitarist who performs classical and popular music from Latin-America. He performs more than hundred events every year in the Southwest primarily being New Mexico his home state.

Omar has performed for audiences in the United States and Mexico in several music festivals in the USA and Mexico. He has taken Master-classes with several well known guitarist of the world.