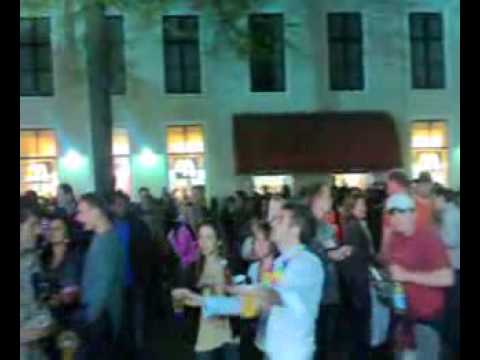 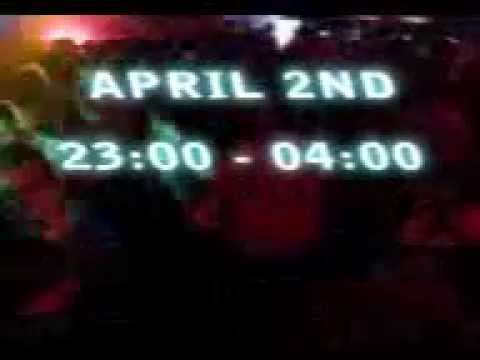 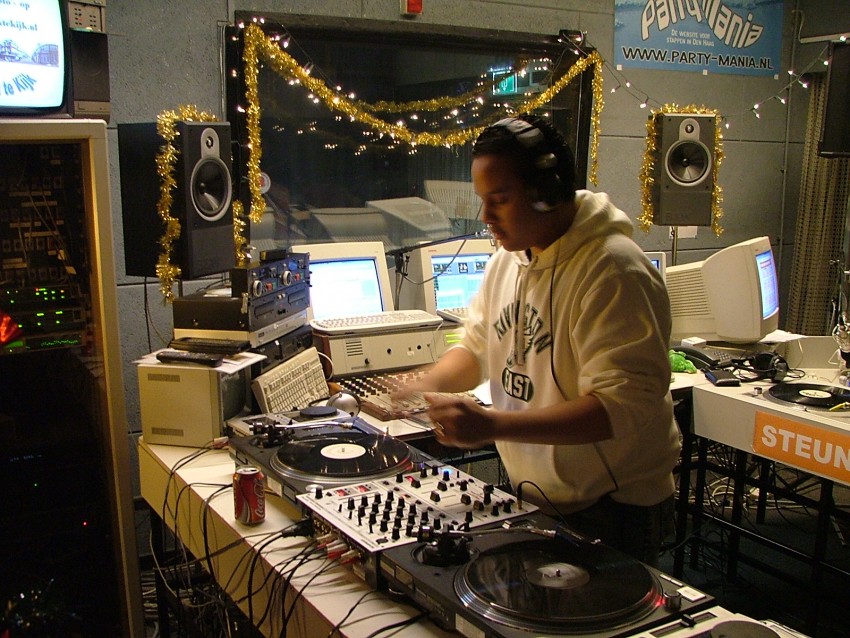 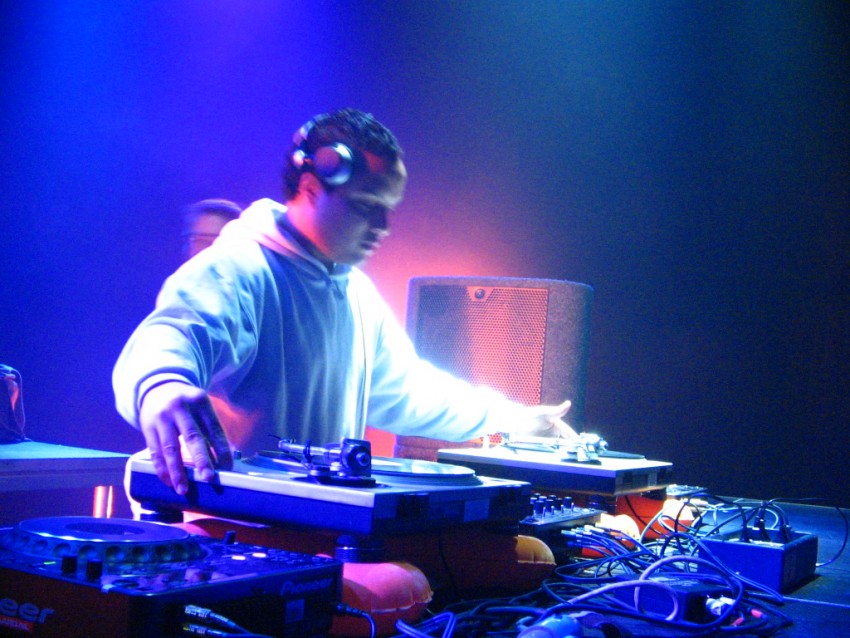 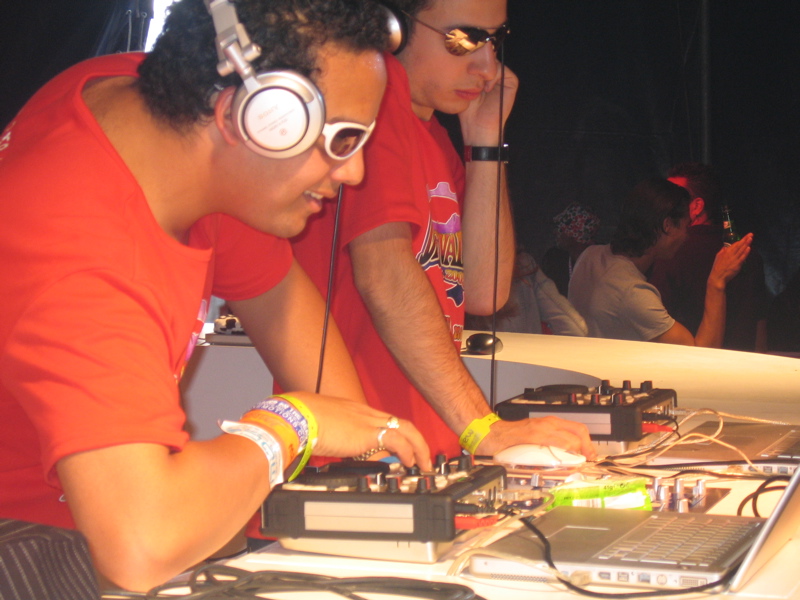 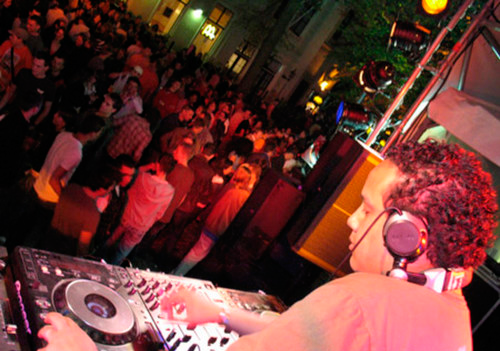 Celebration of the Queens birthday in The Netherlands 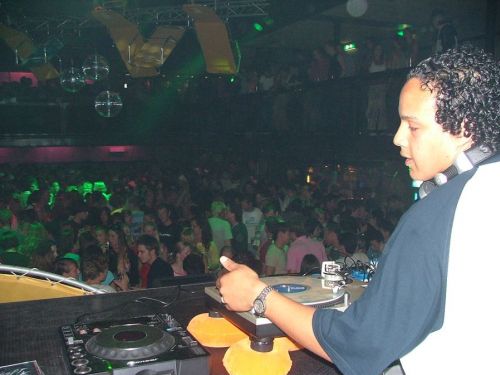 This Techno & tech-house DJ is:
- an experienced DJ capable of keeping a crowd going.
- A regular at clubs in Europe.

He:
- Has multiple productions out.
- Performed in clubs and big festivals in Europe as Dance Valley 2005 on both days (Vodafone area), Impulz 2005 (Vodafone area), Queens night in the Netherlands, Love Parade Berlin, Czech-tek and other big festivals in Europe.
- Performed aside these and other artists Warren Fellow, Paul Hazendonk, Jeff Bounce (Dash Berlin), Dave Ellesmere, Dimi Angelis, Ozgur Can & more.

He is an experienced Club/Festival DJ that plays house and techno music.

No Hip Hop, No Spanish Stuff and No Katy Perry, No Top 40 Radio Stuff. No Requests.

Be the first to review Nickolas Quartez

Nickolas Quartez is a Tech house and Techno DJ and performs in Clubs and festivals. He anticipates to the crowd, vibe and adjusts his set accordingly. He is always on time to perform as demanded on the time table/line up schedule.

A starting producer, seasoned DJ and a regular at several clubs in Europe. His early sounds were influenced by a wide spectrum of music.

Techno and tech-house gave him the opportunity to not only perform in the major and intimate clubs in Europe, but also on bigger festivals as Dance Valley 2005 on both days (Vodafone area), Impulz 2005 (Vodafone area), Queens night in the Netherlands, the Love Parade Berlin, Czech-tek and other big festivals in Europe.

He also hosted the weekly Fresh Radio Show for radio Emmen and perform on other national radio stations. Showcasing some of the hottest tracks. The show aired on the northern half of The Netherlands and partially the north western part of Germany.

Nickolas Quartez continues to deliver unforgettable nights of truly magical music to his audiences. Whether he’s flying solo or throwing live spectacles into the mix, his performances never cease to impress.

Presuming that the clubs/festival already have a good set of speakers and DJ Monitors, to perform at my best, I need 2 or 3 Pioneer CDJ 900's and up plus a DJM 750 and up.

A set list is something that is never predefined by me.

My influences come from:

Pioneer CDJ900 and up

DJ Monitors on each side or behind me