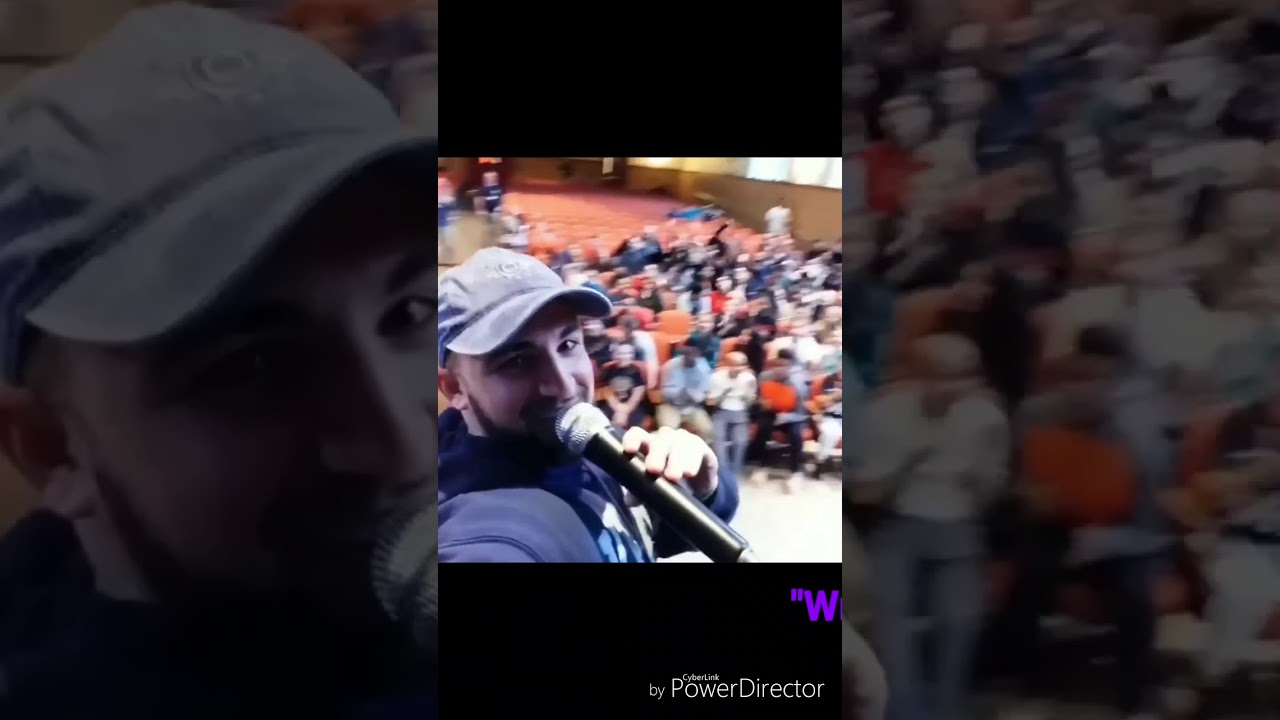 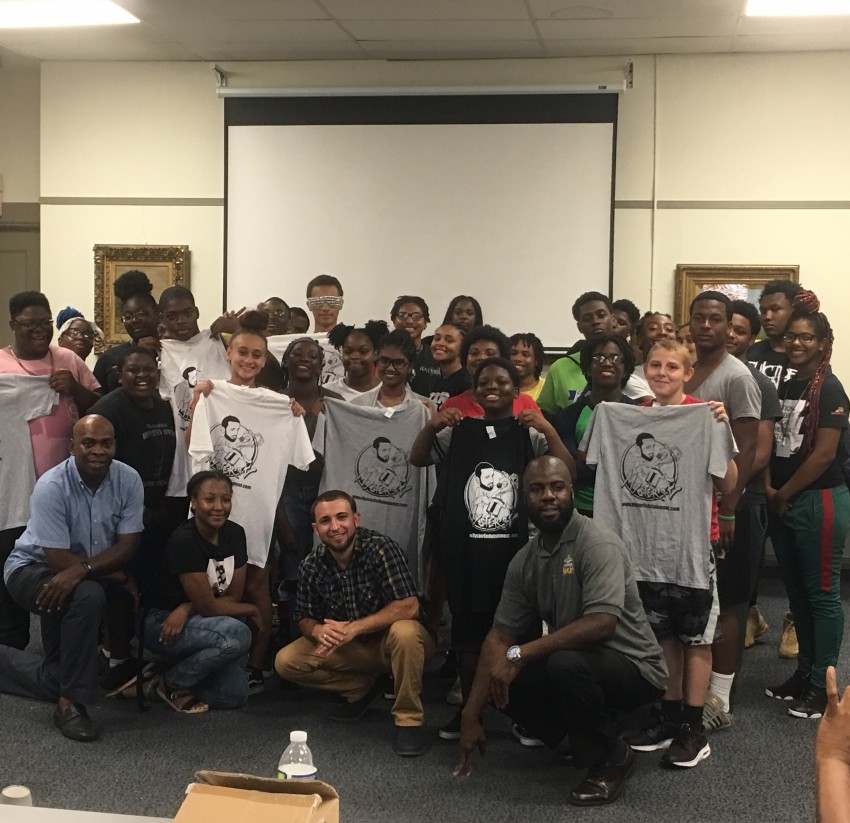 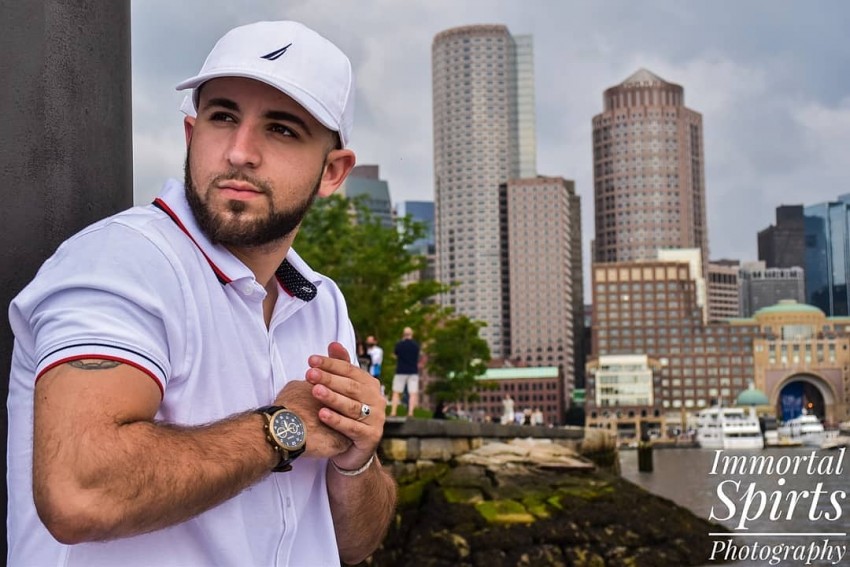 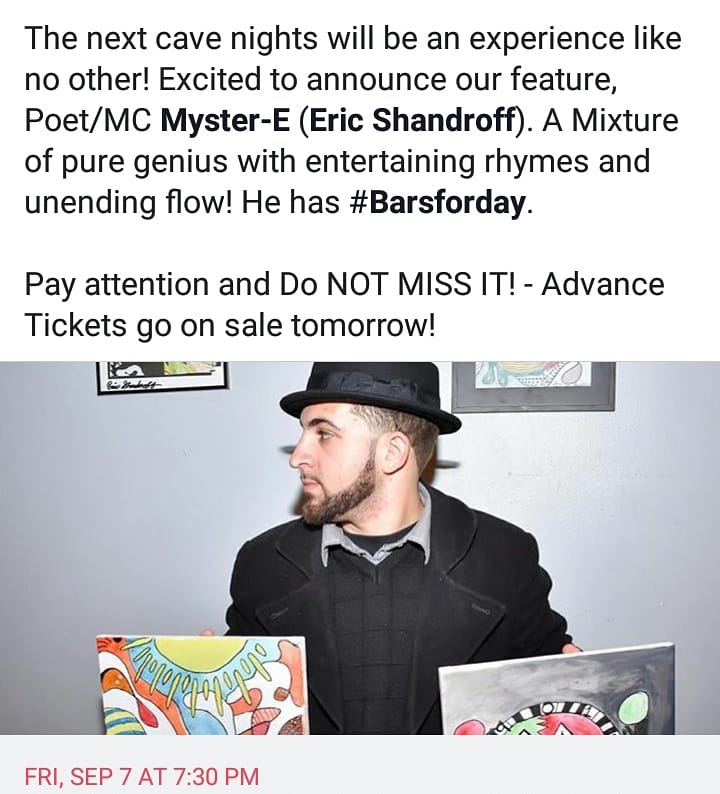 In the classroom its Mr.E, to those who don't know me I'm a mystery.
Myster-E is an independent Hip Hop and Spoken Word Artsit/Emcee, Motivational Poet and Edutainer. Through rhythm applied poetry he has created uplifting lyrical lessons which are gaurenteed to entertain, educate and inspire all ages and audience types. Schools, libraries, special occasions & entertainment. Optional programs which are interactive where audience members can create a piece of their own based on unique writing prompts. Without a beat or guitar, bar by bar, I can reach the hearts, minds and souls taking your event unbelievably far, so take your event to that next level by booking this affordable star.

In this crazy COVID-19 world Myster-E was incredible. He was engaging, energetic and tapped into a tough group of kids. I highly recommend!!

Thank you Stacey! It was a pleasure working with you and your students!

Engaging, energetic interaction with audience members and participants. Educational, entertaining and inspirational content and facilitation skills. A true Emcee/Host, powerful Spoken Word Poet, motivational and relatable rapper. Myster-E is one of a kind in that he can be your child's favorite as well as your grandparent's favorite. A recent testimonial through gigsalad writes: "In this crazy COVID-19 world Myster-E was incredible. He was engaging, energetic and tapped into a tough group of kids. I highly recommend!!"

Eric a.k.a Myster-E was born and raised in central New Jersey with much of his family background in the Bronx, NY. E graduated Brookdale Community College in 2014 earning an Associate of Arts degree. While there he started his own college radio show titled "The Kickin' it with E show". During this time he also spent a summer interning for the well-known rapper "Raekwon the Chef" at Ice House Recording Studio. After graduating Brookdale he went on to continue the Kickin' it w/ E show on Wu World Radio. (Official radio of the Wu-Tang Clan). Before & during radio, E worked as a coach & child mentor for an anti-bullying nonprofit organization called "Kickin' it" for many years which began his career of working with the youth. Mr.E later went on to work a 1-year contract as a Laser Science Teacher/Emcee for a laser light edutainment company called Prismatic Magic. There he went on to tour the East Coast performing fun educational laser concerts for the youth in school assembly/auditorium settings. He put on shows in 7 different states & over 100 shows that year. E put down the lasers but learned to refocus his light along the way. Mr.E then went on to earn his substitute teaching cert and went on assignments all over NJ sharing his craft with the youth. From there, E went on to become a Teaching Artist for NJPAC, teaching through Hip Hop and Poetry. In addition, he is now the Director/Coordinator of the Hip Hop Institute at the Monmouth County Boys and Girls Club located in Asbury Park working with inner-city youth on artistically expressing themselves in a positive way.

12075080_10203816298647718_55658022212441188_(link hidden)g
As a performing artist and Spoken Word emcee, the mister has opened up for hip hop icons along the way such as KRS One, Prodigy of Mobb Deep, Joel Ortiz, Papoose & many more. He was featured as a special guest performer at the Newark Museum, performed at SXSW in Austin, TX 2016 & auditioned for America's Got Talent, represented the New Jeru (New Jersey) Slam team at the 2019 Southern Fried Poetry Slam Festival in Fayetteville, NC and was the Keynote Speaker for the Boys and Girls Club Youth Awards Ceremony in Bristol, CT.

Eric recently graduated from Kean University, earning his Bachelor of Arts degree in Communication studies. In his senior year, he received special awards placing top 4, in both the KU 2019 Poetry Prize contest (for his poem “Diversity”), along with the 2019 KU Business Plan competition, where he presented “Myster-E Edutainment”.

Able to provide workshops and programs in person as well as virtually. I'm easy to work with and don't require anything over the top from my clients.

Just a platform to speak, teach, facilitate and perform. 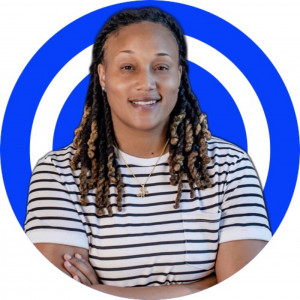 Veronica R. said “J.Nicole spoke at our virtual conference and she brought the house down. Her message really resonated with the audience. She is so relatable. She allowed…”

Eric P. said “This was my first experience with Gig Salad and it was a very positive one. I wanted some offbeat entertainment for a small family dinner party. Perhaps…” 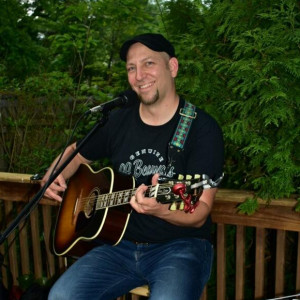 Polly B. said “On very short notice, JJ Beauvais arranged to perform at our party, and brought two other musicians. He has good energy and a good heart. There were other…”

Laura M. said “Working with Frank was such a pleasure! He is very accommodating and is able to provide exactly what you need. He is so talented and speaks with conviction.…”