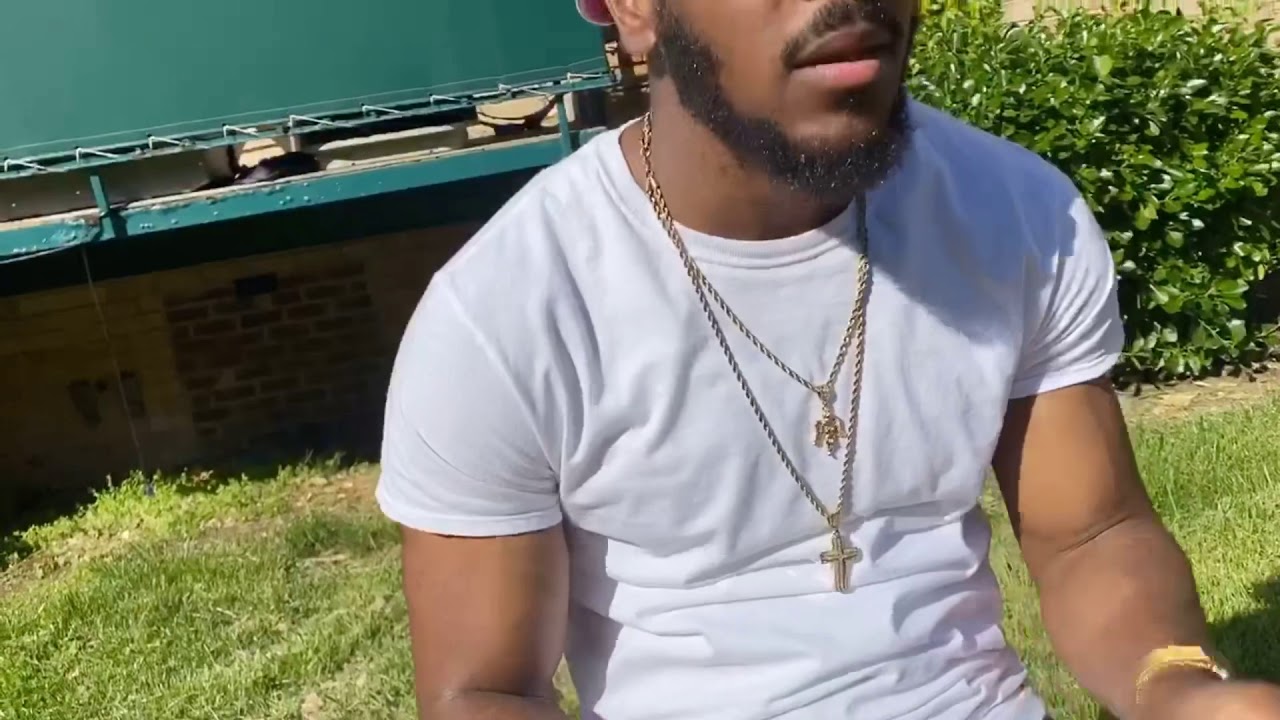 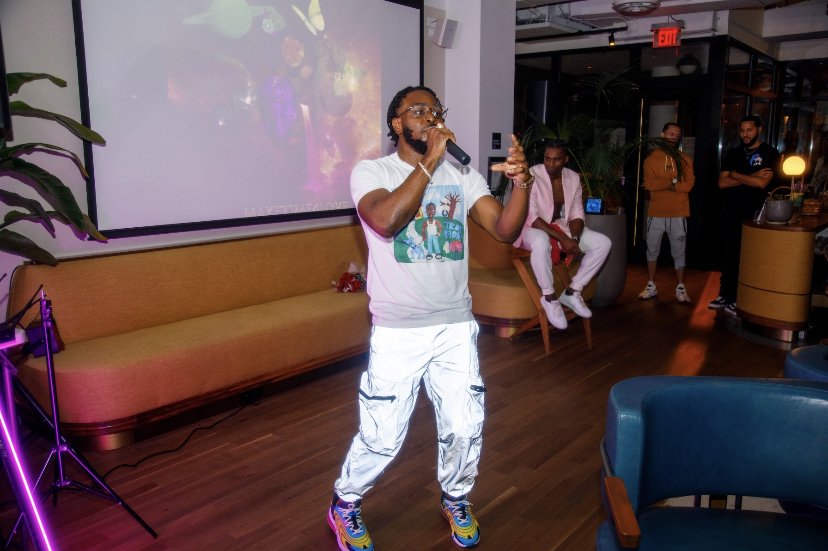 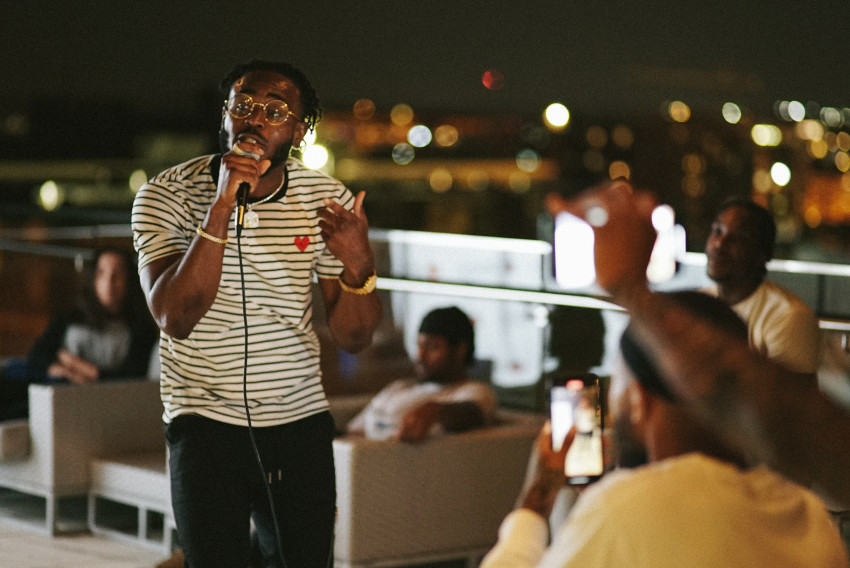 I am an all around artist! Spoken Word just happens to be my favorite expression. I can make a crowd laugh, cry, be inspired, or be provoked to change just with the words I speak. My poetry is a reflection of my life, my experiences, my walk with God, and my time as a black man growing up in the single mother’s household to a Nigerian immigrant. I’m passionate about my art and will give you the BEST SHOW YOU’VE EVER SEEN.

Joezy specifically curated a spoken word poem at a company event to award the staff for their hard work. He made them feel valued and more importantly that everything they are doing that they are seen. This was a large crowd and he had their full attention. He really went above and beyond for the spoken word poem.

I had Joezy for an event I did called A Night Out With Jesus back in December 2018. Joezy is an amazing artist. He truly captivates the audience and has them wanting more. He knows how to engage the audience through his spoken word. I recommend him for your event.

Joezy is an amazing and enthusiastic artist!

BEST Kids, Inc. booked Joezy to perform for its first ever virtual benefit concert entitled Art of the Matter: The Remix on October 7, 2020. Joezy graced the stage with his captivating persona and entertaining presence. His music reaches the soul with its creative lyrics and unique style. BEST Kids was so happy to have him as a part of the show and to help the organization raise funds for youth in foster care with his talent.

I am performer who can entertain the crowd acapella, with my songs, and/or poetry. Whatever the venue I can leave the crowd entertained.

Joezy is a Nigerian American artist from the DMV (D.C., Maryland, and Virginia metropolitan area). Born in Takoma Park and raised in Prince George’s County (PG County) he has the influences of the area and it’s culture woven into the Nigerian culture and upbringing his single mother provided. His artistry consists of Hip-Hop/Rap, R&B, Afrobeat, and Spoken Word Poetry. On any given song you can hear a mixture of any of the previous mentioned genres. Joezy has always been a spitta. Freestyling with friends at an age as young as 11. No matter the flavor of the song some lyric prowess will always emanate through the speakers into a listener’s ears. Joezy has performed at countless open mics and showcases from New York City to Cleveland to Atlanta to Miami to of course his home area of the DMV. His first Afrobeat project “Naija’s Gift” was a project that was played all across the globe, with hit single “Dance It Away” featured on outlets like WHUR (radio), WKYS (radio), and WUSA9 (television). “Dance It Away” has close to 100k streams worldwide. His new project “Trap Flow” plans to take his last accomplishments and blow them out the water. This musical album will intertwine the modern trap sound of Hip Hop with Joezy’s soulful story telling skills, as well as his life’s experiencets and belief in Jesus. Always be prepared to be amazed when Joezy graces a stage, your screen, or your sound waves.

No requirements besides a good mic and a good crowd.