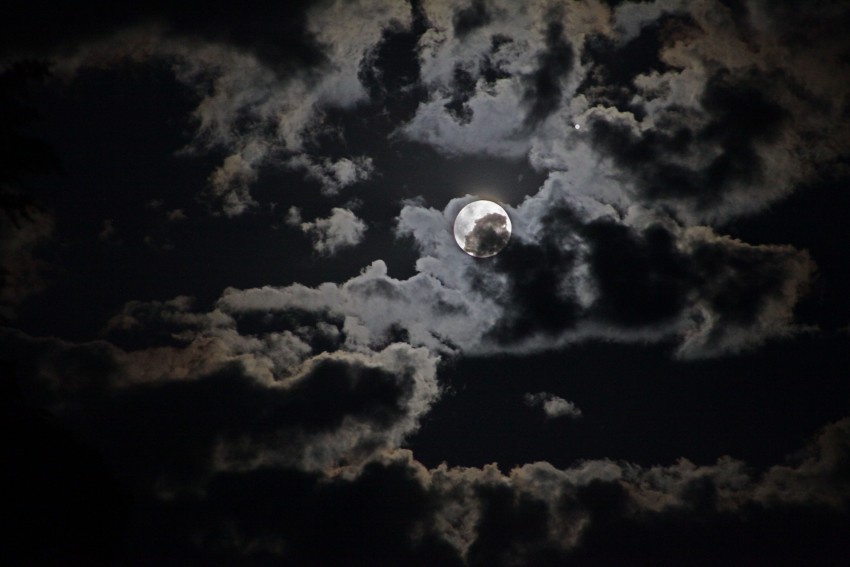 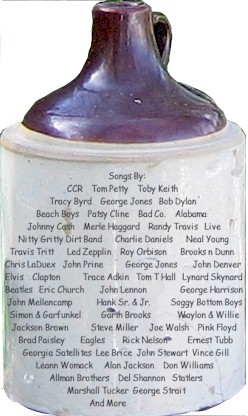 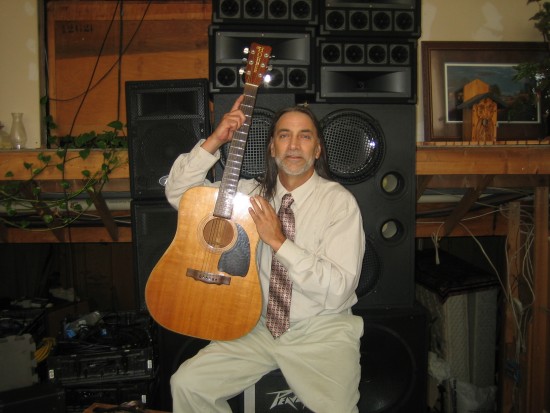 We look forward to performing for you

Some friends and I seen him play for a few hours in Melrose New Years night. Very versatile and fun to watch!

Such a Neat Variety of the Oldies. Have Heard HIM before.

We were out looking for this One Man Band that sounds Great. Found Him in a Little Town of Melrose @ a Bar I had never been to. Will be back there again when he plays. Plays requests from a List.We had so much fun, Heard they have Ribs On Sat. nights. so I hope it is one of those nights.
Thanks Again Moonshine for Brightening our Night!

He was really ill, had the flu, yet played on... Sounded great, did a super job, even though he was sick. Played our requested songs from the playlist. Very pleased. Look forward to seeing more of Moonshine around the area.

Professional entertainment for your event
High quality sound and performance of 'Moonshine Nirvana' arrangements
Indicate the style of music and general age
A wide range and mix of songs can be performed
A Mixed variety of Classics and Contemporary favorites
Performing with our unique signature ( "Moon Rock" ) Classic Country, New Country, Classic Rock, Country Rock, Blues, Folk, and our unique signature ("Moon Rock") sound
mixed and blended into my fabled "COW Punk"

Over 40 years of Moonshine Music. It's been two score and a few years more since I brewed up my first Moonshine music in Mississippi.
1975 in Biloxi Mississippi, my first performances were as 'Moonshine XXX'.
I met and jammed with southern rockers the Caldwell brothers Tommy and Toy.
1978, after the Air Force I brought my 'Moonshine' back to Wisconsin, playing mainly solo gigs, and with a local house band while I studied conducting and music composition at college.
1980's brought Moonshine, several morphs and several moves from; Wisconsin to Minnesota, to Indiana finally landing in Tacoma Washington. New sounds and styles of playing permeated Moonshine music. Cow Punk, Grungy Country and Un-Led-ed country.
1993 I moved to Salem Oregon. Worked with a local band 'Dinosaur Bob'.
In 1994 I moved back to Wisconsin. After a break from performing, in '97 I began playing again.
2000 Moonshine started to shine again.
New Years 2001, I began to brew up a new run of 'Moonshine'. I decided to try something a little different..., a One-Man-Band.
I began producing arrangements of new & classic country and classic rock hits.
My arrangements play and paint a recognizable silhouette of popular hits.

2017 This year will be a major change for Moonshine with a new Front Line lineup of players....WOW!
2018 The Band is finally complete and the sound is Sweet!
Don't miss our show.
So, sit back and enjoy yourself, there will be plenty of toe tappin', slow close dancin' and Jug tippin' goin' on.
Order your Moonshine NOW!

For the Stage area, we need a minimum 12' wide x 8' deep
4'x 8' area beside front edge of stage for speaker stack

We will always try to make performances unique, drawing off the original song, rearranging a song to making it fit a venue / performance.
A wide variety of music over the years influences our musical playing style.
For Moonshine Nirvana we are drawn by influences, from several great artists.
Some songs may be a recognizable and a reasonable cover. I may change up some songs and you may not pick up on it right away but it all works out in the fun...