Back to New Age Music 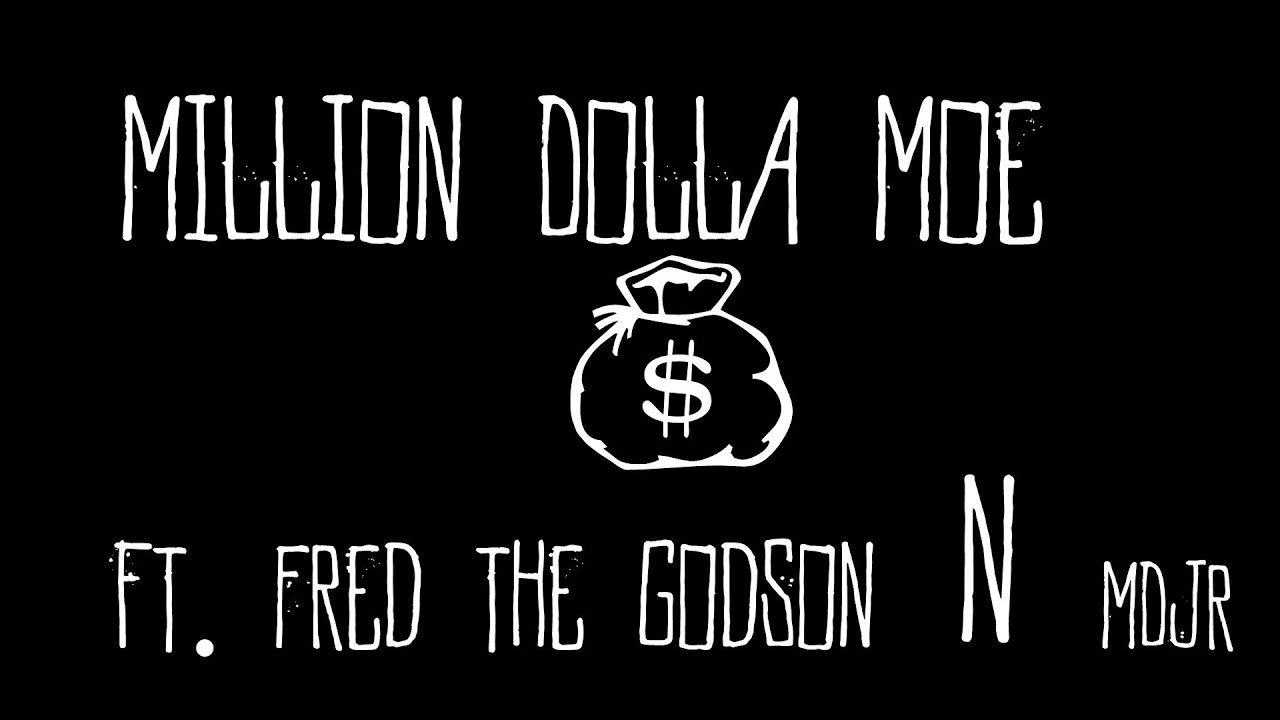 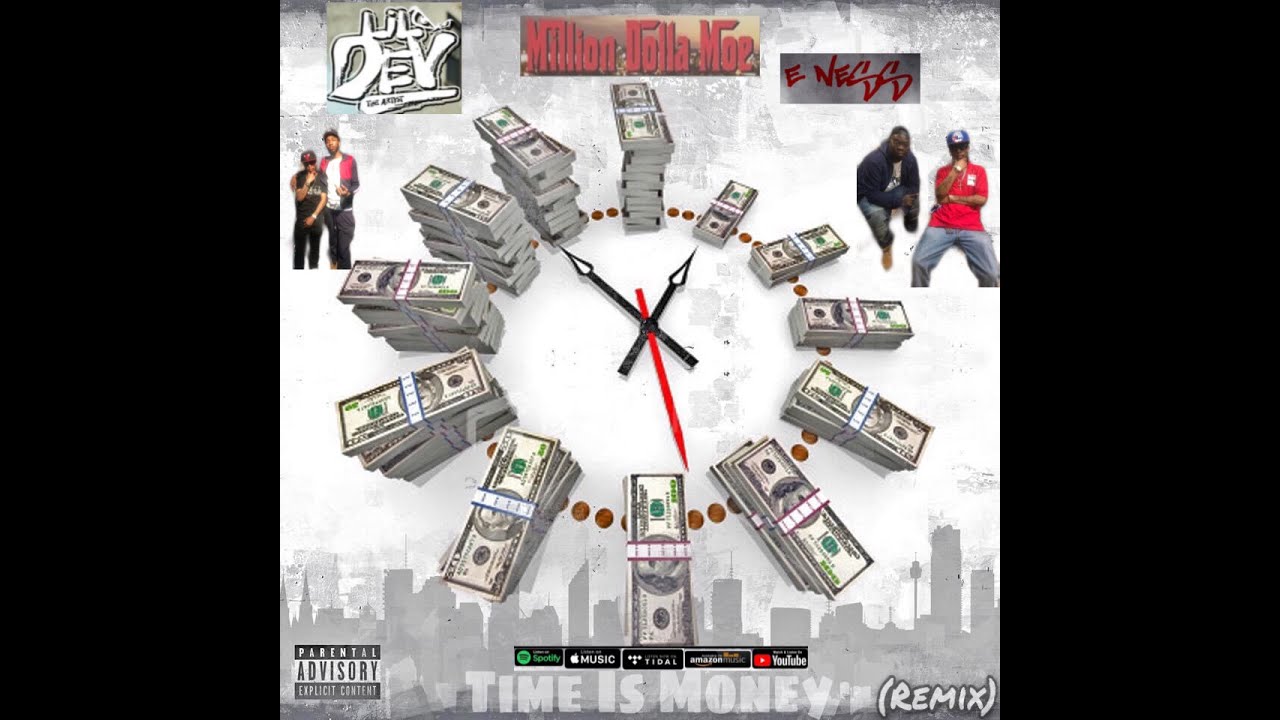 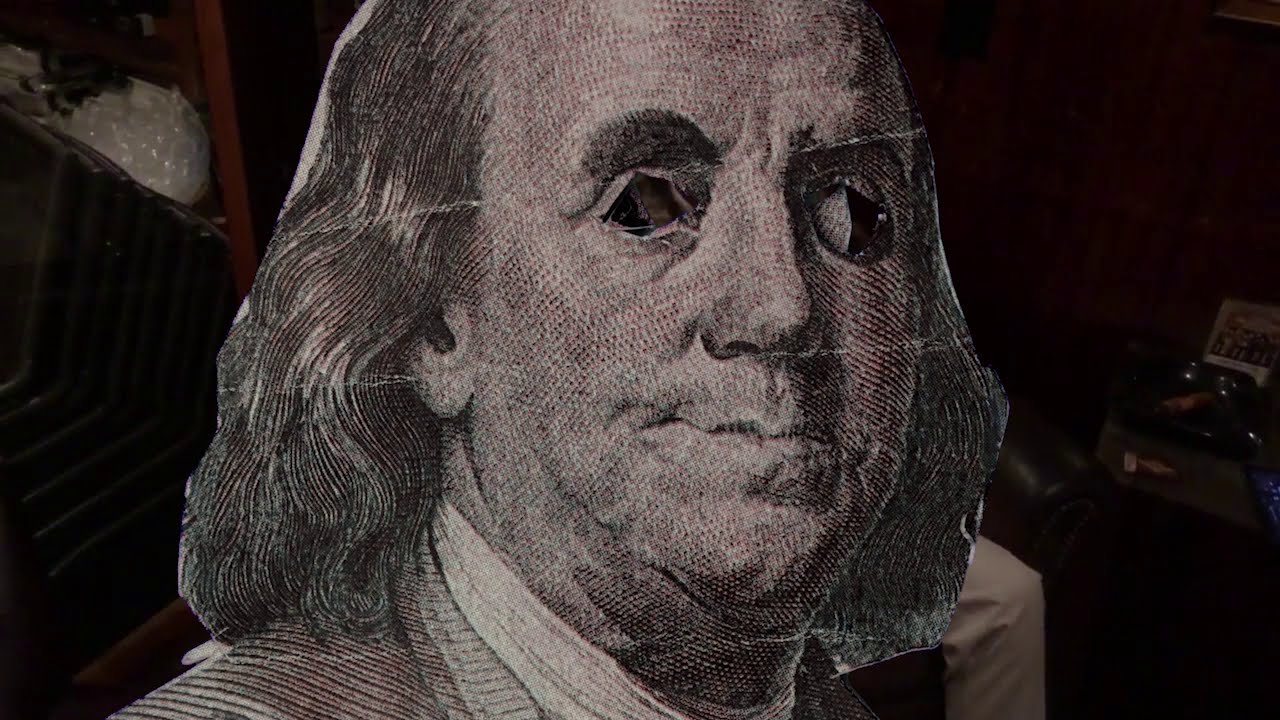 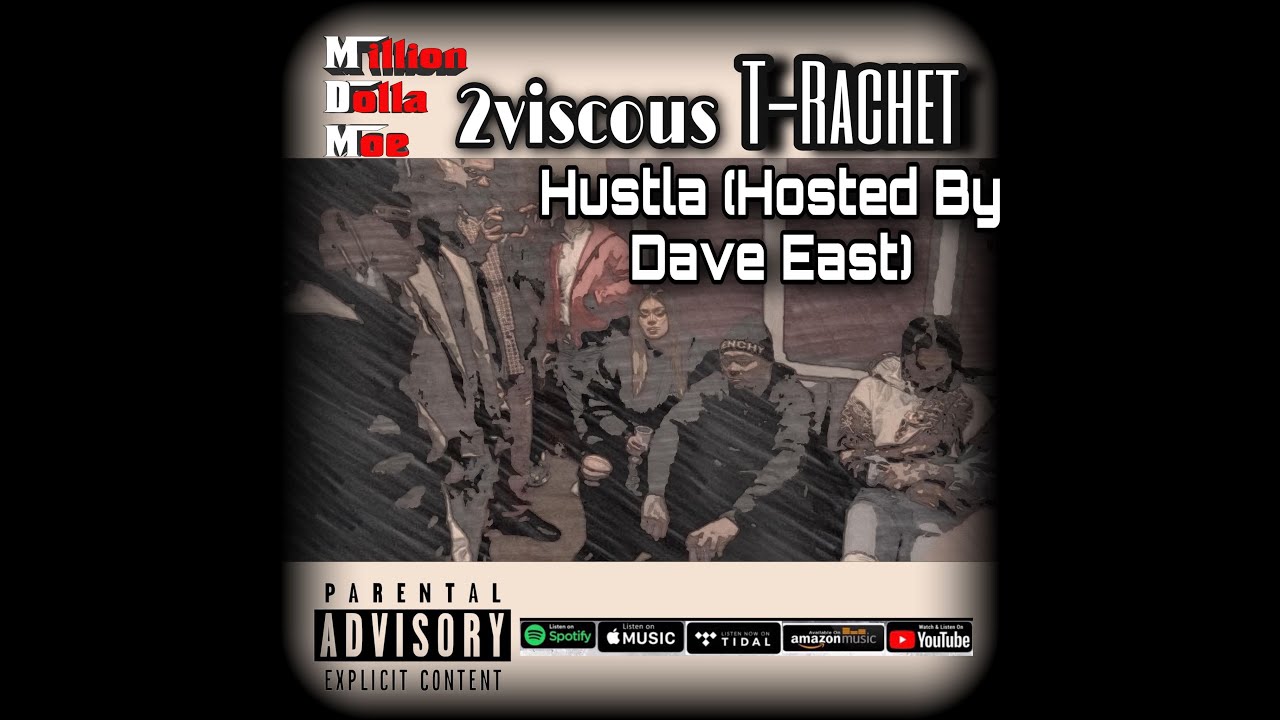 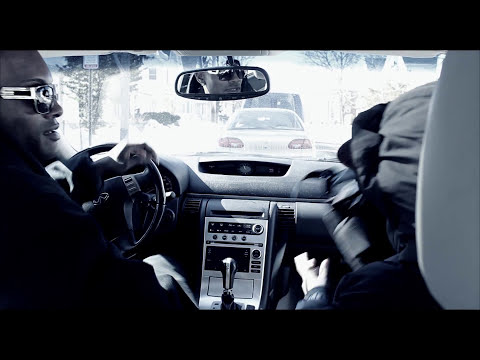 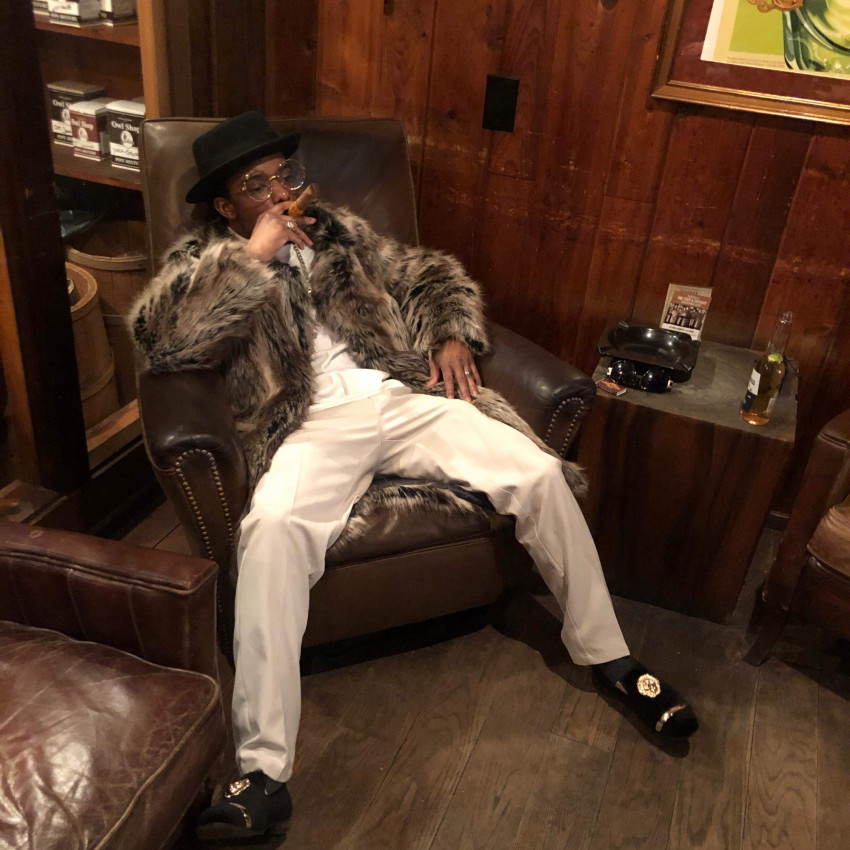 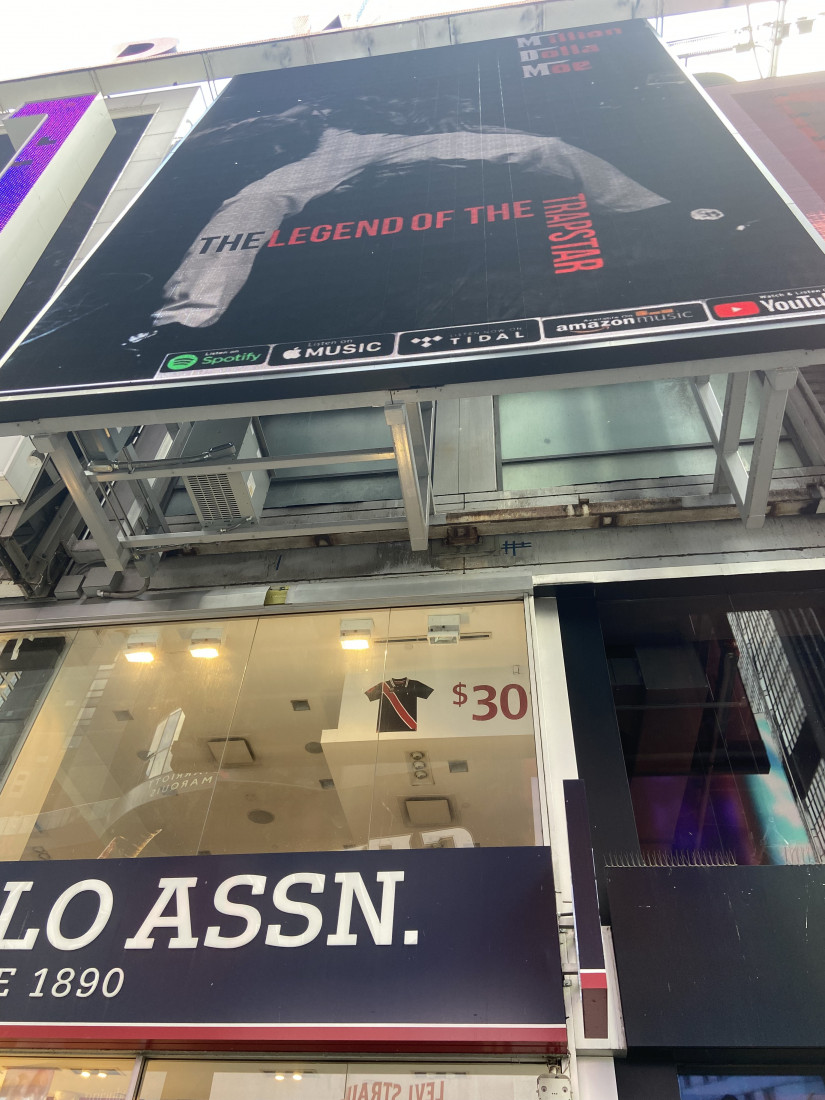 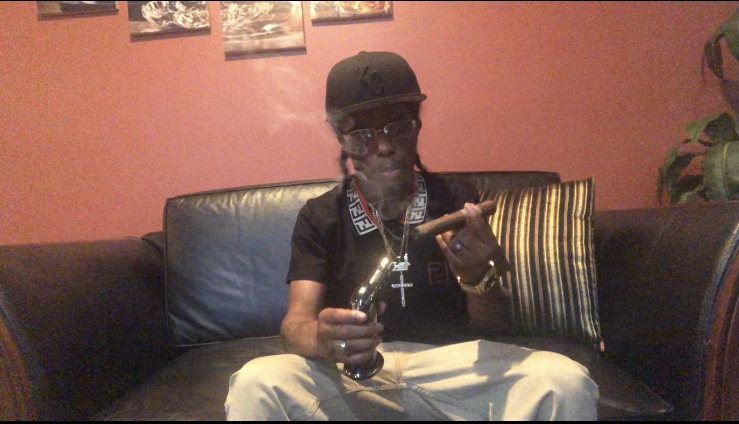 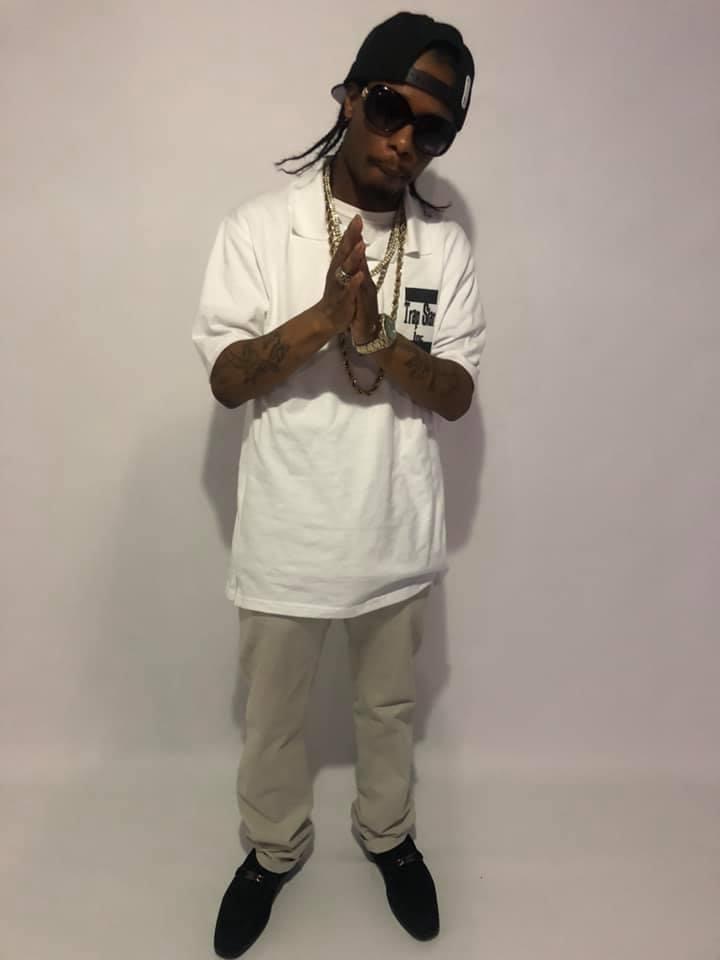 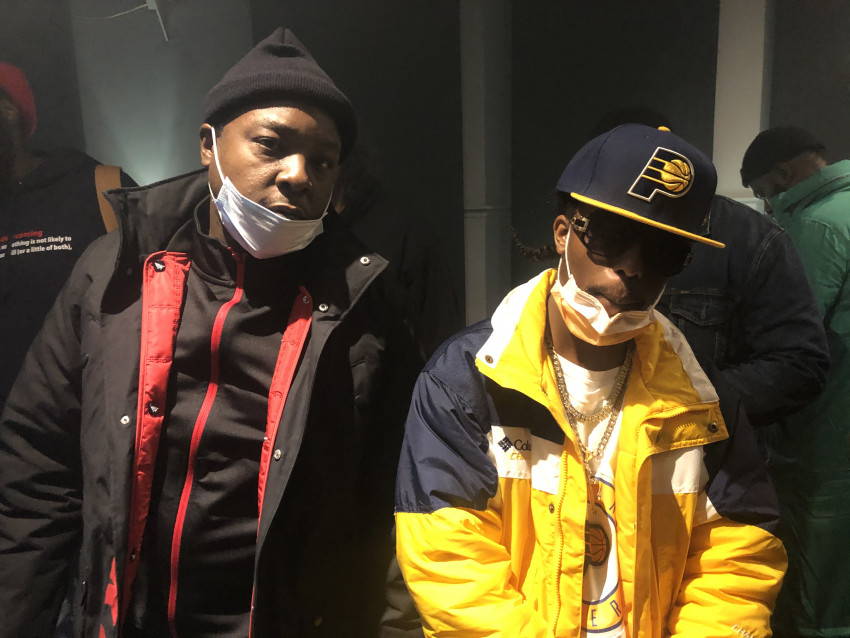 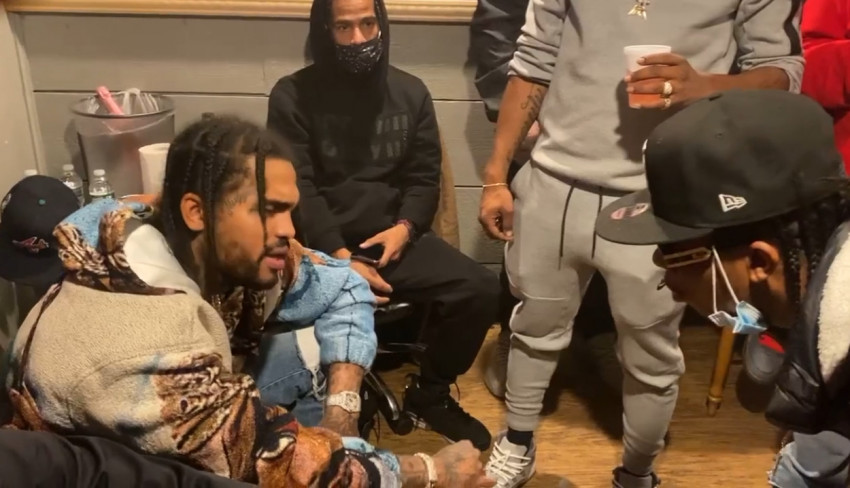 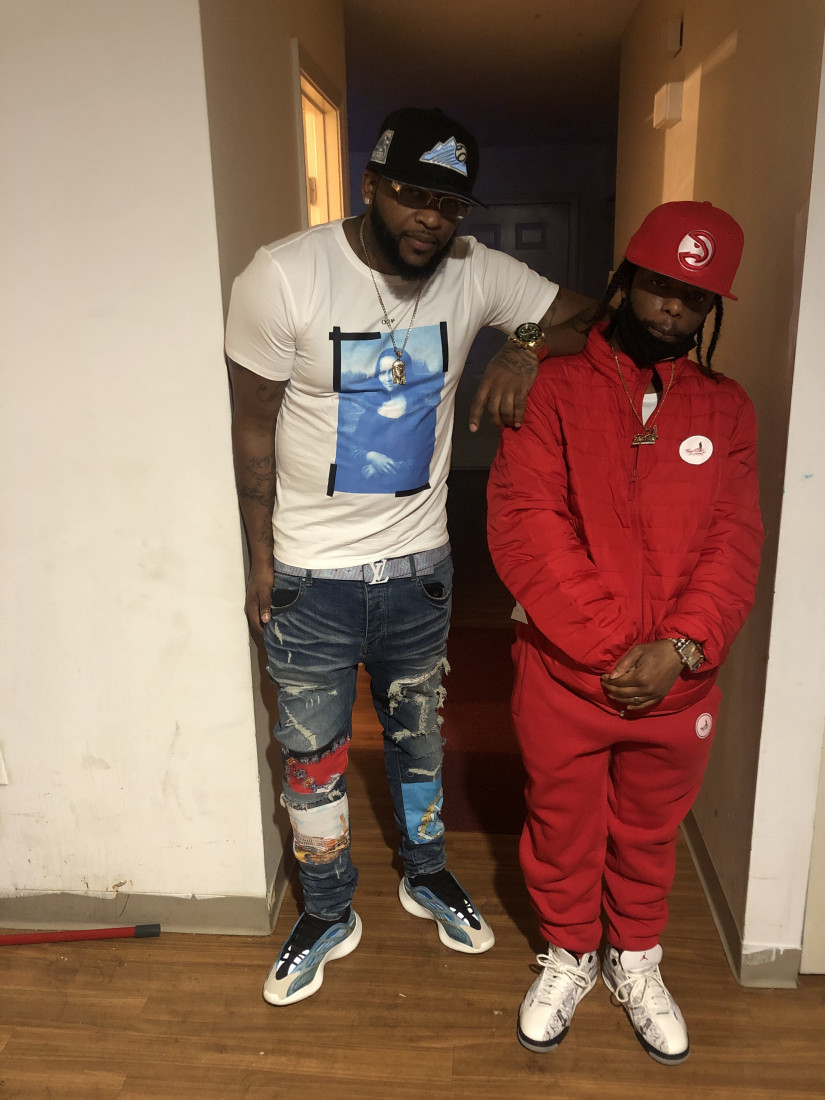 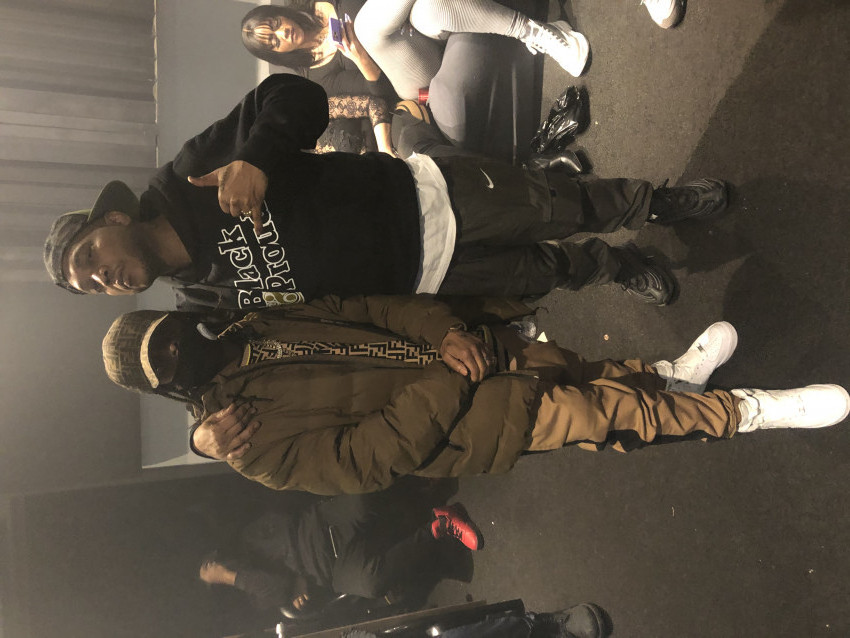 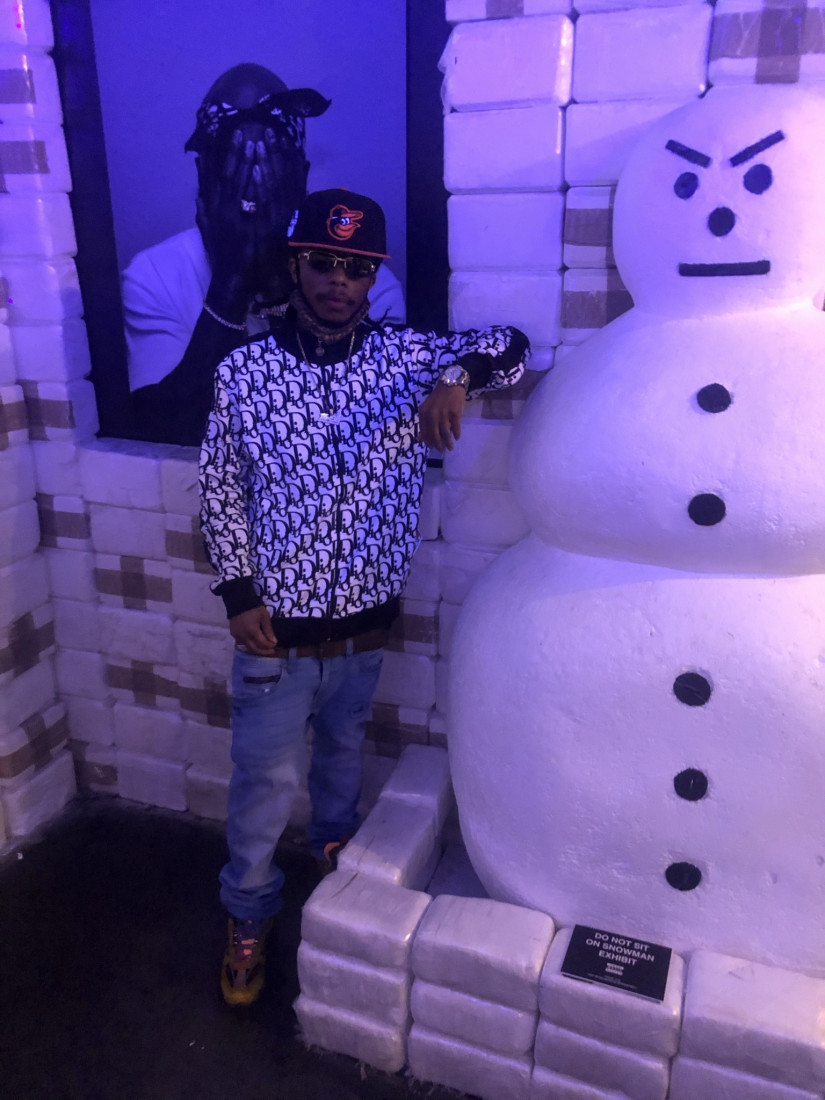 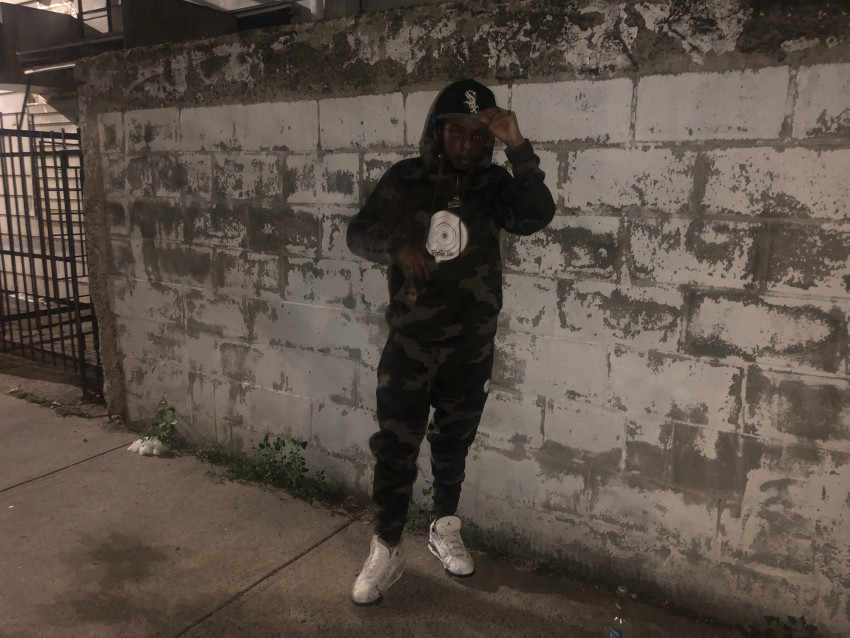 An urban musician/motivator that will bring a cinematic performance to enlighten your event at a reasonable price.

Be the first to review Million Dolla Moe

Expect an impressive and original performance that you will be able to describe as “theatrical” when you Million Dolla Moe! 💪🏿💯

Maurice "Million Dolla Moe" Morris is a 29 year old musical artist/ entrepreneur/entrepreneur/motivator originally from New Haven, CT. Music was his escape from a negative lifestyle and environment. Now it’s “Positive Vibes Only” and “Politics As Usual” for the young boss. He is the owner of his own record label/clothing line "Young Trapperz Entertainment"/“TrapStar Inc.”. He independently released his debut album "Rapstar Or Kingpin"/"Rapstar Or Kingpin Deluxe Edition" in 2014/2016. He also dropped his 2nd studio album “Rapstar Or Kingpin 2” in 2020, and his 3rd studio album “The Legend Of The TrapStar” in 2021. His resume' consists of 10 performances in various cities in Connecticut and New York from 2010-present, a series of mixtapes from
2010-present (TrapStar, Stakin Money Fast with Young Trapperz, TrapStar 2, Trap & Flow with T-Rachet, Punchline Gawd & TrapStar, & Don Morris), performing for Def Jam Records in Queens, NY in March 2012, opening up for Fred the Godson in Queens, NY in May 2012, an album and mixtape hosted by Dj Big Mike, songs/drops and/or music videos with Fred The Godson, Cassidy, Gunplay/Don Logan(MMG), Ar-Ab, SD(GBE/300), Troy Ave, Chris Rivers(Big Pun's son), Cokeboy Cheeze, and (drops from) Max B, Rakim, Jadakiss, Styles P, Dave East, Troy Ave, and Bizarre! He has been featured on Thisis50, Itzbizzkit. He has invested 5 digits of his own money into his career/businesses in a 10-11 year span has sold 12,000+ album equivalent units worldwide! He has Youtube web-series "GoodBrothas" which debuted in February 2017 and will be returning soon. ("TrapStar TV"(blog/vlog), "TrapStar Magazine", "TrapStar Films & Photos", and "TrapStar Management & Promo", a more are also his companies). Members of his entourage currently include T-Rachet, Rone Tha Rula, and 2viscous.