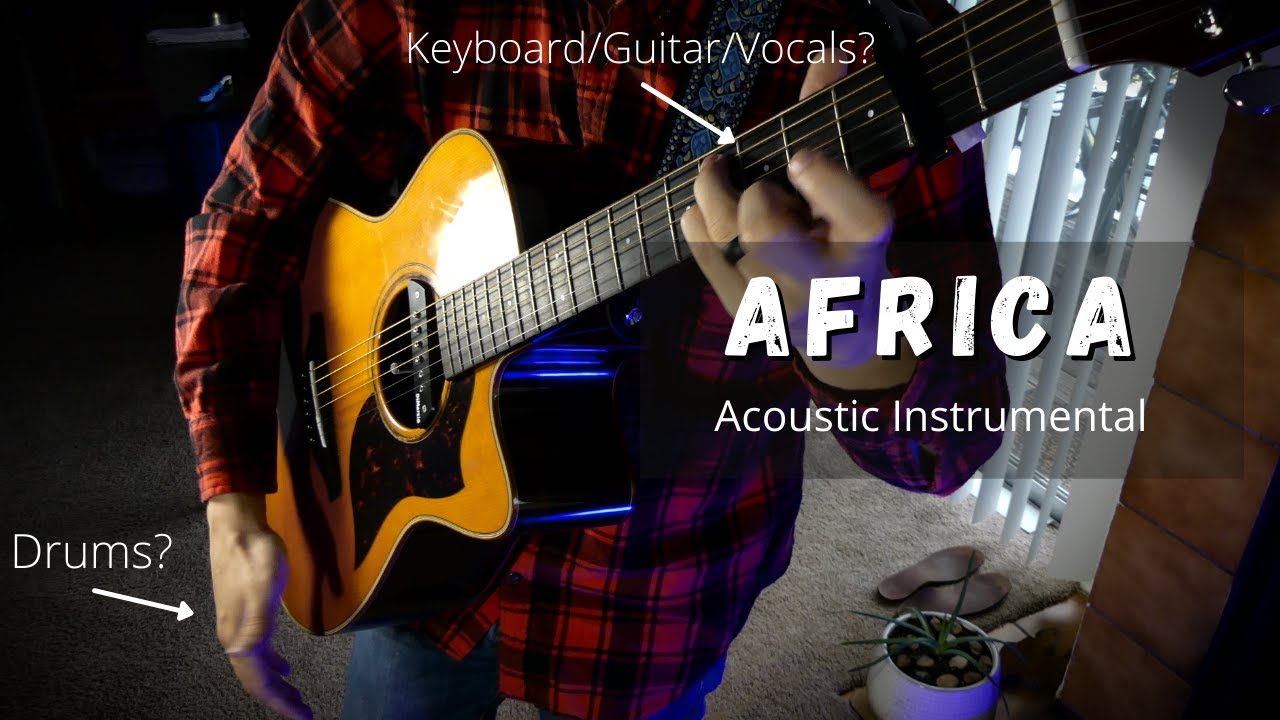 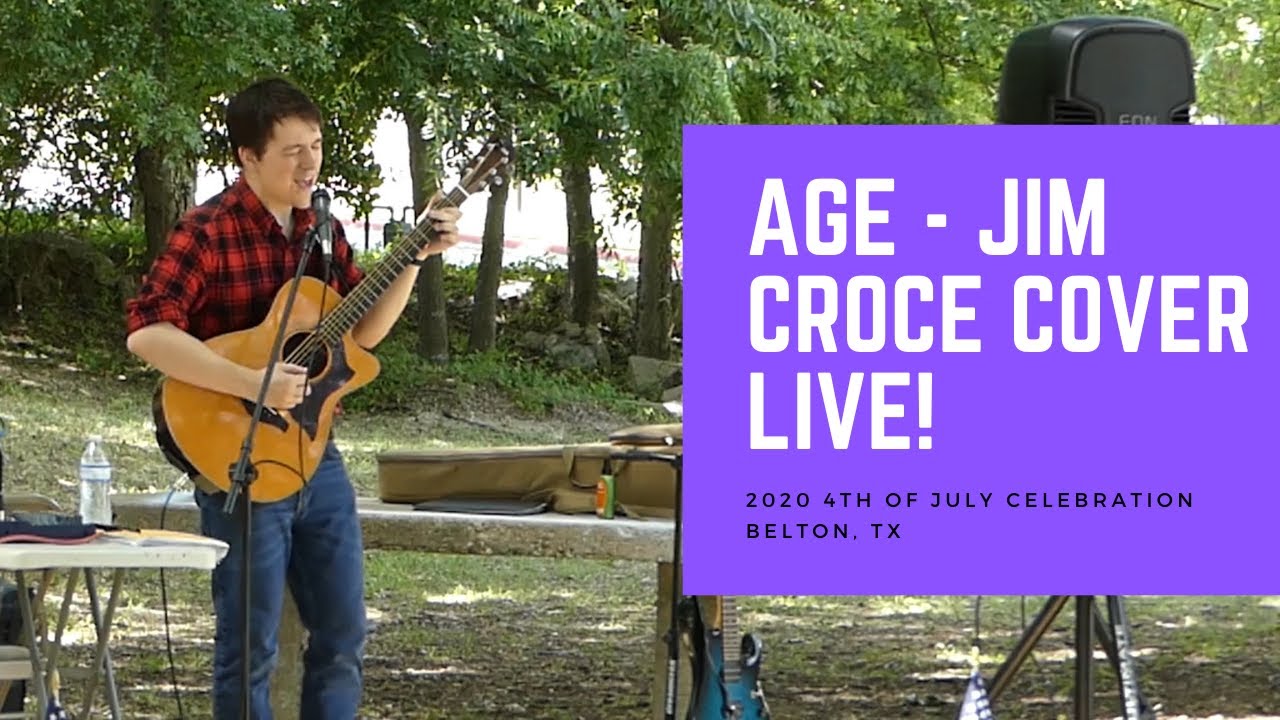 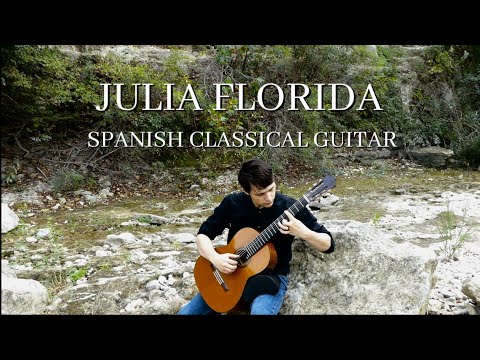 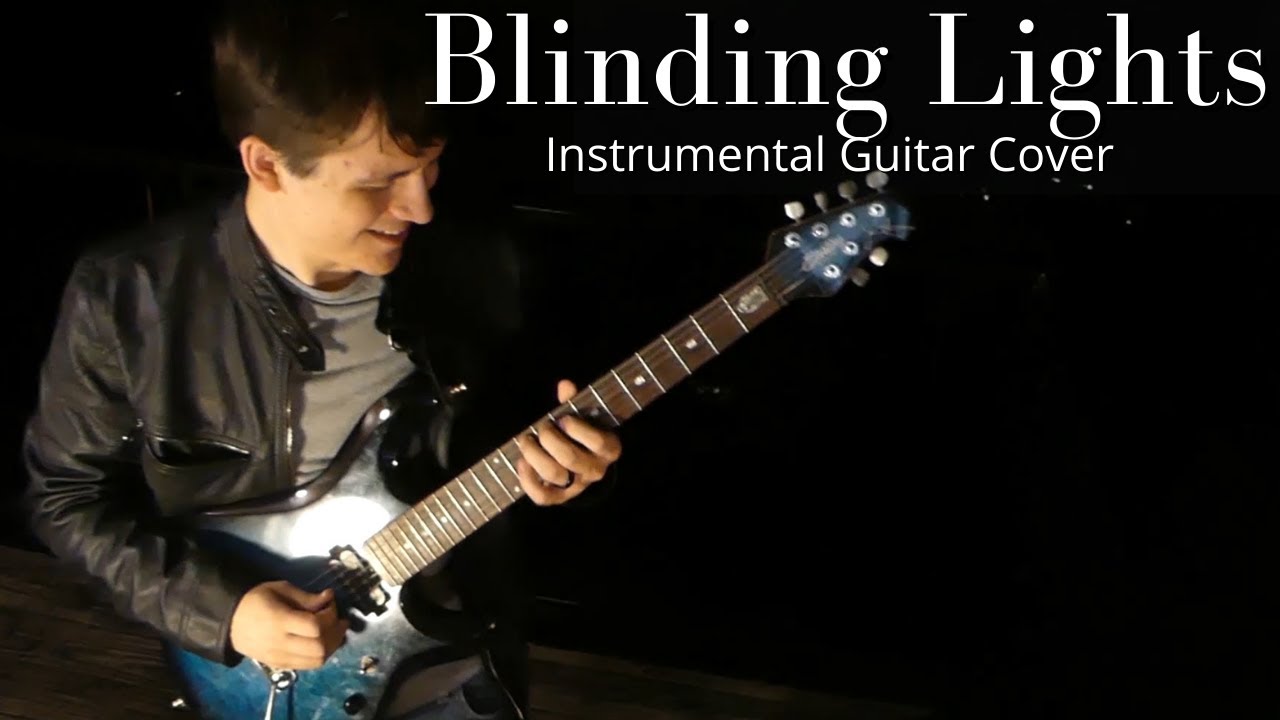 Live at a 4th of July Event, singing and guitar playing 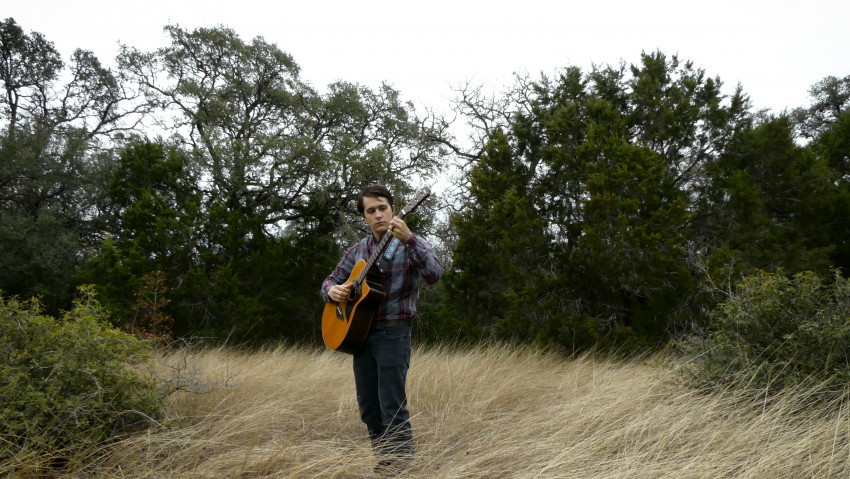 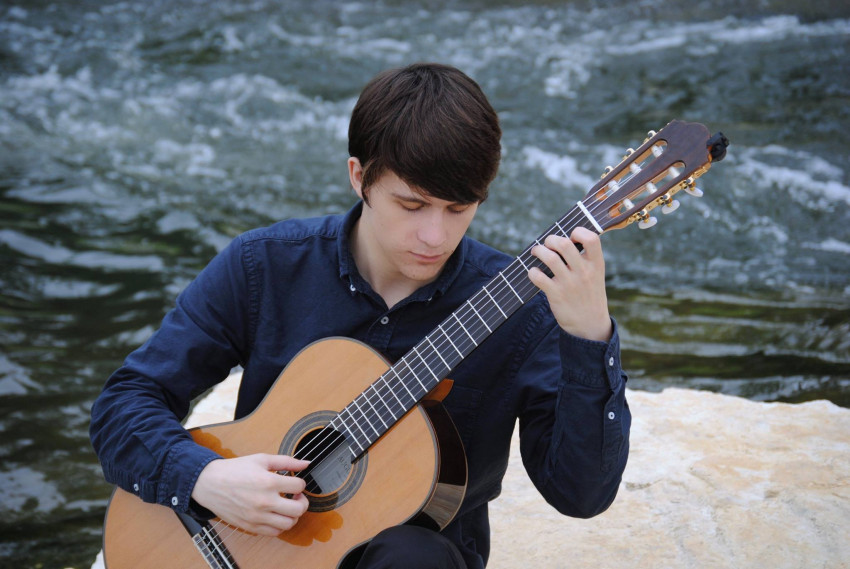 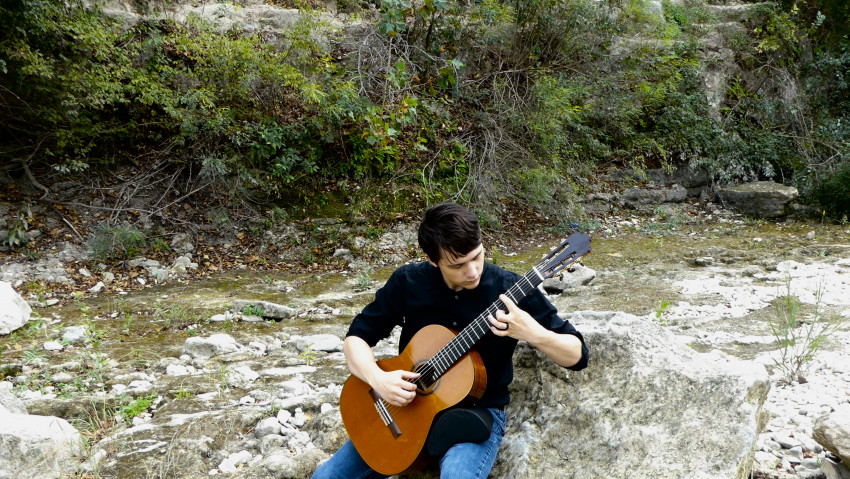 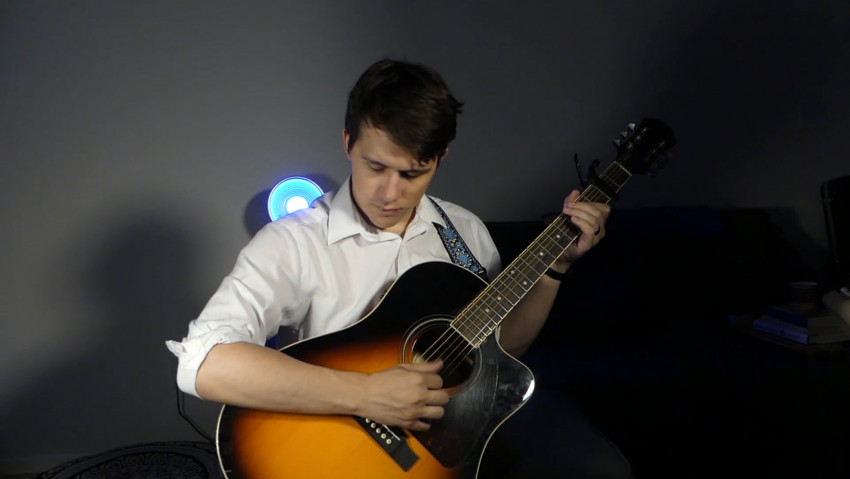 Selection of rock/blues music as well as folk/pop 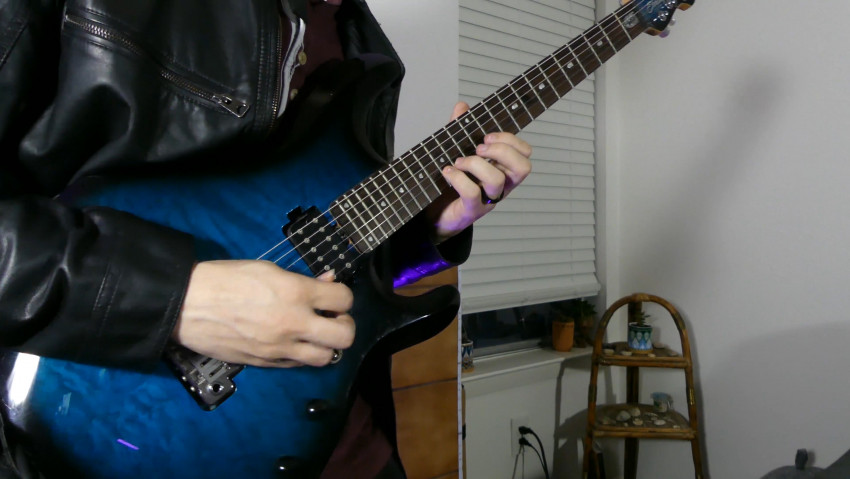 Experience at a variety of venues and collaborative concerts 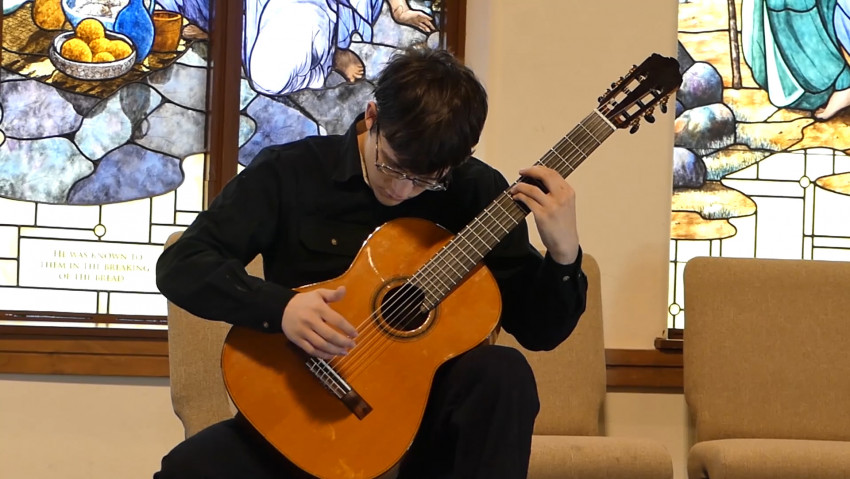 John did an amazing job playing for the patients at my Assisted Living Facility. He was engaging with them, played requests and was all around a great performer. His music was upbeat and pretty amazing! We would definitely have him return. Thank you!

Many thanks Kristina, it was my pleasure!

Everyone loved Johns music selection. We had a neighborhood party of about 6 couples and we enjoyed our outdoor party by the pinion wood fire. It was a beautiful early Fall party with our friends, Thank you John for completing the whole experience.

My pleasure, It was a wonderful night and I enjoyed being a part if it!

Such a lovely concert!

Just what we were looking for.

Hired as:
One Man Band, Guitarist

Thank you James, it was my pleasure and a lovely evening to share!

We hired John Henry for our Board Dinner. He read the room perfectly, knowing when to pause or play a little quieter.

Thank you very much Cassie, it was my pleasure!

John Henry provide the best acoustic music for our winery event. The guest really enjoyed his unique style of music too! His covers and originals really stood out.
We would love to have him again.

Thank you very much Barbara! I loved visiting Lewis Wines for your premiere and had a great time myself!

I Would Hire John Again and Again!

I couldn't have asked for a better person to play guitar at my moms Celebration of Life. From the second I booked John, he was all over recording a preview of the song we asked him to play and he was in communication with the singer to go over everything. He was on time and professional. I would highly recommend him to anyone!

Thank you so much, I was honored to be included in this very special event.

John Henry did the music for our outdoor wedding ceremony. He was professional, kept his gear organized and out of the way, and played the perfect music to set the tone. I had told him one or two songs as a must (like when I walked down the isle etc), and he created a playlist that really helped create the vibe we wanted. Very professional and great communication, would recommend to anyone looking for a musician for their wedding!

John Henry Johnson is a solo performer that delivers on a variety of requests. From custom made arrangements for weddings/events, to full length concerts tailered to specific genres/styles that can fit a variety of environments. From relaxing beautiful music to energetic danceable music, John Henry has setlists that accommodate a very wide range of needs with a massive catalogue of music for all styles of guitar and some styles of vocals.

John Henry Johnson is a virtuoso guitar player and an experienced teacher/performer.

From the age of 13 he has been constantly pursuing the mastery of the guitar in it’s three most common forms, electric, steel string, and classical. Having musical influences ranging from Pachelbel to Van Halen, His music is extremely unique, showcasing the beauty in all guitar music, with little boundaries on genre.

He has been teaching and performing regularly since 2010, and studied classical guitar under Dr Joseph Williams at the University of Mary Hardin Baylor from 2015-2017. He now performs and teaches out of Austin, Texas.

John Henry will provide all necessary equipment for himself, depending on size of venue and the availability of the venues resources (PA/Lights etc) costs can vary, but ultimately his act is completely self sufficient given a proper amount of space and access to electricity.

I have many more pieces and am constantly learning and writing new arrangements but these are a good sample!

PA (Preferred but not needed)

Lights (preferred but not needed)