Michael Hensen and the Groove Machine

Its All Good
Michael Hensen 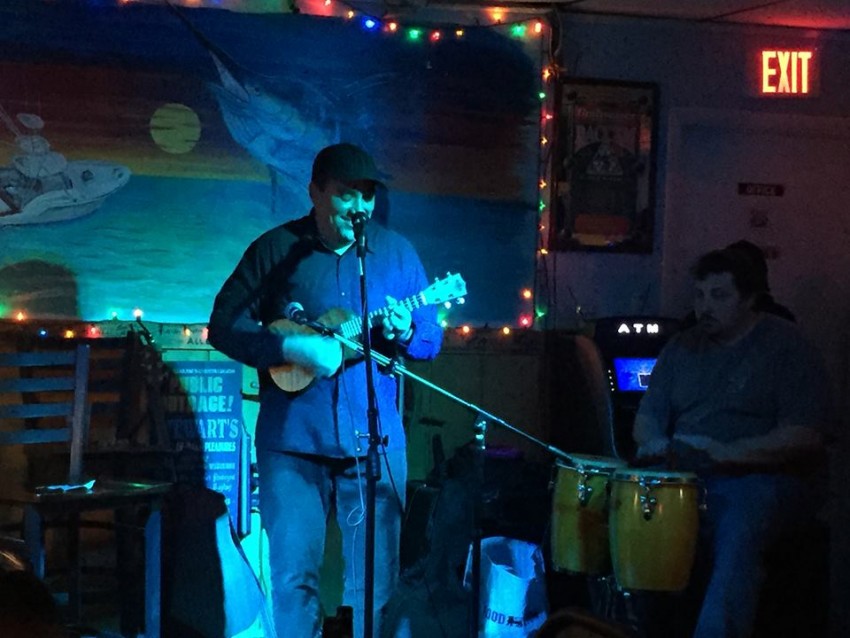 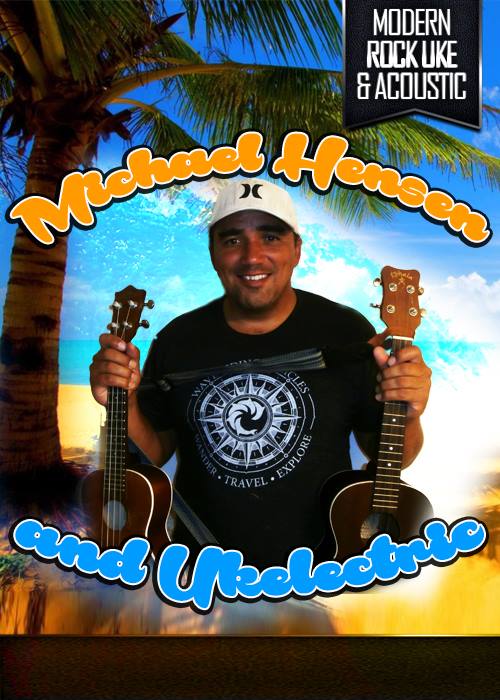 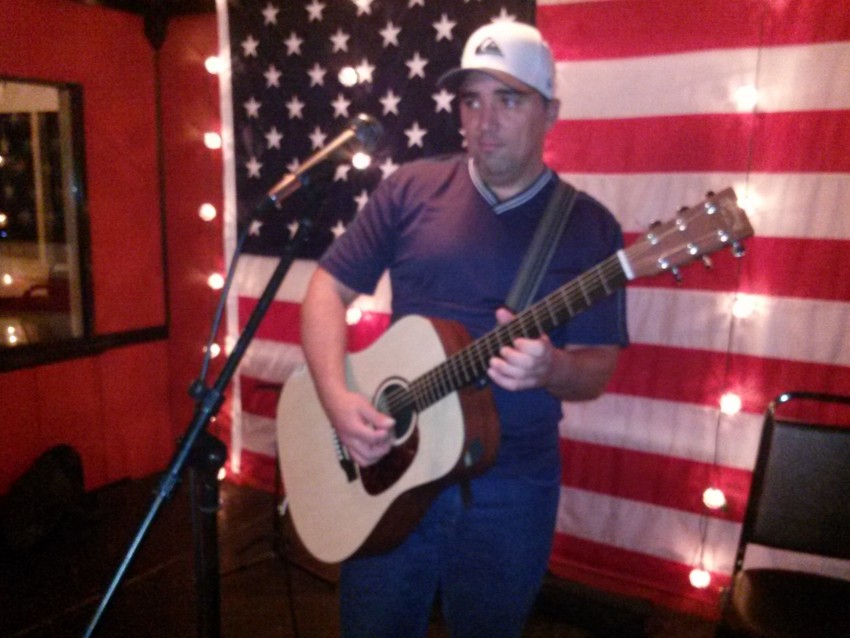 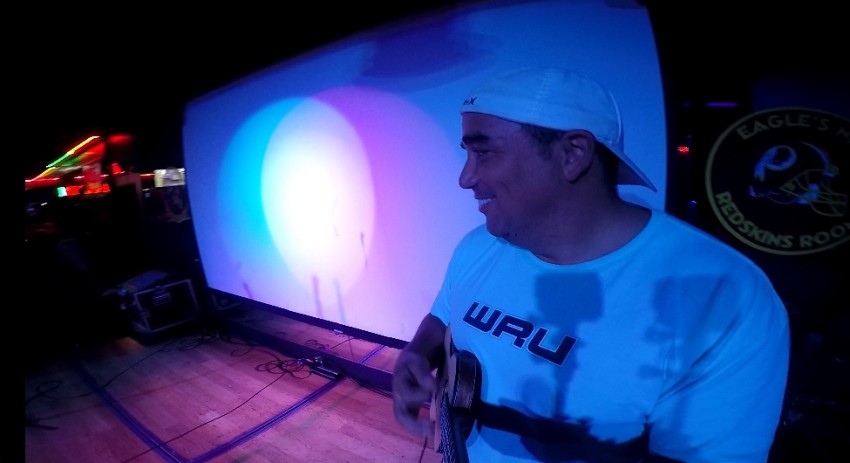 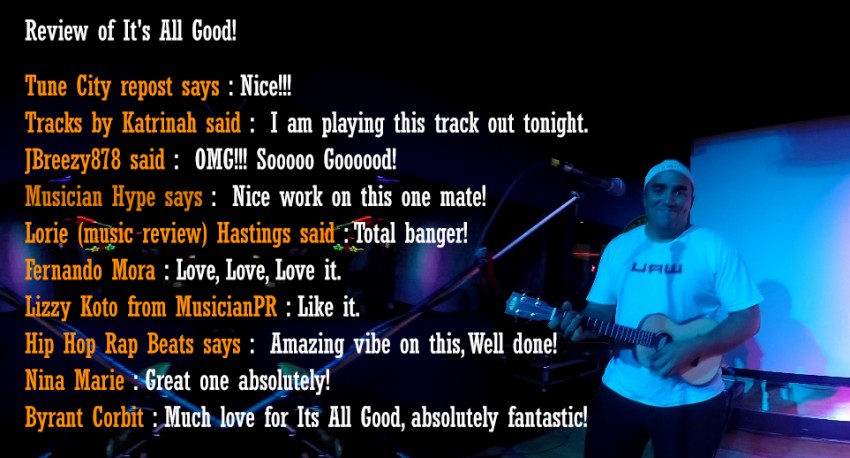 Reviews on original song It's All Good 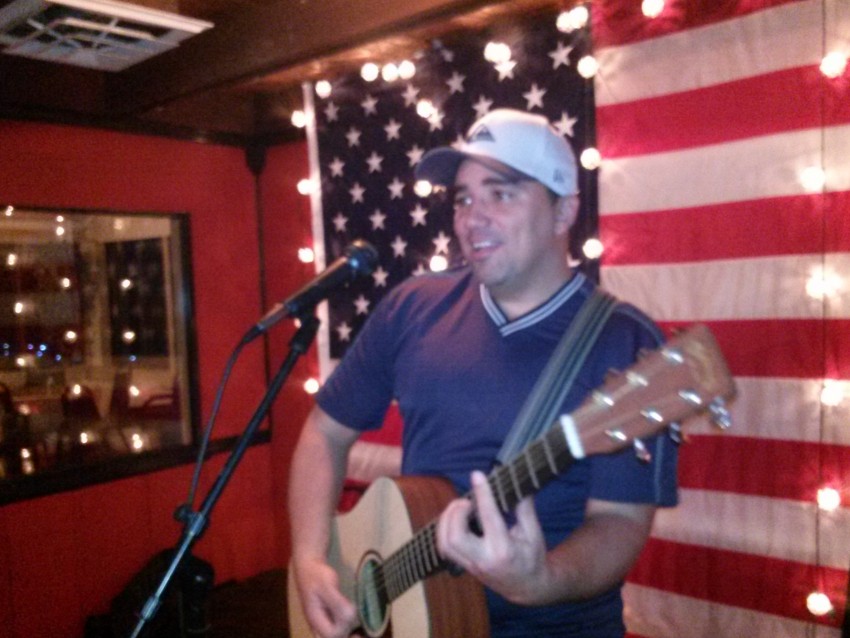 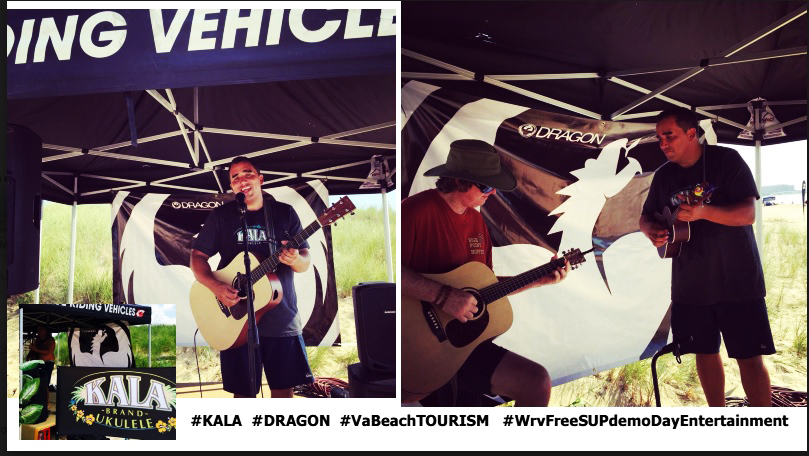 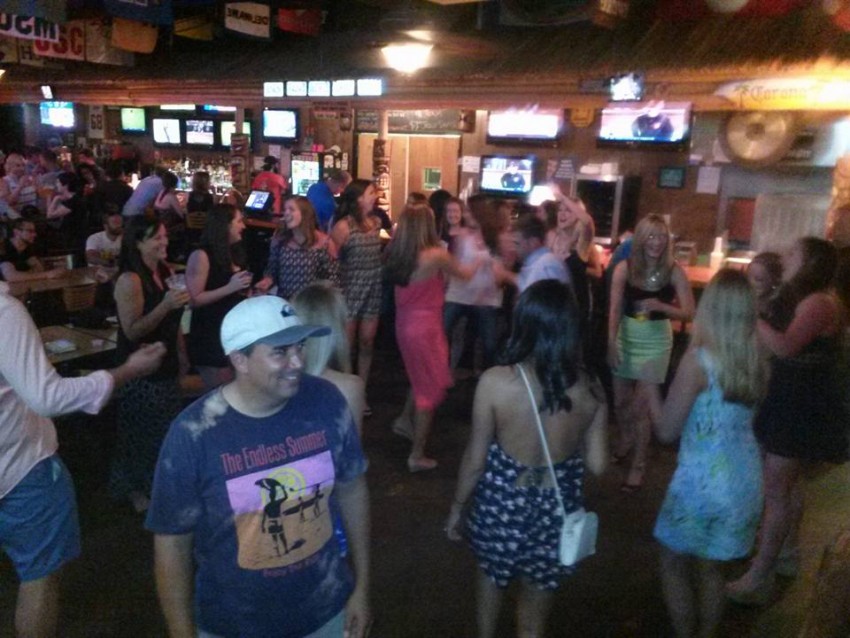 Ladies come out to Sun Dogs 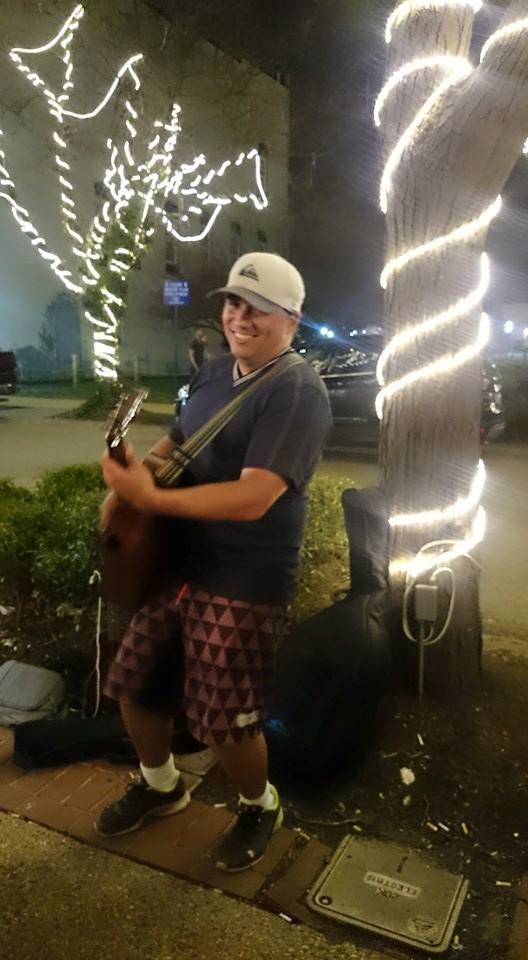 Michael Hensen is multi-instumentalist, singer and songwriter from Virginia Beach, VA. Michael is available as a solo artist or with his full band Groove Machine. Performing acoustic modern rock for over 20 years in the likeness of Jack Johnson, Jason Mraz, 3 Doors Down, Live, and other similar artists. He is avaiable for shows all throughout the east from New York to Florida. Contact Michael today for a live performance that meets your needs and budget.

Mike was the best! So fun and super nice!!!! Awesome voice and repertoire!

Great job singing and entering. Book him for your next event you will not be disappointed.

A good selection of Original and Cover songs, from artists like: Sublime, 3 Doors Down, Justin Timberlake, One Republic, Maroon 5, Shinedown, STP, Pearl Jam, Live and many others.

I will be a acoustic showman, performing with acoustic guitars and ukulele with a loop pedal with professionally sequenced beats. You may also hire the band in which I currently perform as a Trio with Bass Player and Drums.

Full Sound Gear is usually provided unless its not required. Included in our PA are, 2 15 HB Tops, 1 Floor Monitor, 2 Vocal Mics, all amps and other equipment provided. Also have background music as well streaming Pandora, and other needed music.

We also can fly personalized banners and our own banners for advertising and brand representation if needed. (Yes, we can create the banner for you, design it.. and bring it with us to fly on the day of the event)

Also we host a merch table with T-shirts, Stickers, CD's and more if allowed.

Thank you for considering the artist known as Michael Hensen. Michael Hensen is a modern rock artist and producer originating from Virginia Beach, VA. Michael has been described as having a familiar rock sound, laced with soulful vocals and highly energetic rhythms. What makes Michael unique is his performance using custom beats and synth sequences, he’s incorporated into his live show. On any given night you can hear a mix of heavy guitar, poppy dance beats and clear vocals rounding out his performance. Please take sometime to get to know the artist Michael Hensen.

Michael Hensen is now performing regionally along the East Coast. He has been a performer in the local modern rock scene for over 17 years. Michael also participated in running a recording studio called Digital One Studios focusing on Modern Rock, Hip Hop and R&B. (2004-2005)

Michael has played in a number of bands in the area, including Cousin Mary, Jack Tripper, Formula 8, and the band Solace. Michael has recorded songs from a variety of genre’s including, modern rock, hip hop, r&b, pop and dance. In 2010, he had four placements with MTV Networks, for MTV Cribs episodes. Michael has also performed in the summer concerts series at 17th st, Festevents : Town Point Park Concerts and local talent showcase Romonta and friends. Spending the summer of 2012 touring in the Outer Banks of North Carolina, he was able to create an NC fanbase with shows averaging 40-70 people a show. ie., Barefoot Bernies, Chilli Peppers, The PIT, and Mulligan’s Bar & Grill.

Michael has released 3 CD’s to CD Baby and a performers profile on ReverbNation. He has also been distributed to places like iTunes, Napster, Rapsody, Tunecore, Amazon, BestBuy and about 40 other online retailers. Michael has an online fan outreach reported in August 2012 by (link hidden), at 134,239 fans online. His Facebook Fanpage has shown an increase of 1500% over the last 6 months, starting at an average of 230 fans and now reporting over 3,500 Facebook fans. His Myspace has well over 10,000 unique fan visits and has had over 10,500 unique song plays. Michael has played in a variety of venues’ in the south eastern Untied States.

We can support sound for any gig in the Hampton Roads area. When playing shows outside the area, I can also supply all PA gear needed for the shows. Both for Solo and Acoustic Trio shows.

For Full Band shows, if lighting is needed and stage setup... that will have to be supplied by the entertainment buyer. We can look into sound provision if needed, but we would have to have more then a months notice.