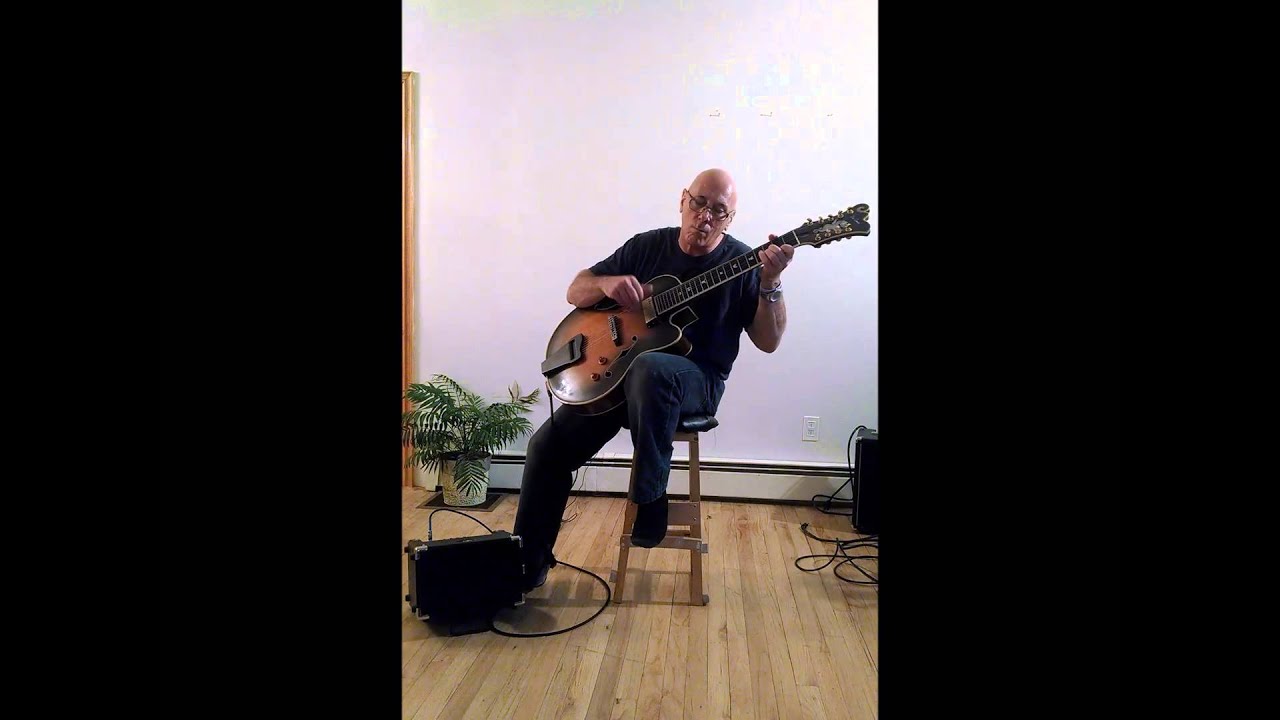 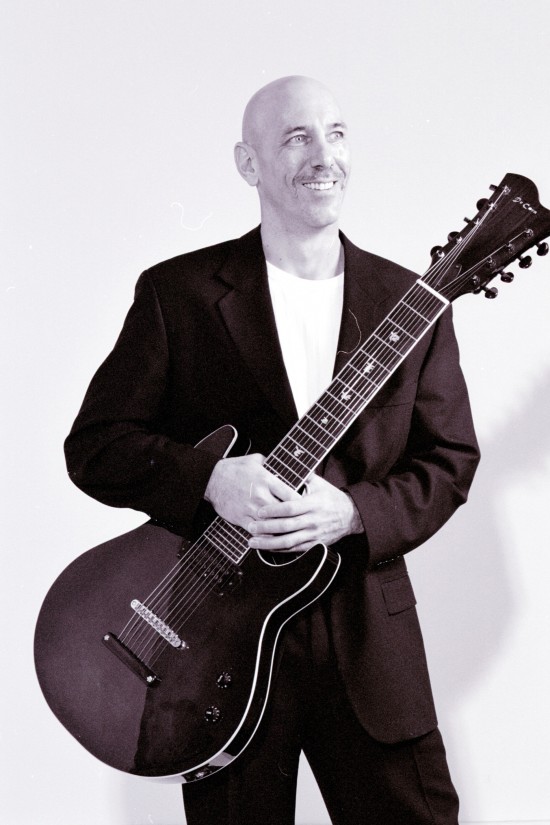 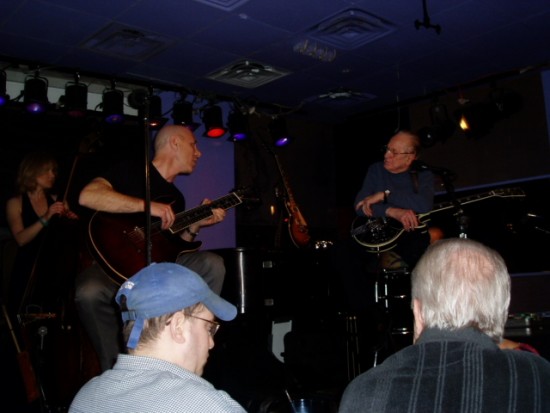 Playing with Les Paul at the Iridium in NYC 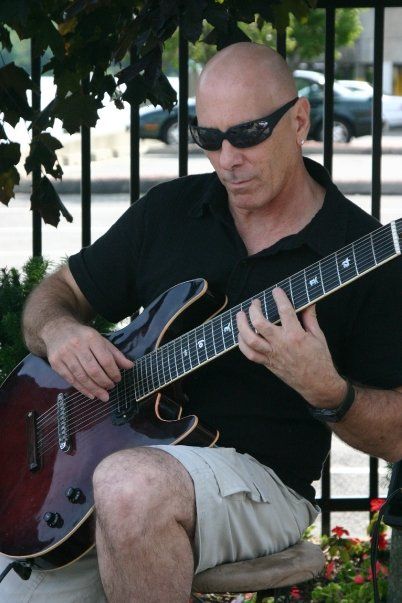 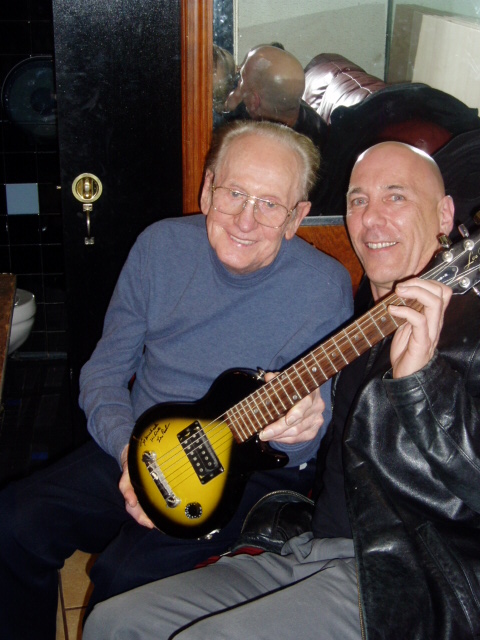 Hanging with Les Paul after the Iridium show 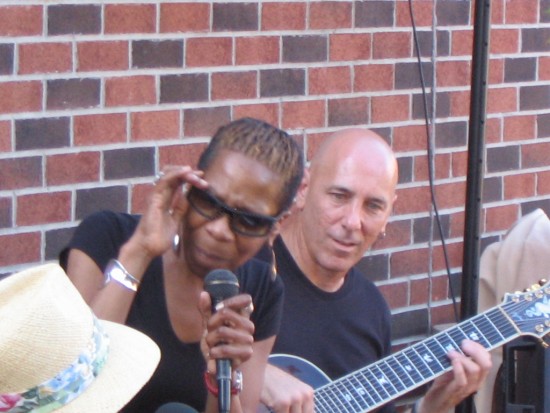 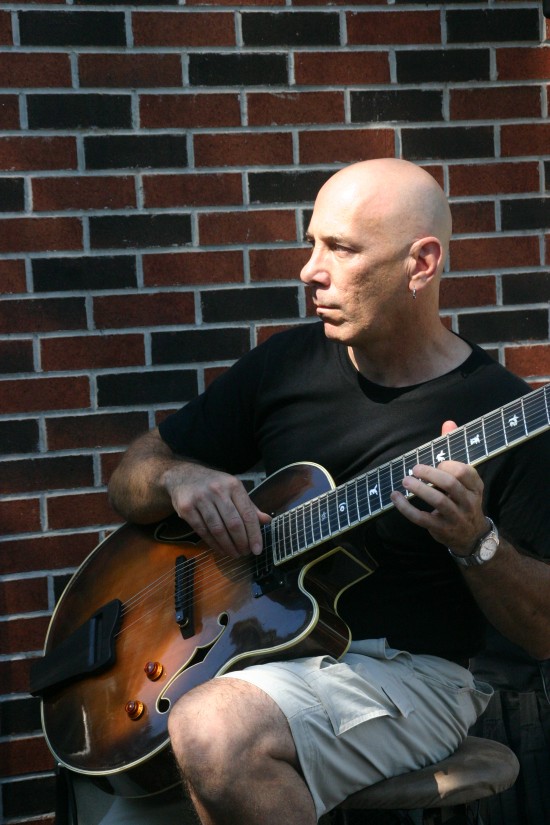 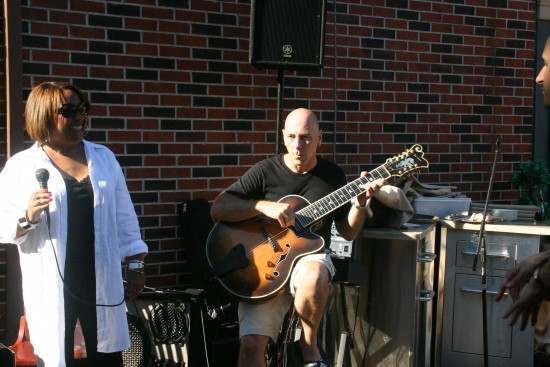 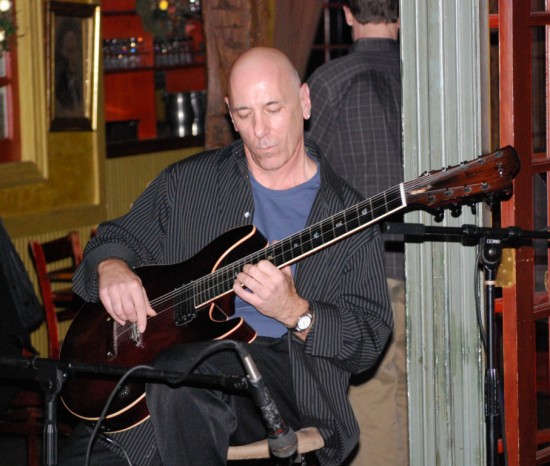 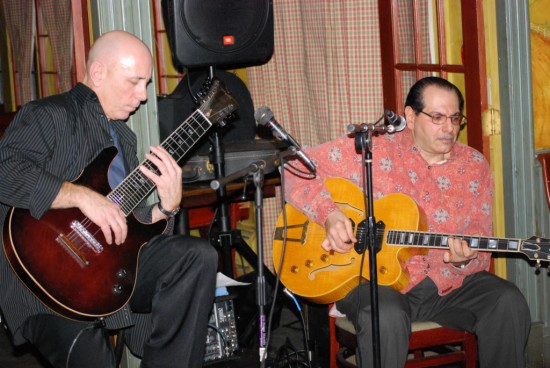 Master of the rare ability to stay in the background while attracting an audience with virtuosity, Michael Coppola plays solo jazz guitar at the highest level. Classical music, 60's, 70's Pop (beatles etc) and Chet Atkins styles may also be mixed in if desired. He will help you choose your wedding ceremony and/or cocktail hour/dinner music or play your choices. As seen in his profile picture, Michael has played with the legendary LES PAUL along with many other notable musicians and has been featured on numerous local and national radio and television shows. Past performances include The Montreal Jazz festival, The Blue Note, and Namm to name a few.

Easy to work with and just what I needed

He was very professional and provided the ambiance we needed for our executive dinner.

Michael added great ambiance to our party. Everyone had a great time.

I am totally comfortable speaking to the audience, or just sitting back and playing. My years of experience have made me a master of controlling volume as well as seleting the right song, tempo and energy for the moment. I can play all night in any of my styles of music, or mix it up.

Michael's education was established through the combination of classical fingerstyle lessons and studies with jazz guitarist Sal Salvador; later at the BOSTON CONSERVATORY OF MUSIC; in Austria at Die Hochschule Fuer Music; and in New York city with jazz master Walter Bishop Jr.
He won 1st place in the Ovation National Guitar Competition in 1980 and issued his first recording in 1987. His 2002 album "Return of the Hydra" was voted one of the top ten albums of the year in Coda magazine. In the same year, his song movin was a winner in the John Lennon Song Competition
Coppola is the creator of the 9 string guitar on which he achieves a much fuller sound than other solo guitarists.
Michael has been featured in Just Jazz Guitar, Guitar Player, 20th Century Guitar, Fingerstyle Guitar, Coda, Cadence and other publications.

Here are a few quotes from articles and reviews:

For solo guitar, very little required; an outlet is nice, however, i do have excellant sounding battery powered amps as well when not convienient. 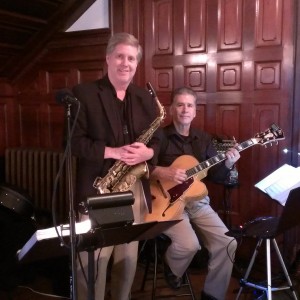 Aimee C. said “If we could rate Gomez & Sadlon with a higher score, we absolutely would! We hired this amazing duo for a 60th birthday party and our guests are still…”

Rashanda W. said “Very professional. Friendly nice group. Everyone at my event loved them. I recommend them to anyone at any event.”