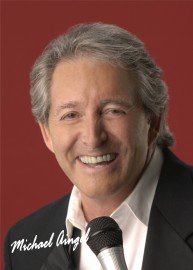 Michael is not a Sinatra copy cat but does it his way, which he regards as perfectly Frank where fans of Ol' Blue Eyes are treated to a solid selection of big city fare such as "Night & Day", "My Kind of Town, "Fly Me To The Moon" & "I Get A Kick Out of You." - Thus the torch is passed.

Be the first to review Michael Aingel

Michael grew up in the era of Rock n Role but while his friends were doing Doo Wop on the street corners of Queens, Michael was singing the music of Cole Porter, the Gershwin’s, Harold Arlin, Jimmy Van Heusen, Rod McKuen, Johnny Mercer, Sammy Cahn.

Performing since his teens, Michael was active in the New York Jazz scene during the 60’s & worked with Jazz & Be Bop legend & pioneer of modern jazz, trumpeter/ composer Howard “the Lip” McGhee, Joe Roland of the George Sheering Quintet and credits Frank Sinatra, Tony Bennett & Harry David Snow as his greatest vocal influences.

During that time Michael performed as the male lead with the original “Jazz Vespers”, a concept worship service created by world famous Pastor John Gensel fondly known as the “patron saint of jazz”.

More recently, Michael has been performing in his own show, “Remember When” where fans of Ol' Blue Eyes are treated to a solid selection of big city fare such as "Come Fly with Me", "My Kind of Town," "Fly Me to The Moon" and, of course, "I Get A Kick Out of You."

Michael does not pretend to be another Sinatra but does it his way, which he regards as perfectly Frank-- thus, is the torch passed to a new generation. He has performed as a guest artist in venues from coast to coast. 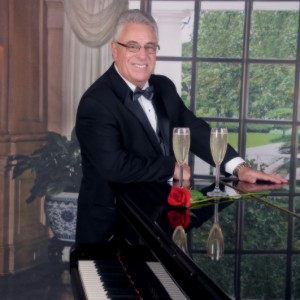 Darleen H. said “My brother was bummed to cancel his trip to Italy for his 40th birthday. (Due to covid-19) We decided to surprise him and bring italy... to the balcony.…” 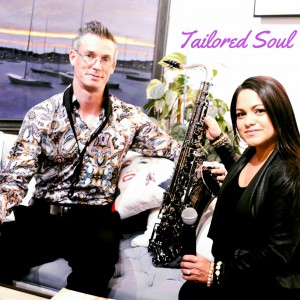 Jillian C. said “We truly were blown away by Tailored Soul! They were beyond professional, they dressed for our theme of a 1920s Speakeasy. They got all of our residents…” 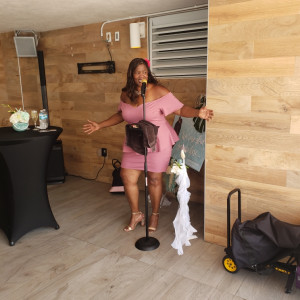 Sheri B. said “Steff gave an awesome performance at my daughter's sweet 16 party. She was soulful and mellow and gave a performance that appealed to all ages. Would…” 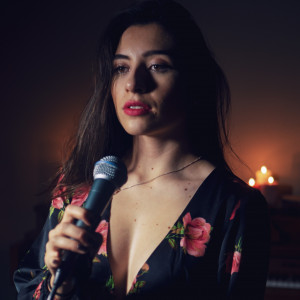 I am a trained jazz, pop singer with a versatile smooth sound. I can sing in both Spanish and English. My repertoire includes, but not limited to, jazz standards,…