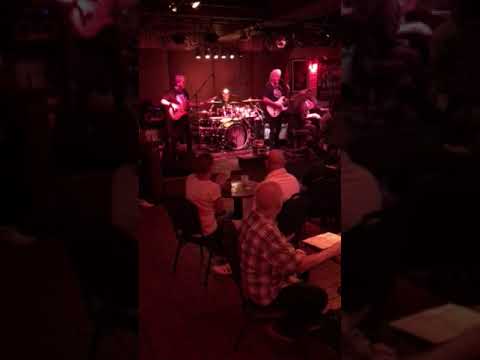 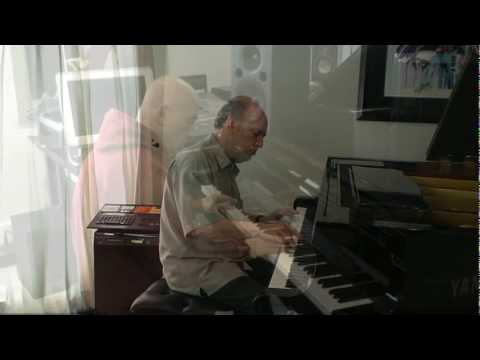 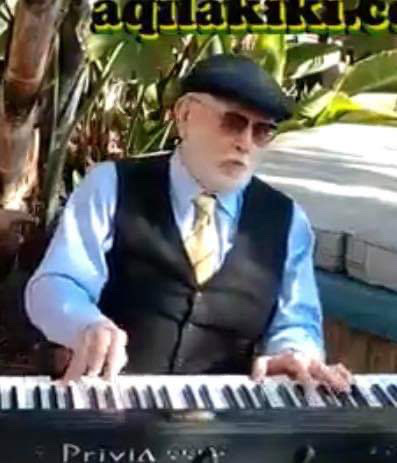 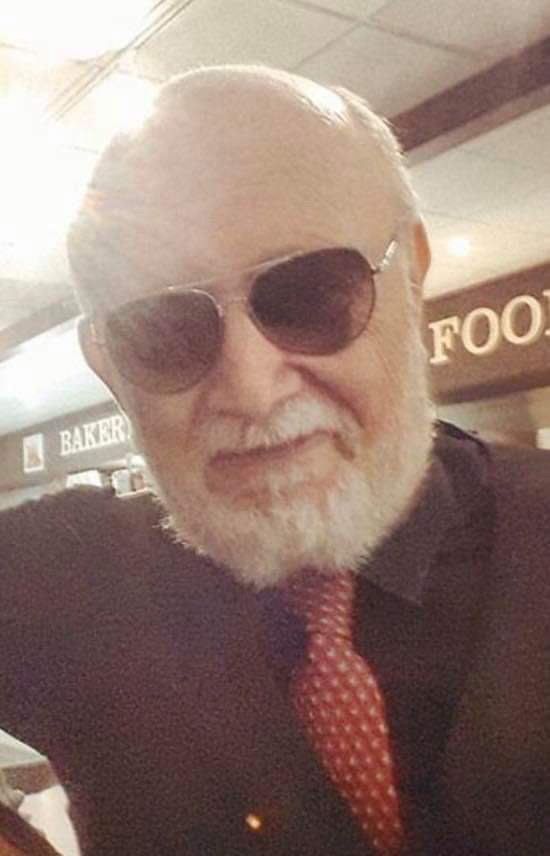 Be the first to review Memphis Piano Joe

Memphis Piano Joe started performing in his teens with Elliott Randall before Elliott became Steely Dan’s famed guitarist. He then studied with Mike Garson, longest standing pianist/musician with David Bowie, who performed at over 1,000 concerts and on 20 albums with him. Joe now performs at private parties, restaurants, and charity events. Joe has also been an entrepreneur in predictive modeling for Fortune 500 firms. Joe has a CD with blues piano and played background piano in 3 movies for Paul Davids, who executive produced “Roswell”, starring Kyle MacLachlan and Martin Sheen. Joe has also produced a video performance of himself & Mike Garson. Mike has also performed with The Smashing Pumpkins and Nine Inch Nails, in addition to Bowie. Joe recently performed in Memphis at Jerry Lee Lewis' Cafe/Honky Tonk, along with Mr. Lewis’ band musicians.

Be My Baby
Blueberry Hill
California Dreamin'
Cold, Cold Heart
Donna
Don’t Be Cruel
Eleanor Rigby
Frankie & Johnny
Georgia
Great Pretender
Heard It Through The Grapevine
Hit The Road Jack
House of the Rising Sun
I Can’t Stop Loving You
I Only Have Eyes For You
In The Mood
In the still of the night
It’s My Party
I've Got A Woman (Mean Woman Blues)
Jambalaya
Johnny B. Goode
Kansas City
Locomotion
Love Potion #9
Mexicali Rose
Moondance
Oh, Baby Doll
On Broadway
Only You
Over the Rainbow
Personality
Rockin' Pneumonia & The Boogie Woogie Flu
Rose In Spanish Harlem
Satisfaction (I Can't Get No...)
Sea Cruise
Sea of Love
Sixteen Candles
Stagger Lee
Summertime
Swanee River
Tears On MyPillow
That’ll Be The Day
That's Amore
The Great Pretender
The Wanderer
Think It Over
This Magic Moment.
Unchain My Heart
Under the Boardwalk
Up On The Roof
What’d I Say
When The Saints Go Marching In
Will You Still Love Me Tomorrow
You Are My Sunshine
You Belong To Me
You Cheated, You Lied
You Don’t Know Me
Your Cheatin’ Heart