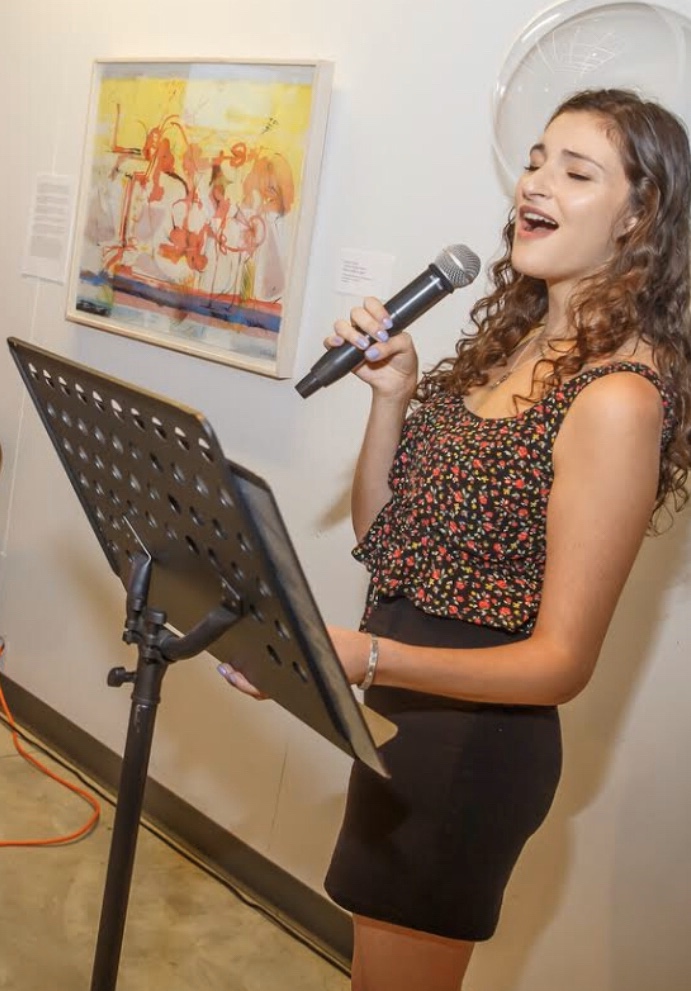 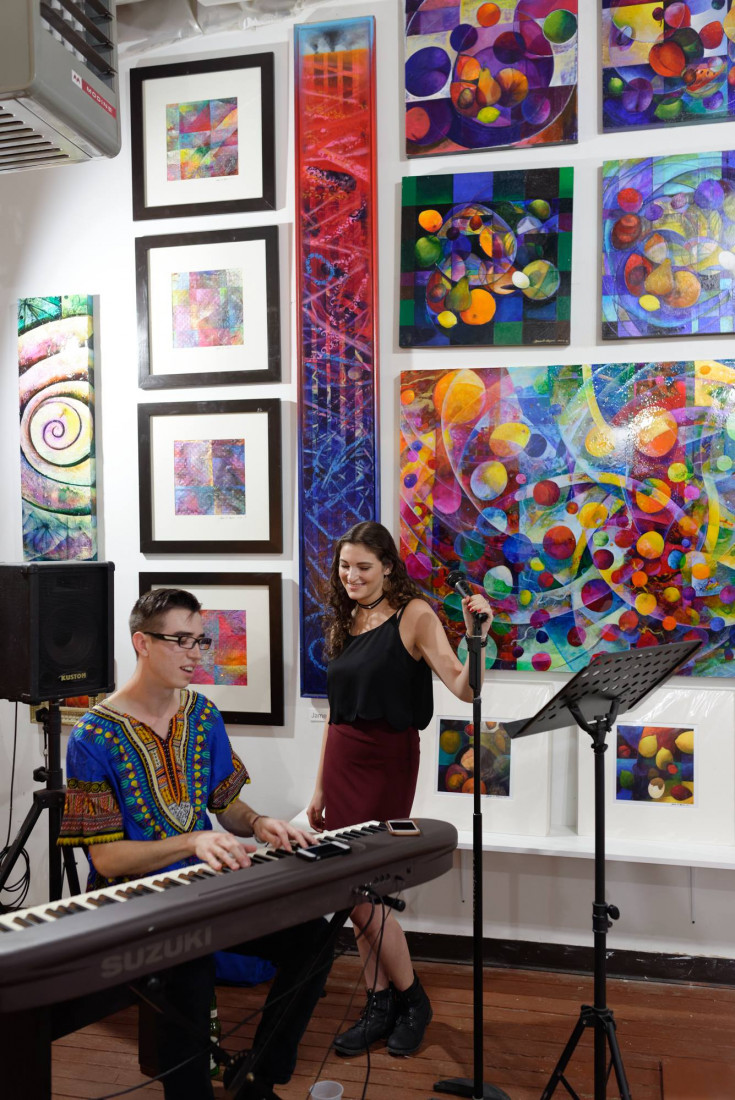 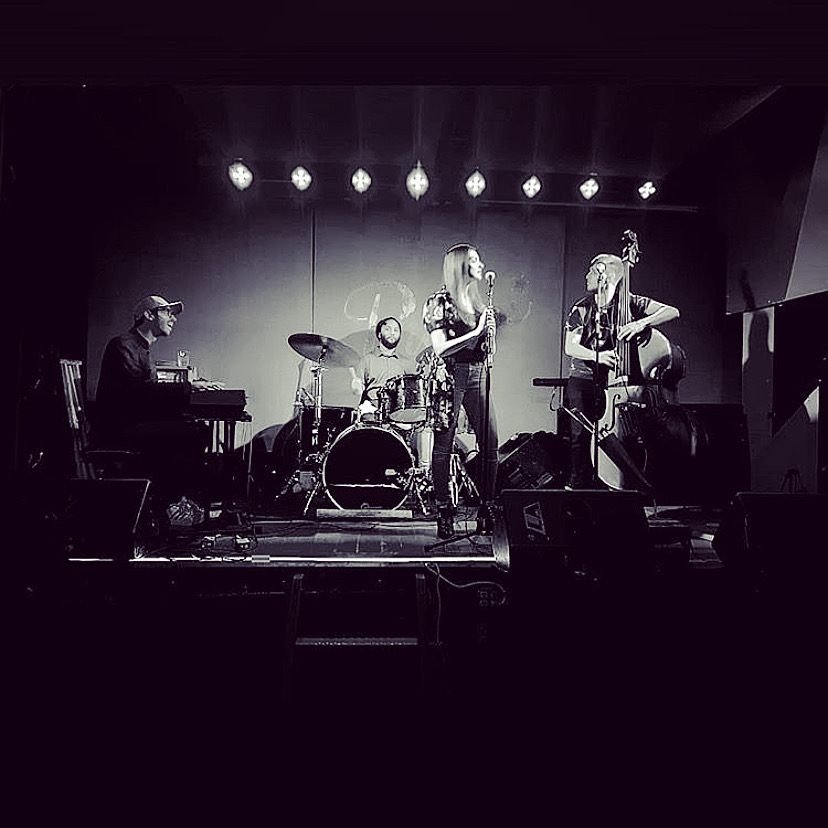 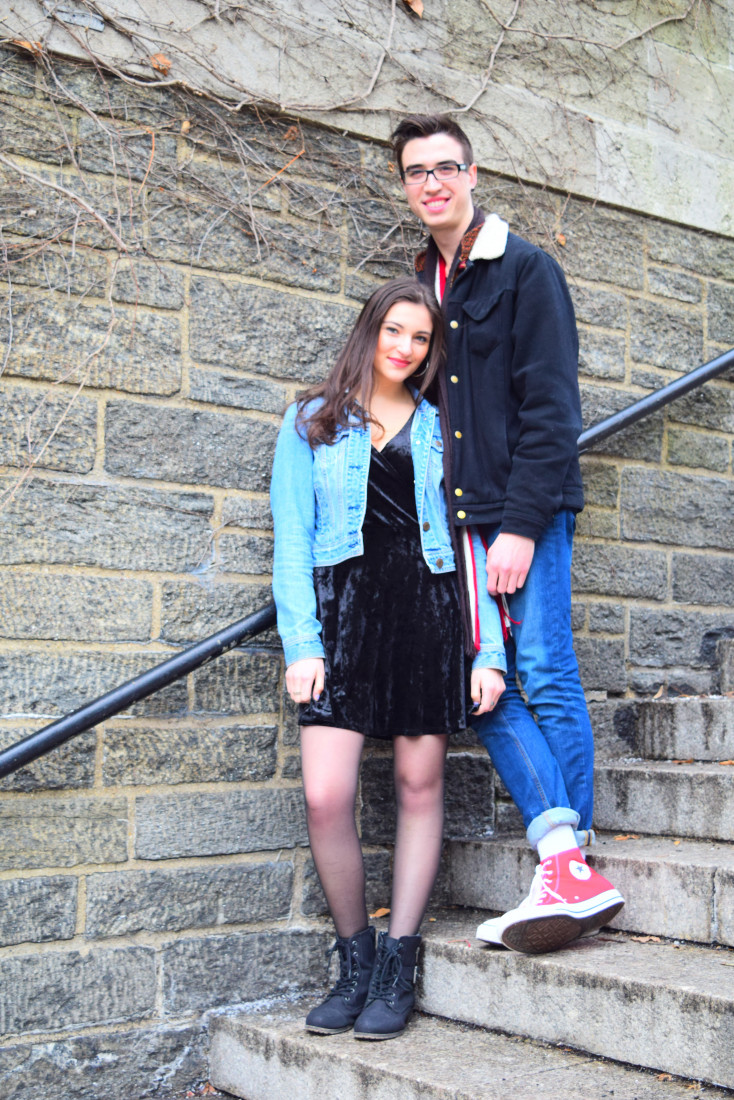 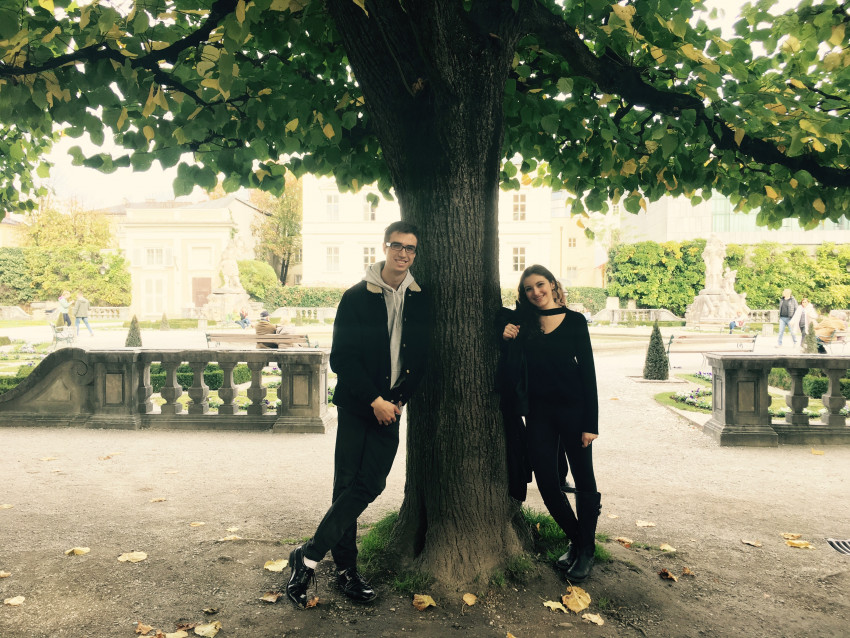 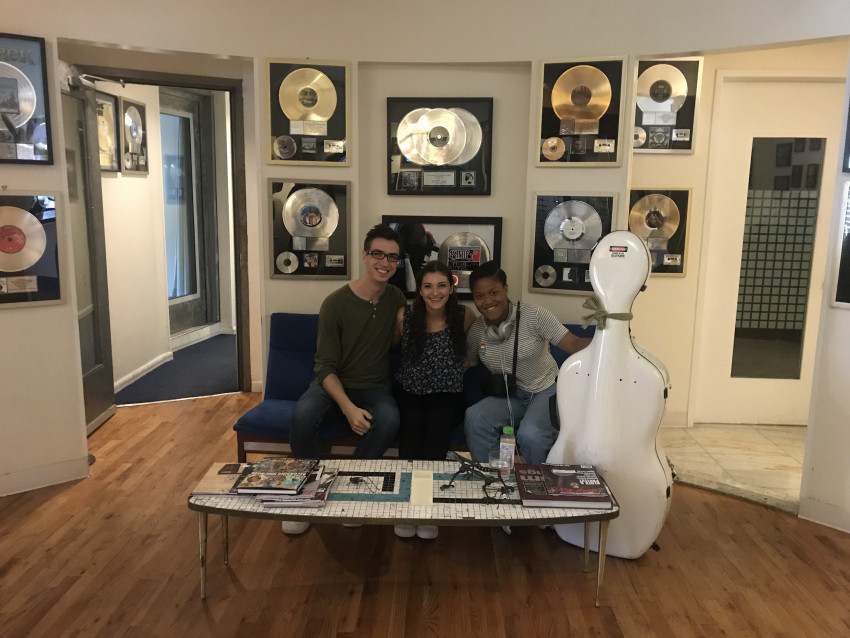 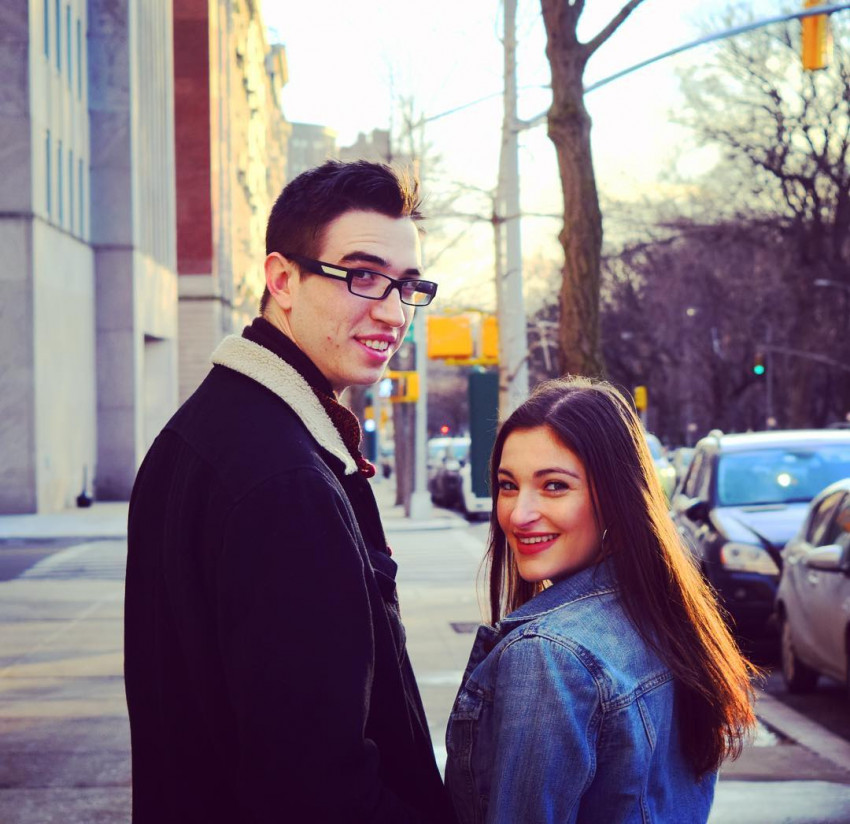 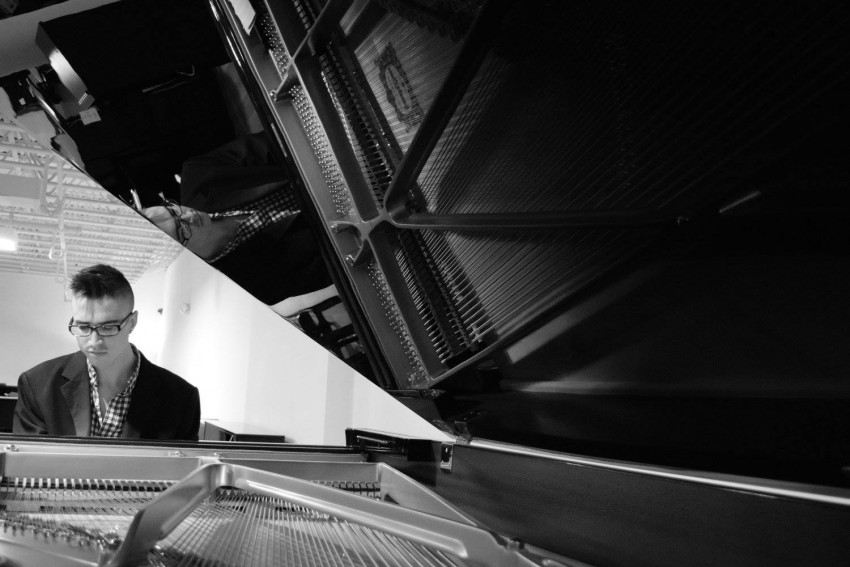 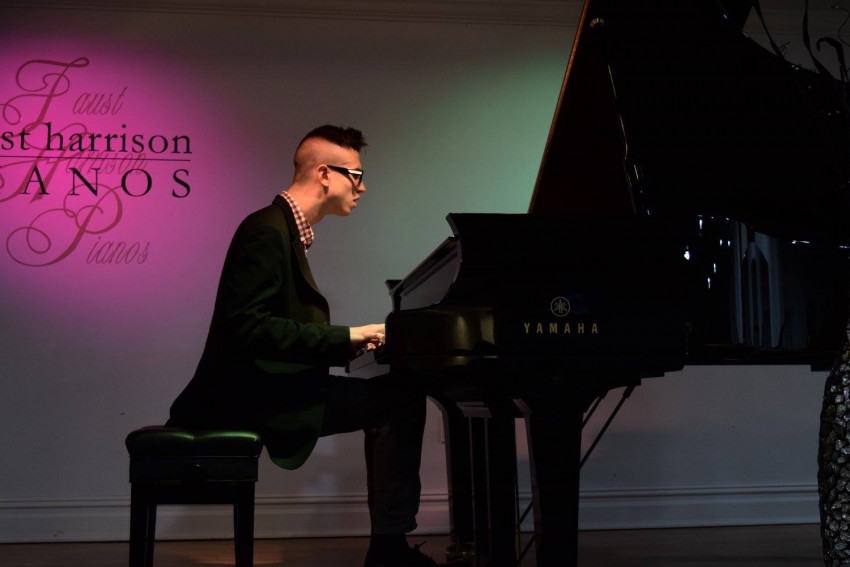 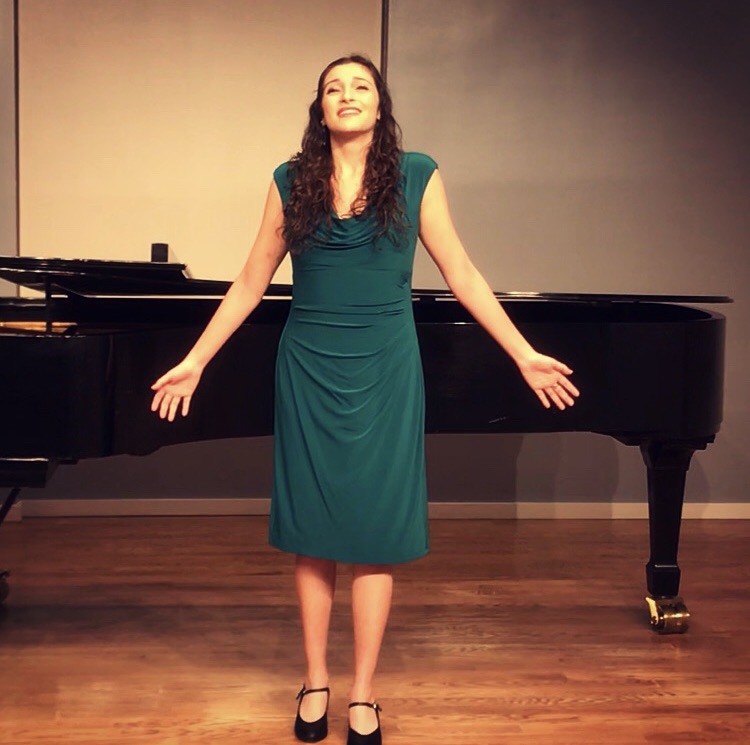 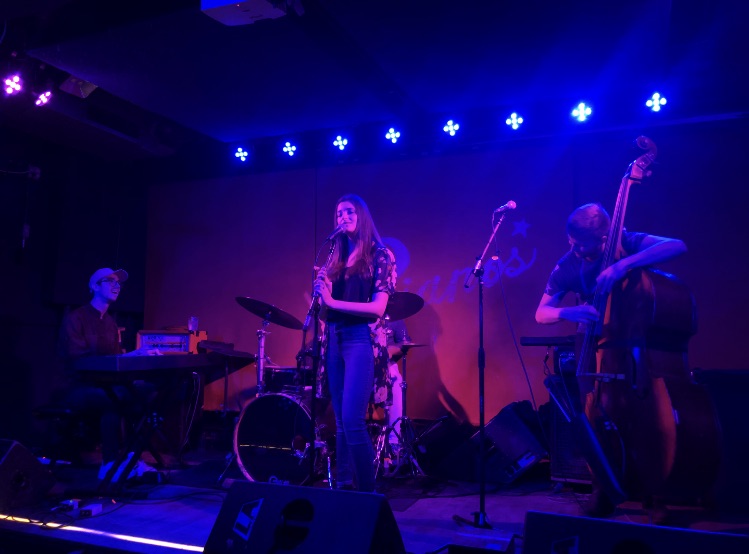 Welcome to Mel & Matt Music! We play wedding cocktail hours, art galas, etc. We play covers and have our own original music as well. We just released an EP available on Spotify and Apple Music. Just ask if you have specific repertoire you are interested in hearing!

The audience will see Matt sitting behind his keyboard (or piano) and Melissa standing with a mic stand. We typically play two sets with a short break in between. We play covers from a range of different artists and are flexible with the repertoire. We also have our original music and can play that as well as anything else upon request.

Melissa:
A strong proponent of contemporary music, New York City based soprano, Melissa Lubars, celebrates new musical projects and collaborates with other artists to create her own multifaceted music. Melissa and Matt recently recorded an EP of all original songs that they co-wrote together. Melissa’s most recent operatic roles include Emmie in Albert Herring and Mabel in The Pirates of Penzance. For three years, Melissa performed with the Delaware Valley Opera Company. She has performed at many prestigious venues including Lincoln Center, Symphony Space and St. John the Divine in NYC. Additionally, Melissa was the Second Place winner of the New York Lyric Opera Theatre’s National Opera Competition.
Melissa has been sought after as a liturgical singer and sings both for Sunday church services and as a Cantorial Soloist for Jewish High Holidays in the Greater New York Area. She has worked with NYU Tisch students to develop and perform musical theater outreach shows, such as The Wizard of Oz, for children in New York. Melissa also sings professionally at weddings and other social events. For over five years, she has been teaching private voice lessons to people of all ages. Passionate about expression, diction, and technique Melissa aims to inspire others to reach their highest potential and artistic goals. She received her Bachelor of Music degree in Classical Vocal Performance from Manhattan School of Music.

Matt:
Matt has been playing piano since the age of four and comes from a very musical background. Both of Matt’s parents are full time music teachers, and Matt is the oldest of six children. He has had the opportunity to learn from many great musicians throughout New York and has studied under Jeremy Manasia and Stefon Harris of the Manhattan School of Music. Matt has performed at many prestigious venues in the United States, as well as across Europe and Brazil. Some of the United States venues include the Grammy Awards, Capitol Records Studios and Carnegie Hall. Matt has also toured in Germany, France, Austria, and Brazil. He has been teaching private lessons as well as group instruction to all ages for 10 years. Matt and Melissa recently recorded an EP consisting of music they co-wrote together. Matt has received his Masters and Bachelors Degrees of Music for Jazz Piano Performance at the Manhattan School of Music in New York, NY.

We can do any song but here are some of our favourites!!
New Soul- Yael Naiim
You and I- Ingrid Michaelson
Cant Help Falling in Love with You
Let's do it, let's fall in love- Cole Porter
Green Eyes- Coldplay
Good Vibrations
I have dreamed- King and I
Let it be- The Beatles
Blackbird- The Beatles
The Call- Regina Spektor
Someone to watch over me- George Gershwin
American- Lana Del Rey
Rhythm of Love- Plain White Ts
So in love- Cole Porter
Samson- Regina Spektor
Pure Imagination
My Funny Valentine
Here comes the Sun- The Beatles
Without You- Lana Del Rey
Electric Love- Borns
Imagine- John Lennon
Walking on Sunshine
Unwritten- Natasha Bedingfield
I choose you- Sara Bareilles
Lean on Me
What a wonderful world
A beautiful day- U2
Make you feel my love
Cant take my eyes off of you
The Nearness of You
Hallelujah
Isn’t she lovely
Love song- sara bareilles
You, dear- Eloise
I’m confession I love you-Doris day
Would you like to take a walk- she&him
Tonight you belong to me
1234- feist
Someone tell the boys-samia
Almost grown-Lawrence
My future - Billie eilish