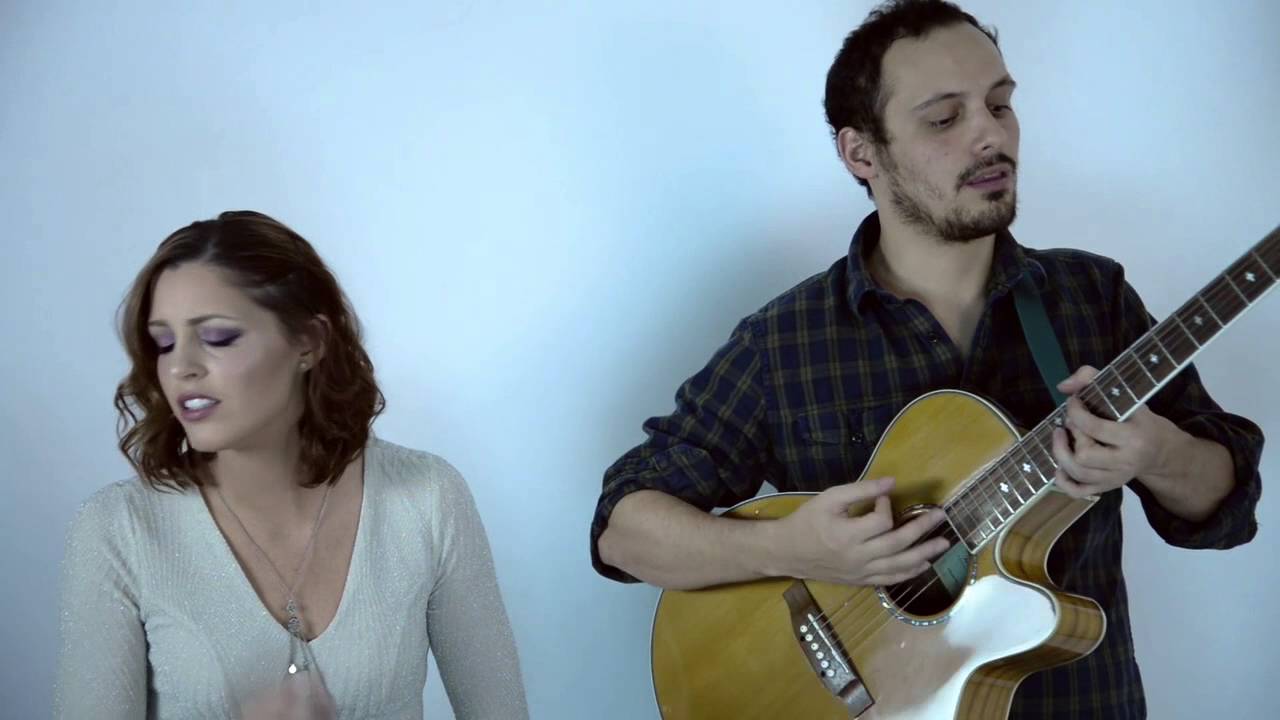 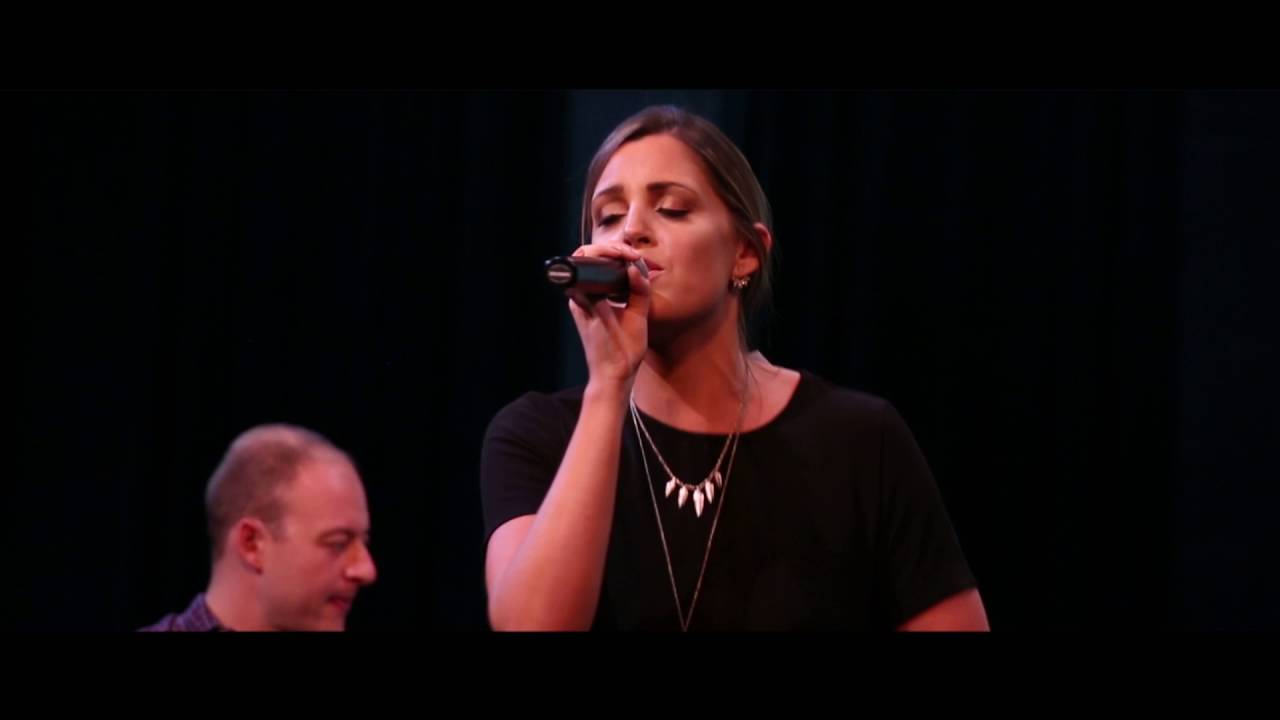 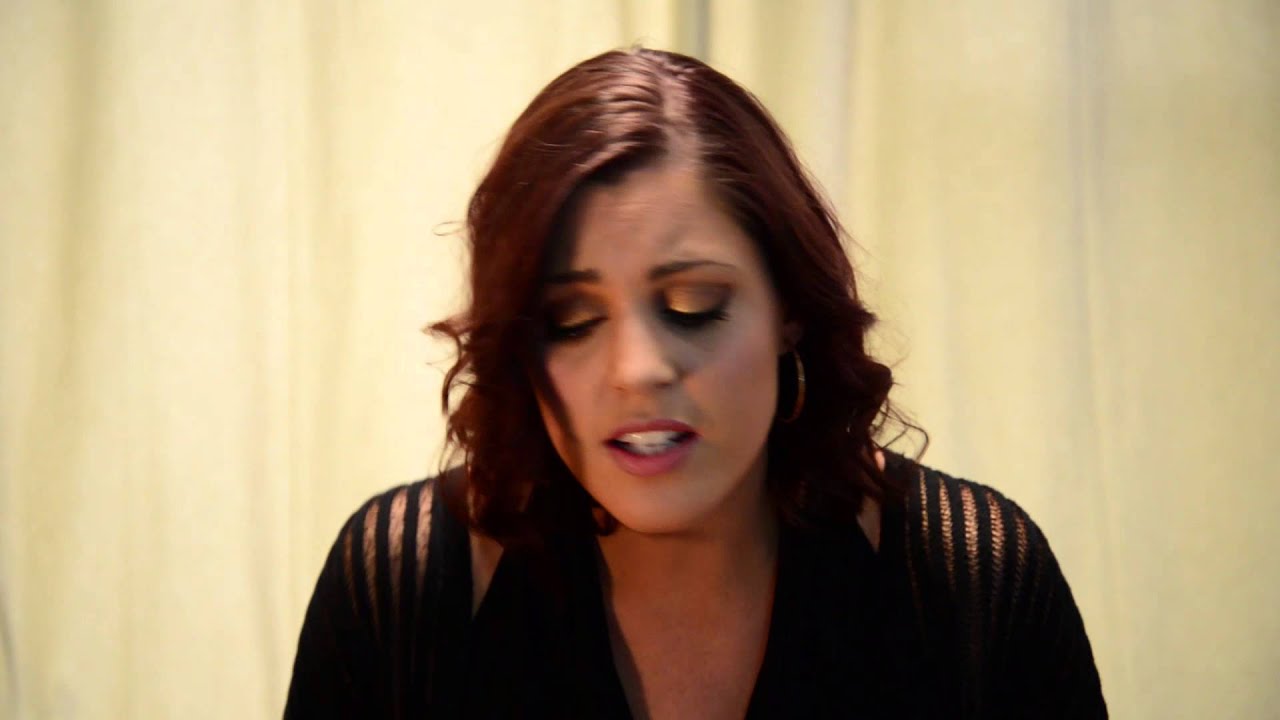 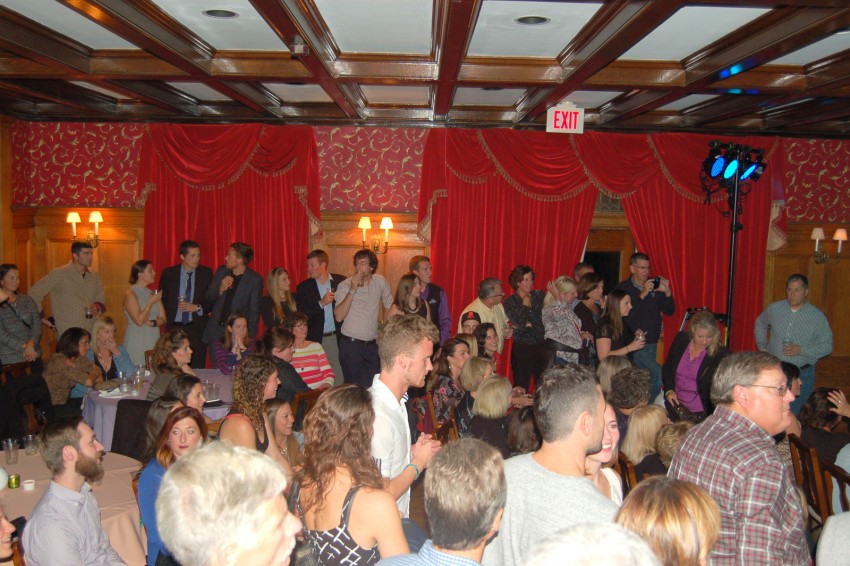 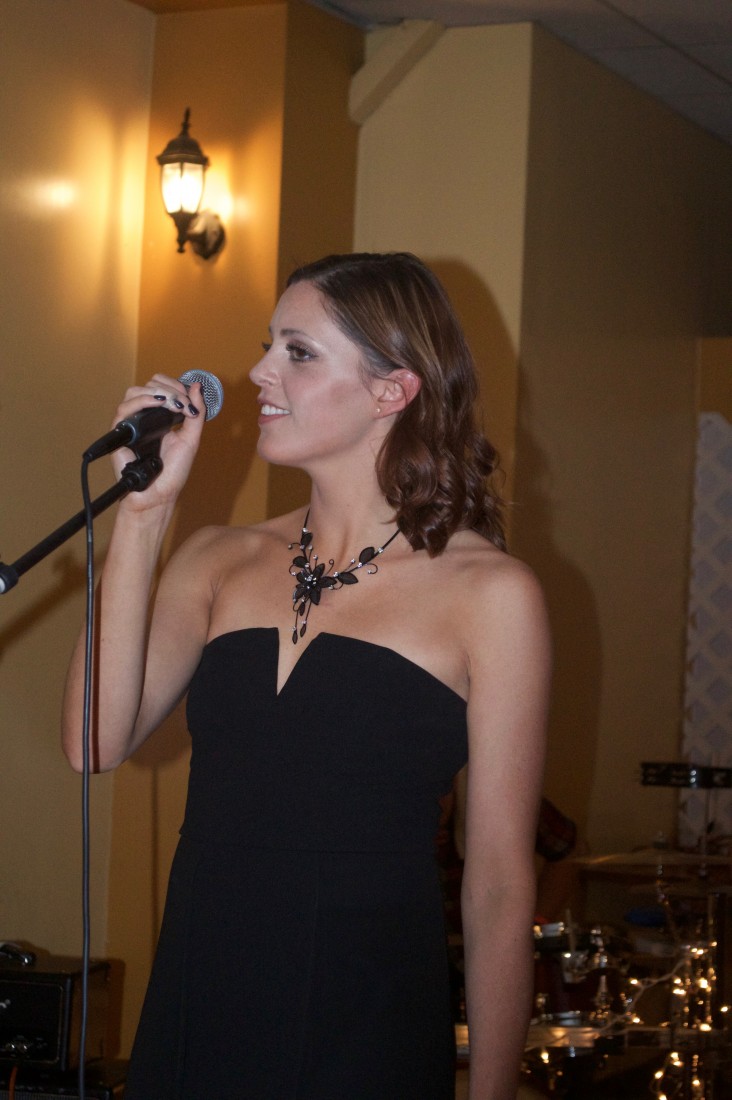 Up and coming singer/songwriter with a powerful mix of originals and popular covers. Mary's music has a wide appeal with upbeat and current songs that draw a younger crowd but many soft beautiful ballads that capture the imagination of an older crowd as well. I can perform with a full band, solo or backed up by one musician.

Mary's first album, Wanderlust, has been licensed by MTV, A&E, E!, The Discovery Channel, TLC and other networks. Her song, "Hold On", was a Semi-Finalist in an international songwriting contest.

"“I keep it in the CD player in my car and I listen to it all the time. I can’t decide which song is my favorite. I don’t listen to the radio any more.” – Joanna A.

Be the first to review Mary McAvoy

Rob B. said “I caught this trio outside and they put on a great show. Very wide range of material guaranteed to make everyone listening happy. The harmony vocals were…”