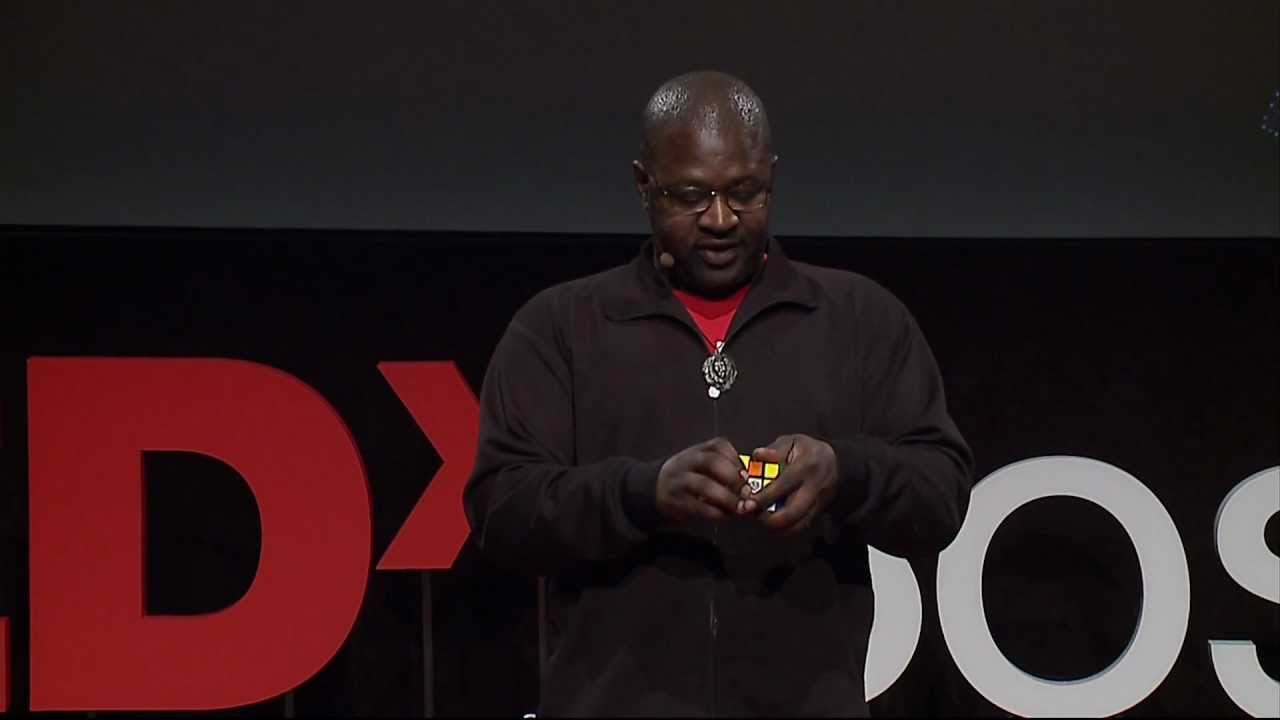 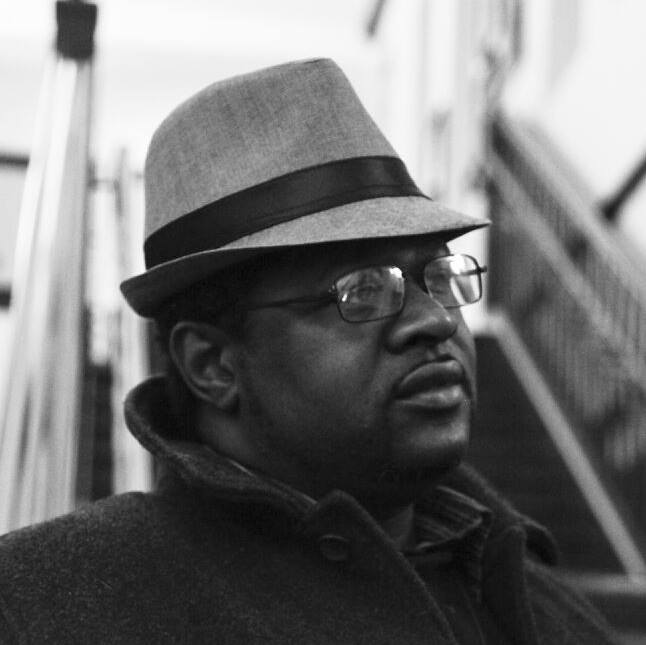 I am a professional performance poet who has been on many slam teams over the past decade and a half, been a TEDxBoston speaker and an avid actor for a prominent theatre in Rhode Island. I am skilled in communicating ideas and can function as a featured poetry act, or as a host. I have been hired as an emcee/performer for weddings, funerals and birthday parties, and I would be glad to provide my services to you and your event. I specialize in providing a unique and memorable experience. We will meet and discuss your exact needs, and I will always work to fulfill them. I also have several other individuals who I work closely with, who can assist with a variety of talents ...Peace.

This is a different review than what most people would expect, but I feel it's just as important of a review as a review from those who have seen Mr. Carey perform live.

Honestly, I had never heard of Mr. Carey.... Not until February 19th, 2021. He came into a small airport that I work at. He was passing through town, presumably on his way back home. No, he didn't stop by to perform, or to see me. He stopped to see a historical site that was clearly something very close to his heart, and something he wanted to experience for himself. I told him what little bit of history I did know of the historic site he was there to see, and we talked for a few minutes. He even recommended a movie for my family to check out. "A Man Named Pearl" to be exact... If you haven't seen it, I will tell you that it was a great recommendation. I remember thinking this whole time about how kind of man he was. Definitely someone I could sit and talk to for hours.

While I had no idea who he was, he had no idea that I was a 40 year old married father of five, recently retired cop who really needed some inspiration that morning. The inspiration that I got from him that morning was literally just a few minutes of time being in the presence of this man who was genuinely appreciative of the ten minutes or so of my time. Sometimes it really is the simple stuff that can make a huge difference in someone's day!

It wasn't until about two hours after he had left that I looked at a paper he had left that contained the name of the movie he recommended. That's when I realized he had put his name on there and signed it. So of course now I'm on Google learning more about this man. The more I read, the more that ten minutes of interaction with him made sense, and the more valuable that time became.

For anyone looking for Mr. Carey's time, I can tell you this. The man online is 100% exactly the man you will get in-person. I can confidently say this because he is exactly the man I met (minus him reading me poetry, which would have been weird because it was just the two of us in there).

I don't know that we will ever cross paths again. It would be great if we did, even if only for another 10 minutes. Heck, I would settle for five... but if we don't, I am one of the lucky ones that can say I got to spend 10 good quality minutes with this man. I hope that anyone who reads this will take advantage of an opportunity to spend even more time with Mr. Carey. He was worth my time. He will be worth your time. It's all about, time.

Thank you for your time, Mr. Carey, and God Bless You & Your Family!

Disclaimer - To respect the privacy of Mr. Carey and his family's travels, I did not include the actual location of the airport. It was no where even close to Wyoming.

Moving, powerful, and always current, Marlon’s writing and performance are second to none. A wonderful soul with a wonderful gift, he does not squander it, and honors all who hear his words. Not just a performance artist, he also works with school age children to brig them Shakespeare in a way only he can. We all need his artistry in our lives. Thank you Marlon!!

I have attended live and Zoom performances of Marlon's over the years. Every time, I am awed by his passion, skill, power, and wisdom. Marlon's ability to translate the issues of the world into engaging, beautifully-crafted, witty, poetic, and relevant pieces is, quite frankly, an example of perfection! Without fail, my soul is nourished from every one of Marlon Carey's performances.

I've enjoyed his poetry for years and while I have no talent of my own I'm a bit of a poetry snob. Marlon is truly an expert level wordsmith who entertains and teaches at the same time

Dynamic Artist with Something For Everyone

Marlon performed at my wedding! He did a beautiful spoken word piece and an original song. He keeps audiences engaged and even invites them to participate. I would hire Marlon for any event that I want to make really special and memorable.

If only all students knew Marlon Carey

The teamwork between the filmmaker understanding the talent of the Rubix Cube, and of course, the unbelievable ability of Marlon Carey to personably deliver his intelligent poetry while simultaneously solving the Rubix Cube inspires students that electronic gadgets are not the only answer to free time. Further more, his gentle and informative references to social issues embedded in the poem make me wish every student (and teacher and medical profession) could see the work. There is much opportunity to make cognitive and critical thinking connections in a talk back.

Amazing artist and performer! My students loved him!

Every April we invite a poet to Brookline High to help us celebrate National Poetry Month and Marlon was one of our all time favorites. He has presented during the day at student assemblies and small creative writing workshops and in the evening for the whole community. He is an inspiration and a Rubik’s Cube wizard. Highest recommendation!

Something for every man, woman, and child

Marlon is a chef with words. He gathers the ingredients, seasons them, cooks with fire or baked slow in the oven. At the end, you have consumed something fun, creative, and nourishing to your body. He is passionate, approachable, and gracious.

Marlon puts together a great show solo or as Shakespeare to Hip Hop, captivating kids as they identify characters, plot points, and irony while clapping hands and getting into call and response. For adults, he's highly entertaining too!

Marlon Carey is a true original. In addition to being incredibly talented he is kind, responsible and reliable—a powerful, inspiring, positive force for good! In over 40 years in the arts as a performer, teacher and administrator I have encountered few who rise to his level. You will not regret hiring Marlon!

I enjoy this performer so much! His work, both content and style, is palatable for all — all ages, genders, ethnicities — he is a poet for humans!

He is versatile in delivery, with the ability to flow effortlessly between Shakespeare cadence, to hard core rap. He works wonderfully with a band and improvisation.

I love this cat.

Entertaining your heart and mind

Marlon is captivating. You’ve got to check him out!

Marlon is Everything! Heard his TedTalks! Brilliant!!