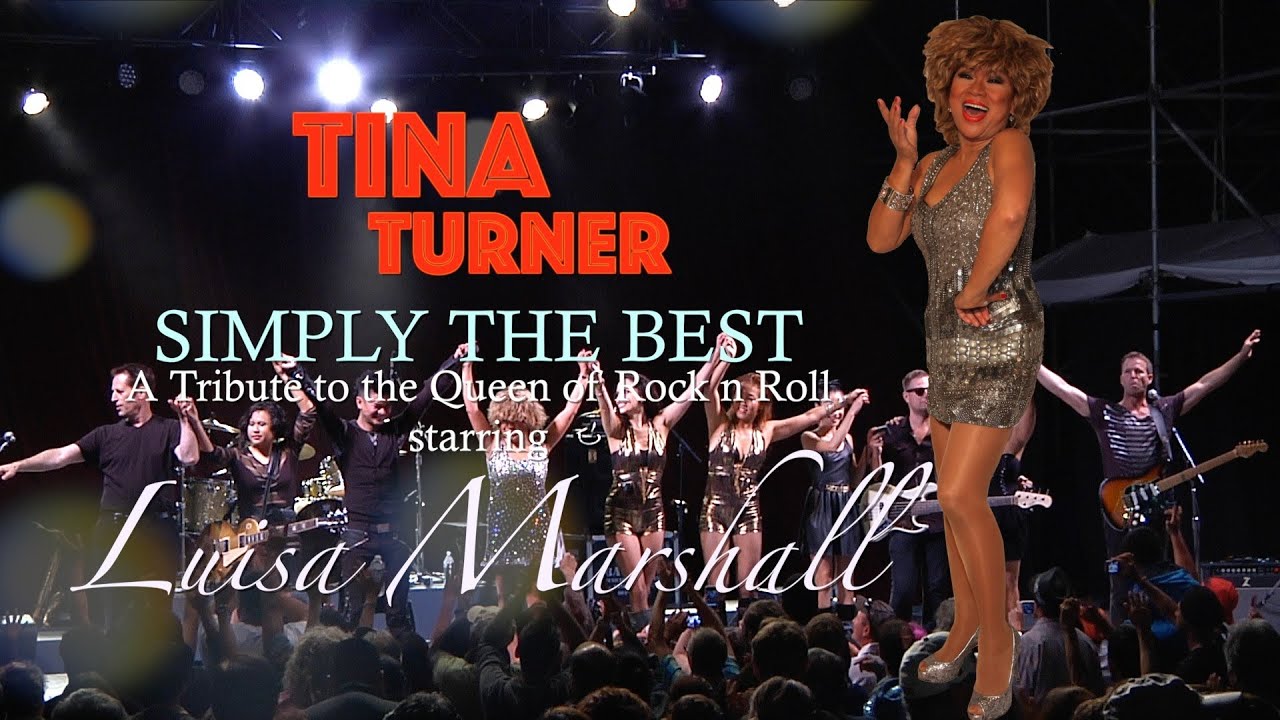 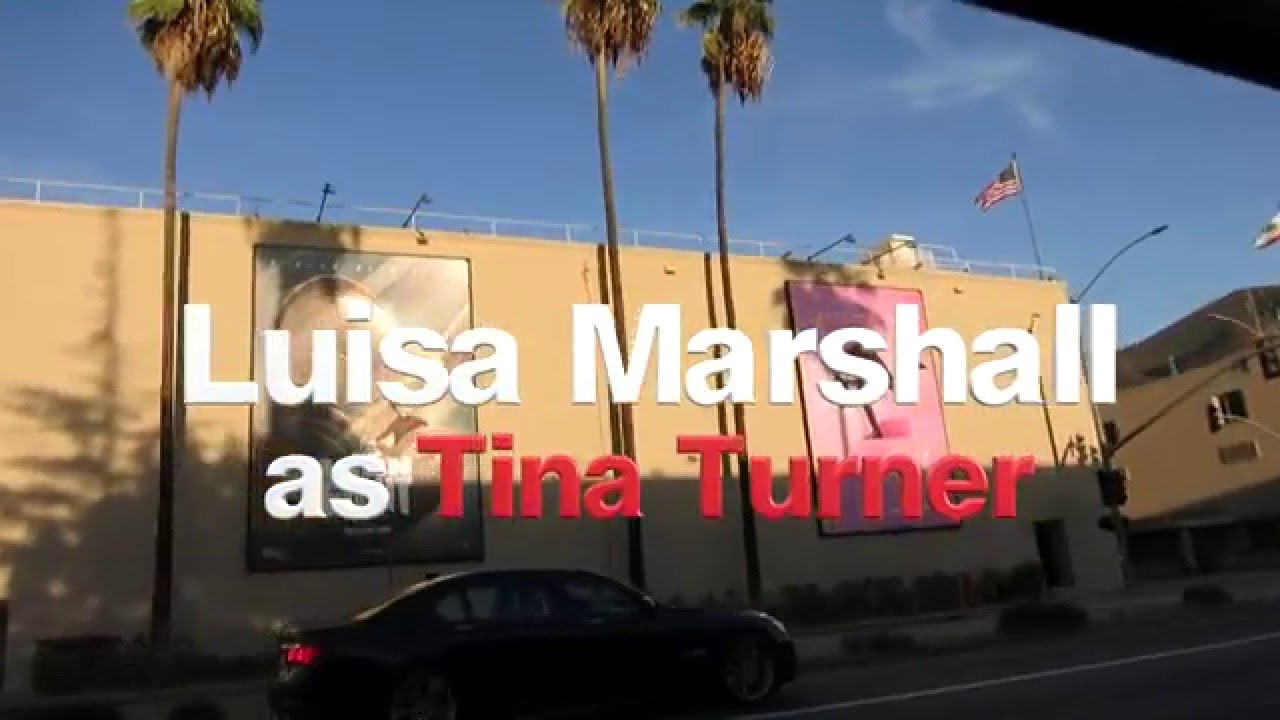 Luisa's solo show and footage of her on ELLEN 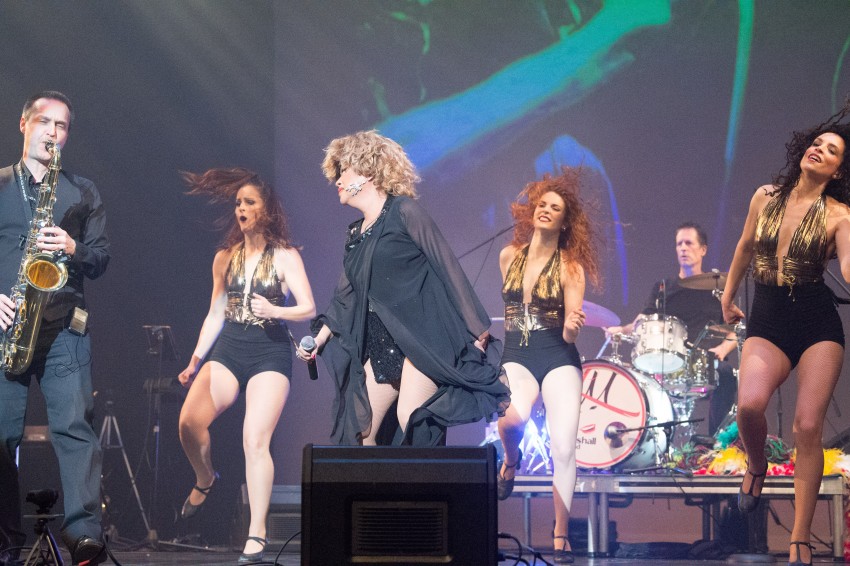 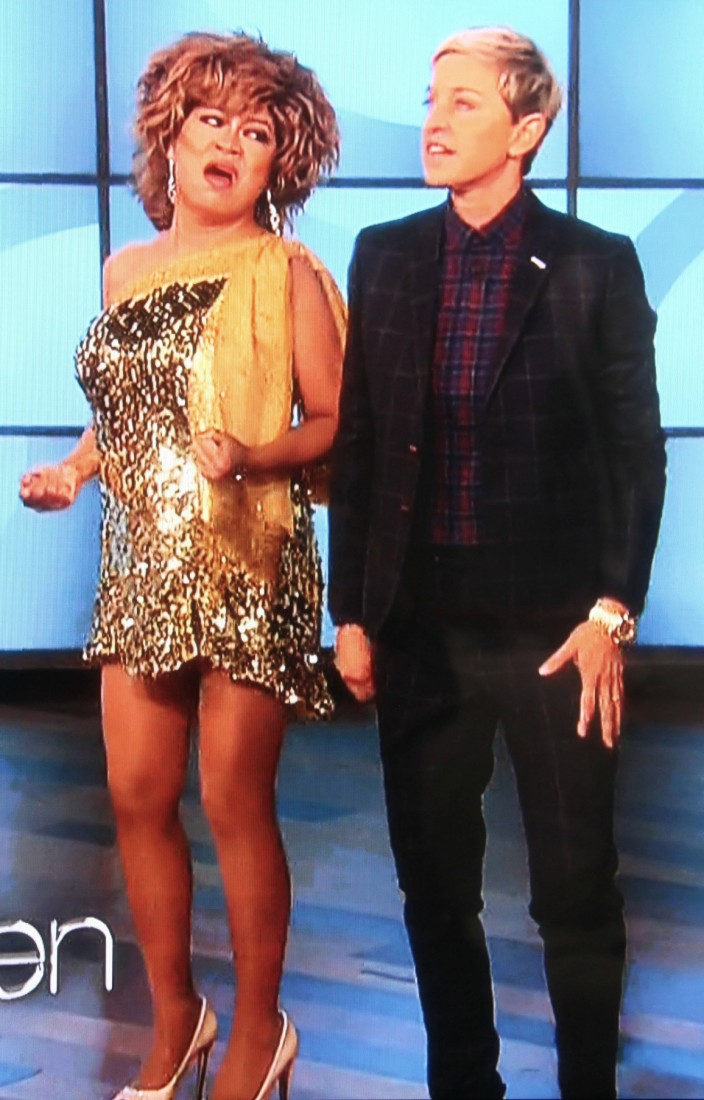 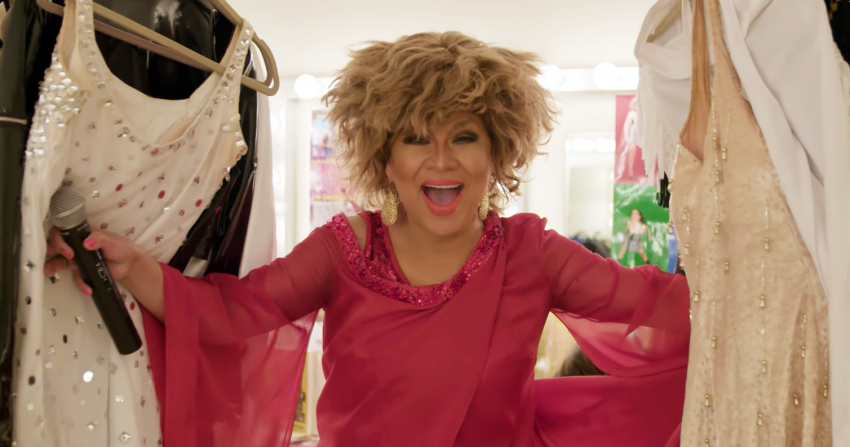 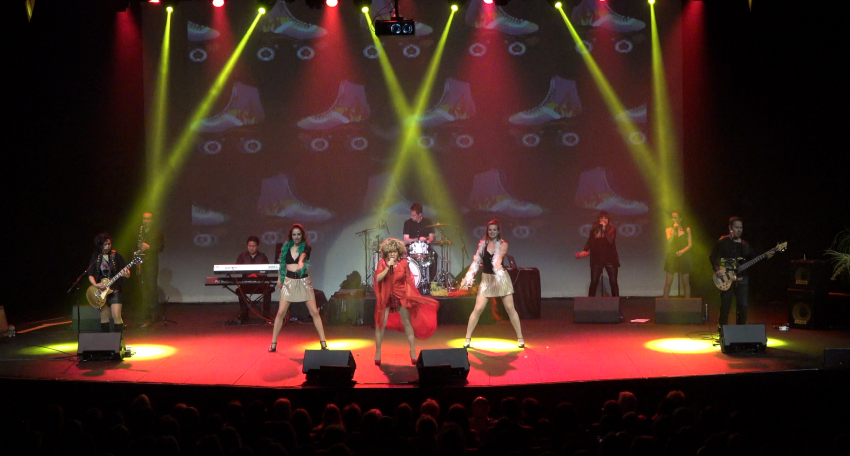 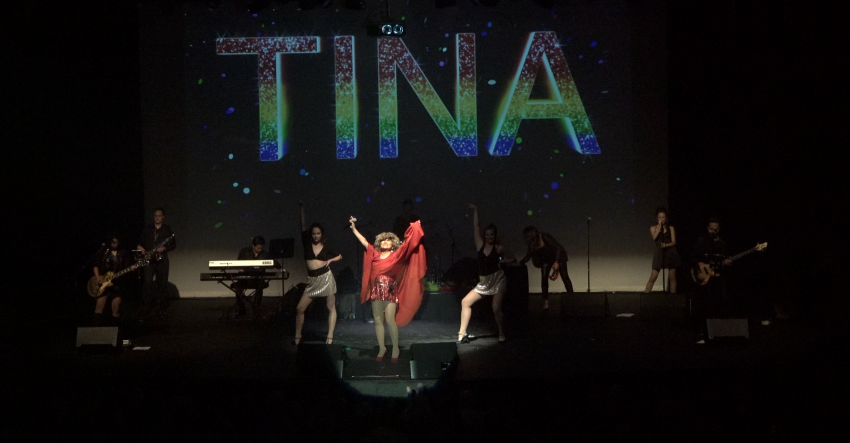 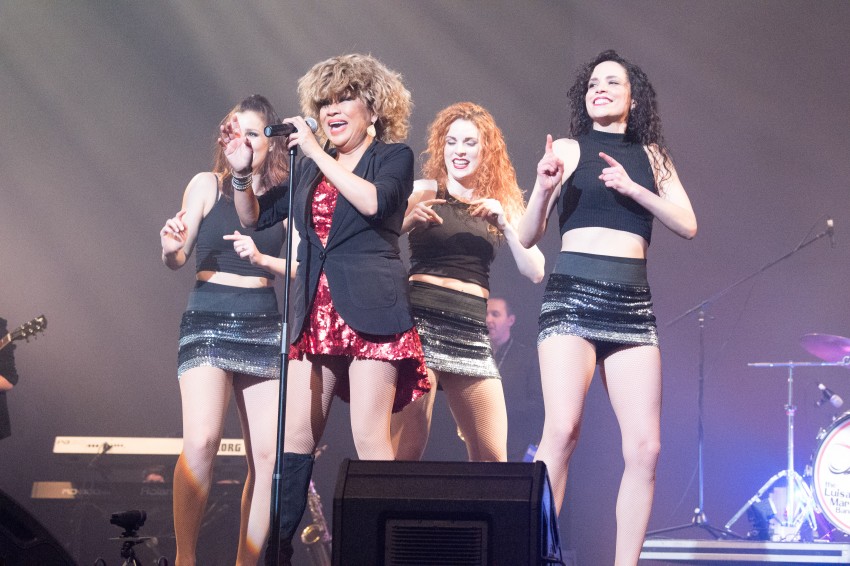 Luisa Marshall as Tina Turner with her dancers 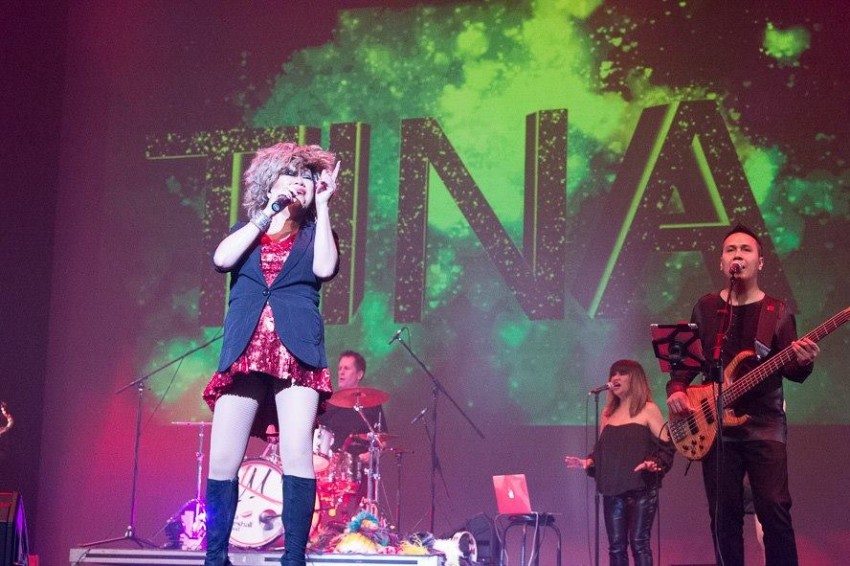 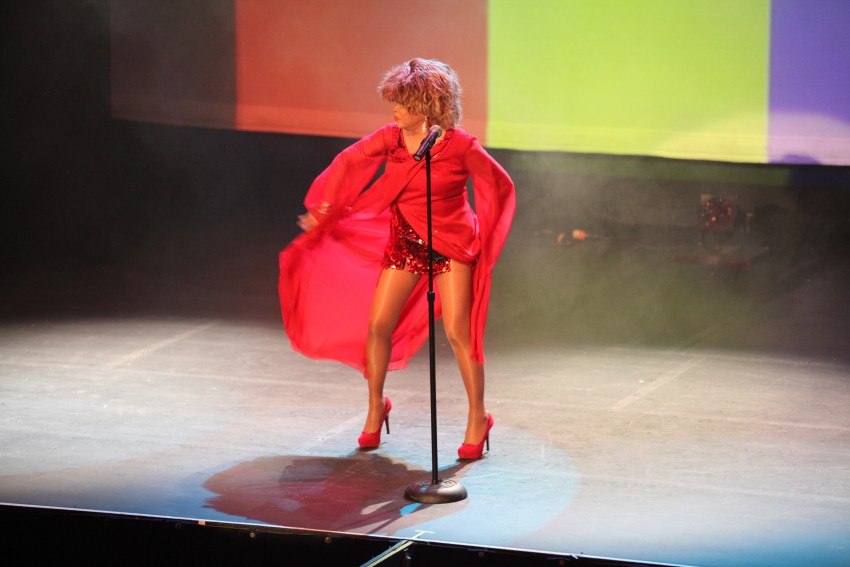 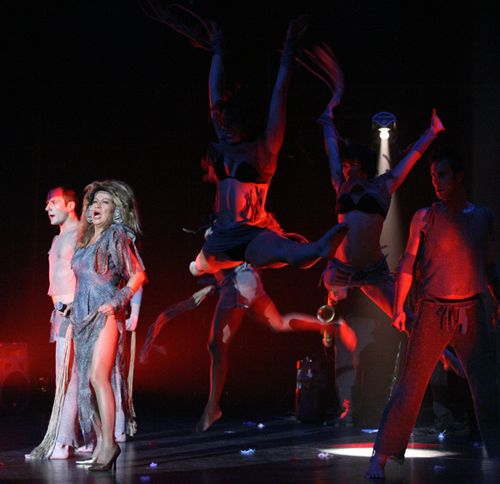 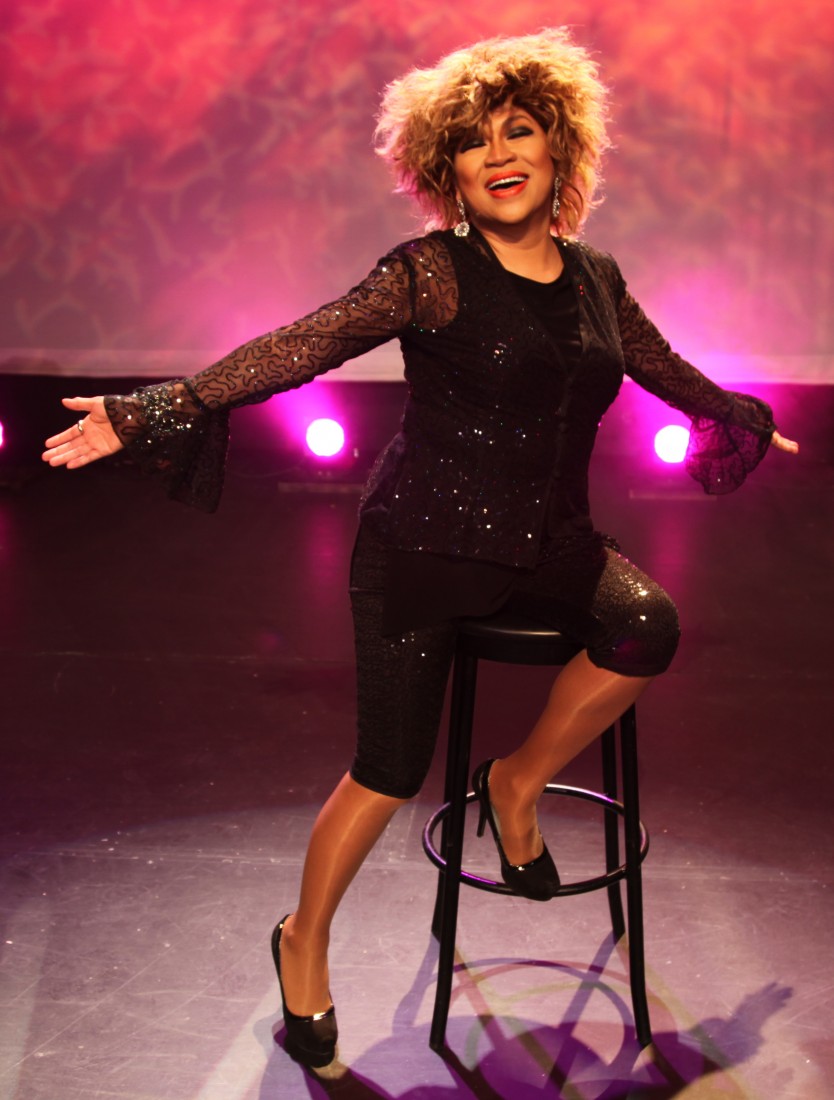 As seen on Oprah and ELLEN - World Rock N Roll Tribute Artist Champion Luisa Marshall performs her spectacular show with full band and dancers or as a solo artist. Her uncanny resemblance to Tina Turner paved the way for her world class tribute act with rave reviews and standing ovations all over the world.
Luisa has been on Oprah twice, and lately made an appearance on Ellen which received an incredible 26-second standing ovation. Luisa was also invited to walk on the Red Carpet at the 2014 Golden Globe Awards.

Be the first to review Luisa Marshall as Tina Turner

Luisa Marshall Bio
Luisa Marshall is a singer, performer, tribute artist, TV host, editor, scriptwriter, producer and anti-bullying advocate based in Vancouver, British Columbia. Her internationally acclaimed and award winning Tina Turner Tribute show has enabled her to share her passion and love of the arts through music and often uses her talents to donate her time and efforts to various charitable causes all over the world. Her popular TV show, Simply the Best, is a local independent production on the Shaw Multicultural Channel and aims to inspire, educate and entertain viewers from all walks of life.

In 1995, while on stage with her band during a show in Dubai in the United Arab Emirates, Luisa gave in to the persistent request of a fan to wear a wild “Tina Turner” wig while she and her band performed Proud Mary. The combination of her strong vocals, her rock ‘n’ roll attitude and her astounding resemblance to the Queen of Rock brought the house down. That night, Luisa’s career as a tribute artist was born, however, it wasn’t until late 1999 that she decided to take her Tina Turner tribute act seriously. Within a few years, in 2003, she competed in and won the grand prize as the World Rock ‘N Roll Tribute Artist Champion, beating out participants from all over the world.