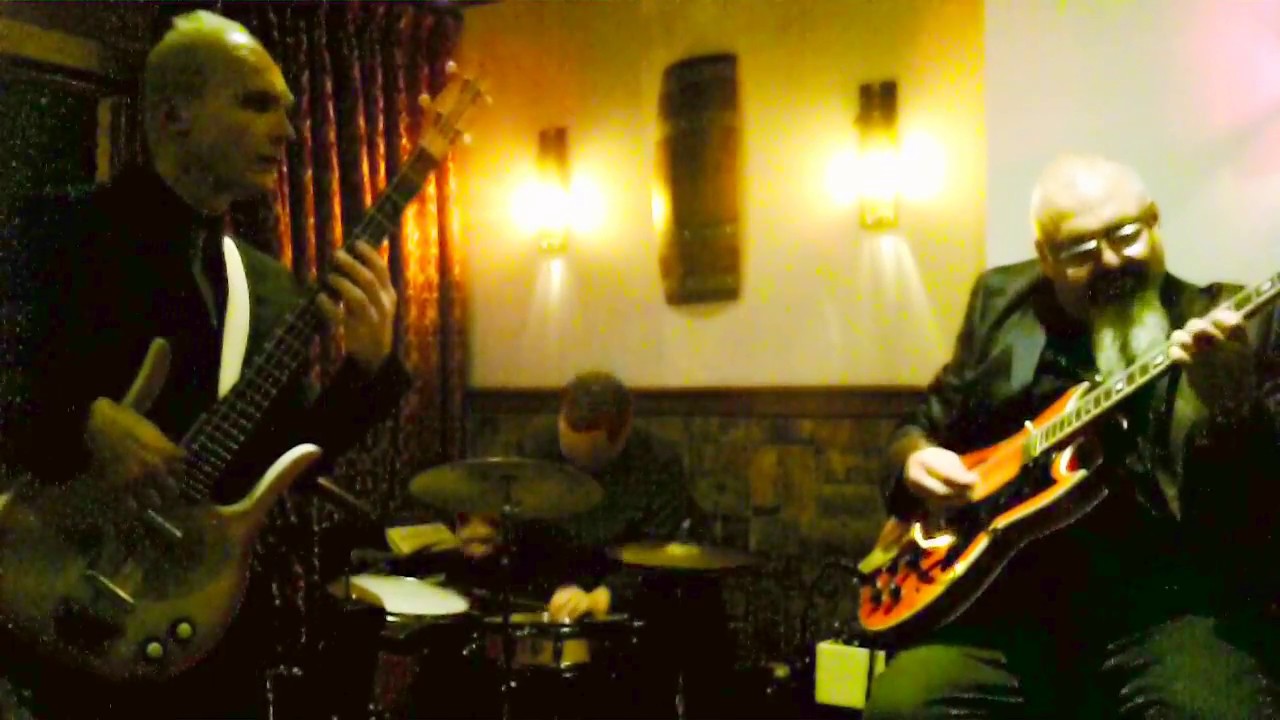 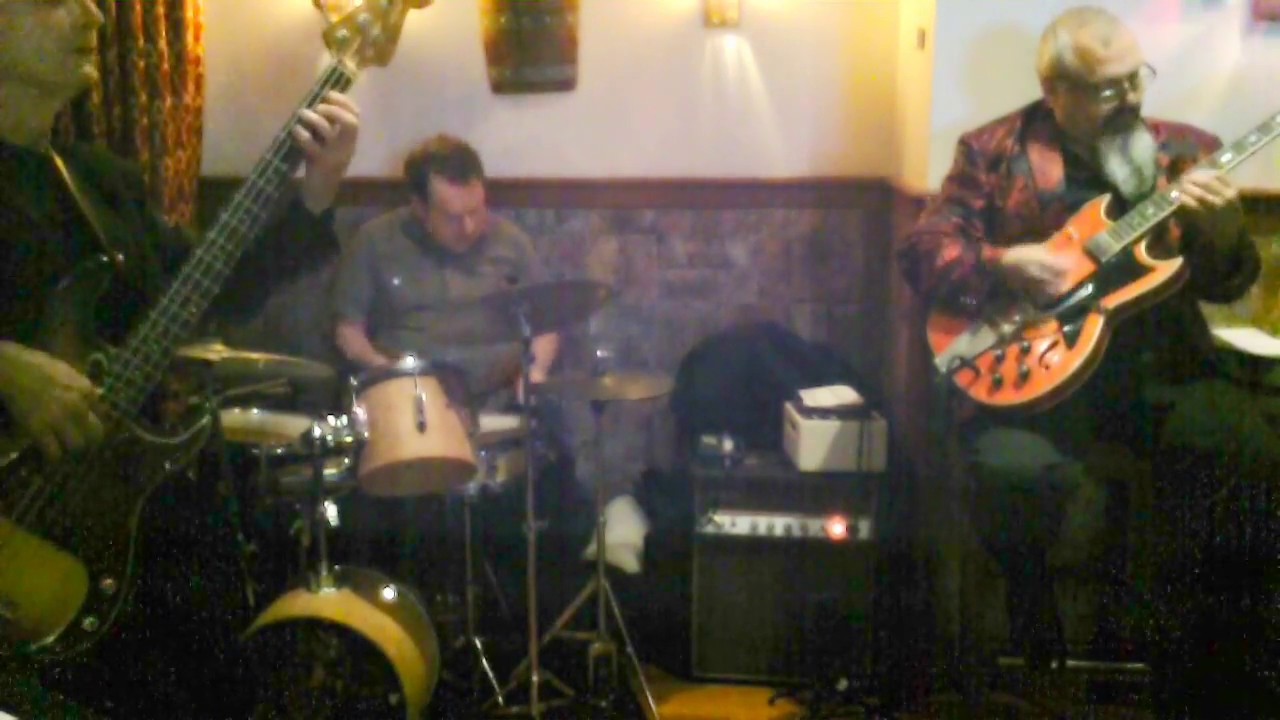 A Taste Of Honey-Herb Albert- Played by LoungeZotica 3000 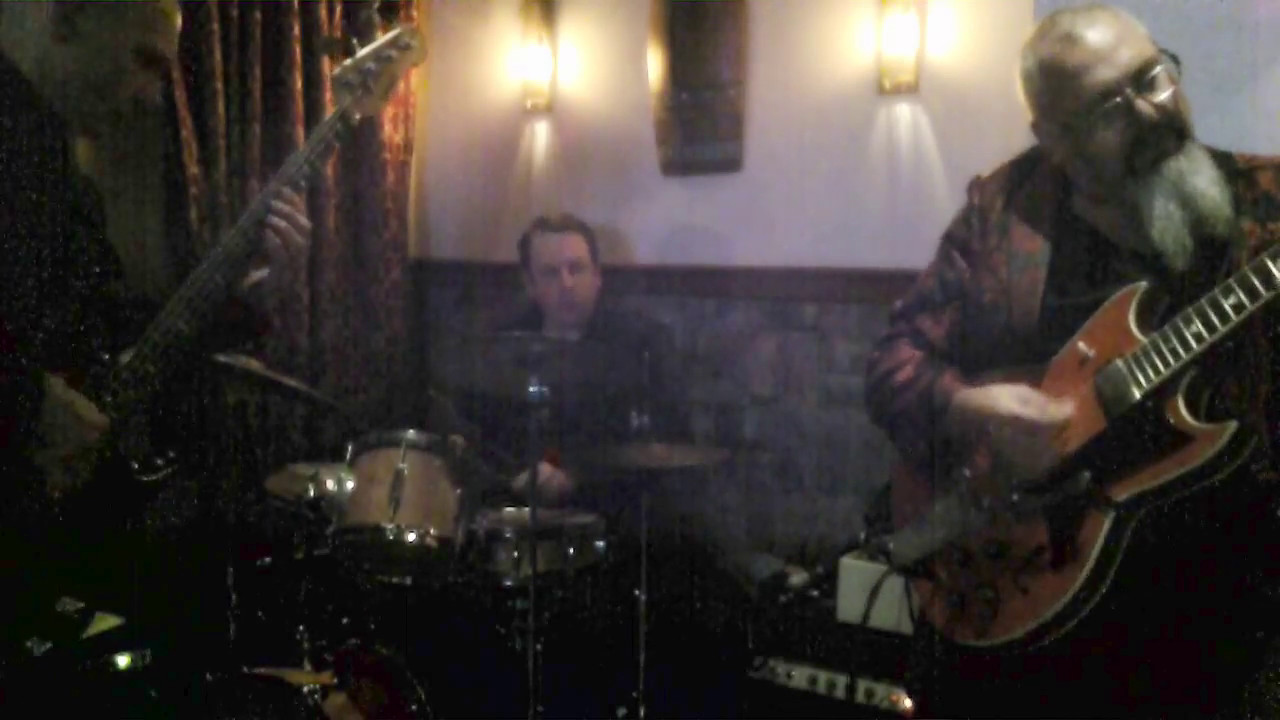 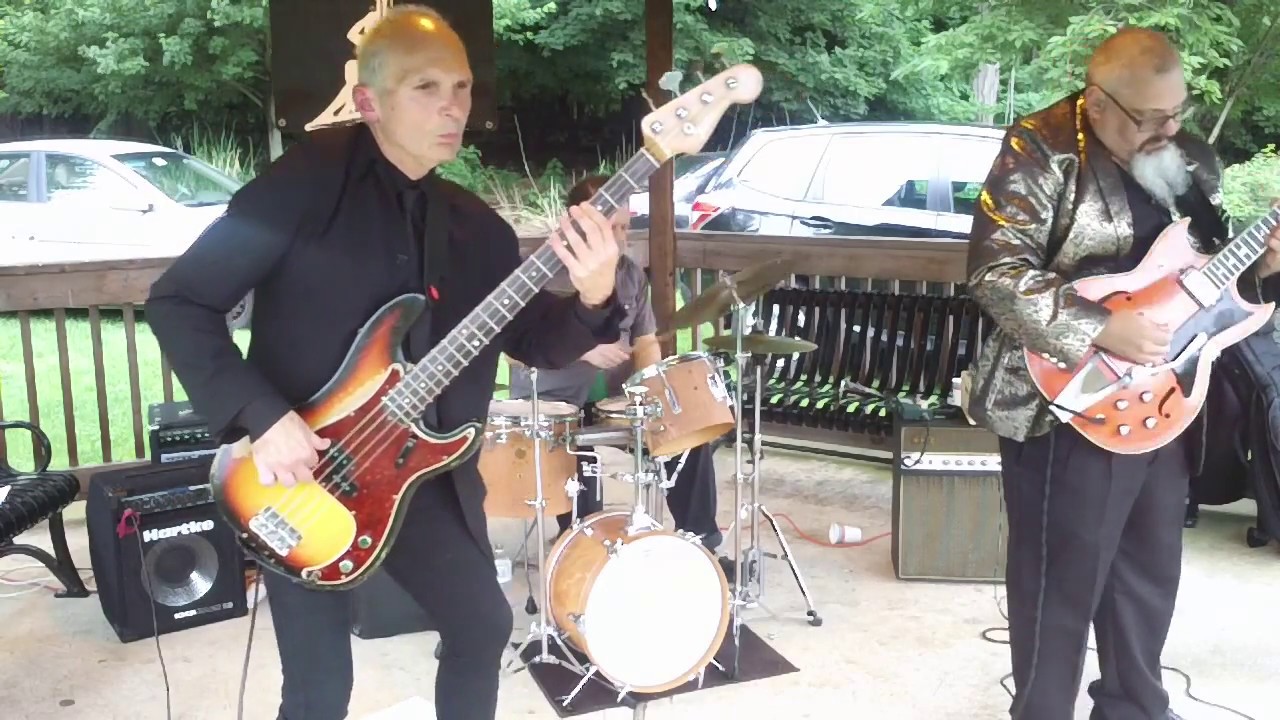 Walking On The Moon-The Police- Played By LoungeZotica 3000 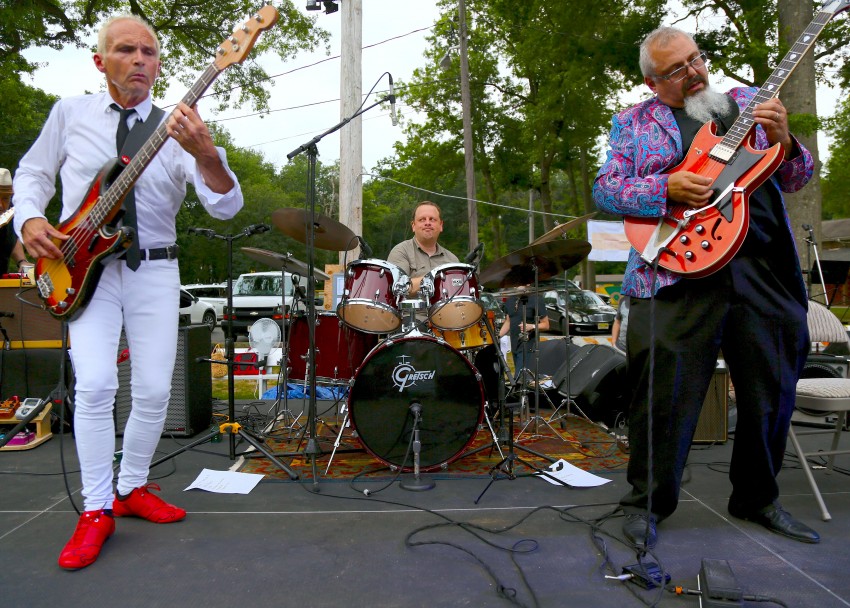 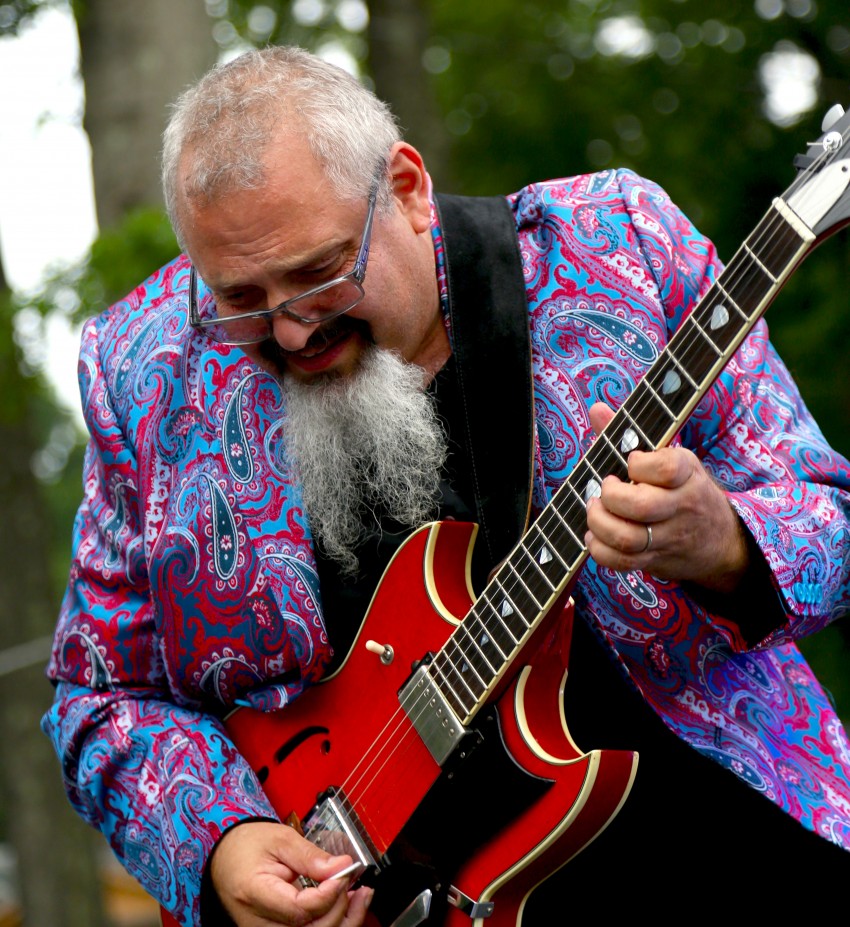 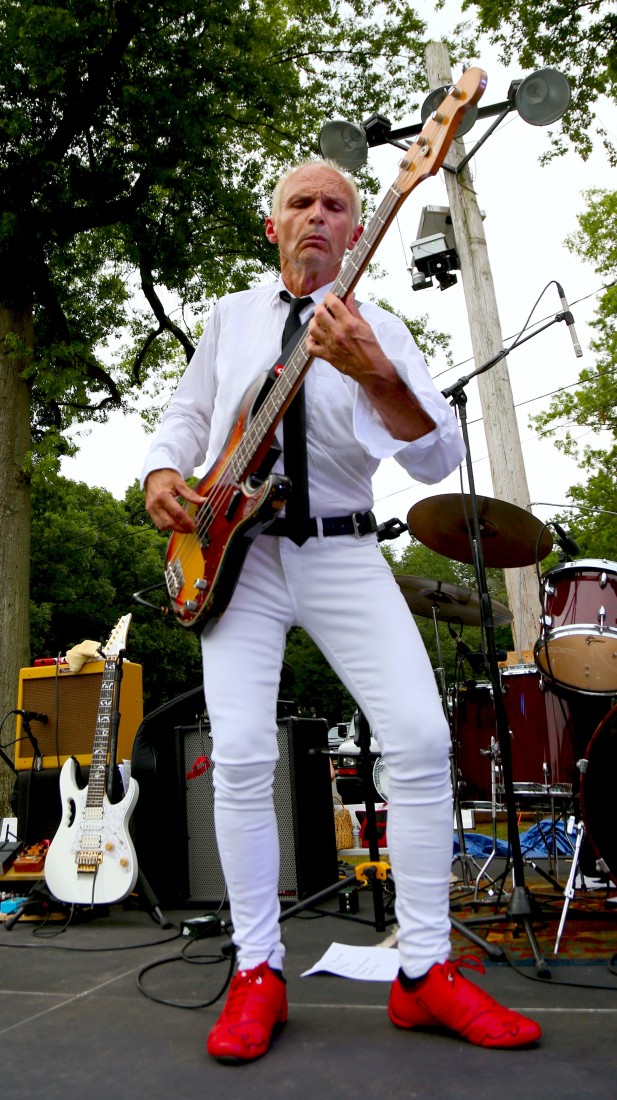 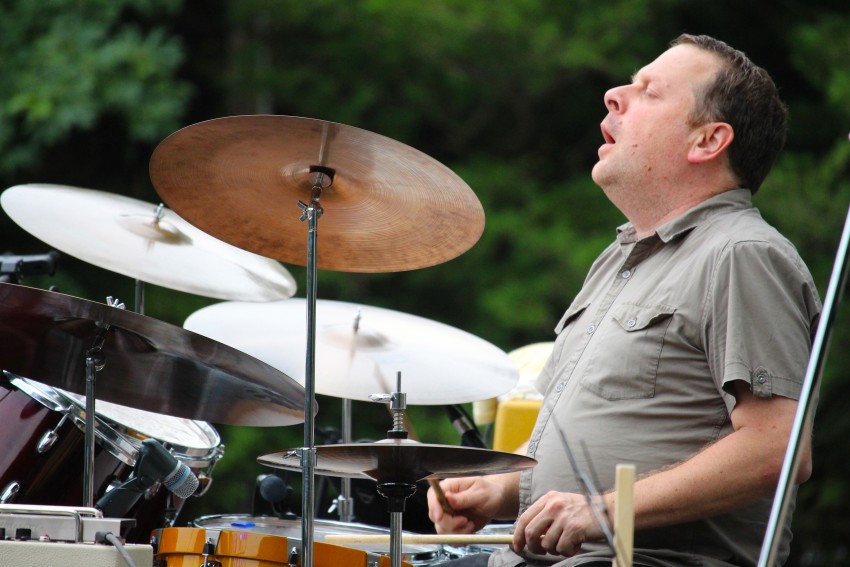 How often do you get to hear the Munsters, James Bond, David Bowie, The Shadows, Burt Bacharach, Led Zeppelin, The Beach Boys, Henry Mancini & Frank Zappa Live in one set??

Be the first to review LoungeZotica 3000

All of us involved have been working in the music business for many years.
We Show up early to the event,set up with a minimal footprint & perform at volume levels where you can still have a conversation standing right next to us.
We enjoy doing what we do & your guests will feel comfortable right away when they see & hear the unique vibe & energy that we bring to your event.
We Perform eclectic instrumental styles of late 50's/ 60's & beyond.exotica, lounge, spaghetti western, surf, pop/rock goes jazz, T.V./Movie themes with a unique hip vintage vibe. or just standards from the american songbook.
How often do you get to hear the Munsters,James Bond, David Bowie, The Shadows, Burt Bacharach, Led Zeppelin, The Beach Boys, Henry Mancini & Frank Zappa Live in one set??

Ed Littman was born in New York City and raised in Teaneck, New Jersey, the youngest of three children. Both parents are professional artists and opened Ed up to a world of creativity at a young age. Early on, Ed had been exposed to classical music, and at the age of 12, Ed heard Elvis Presley and fell in love with the Rock and Roll beat. Soon after, his parents Wally & Rosemary bought him his first album, The Beatles, “Revolver” which started an infatuation with that group and led to exposure to such artists as Chicago, Pink Floyd, and Jimi Hendrix.

In junior high school, Ed started playing trumpet in the school orchestra. But it was when he picked up the guitar at age 16, that he knew what he wanted to do with the rest of his life. His first teacher, Van Morretti, taught him how to read music and understand Jazz Harmony and used chord melodies on standard tunes. Ed’s love of Blues and Rock had him checking out the likes of the British guitar gods Eric Clapton and Jeff Beck and Southern Rock heros such as the Allman Brothers and The Charlie Daniels Band. Soon he was jamming with local musicians who introduced him to Jazz Fusion and artists such as John McLaughlin, Bill Bruford and Alan Holdsworth.

After graduating high school in 1980, Ed went to New Jersey’s Bergen Community College, where he immersed himself in music classes. He then continued to pursue music at Boston’s Berklee College Of Music where he earned a Bachelor’s Degree in Professional Music. Ed was very influenced by his Harmony classes with Associate Professor, Donny Nolan as well as other teachers like Al Difino and Jon Damien.

While continuing to live and study in Boston, he exposed himself to all styles of Jazz and had begun to develop his unique style of playing and writing. Ed Continued to Study with the great Boston Guitarist Bruce Bartlett & Then The legendary Charlie Banacos.

In 1994 Ed Moved back to NYC & has played with Hundreds of great musicians & has experienced a wide variation of musical situations. He also owns Ed Littman Mastering, a state of the art mastering studio located in New Jersey right outside NYC.

We Bring our own backline. We just need power.