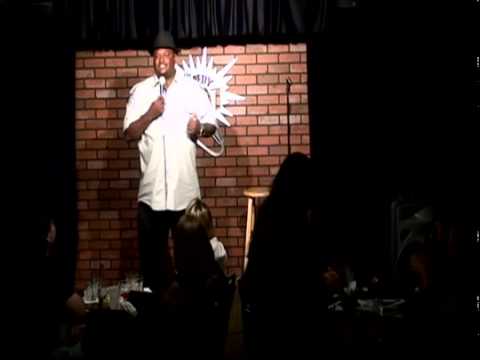 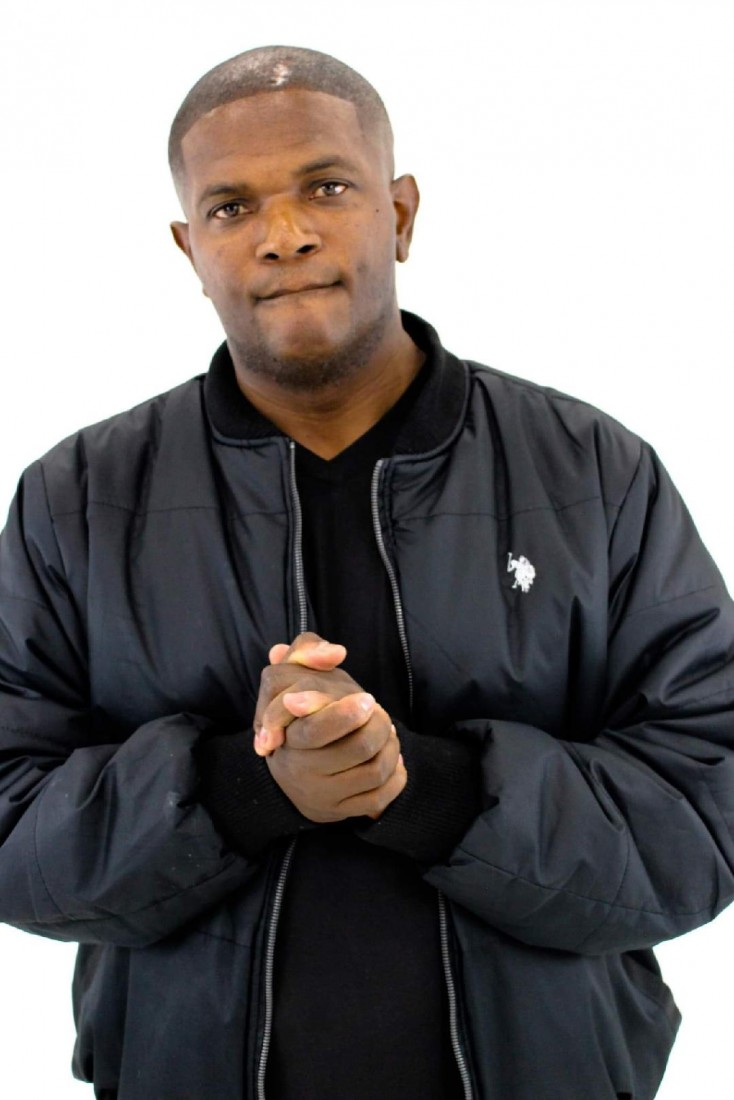 Louie Bruce is not your Average Comedian! Not only will he make you LOL, He will also take you on an inspirational journey ! In 2017 Louie had a Stroke and was diagnosed with a Brain Aneurysm. He survived a Near death experience and because of this ,he has now developed a new sense of purpose and Passion, Not only does he tell jokes, he shares his life journey in a humorous way, Louie jokes, "The Doctors called me a miracle, but Its a Miracle they saved my Uninsured Life!" Every time you see him you will be struck by how nice he is. Audience Members say " Louie has a really great energy. It’s like he is one of your best buds and you are just hanging out."!

Louie was a delight to work with! He was punctual, dressed just right, and a delightful "Bouncer"! So glad I decided to select him. Thanks, Gig Salad! Jamie Ramsey with Service World Expo 2018.

Thank you soo much Jamie for the positive review!

If your a fan of stand up Bruce will not let you down. He's what we like to call a throw back. Halarious, fun and quick on his feet. I would definitely recommend him if your a fan of real stand up comedy. Thanks Bruce

Louie was on time & delivered a great show. He had our whole crew laughing for 45 minutes. I highly recommend him.

Louie Bruce is armed with a sharp tongue and a quick wit! He has been known for Bringing Laughs to ALL... He is not your Average Comedian! Raised as an Only Child, Louie was forced to entertain himself and his G.I. Joes for Hours and Hours, In 2003, he rediscovered this talent and knew either he was destined to make People Laugh onstage, or in Solitary Confinement in (pick a Prison!) To the dismay of California Corrections, in 2005, He chose the Stage to release The Energy he held onto from Childhood and he is Guaranteed Funny!(link hidden) wrote:
“Every time you see him you will be struck by how nice he is. Some comedians are edgy, some are gross, some are super controversial, but Louie has a great energy. It’s like he is one of your best buds and you are just hanging out. Don’t get me wrong some of his jokes could be said by those other comics and be super crazy, but since Louie is saying it it’s all good.

You can see Louie all over Vegas. He is a regular at the Legends show on Friday nights. And he is The Regular Host @The Future Stars of Comedy. “