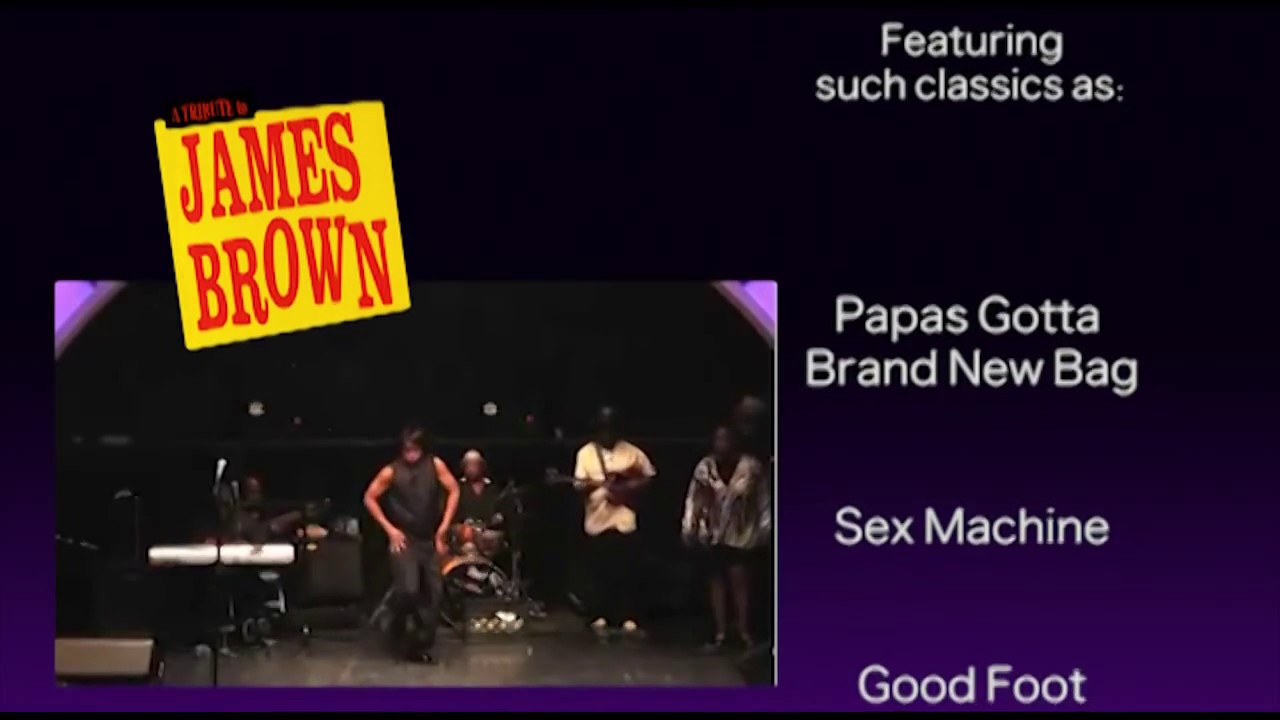 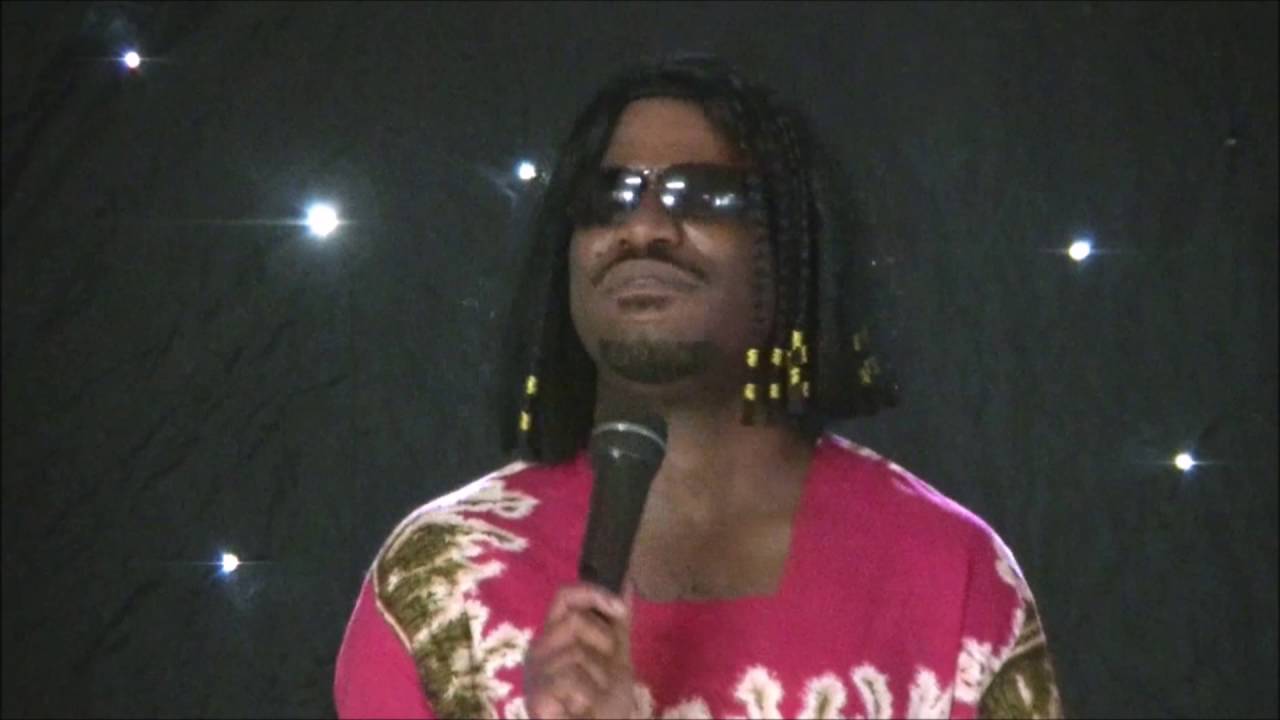 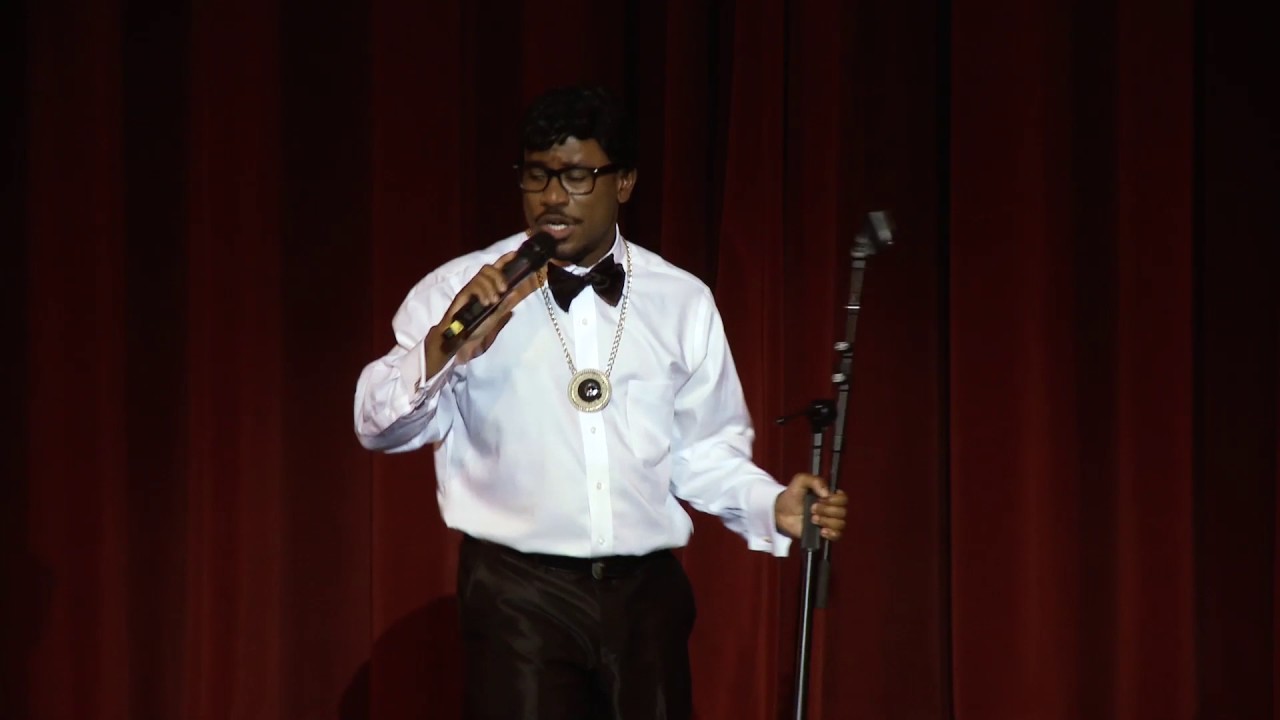 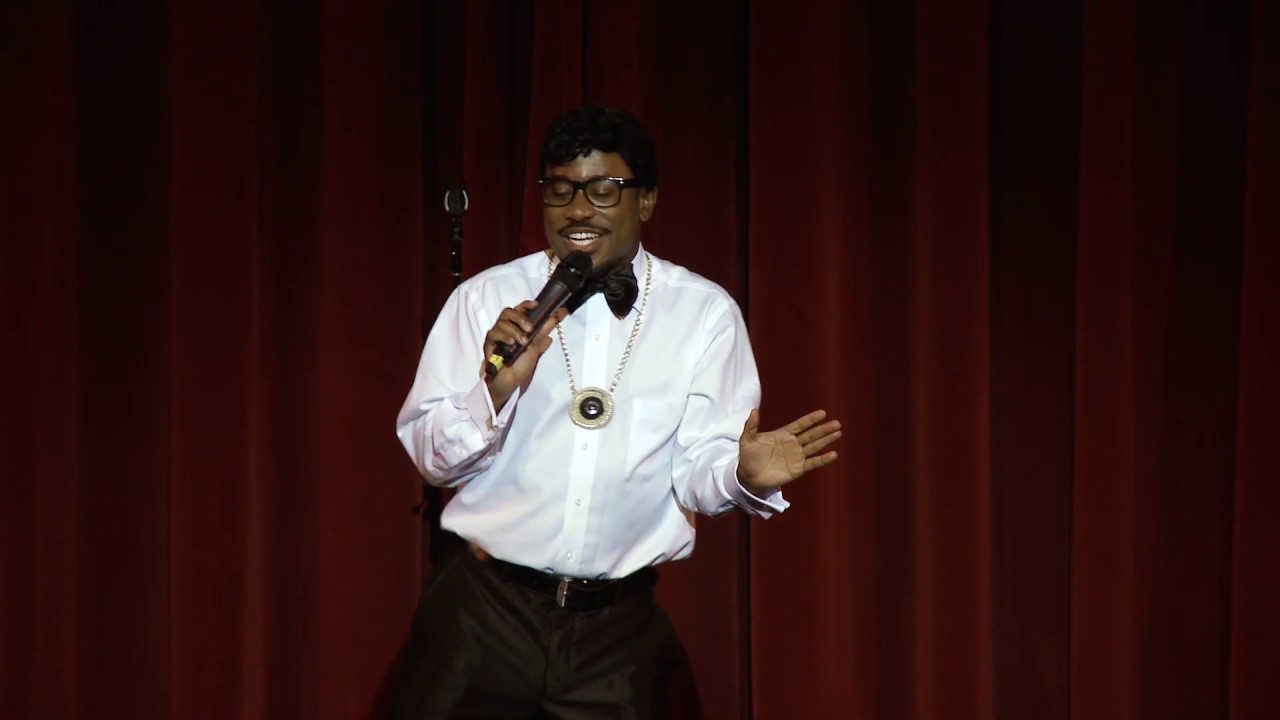 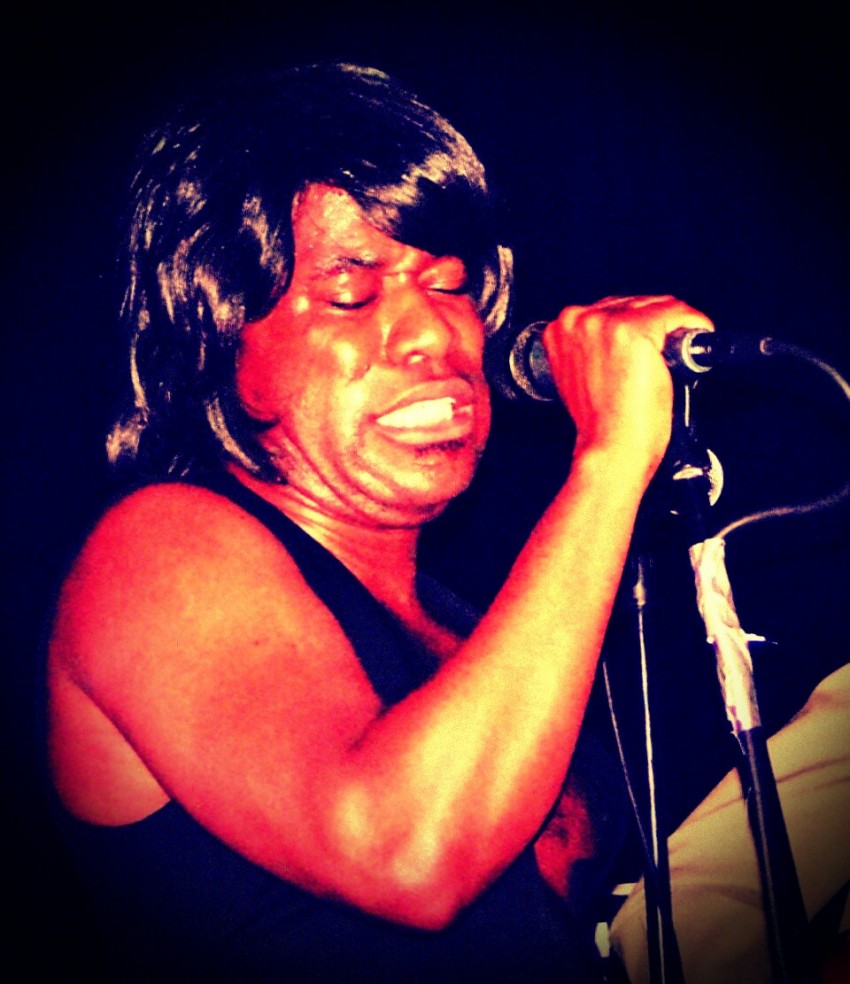 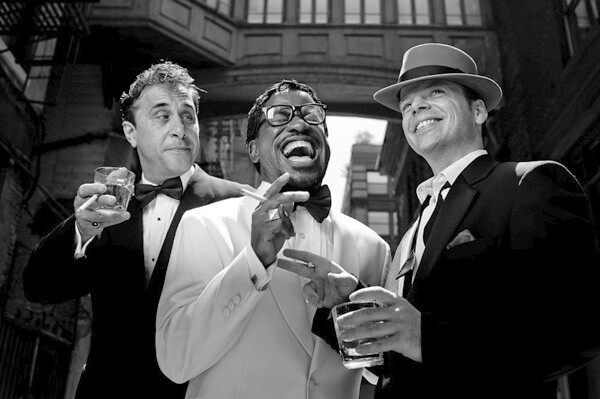 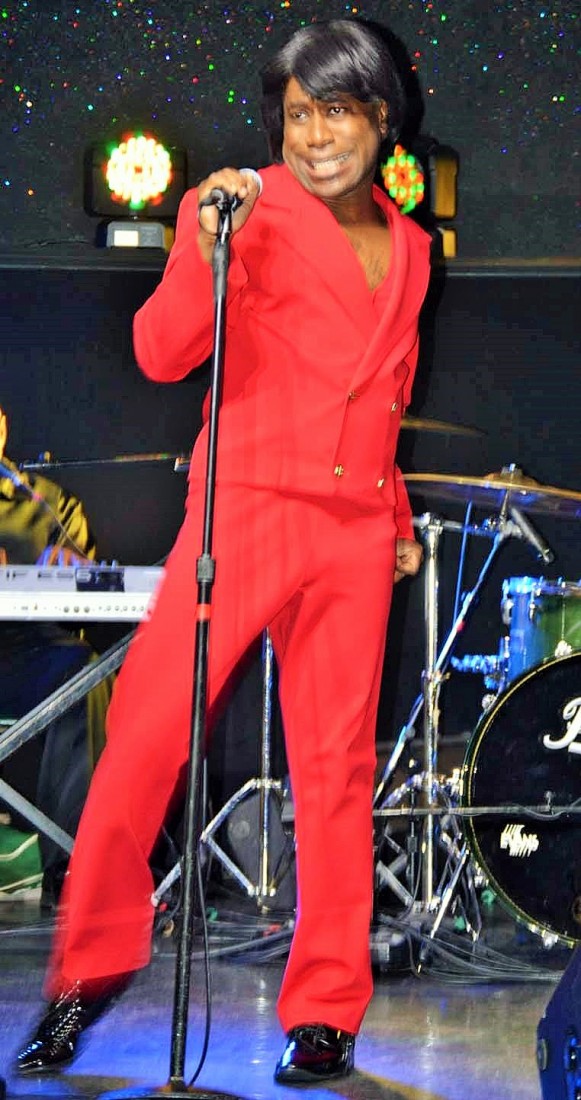 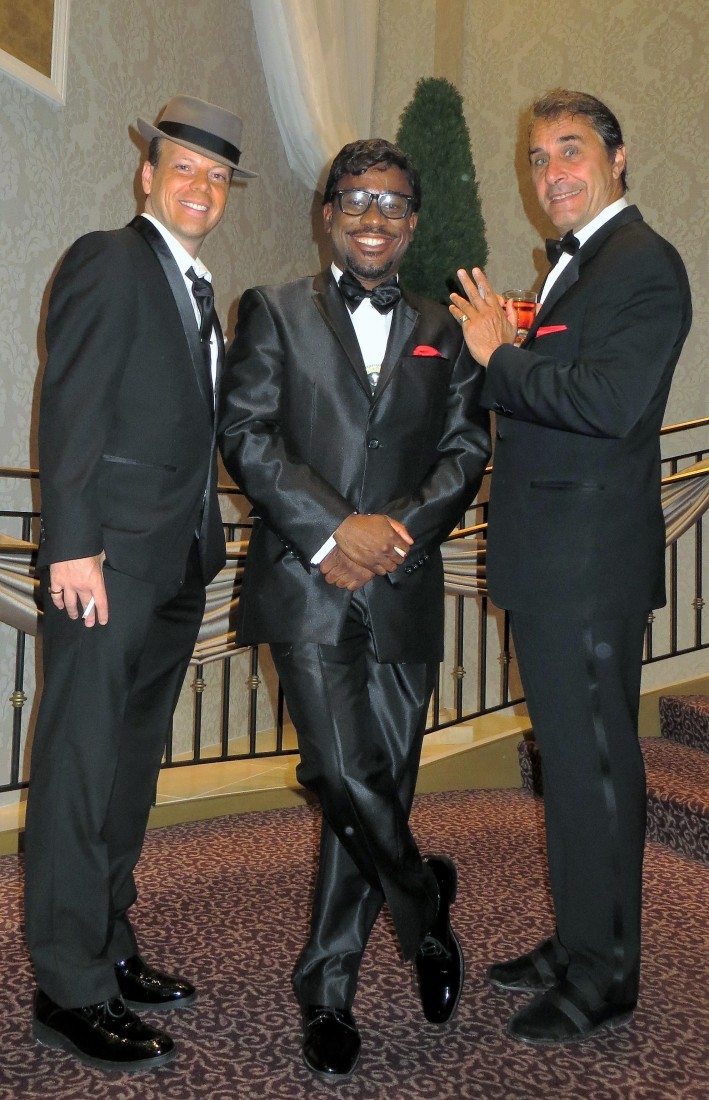 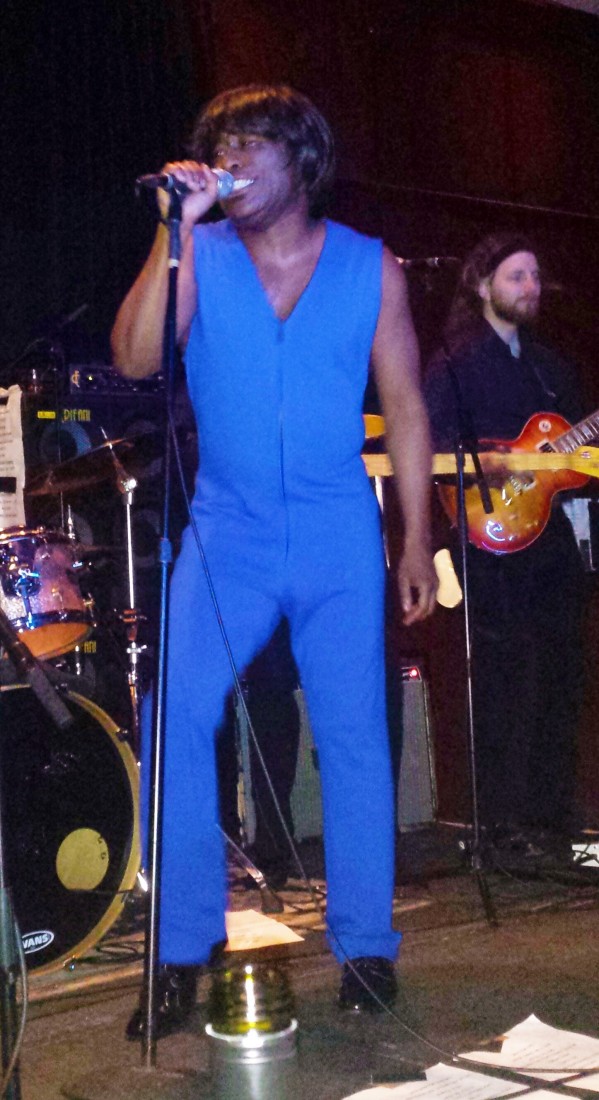 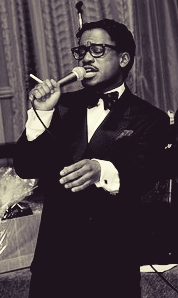 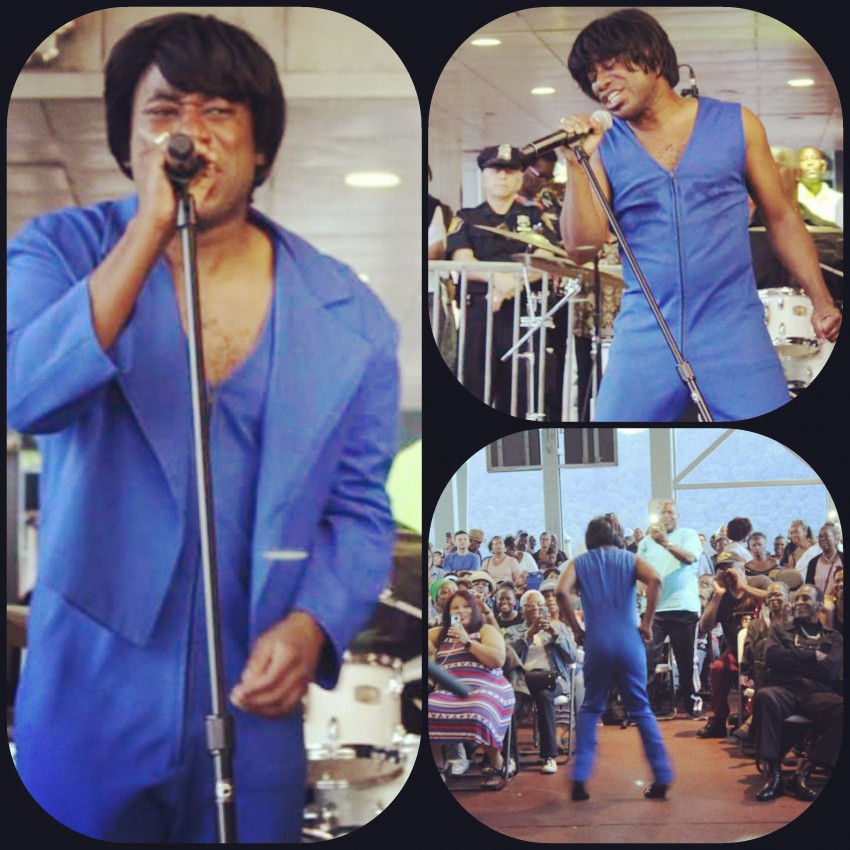 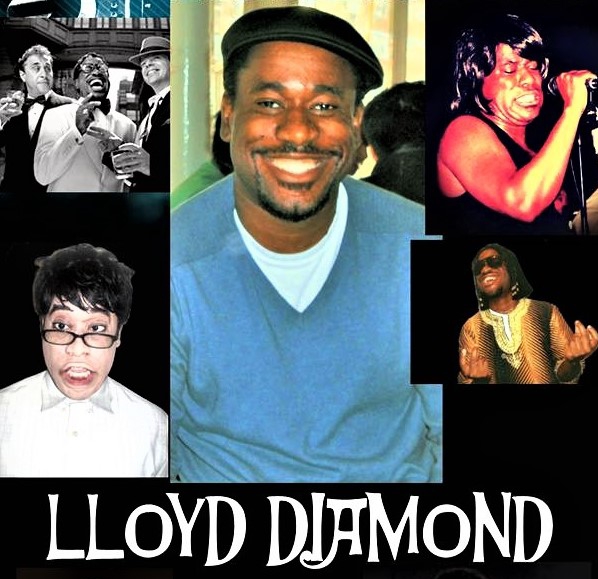 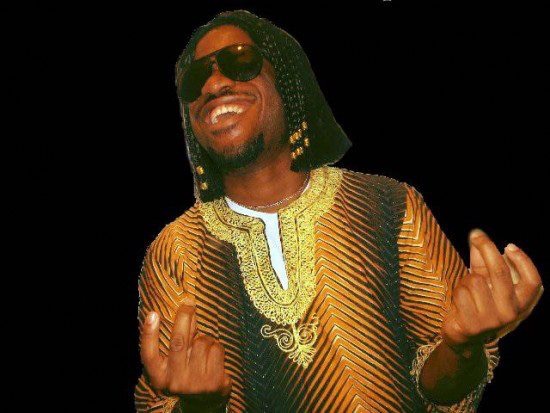 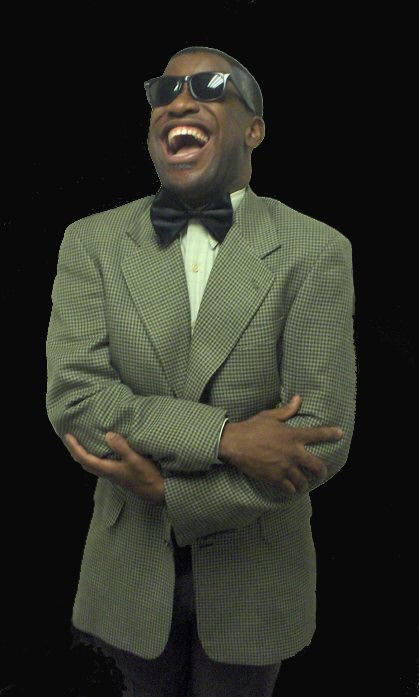 Lloyd Diamond is a well rounded entertainer, celebrity impersonator, and comedian all singing impersonatinos are done live NO lip syncing here. come book him for your next party, corporate or private event!!

Brother Lloyd did my 50th birthday bash in April, 2018. He was off the charts! Everyone loved him!!!!! Definitely will hire him again for Long Island.

Great performer. Very talented and perfessional. Arrived to the event on time and maintained good contact throughout the entire process.

It was a pleasure working for Mrs. Diaz. I had a great time and I'm glad everyone enjoyed my performance. She was very professional and everything went smoothly during my time at their function.

Hi. it was great working with u. i'm doin a James Brown tribute show at BB kings on April 14th at 7:30 and 9:30pm if u free and interested let me know!

lloyd ws a fabulous sammy davis jr He and the rest of his rat pack trio kept our party moving . great interaction with the audience and really nice guys It was a wonderul night

Outstanding performer, Mr. Lloyd Diamond performed as James Brown for my husband's 50th Birthday Party and he was GREAT!! My guests really enjoyed the performance. Mr. Diamond is a professional and I thank him so much for providing such great service.

Lloyd Diamond was born and raised in New York City. As a child, Lloyd had a gift for doing impressions of Jerry Lewis, Bill Cosby, Richard Pryor, among others. He loved making his family and friends laugh. Some of his early comedy influences were Richard Pryor, Jerry Lewis, Bill Cosby, Steve Martin, and Eddie Murphy. His friends in high school encouraged him to pursue a career in comedy. One night his brother took him to an open mike at the New York Comedy Club and he was bit by the performing bug ever since. Lloyd performed while in college. Since then he's appeared at the Comic Strip, Stand up NY, Caroline's, New York Comedy Club, and Boston Comedy Club. He's appeared on the Comedy TKO segment on "Showtime at the Apollo”, "Good Morning America’s Make Us Laugh All Night Long Competition, “Jane Hanson's New York "Chapelle's Show" and “America's Got Talent”.

Lloyd also sings, dances does impersonations. and plays drums. He was invited by Sandy Hackett, son of the legendary Buddy Hackett, to play Sammy Davis Jr. in his production of "The Tribute to the Rat Pack" in Las Vegas. Although his most popular character is Sammy Davis Jr, Lloyd also does impersonations of James Brown, Ray Charles, Chris Rock, Jerry Lewis, Bill Cosby, Michael Jackson and many others. Still loyal to his stand-up roots, Lloyd performs his unique brand of comedy in clubs and colleges across the country. Lloyd leaves audiences laughing with his boundless energy, charisma, physical comedy, and clean material. He's a comedian with a wide range of impressions, characters, voices, and facial contortions. Lloyd continues to make a name for himself as a well rounded entertainer.

Please provide sound system/DJ/microphone/mic stand for singing impersonating performances.i request that NO recording of my performances take place by the audience. i also require a room to dress/change in and cash payment after my performance. Client will required to sign contract to confirm performances by talent. thank you.

If travelling outside of the USA or within the USA, flight and hotel should be provided for the talent by client(s).