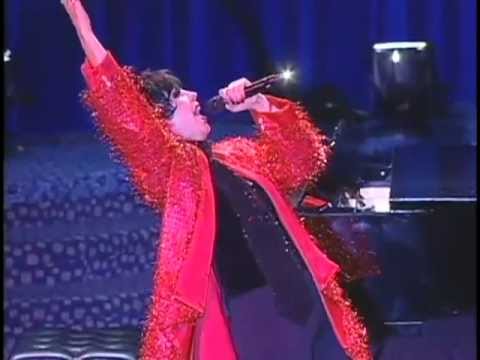 Bonnie as Liza Too! 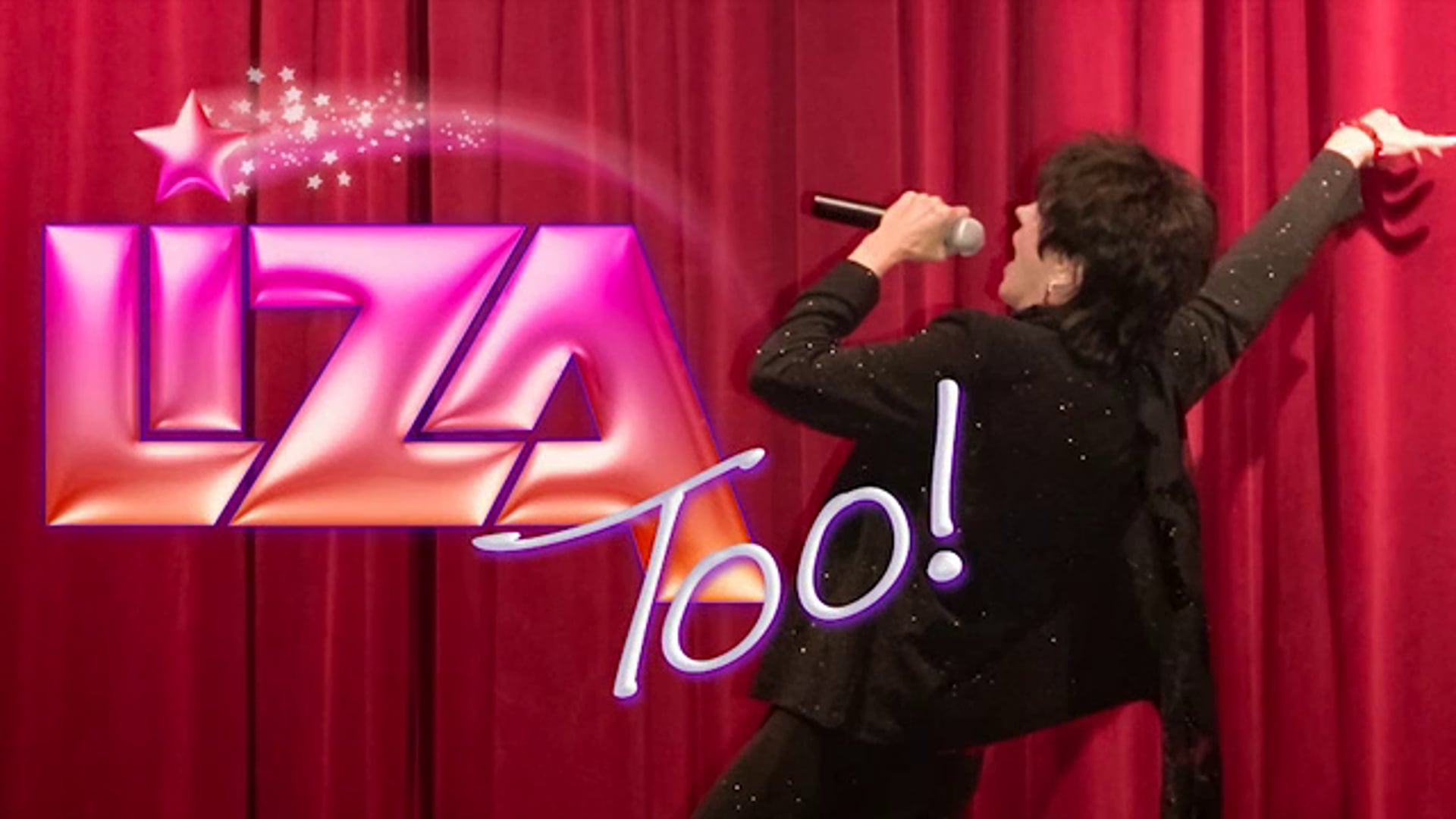 Bonnie as Liza Too! Video #2 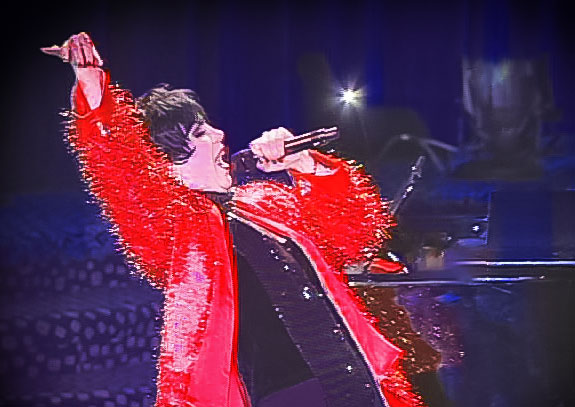 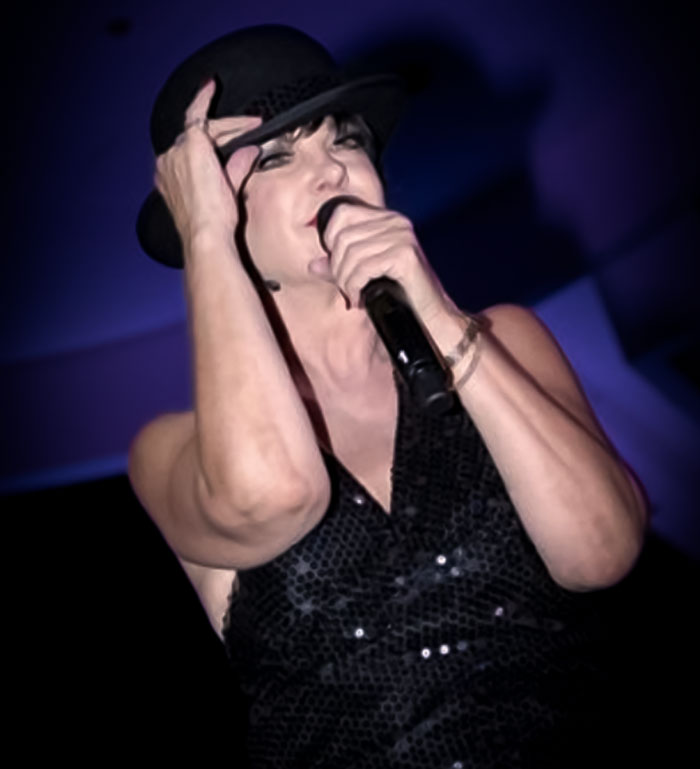 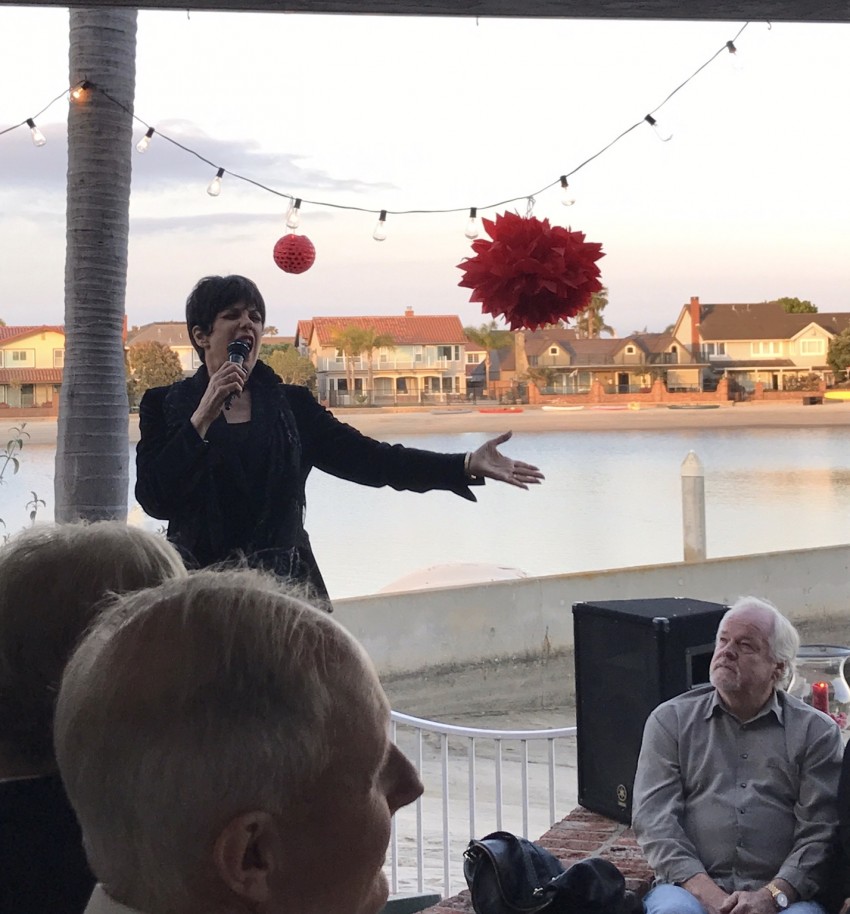 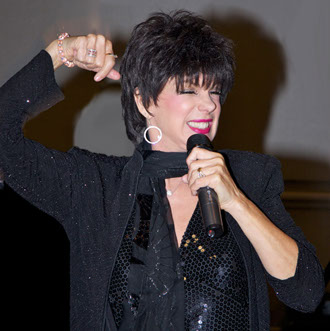 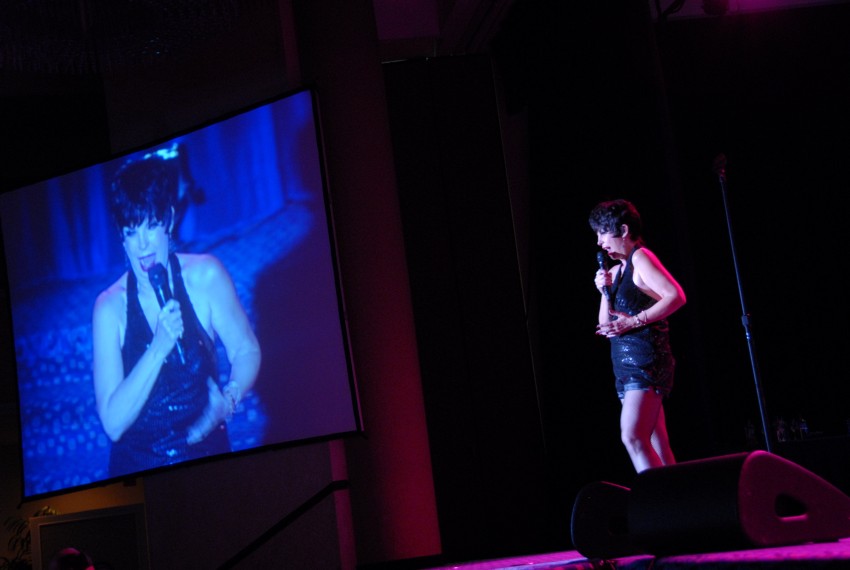 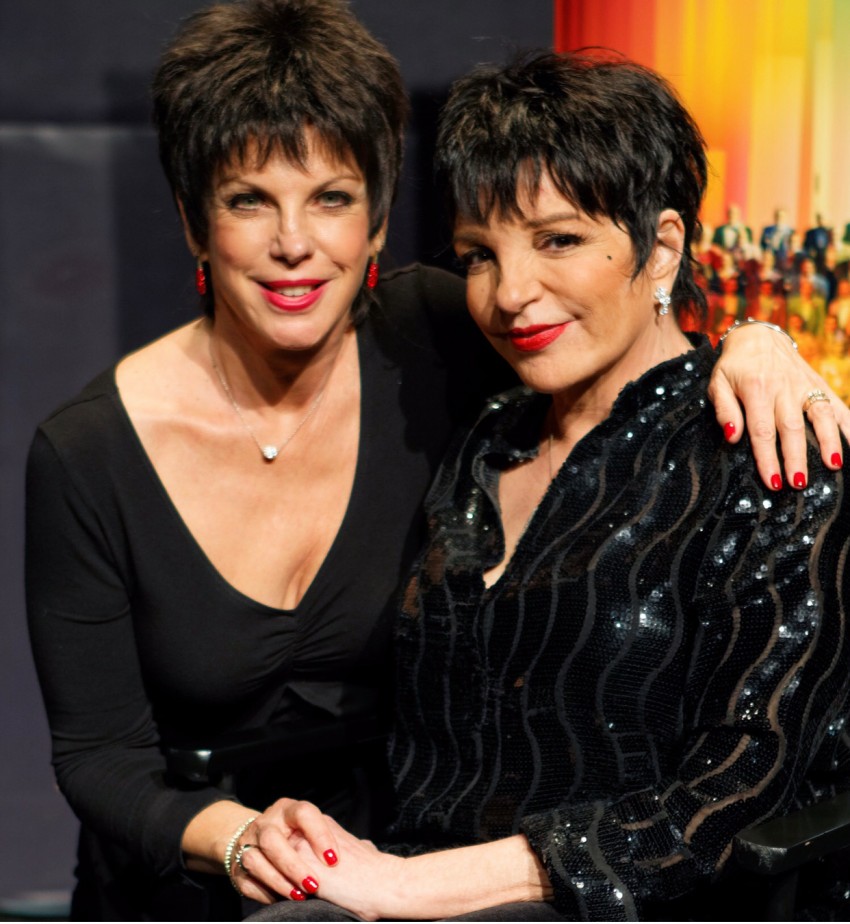 Fun, exciting, upbeat Liza Tribute with the songs people want to hear! I engage the audience and have the VIP’s join me for the “chorus line” kick during “New York, New York”.
Other songs: “Liza With A Z”, “Maybe This Time”, “Cabaret”, “And the World Goes ‘Round”, “Ring Them Bells”, “Consider Yourself My Friend”

Be the first to review LizaToo!

Your audience would be energetically entertained by my talent and my audience participation! My act can run from 15-25 minutes. If possible, I like to visit the venue prior to the event to get a feel of the stage, sound and lighting.

For the VIP's at the event, if provided the information prior to the event, I will highlight them by singing to them, getting them up on the dance floor/stage. I am also pleased to pose for pictures. If you are also having a live band, I have found it to be successful to do my show when the band takes a break, or once dessert has been served. People are ready to be entertained then!

If you are looking for someone to liven up the party, please call me!

Bonnie became aware that she resembled Liza Minnelli in 1980 after she cut her hair short. To her surprise, people began telling her she looked like Liza. Well, the idea took hold, and as Bonnie was already known as a dancer, all she had to do was apply the “Liza” eyelashes, put on a red scarf and her career as a lookalike started. She also joined, as a Liza lookalike, one of the very first lookalike agencies on the West Coast, Ron Smith Lookalikes. From there, she appeared on popular 80’s television shows, such as “The Jefferson’s” (as Liza), “Puttin’ on the Hits”, where she performed “Cabaret” as Liza, won the grand prize and met the late Dick Clark. Bonnie has also appeared as a “Liza” in many cameo television appearances.

The fun really started when she began traveling to foreign countries such as Japan, where, in 1982, she was crowned “International Lookalike Champion of the World”!. She also traveled to Caracas, Venezuela and appeared as Liza at the “Club New York, New York Discoteque”. One of her most memorable appearances was at the “Windows On The World” restaurant in the Twin Towers of Manhattan. The visitors were all from Italy and were convinced that Bonnie was, in fact, THE Liza! While appearing as Liza at the Marriott Hotel in Manhattan a few years ago, where she opened for Ben Vereen, hotel guests were beside themselves, wanting pictures with her and just so happy as they thought they were meeting Liza. Bonnie has also won numerous lookalike contests as Liza with her rousing performances!

Corporate Events are the mainstay of Bonnie’s career as a Liza Minnelli lookalike. Her high-energy performance motivates the entire audience as she welcomes them to participate through her entire “LizaToo!” Tribute Show. Corporate Event planners appreciate her professionalism and ability to involve herself with the event guests and surprise everyone when she invites the evening’s VIP’S up on stage for a “New York, New York” chorus line!

I am an impersonator who "lip-syncs" PERFECTLY! I have been performing this Tribute since 1980!

RE: Sound - need to find out if speakers are provided. Is it a stage or dancefloor?

Liza Minnelli, of course. Then, I've been a dancer since I was 6 years old!