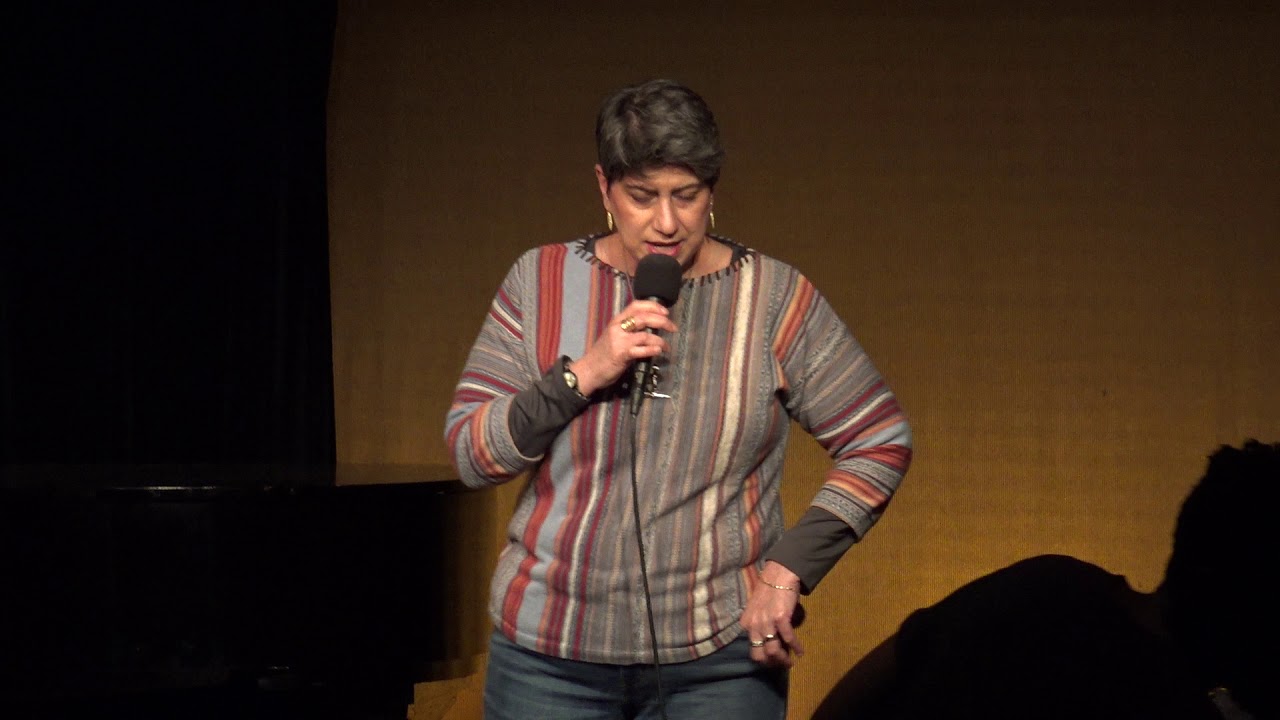 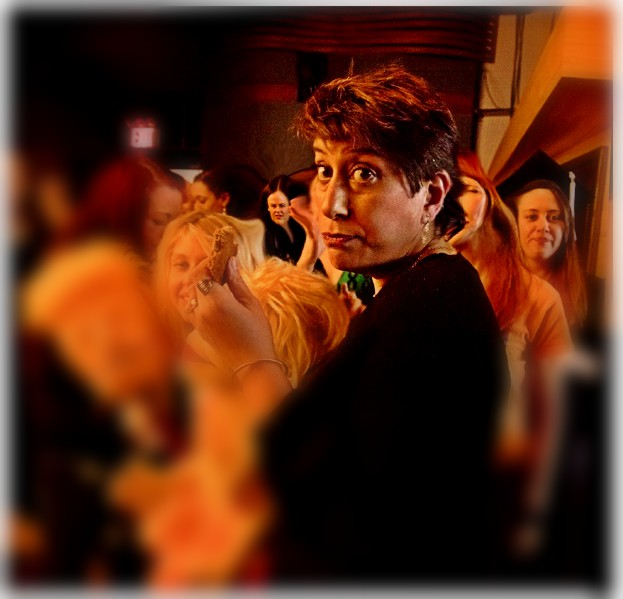 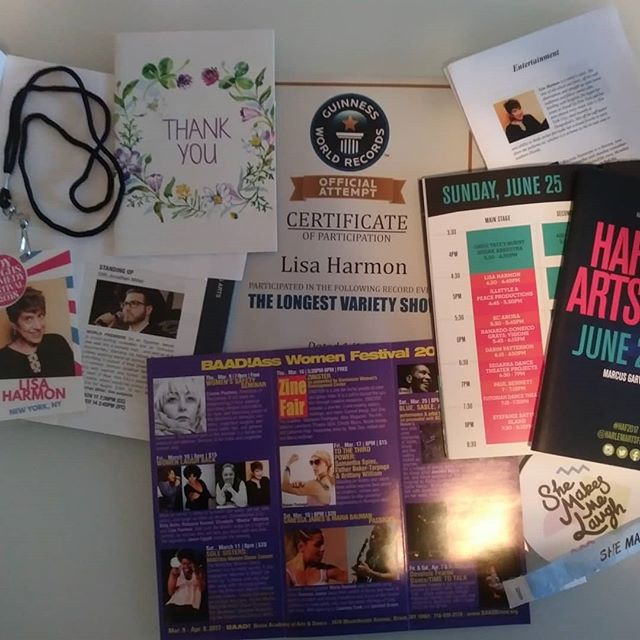 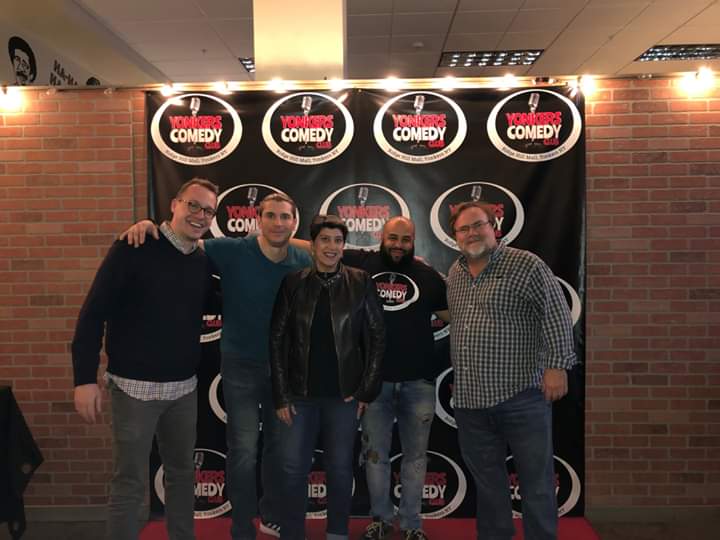 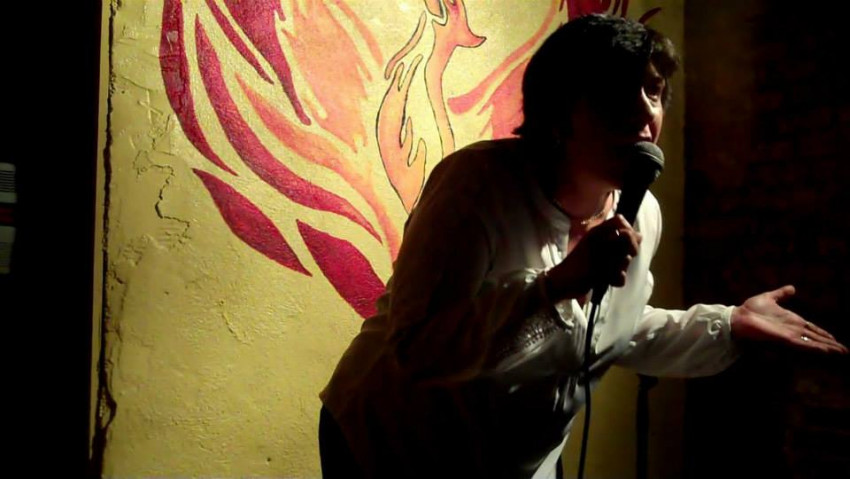 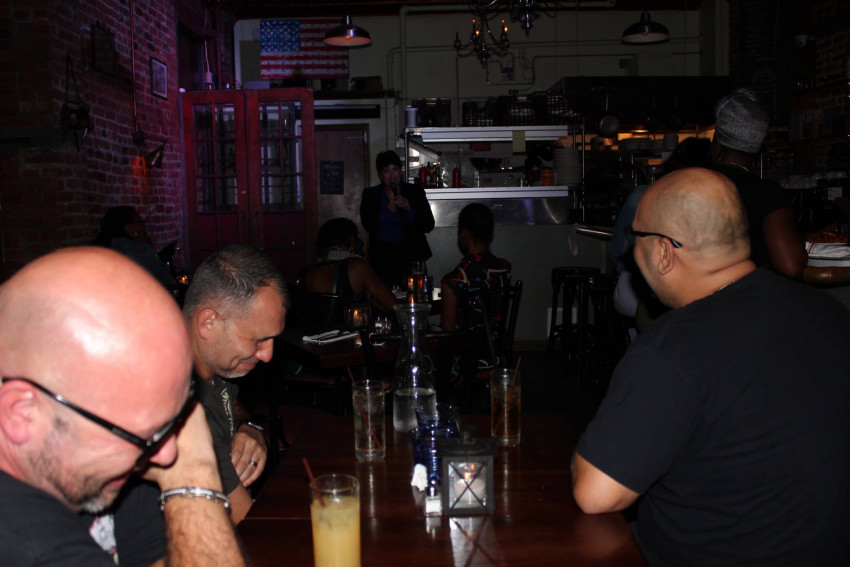 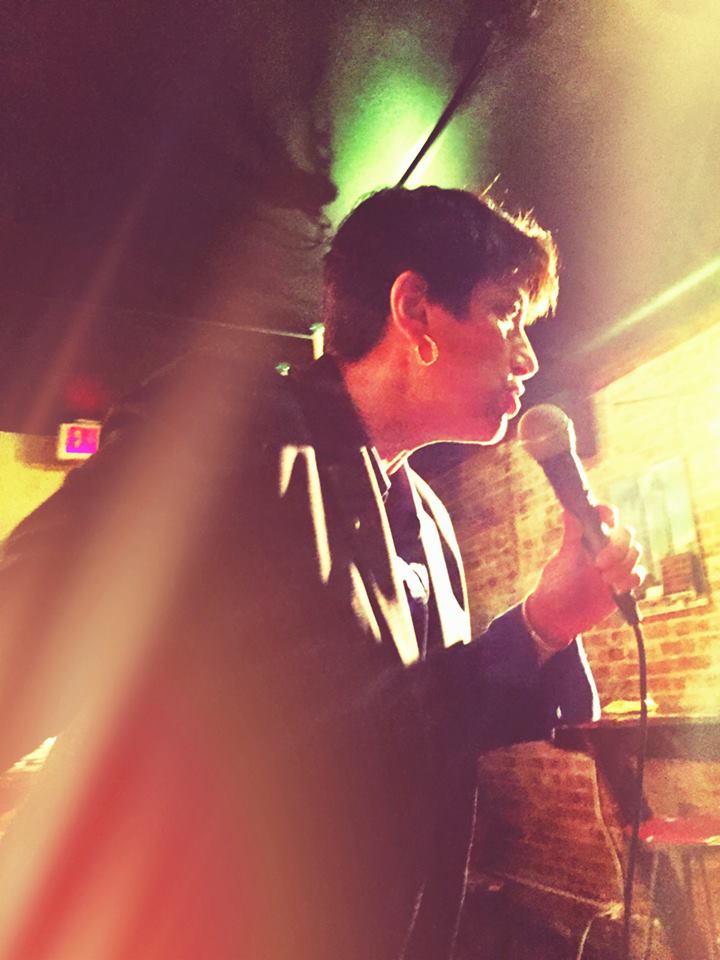 Lisa is always appropriate and always funny! Great with any crowd, any age, any occasion! From Pops to Pee-Wee and from squeaky-clean to R rated, Lisa consistently delivers laughs. If you want comedy without drama, book her. She will be on time, appropriate for your event and crowd, and HILARIOUS!

Available for live and online shows on multiple platforms.

Book Lisa now and you'll be so glad you did!

I hired Lisa to perform at my sister's bridal shower and from the moment she sent her quote she was a real pleasure to work and communicate with. She was friendly and personable and even agreed to make some custom content to perform. She is a true professional and I would recommend her to anyone. Note: I had confirmed another comedian on this site (young, blond short haired lady) who canceled ONE week before my event! Lisa came blazing in and promised to deliver and she did!!!

Thank you so much Alison for the kind words! I'm so happy to have had the chance to celebrate with you and your family! All my best to you.

Lisa Harmon is a comic's comic. Her mix of old-school one liners, off-the-wall observations and straight up rants leaves audiences and fellow comedians alike howling with laughter.

She began her career at Stand Up New York and has since played every major club in New York City, including a night at Dangerfield's, a personal goal achieved.

Lisa's ability to pinpoint the energy of the audience is what makes her a crowd favorite at every show she performs on, whether it is at home in the tri-state area or southern Florida.

I need a microphone and amplifier. A spotlight is best, not mandatory.