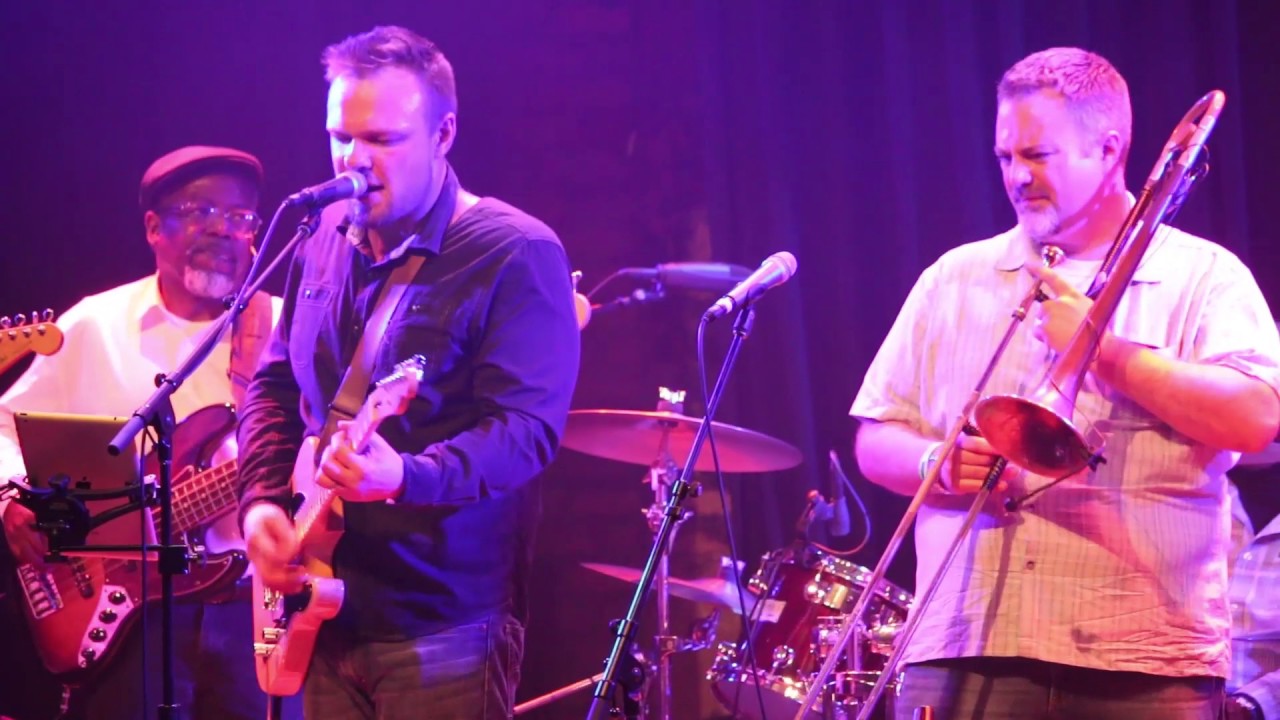 Leroy Winn with The Soul Papa's 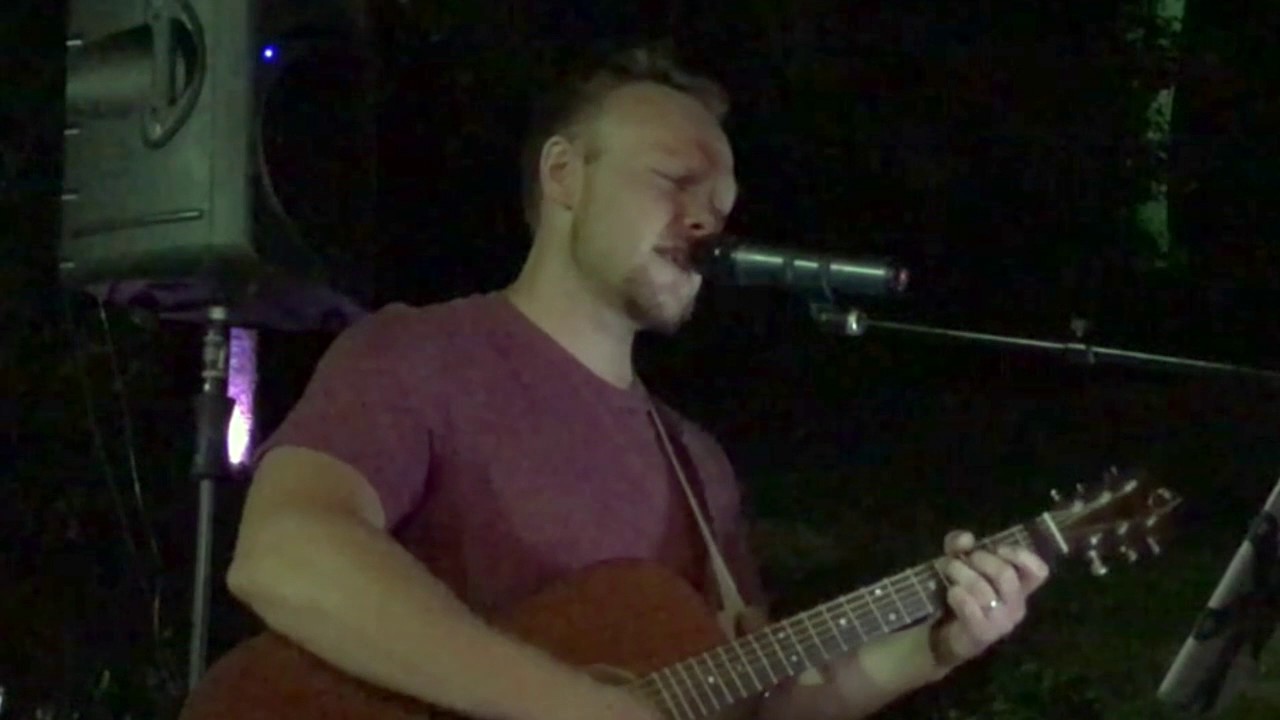 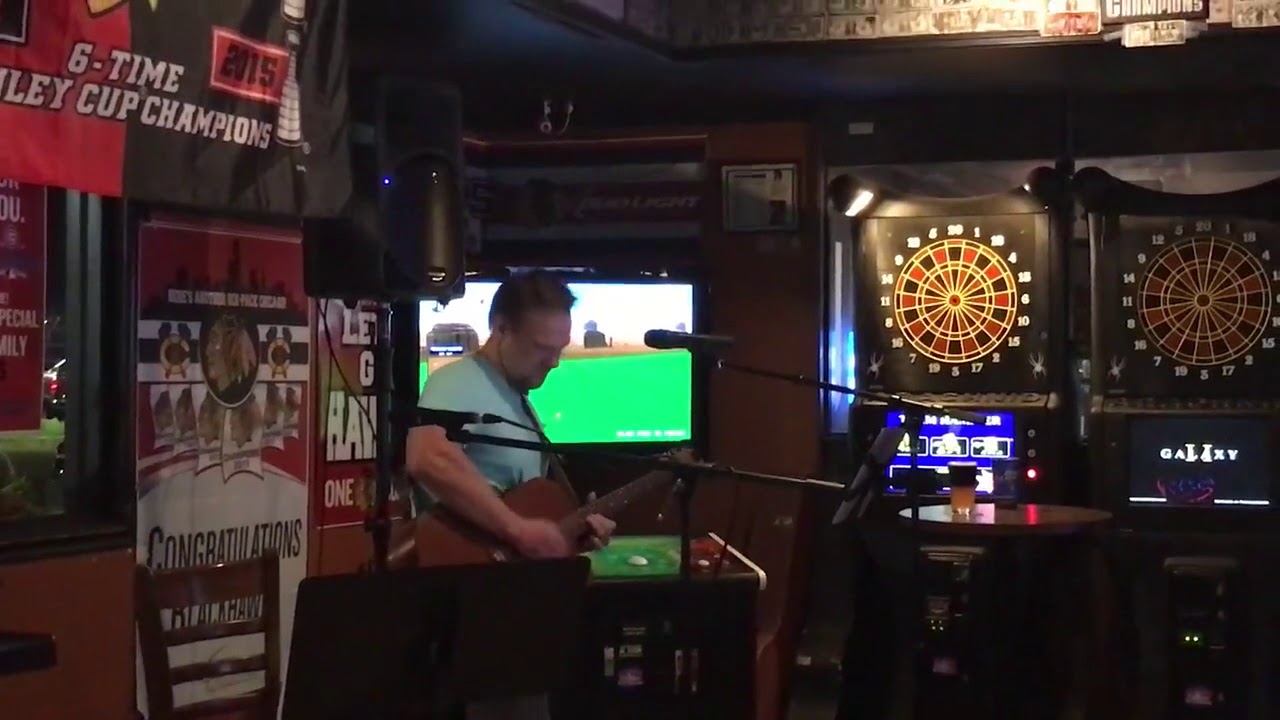 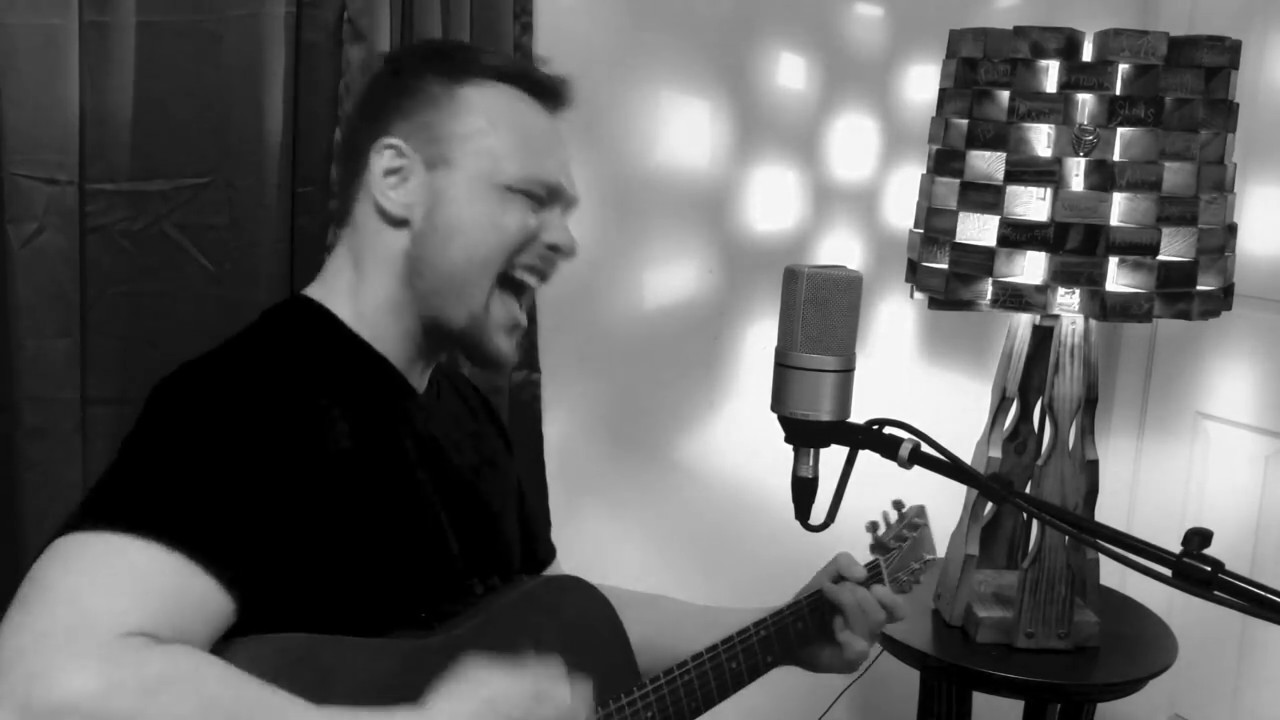 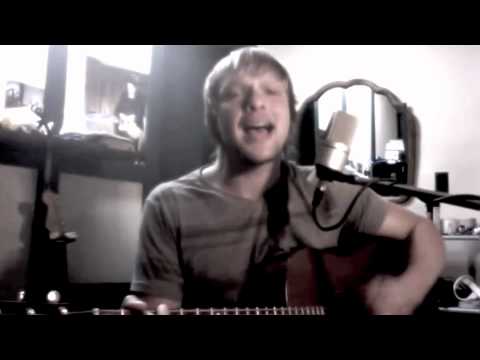 Hard To Handle LIVE with the Soul Papa's 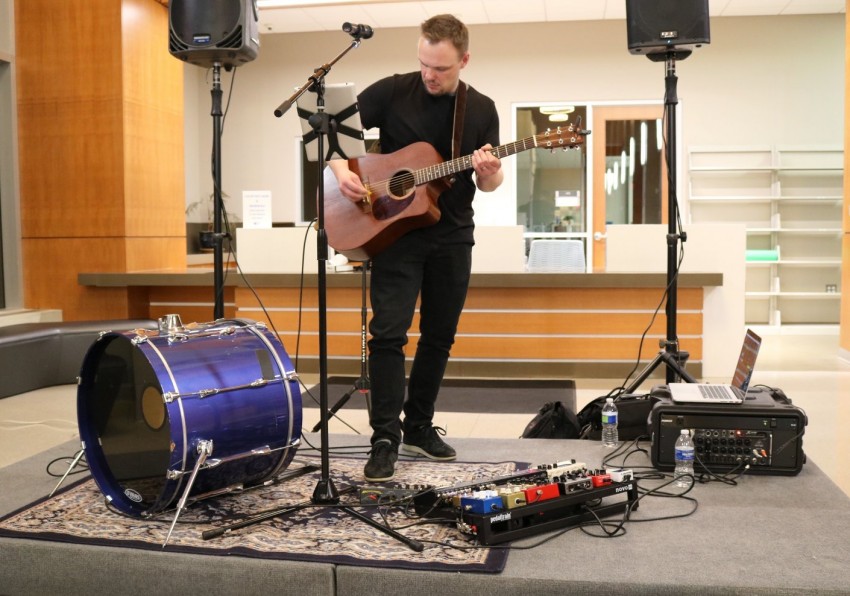 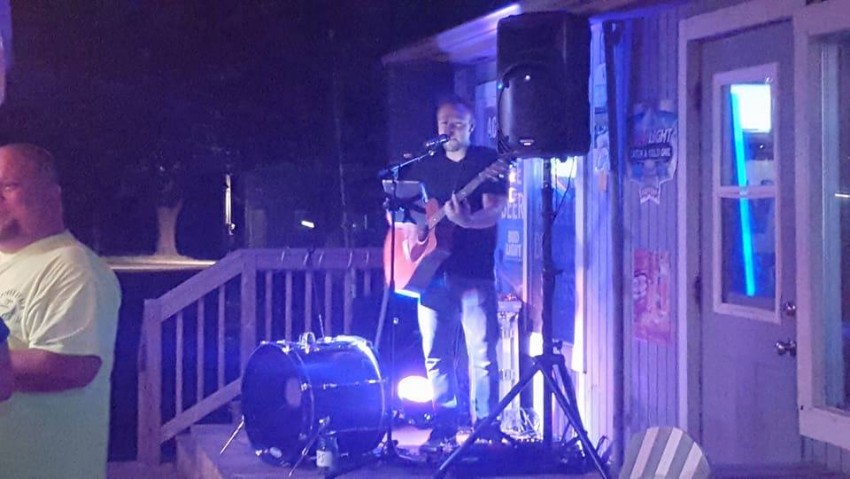 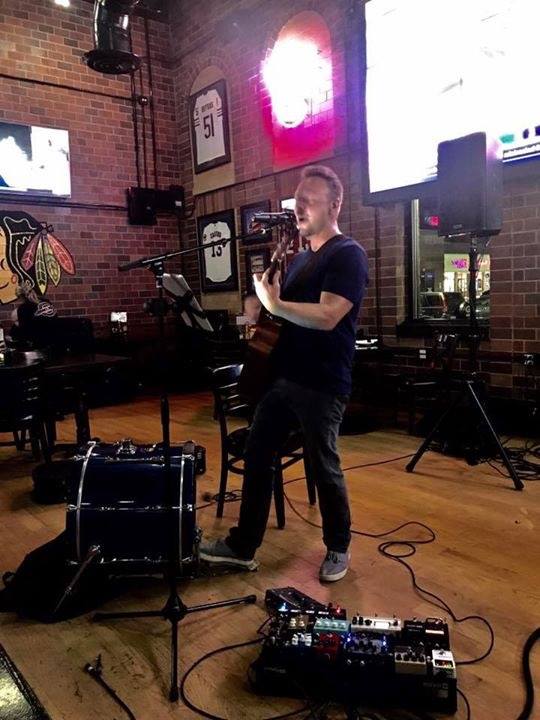 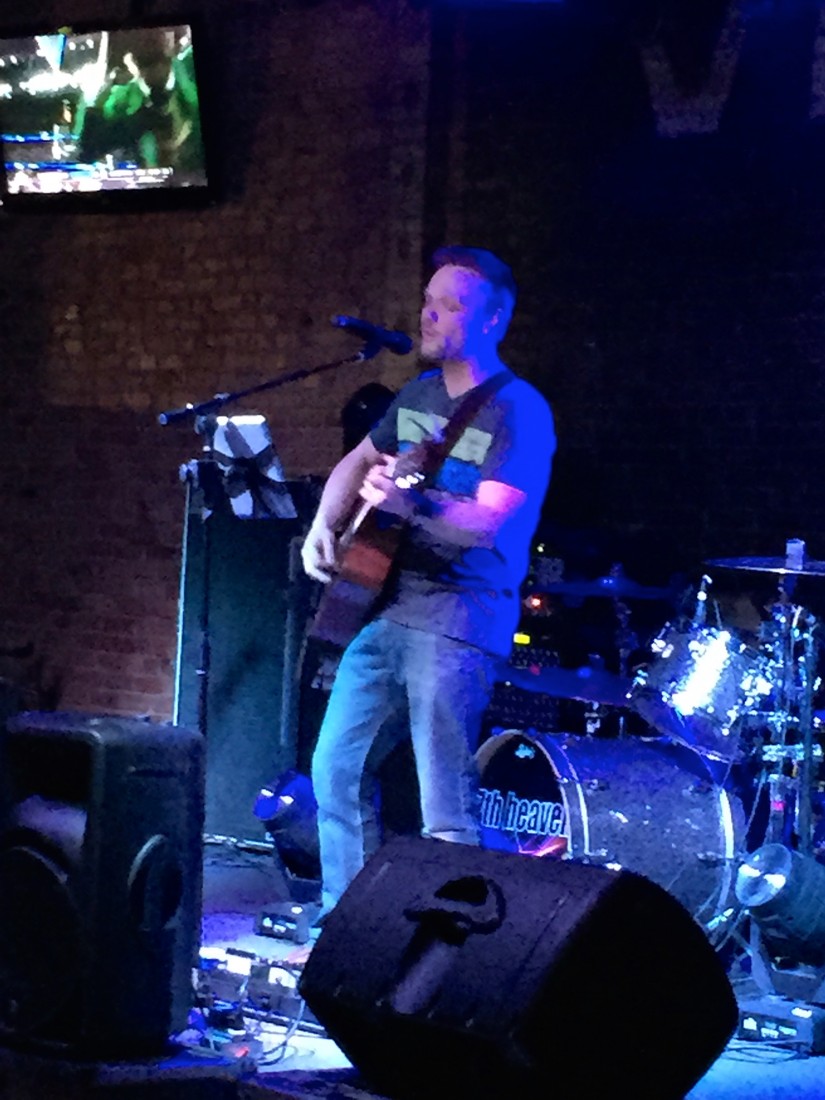 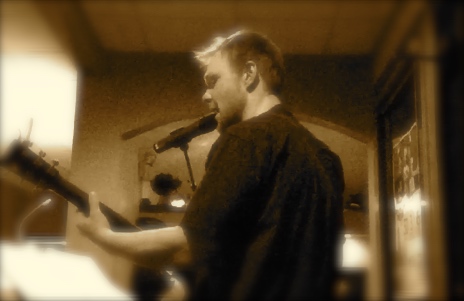 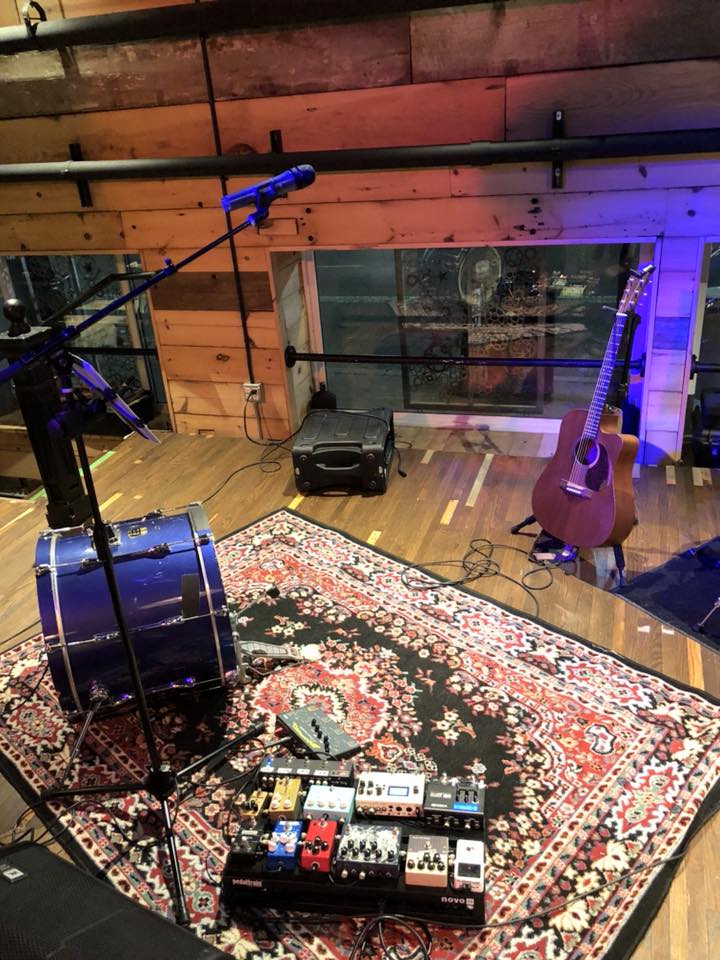 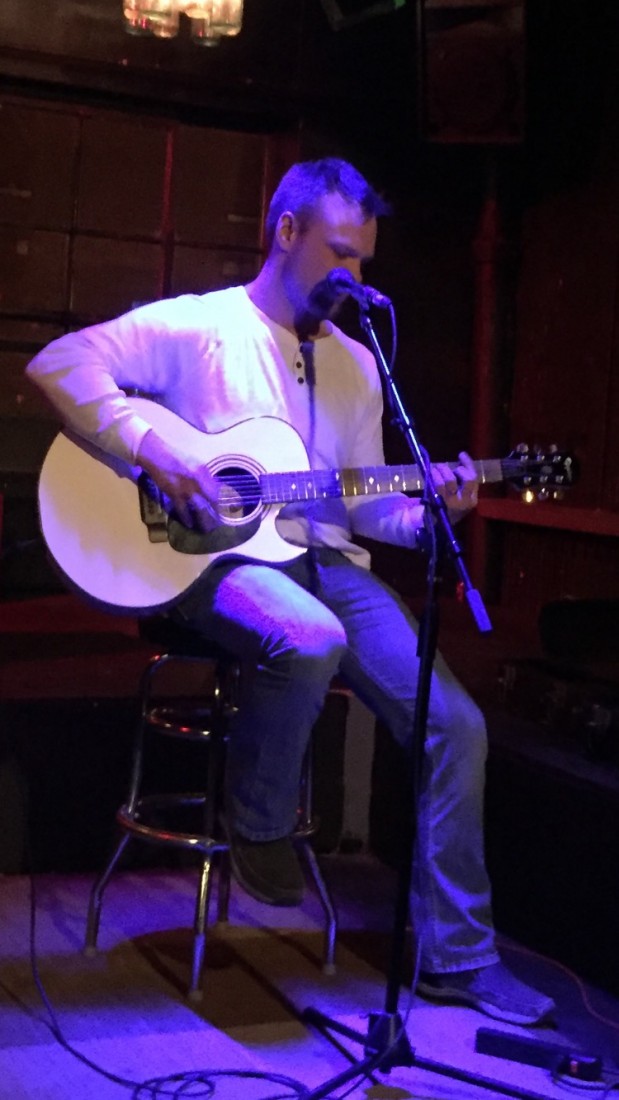 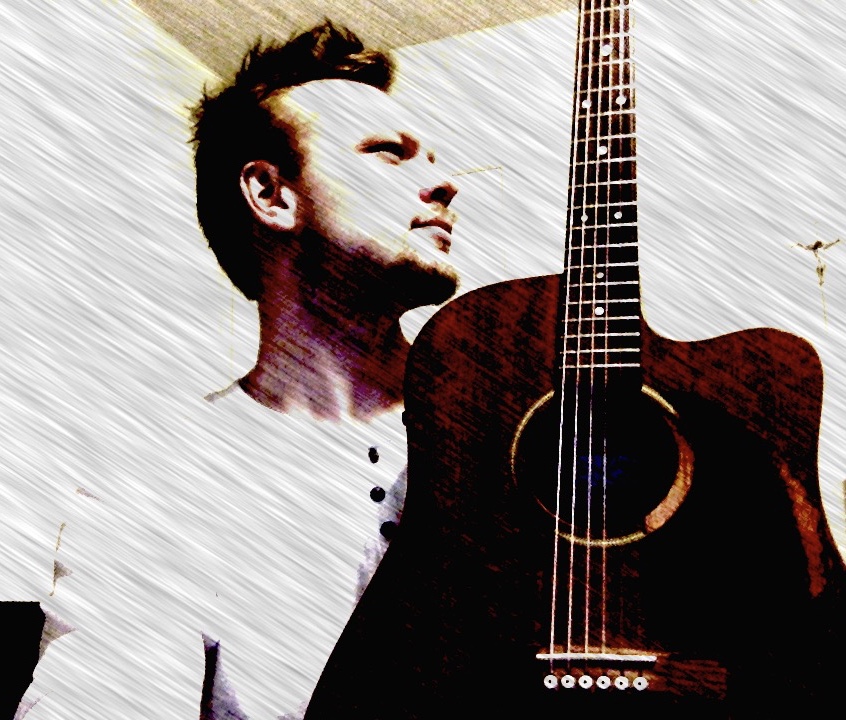 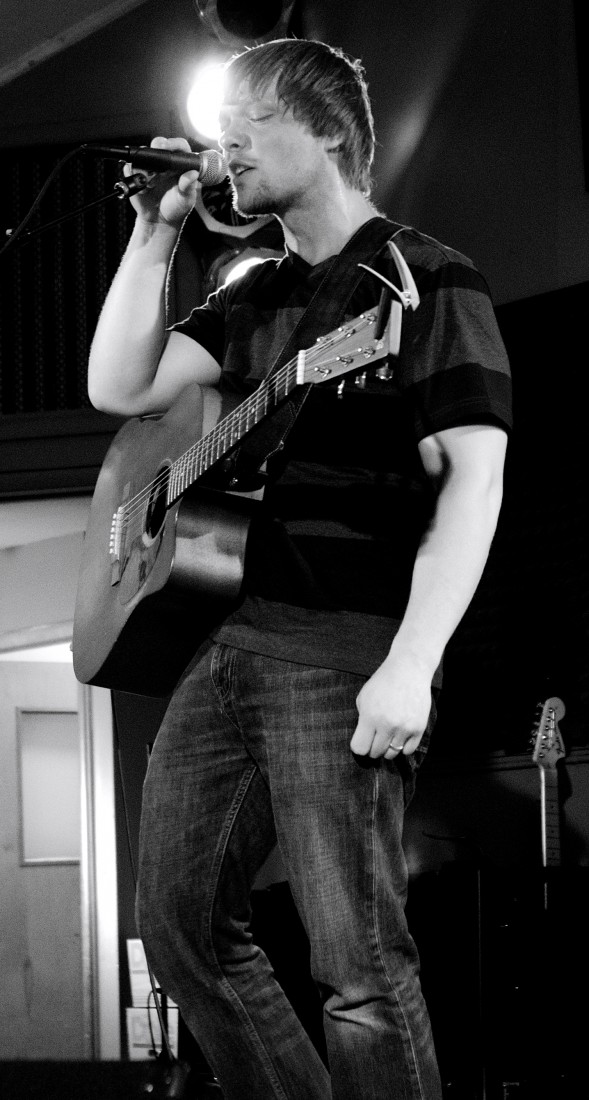 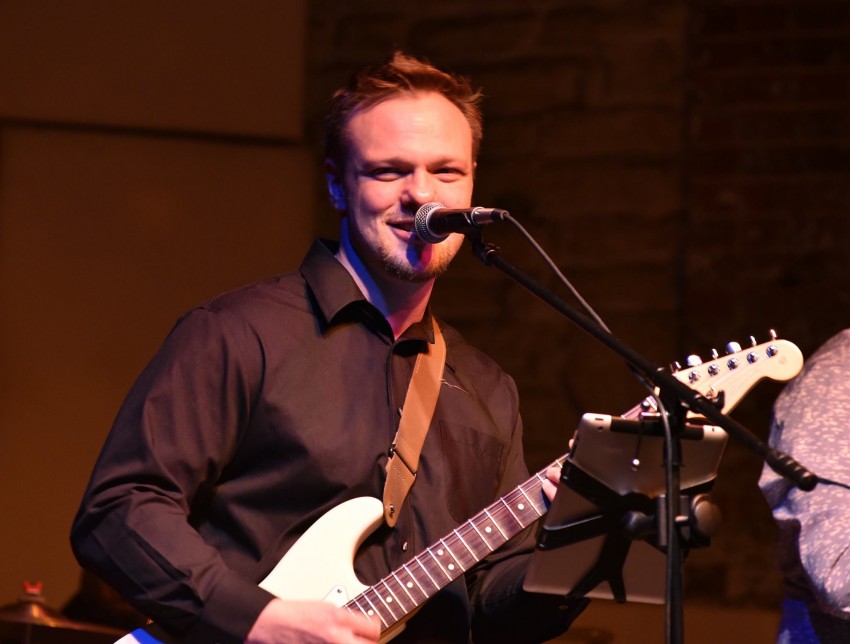 Leroy Winn's solo show is a one man band experience bringing strong energetic vocals/guitar of popular covers new and old in several styles and genres. His music will have you singing and dancing while wondering, how dose one person sound like so many! Leroy also offers an acoustic duo and full band experience with "The Soul Papa's." He has been performing and building his repertoire all over Chicagoland since the 1990's, and with that comes experience and professionalism. Leroy Winn provides a one of a kind live music experience that can entertain crowds big and small. booking for: clubs, restaurants, festivals, weddings, and private parties.

Great vocals and acoustic guitar!!! The duo with drummer was outstanding!! Can’t wait to see the trio!!!

Lots of energy and a great voice. Thoroughly enjoyed the show!

Leroy performed at our river walk high-rise building in Chicago for our Halloween event. He was punctual, paid attention to requested details and was highly talented and entertaining. Our tenants were thrilled and so were we!

Thank you so much for the review and for having me! I Hope to see and play for you all again in the near future!

You need a great guitarist/singer for event? This is the guy. Not only a great singer/guitarist , he saw to it everyone had a great time. Professional and willing to go extra mile to help us out at our daughter’s wedding . Everyone told us how much they loved Leroy!!!

Thank you so much for having me play for your daughters wedding! I had a great time, and so glad you and everyone enjoyed the music!

Don't let the term "solo musician" fool you; you're eyes will see one person on stage, but your ears will hear a power trio with the incorporation of a loop station and real percussion. Leroy's dynamic vocal range, guitar playing, and ability to interact with the crowd will accommodate any event/venue whether upbeat, or low key. With a large variety of covers ranging in many styles/genres ranging in: 50's, 60's, and 70's, blues, motown, funk, classic rock, country, 80's, rock alternative, rock n' roll, and modern pop. If the song you want to hear is not in the catalogue, that doesn't mean Leroy can't play it and is always ready to take requests. You can also request a specific song(s) before the event and Leroy will be sure to learn them beforehand. A duo and full 7 piece band experience can also be provided upon request.

At a young age, Leroy Winn Barncord was heavily influenced by the styles Elvis Presley, Frank Sinatra, and Jimmy Hendrix. From grade school into his teens, Leroy performed at school dances, TV telethons, state talent contests, and even some of the local clubs. As Leroy’s experience grew so did his style of music going on to play guitar and be front man in some of Chicagoland’s hottest rock alternative, and Motown/funk bands. Leroy currently works as a full time creative arts director while writing and recording his own music. You can also catch Leroy performing weekly throughout Chicagoland as a solo acoustic artist bringing a wide variety popular covers and original music, and with the soul/funk/rock band, “The Soul Papa’s."

I am totally self contained. All I require is an 8' x 8' space to set up in, and an electrical outlet.

Can fit in small corner or large stage.