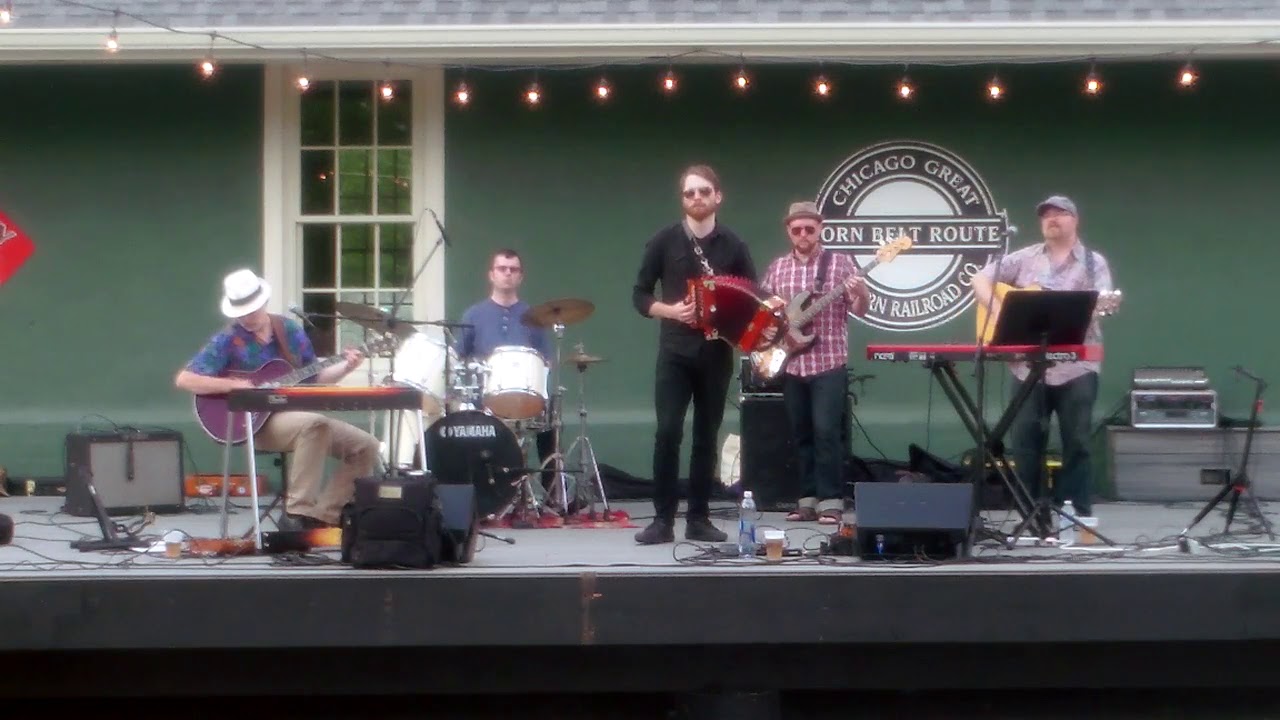 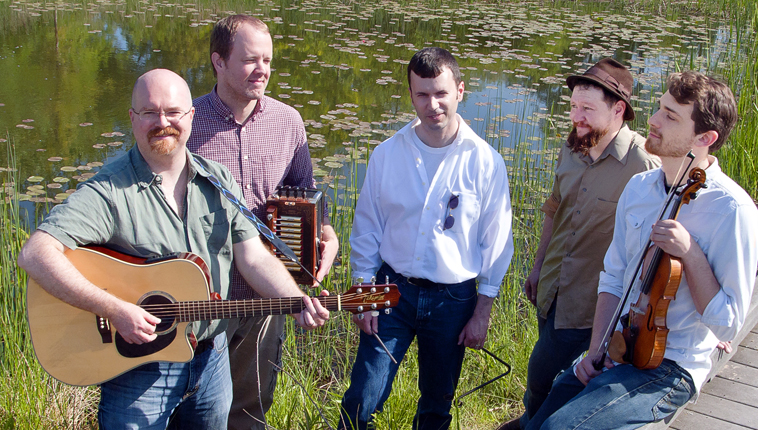 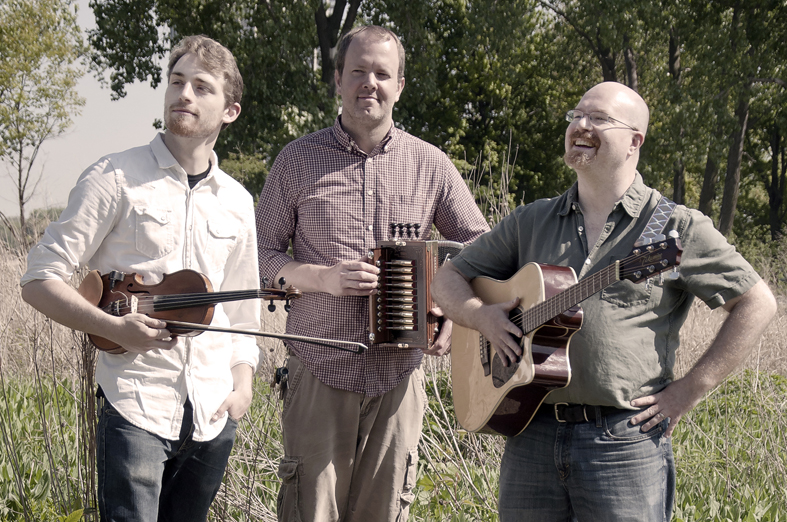 Le Travaillant Brings the Bayou Over By You!

The phrase "Le Travaillant" is Cajun French for "the working man," and its members have a great time living up to that name, playing long sets of upbeat two-steps and waltzes that keep feet energetically moving on the dance floor.

Great to work with. Talented. Meeting attendees loved them. So easy to work with. Excellent listeners in prep and performing exactly as we needed. Highly recommend these guys!

Thanks so much for having us. We had a great time. (I think the photographer just caught us in a moment of concentration!)

Le Travaillant plays classic Cajun vocal and instrumental tunes - songs, waltzes, two-steps, and blues. Most of our repertoire is in Cajun French and is very authentic. We are available as a 5-6-piece Cajun dance band or a 3-piece backporch-style acoustic line-up - we scale to the size/nature of the event. A Cajun dance instructor is available to show your guests how to two-step and waltz, so that they can join in on the fun!

Le Travaillant Brings the Bayou Over By You!

The phrase "Le Travaillant" is Cajun French for "the working man," and its members have a great time living up to that name, playing long sets of upbeat two-steps and waltzes that keep feet energetically moving on the dance floor.

Several members of Le Travaillant had performed Cajun music together in another band, but Le Travaillant truly coalesced around Sean's authentic Cajun accordion playing. Sean comes from a large French Creole family from New Orleans and was inspired to pick up the accordion by Nathan Abshire, Alphonse "Bois Sec" Ardoin, and the Balfa Brothers.

Within months of Sean's arrival, Le Travaillant had worked up several hours of classic Cajun music and played a stream of Mardi Gras 2012 gigs at Chicago-area venues like Ron's Cajun Connection and Heaven on Seven. Since then, the group has played at Chicago Botanic Gardens, Glenwood Avenue Arts Fest, Red Line Tap, and holds a monthly (second Friday of the month) residency at the Maple Tree Inn Restaurant in Blue Island.

We generally recommend a sound system for guest counts higher than 60 and/or where the space will be configured in such a way that the guests/audience are separated from the performers.

We can provide sound - just let us know and we will include it in the bid, if we have enough information to do so. If sound is provided for us, a technical rider is available. Input/monitor requirements vary by configuration (acoustic backporch-style acoustic trio or dance band), and it is understood that a client providing sound will understand its own front-of-house sound requirements.

We do not carry lights or build a stage. 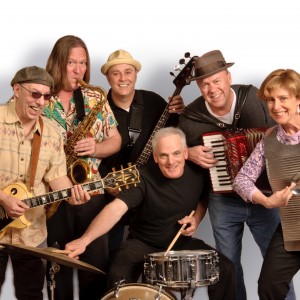 Corey M. said “The event was amazing, the guys were great, very friendly, and very professional. Everyone present thoroughly enjoyed the music and the experience. Would…” 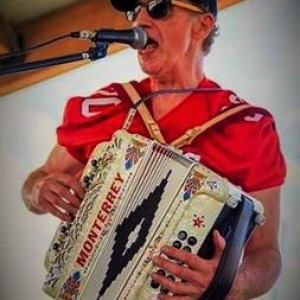 Diane C. said “I'm a professional event planner and hire bands all the time for all over the U.S. I look for a unique style that is a cut above the usual cover band,…” 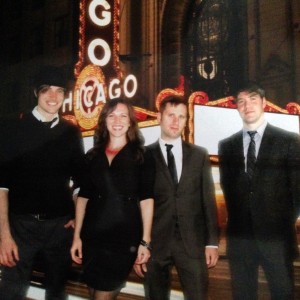 Julia G. said “It was a true blessing to have Chicago Diamond Trio as our musical entertainers for our Mother's Day Banquet on Friday, May 6, 2016. They were all very…” 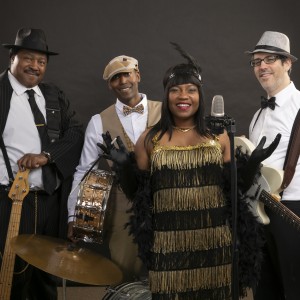 Holly S. said “I cannot say enough about the Friends Band. They made my party a blast! Everyone loved the music and danced to each and every song. Thank you guys so…”