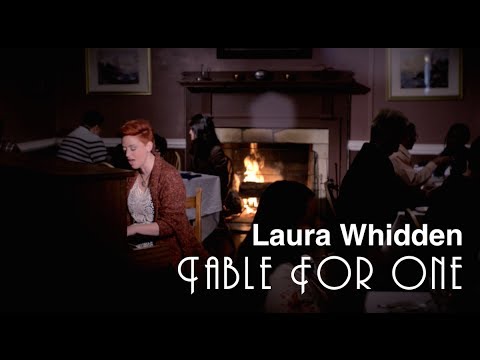 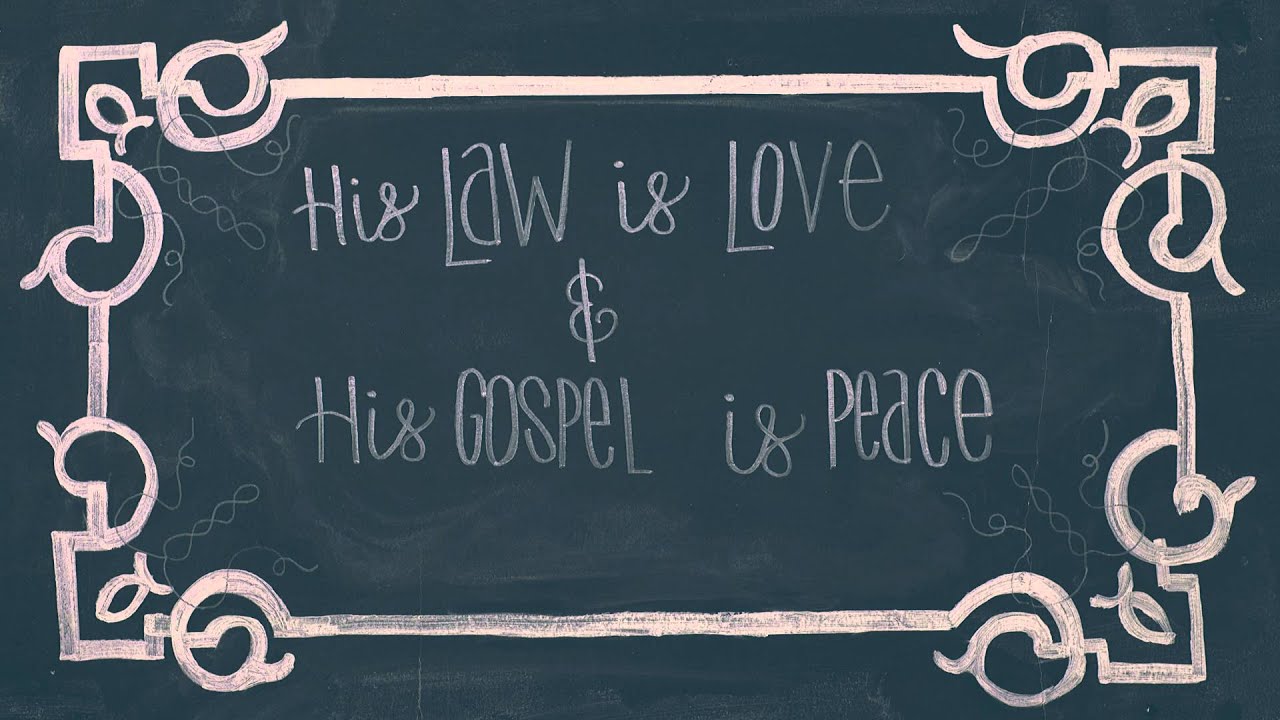 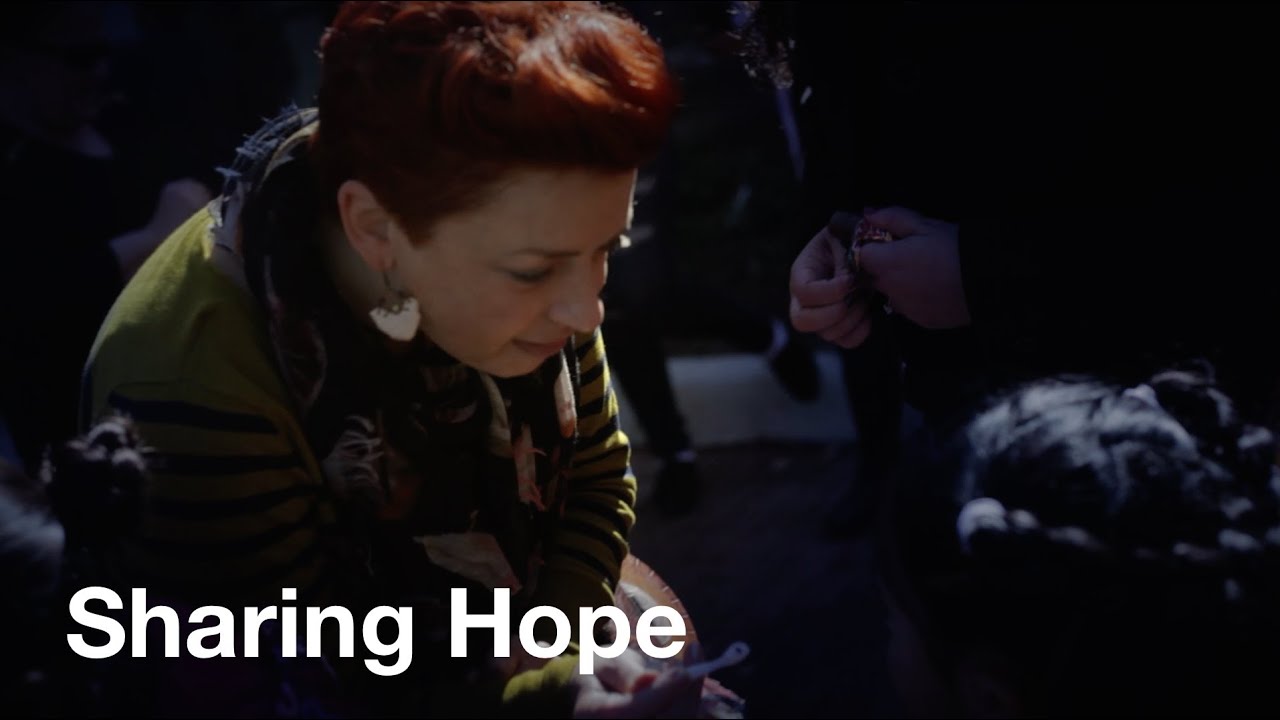 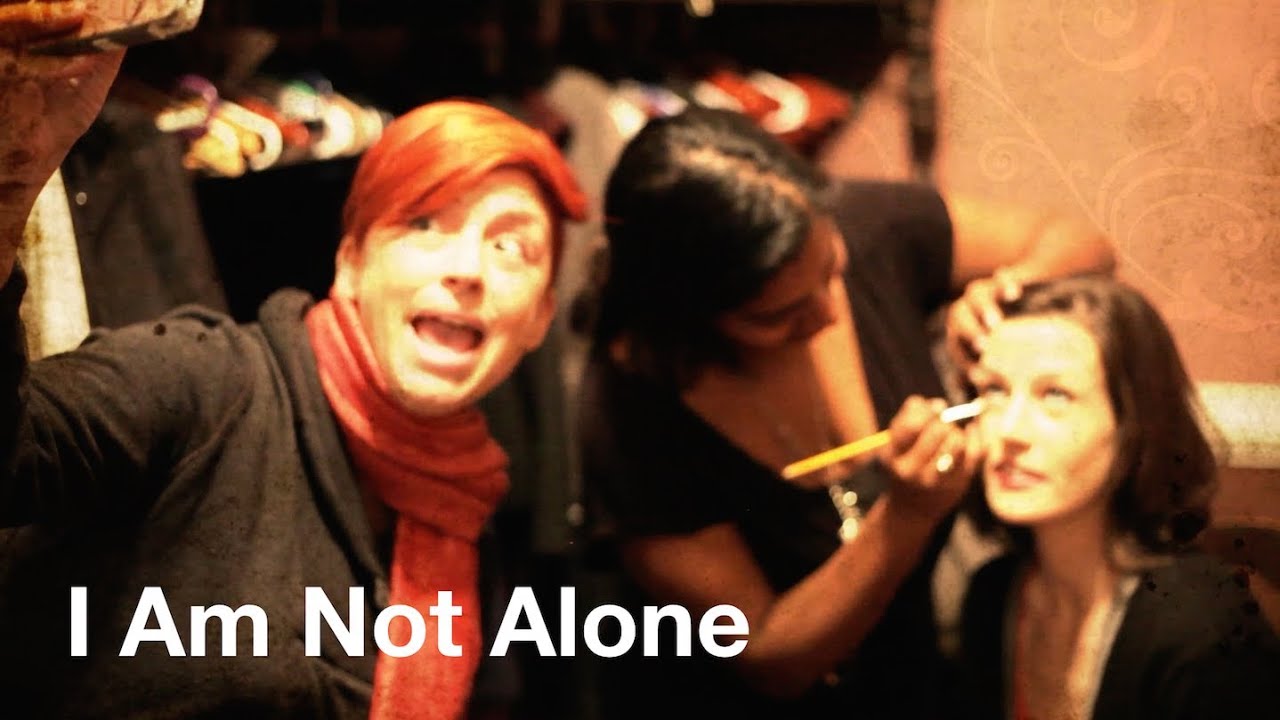 I am Not Alone 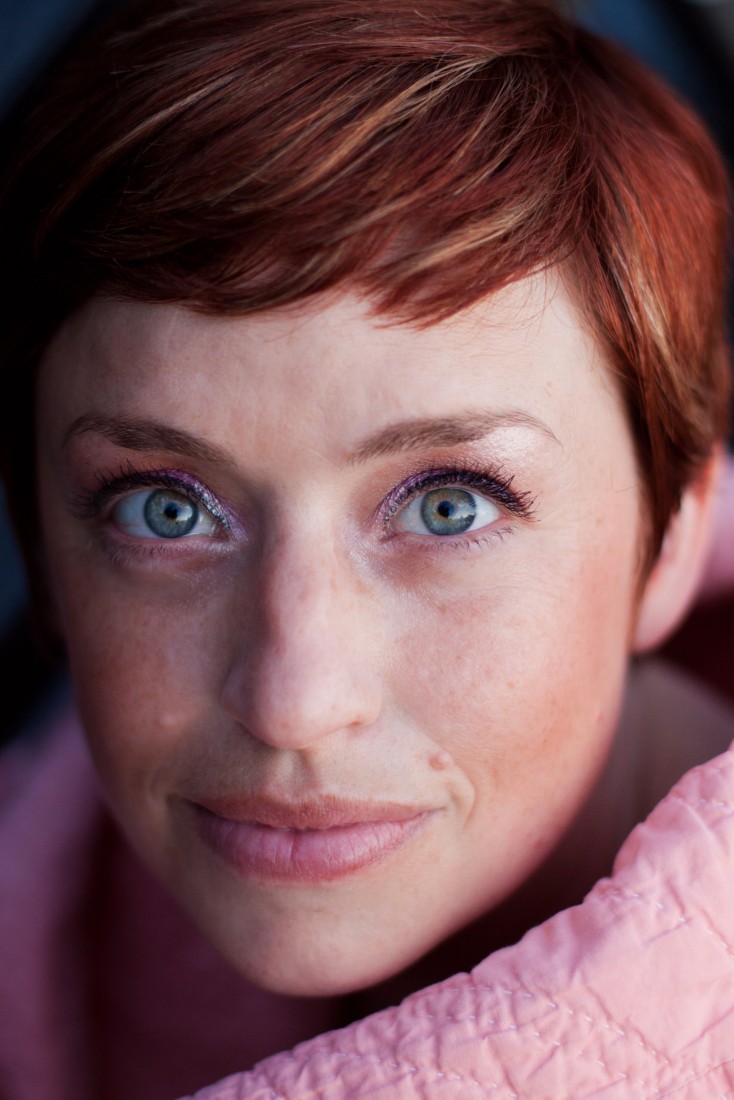 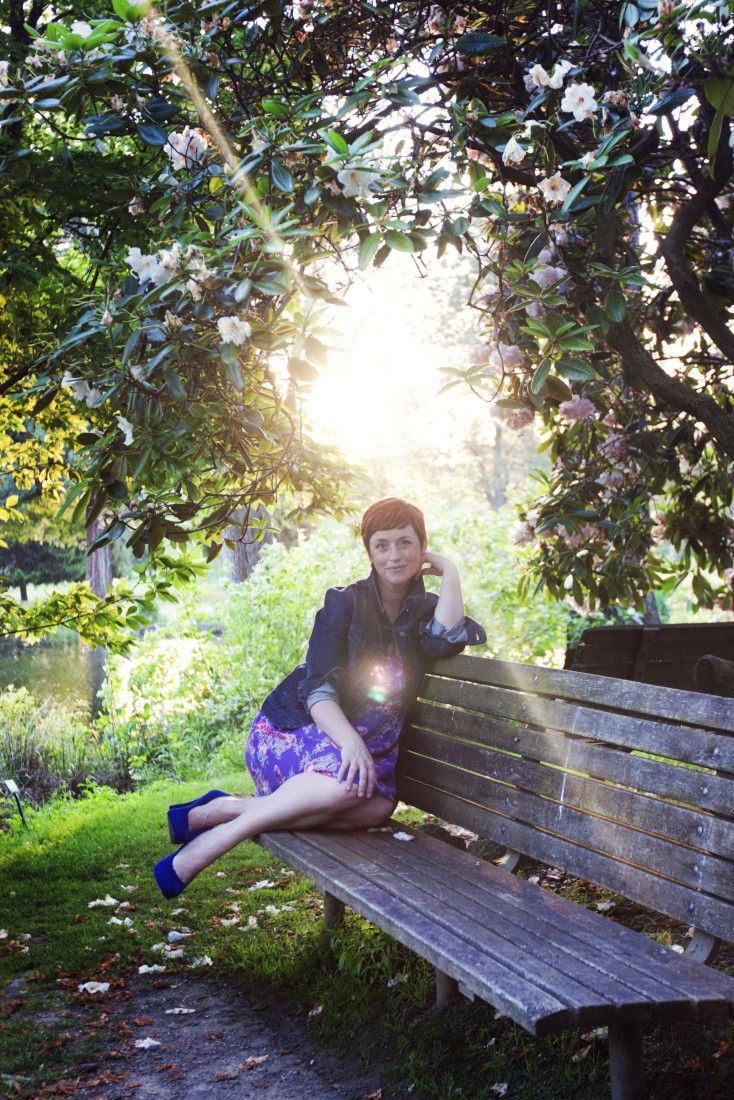 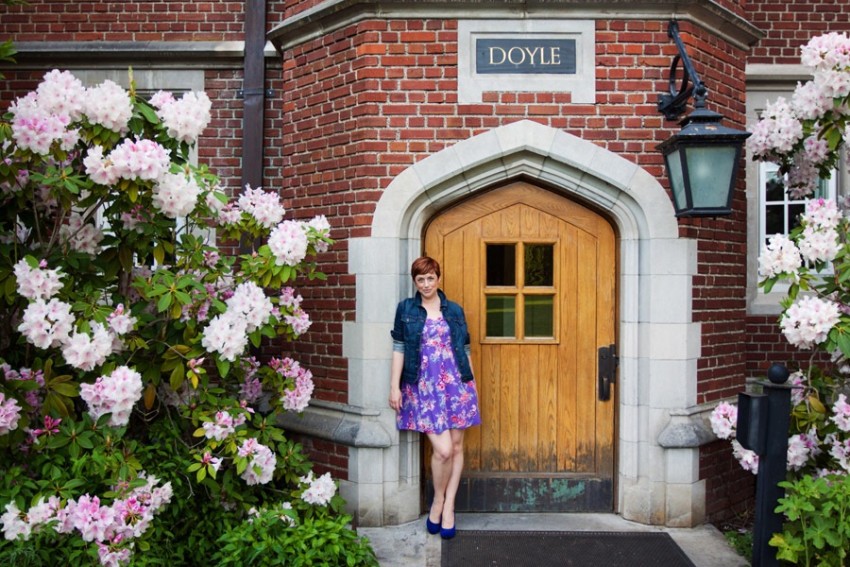 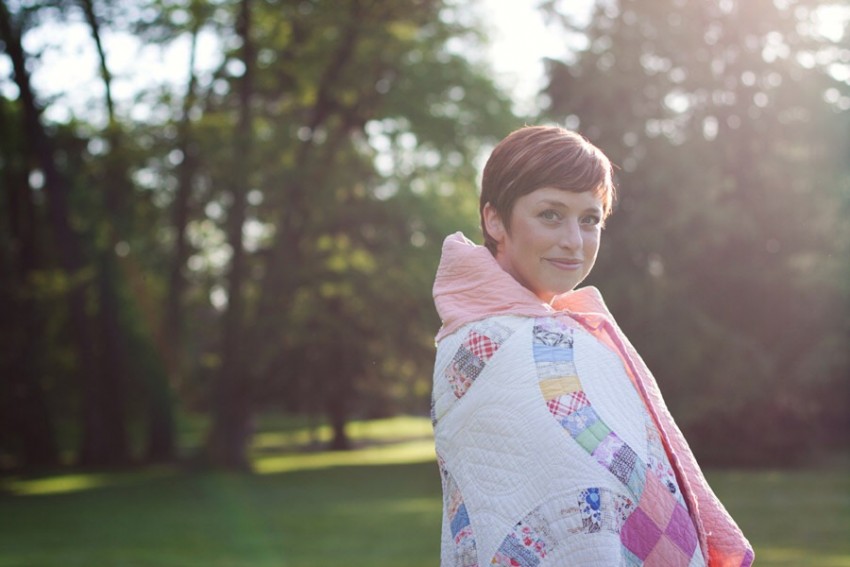 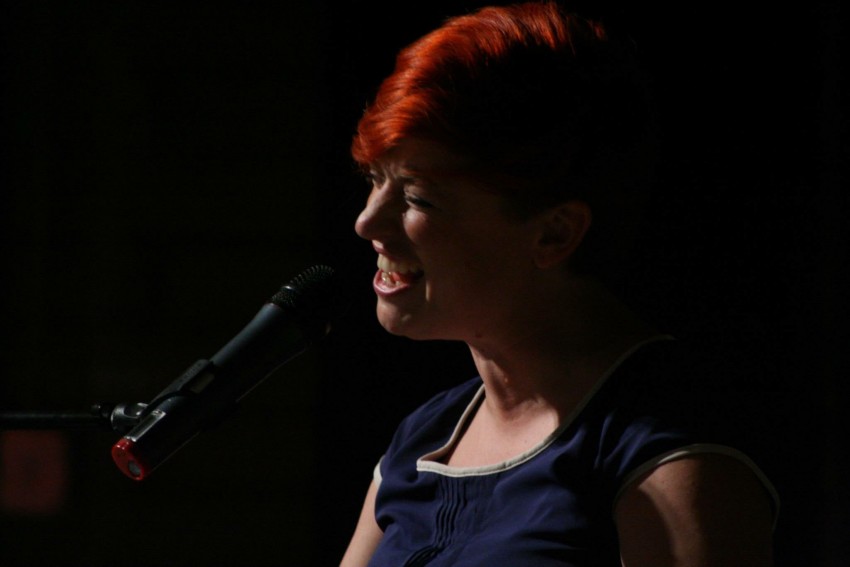 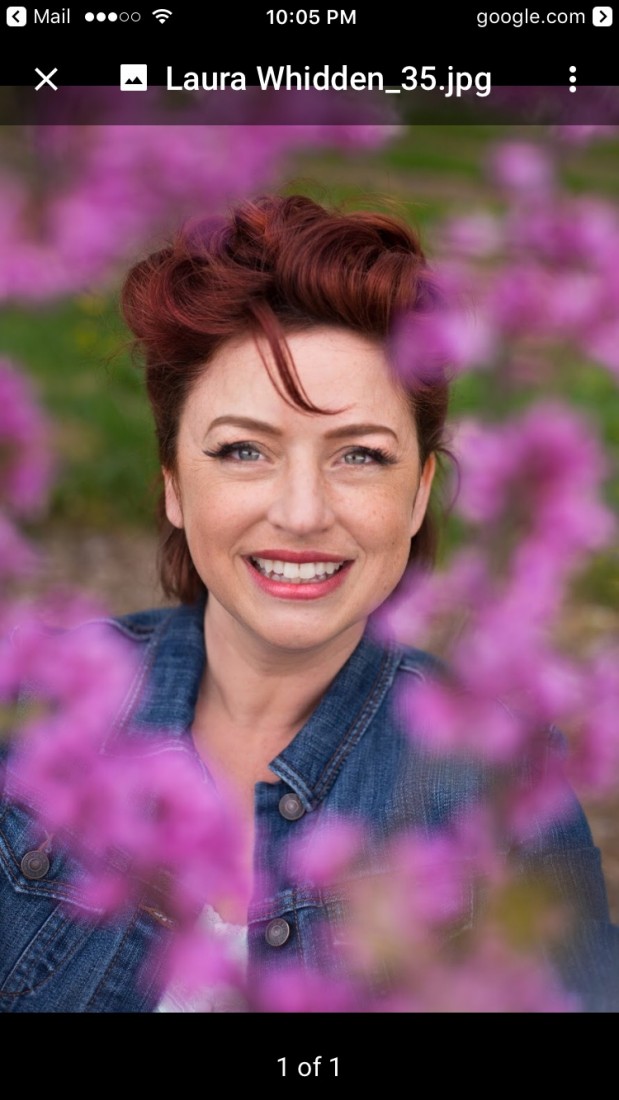 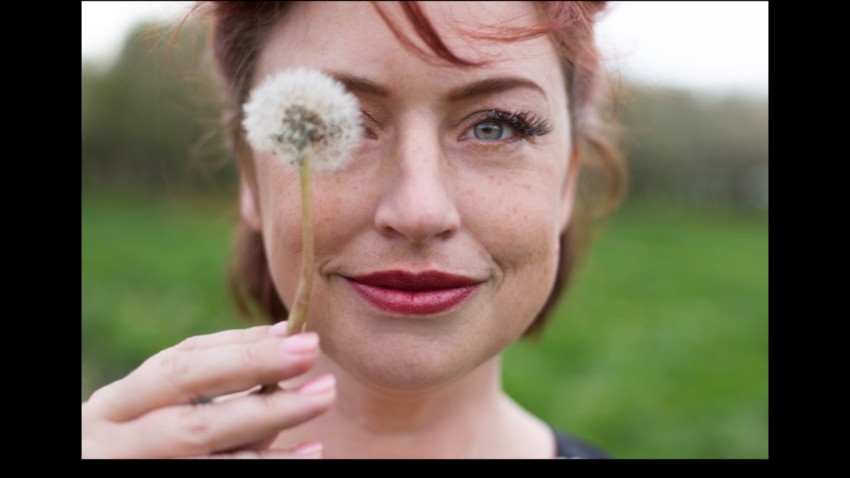 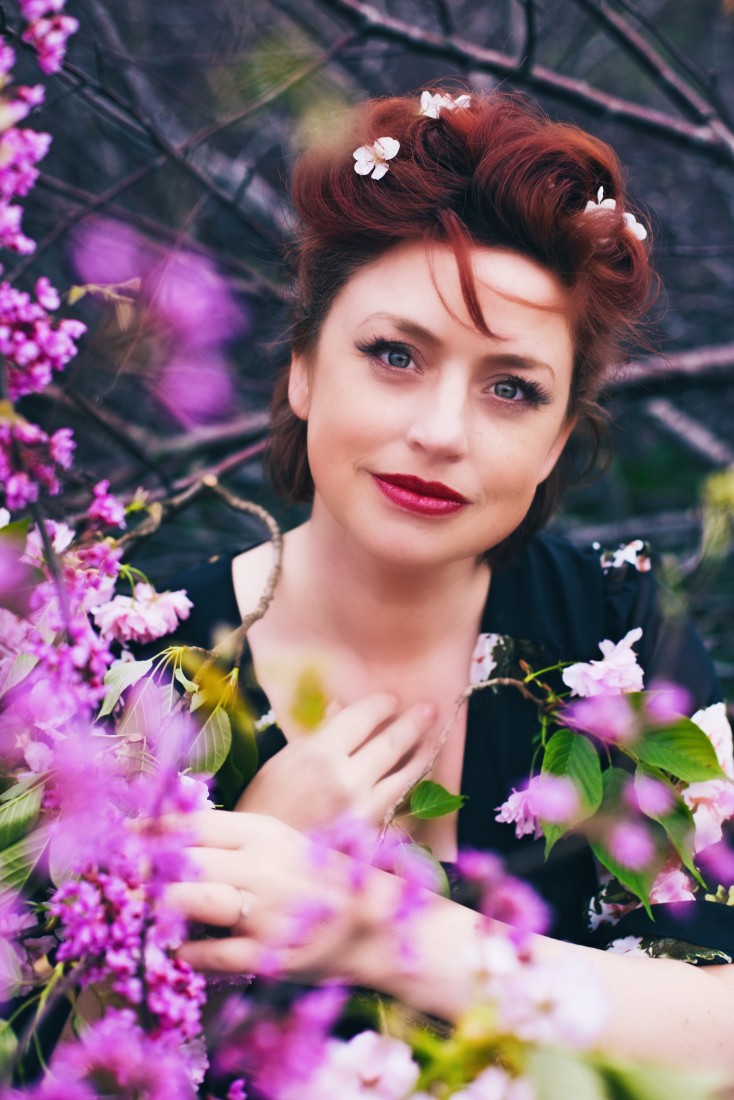 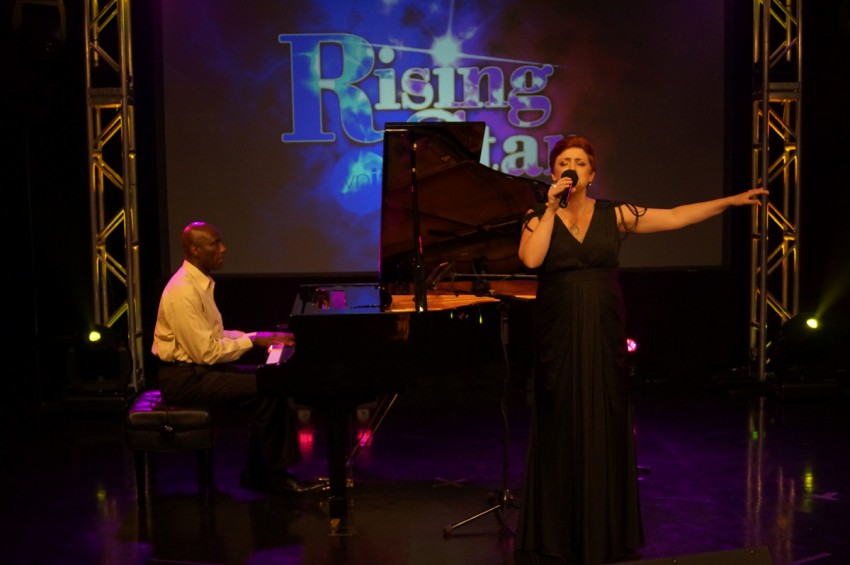 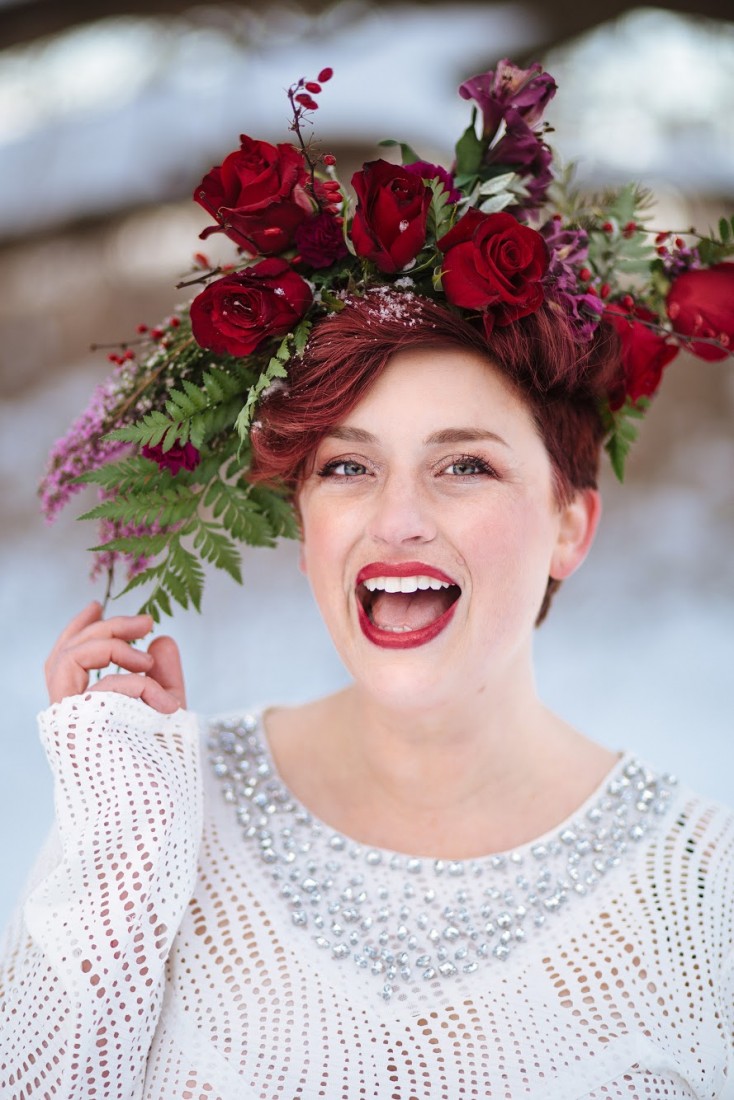 Laura Whidden is a singer/songwriter/performer whose energetic piano, moving lyrics, and emotive voice will make your event memorable. She would love to play your favorite songs, or write a custom, original song that will draw your crowd in and leave them breathless. Laura is flexible, professional, and affordable. Contact her today, and make your event moving and memorable.

Such a lovely voice

We enjoyed having Laura as part of our company holiday dinner. Her angelic voice had everyone talking about her performance still days later. She was extremely accommodating to requests and even brought a microphone along so the group could sing along with her.

Fantastic Day Made Great with the Talents of Laura Whidden!

Laura was attentive to the requests of our son and his bride. She was personable, and her performance had our small gathering feel more like 50 people than our 20 friends and family. Everyone was dancing and celebrating and having a joyous time. Thank you, Laura

Thank you so much, Gene, your group was so very fun, celebratory and warm. I enjoyed every minute.

The best artist for the best price!

We spent a fantastic time for our son’s birthday party with Laura. She is so talented and such a professional artist!
She had a large song list and an easy contact with the kids.
It was the best musical party for the kids and for the adults.
Highly recommended!

Thank you so much for this generous review! I enjoyed your family and friends so much, and your son is such a little jewel. I’m so glad I got to be a part of your fun day.

Laura was great!!! She was on time. Performed music that was requested and even took our group picture. Very pleasant experience. I highly recommend her.

Thank you, Victoria, I enjoyed every minute.

Laura brings an energy filled authentic joy to the stage. Her primary goal is to let people know that they are not alone, she therefore shares her story through music and invites the audience to participate. This may include Disney sing-along at a local cafe and live original songwriting on the spot with the audience. She also writes original songs for your special occasion, which is great for weddings, birthdays, graduations, anniversaries, etc.

Bio
Listening to singer-songwriter Laura Whidden live is like sharing a cup of hot cocoa in front of an inviting fire. A consummate professional Laura shares her music and her own story in what is experienced as an intimate conversation with a trusted friend.
Some of Laura’s many accomplishments include:

Her largest live audience to date has been a crowd of 25,000 young people attending an international youth event held in Wisconsin. She has performed for audiences via satellite through a broadcast to 60 different countries during a global evangelism campaign.

Laura’s storytelling at its best produced in the compelling video Table for One, made possible by her successful Kickstarter which was funded at 104% by her enthusiastic fans and supporters.

Worship/Workshop/retreat leader: Laura travels across the USA taking her enthusiastic message of hope and faith to churches, workshops and retreats where participants may create their own song composed with Laura.

Popular speaker on lifechanging issues such as her own struggles/triumphs living with bi-polar disorder, emotional wellness and self-care, and body image concerns

“When Michael Stands” is Laura and husband Cory Wetterlin’s contribution to the international project of The Lesser Light Collective’s album, “The King Dreams” tackling the intimidating work of recording the Book of Daniel in song.

1. Laura needs a piano or a full length weighted keyboard.
2. A microphone on a boom stand
3. A stage monitor

Laura has all of this equipment to bring along if you do not have it available.

microphone on a boom stand