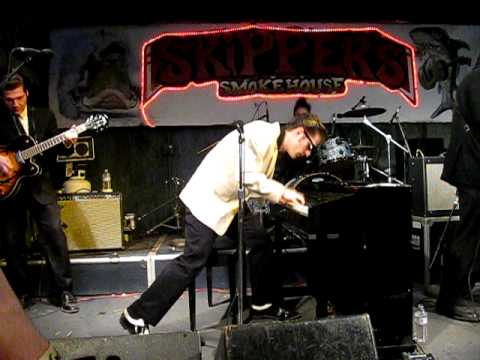 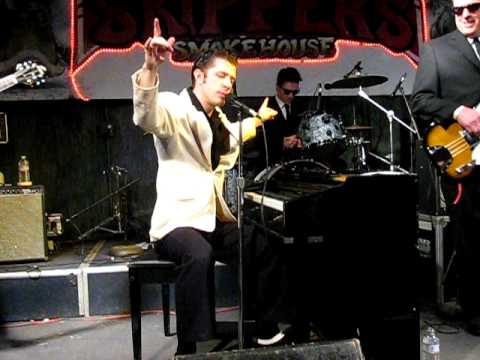 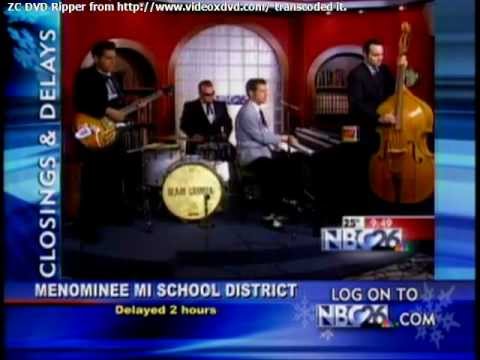 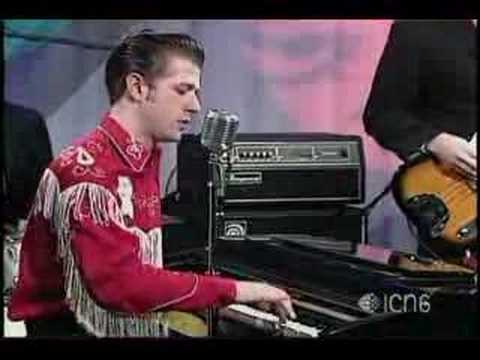 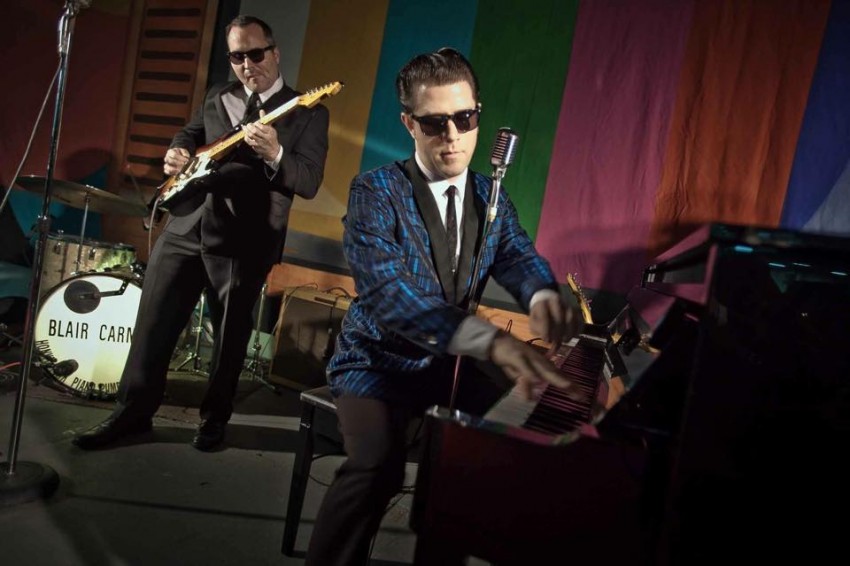 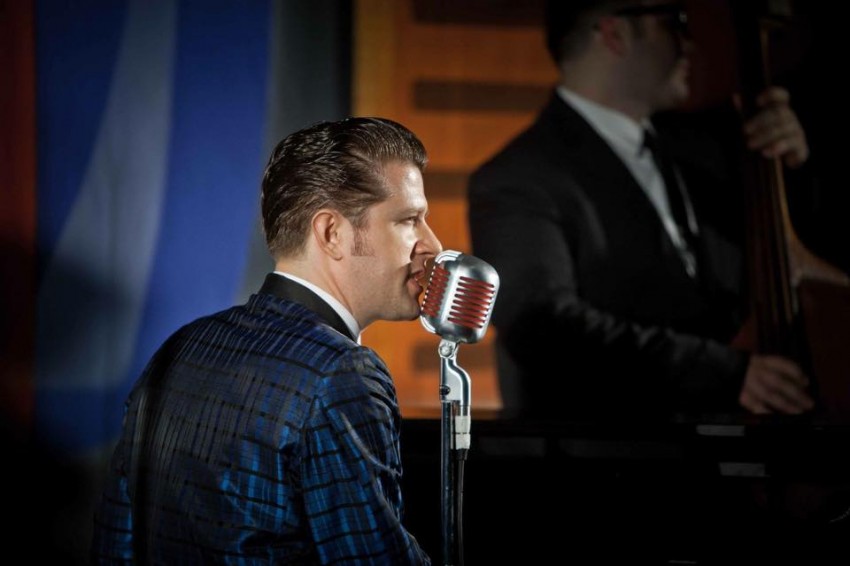 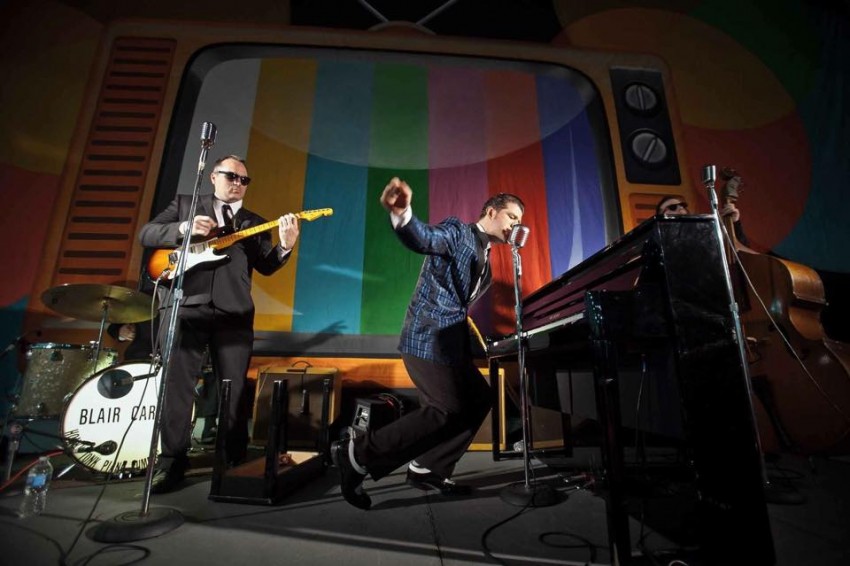 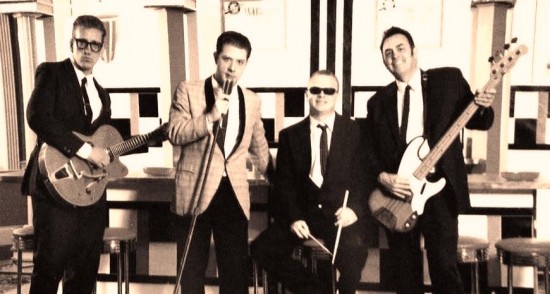 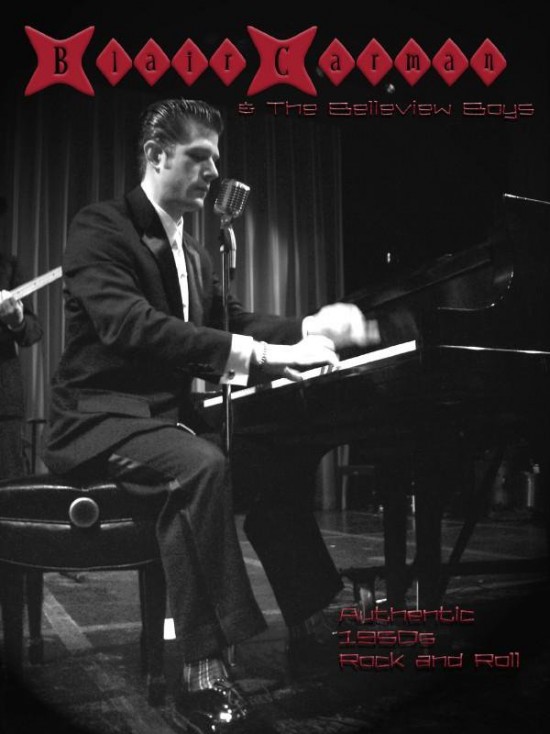 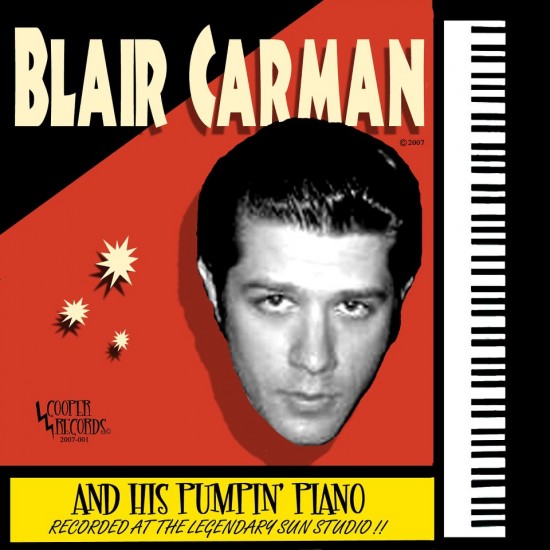 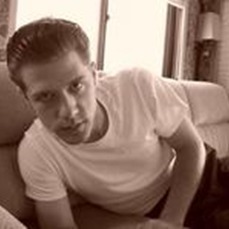 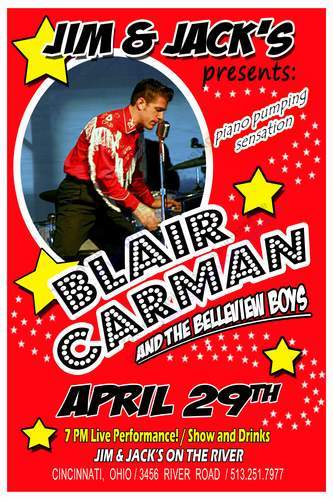 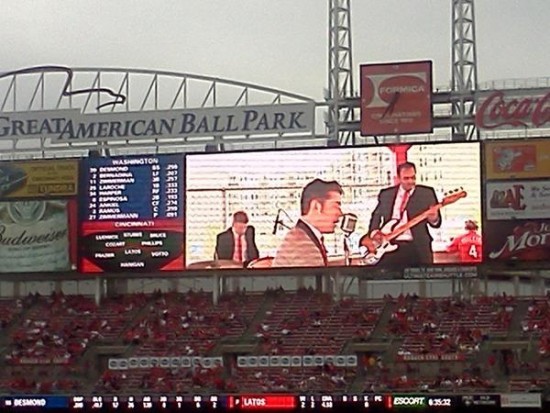 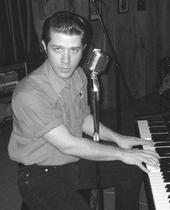 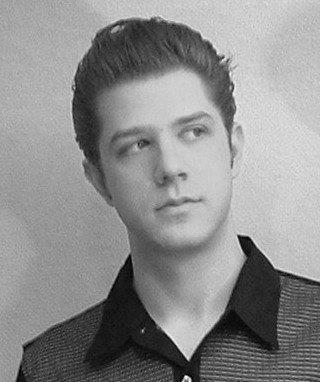 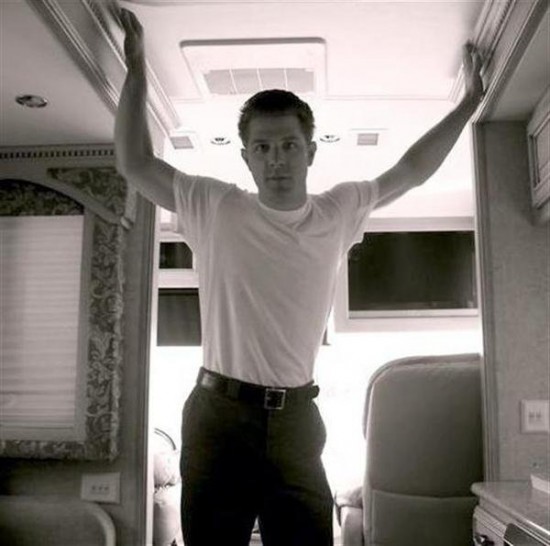 A phrase that's been used to describe the wild piano pounding Rock-N-Roll talent of this young man from Cincinnati Ohio.

Take the 1957 hands of Jerry Lee Lewis and the 1957 look of Elvis Presley and the raw energy of those two artists and what do you get? A piano pumpin', thumpin rockabilly kid named Blair Carman.

From the honky tonkin' songs of Hank Williams, to the rock-n-rollin' hits of Jerry Lee Lewis, Elvis Presley and Carl Perkins. A Blair Carman show is guaranteed to leave you wanting more.

I had Blair out to the two skilled nursing facilities that I work for. Blair and his band ignited the spirits of my Elders and I have been told numerous times that they were the best group I had ever had come out. I will certainly use them again.

The first time I saw Blair Carman and the Belleview Boys, which was about 6 years ago, I was surprised beyond my wildest expectations! I've been totally hooked ever since. He is an incredibly talented peformer, plus his personality is awesome. He always treats all his fans like they are special people. I wish he could get more bookings closer to Louisville KY. He certainly makes us older folks forget our troubles and makes the most feeble want to get up and dance!! I love you, Blair Carman and the Belleview Boys!!

Fun and exciting, appeals to all ages.

First time we saw Blair was in a small venue in Bedford, Indiana. We were hooked and looked forward to his next show. We since have seen him at two festivals. Whether you like rock-a-billy, gospel or country, Blair and his band will provide top notch entertainment. He is equally talented on the piano and guitar.

I have attended 50 plus show by Blair Carmen and have never been disappointed. He is the BEST piano player and entertainer I have ever seen. Our family also hired him to play at our 50th anniversary party. He is great both on and off stage.

My wife and I saw Blair and his band at the Rice Creek Resort
in Riverview Florida. We were thrilled with his overall talent and professionalism. They are well worth going to see any time and any where.

Anything from rare Rockabilly songs to many of the 50's Country, Rockabilly, and Rock & Roll Hits from Elvis, Jerry Lee Lewis, Buddy Holly, Carl Perkins, to the Country classics of Hank Williams Sr. and on... Here's a general list of hits covered: