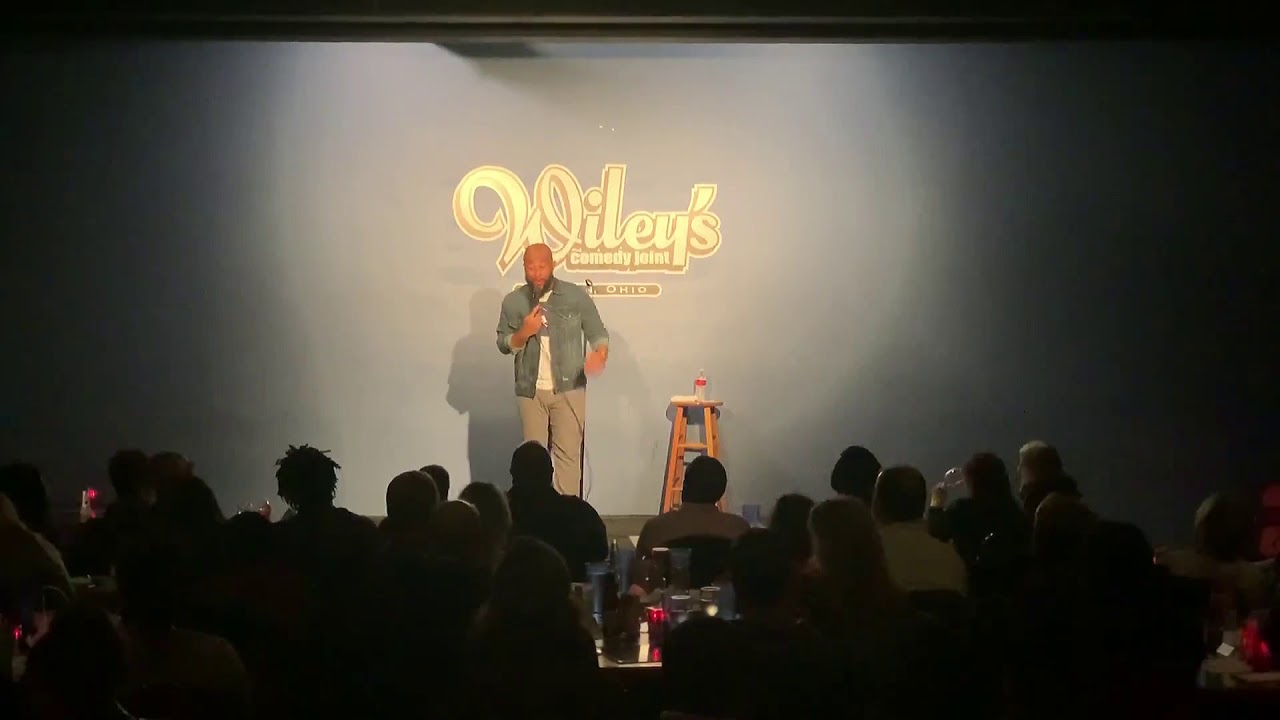 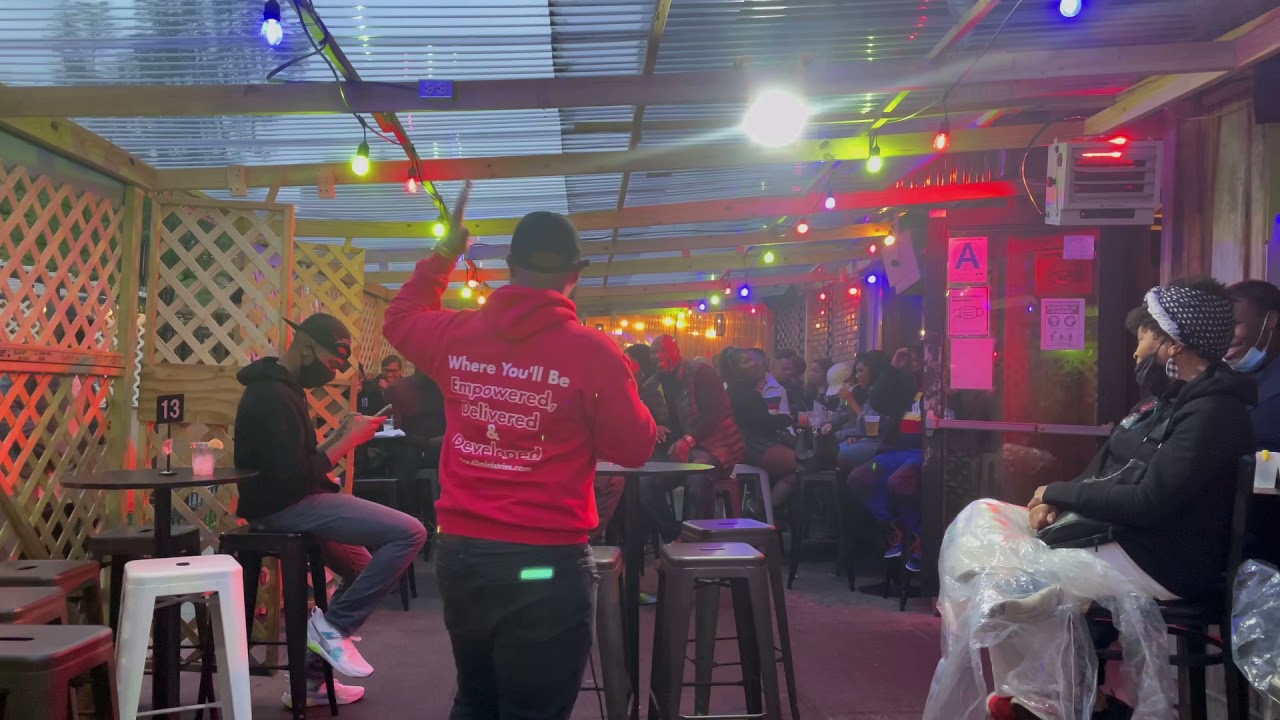 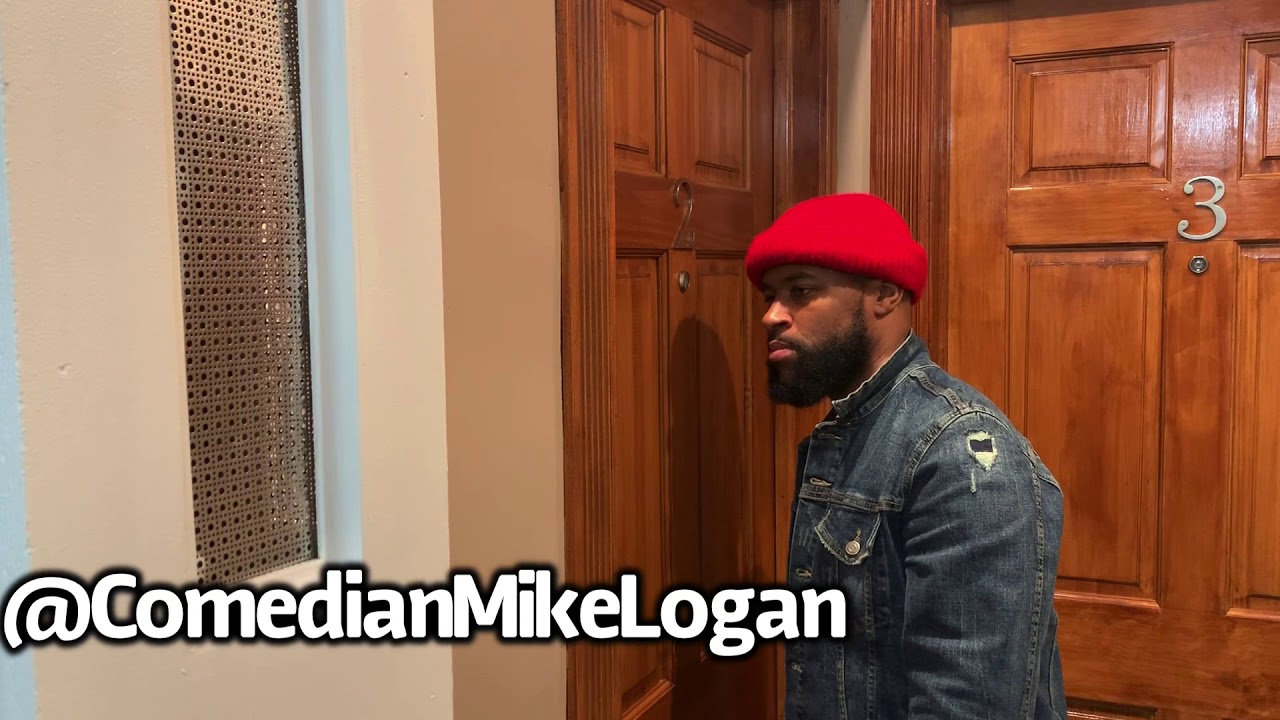 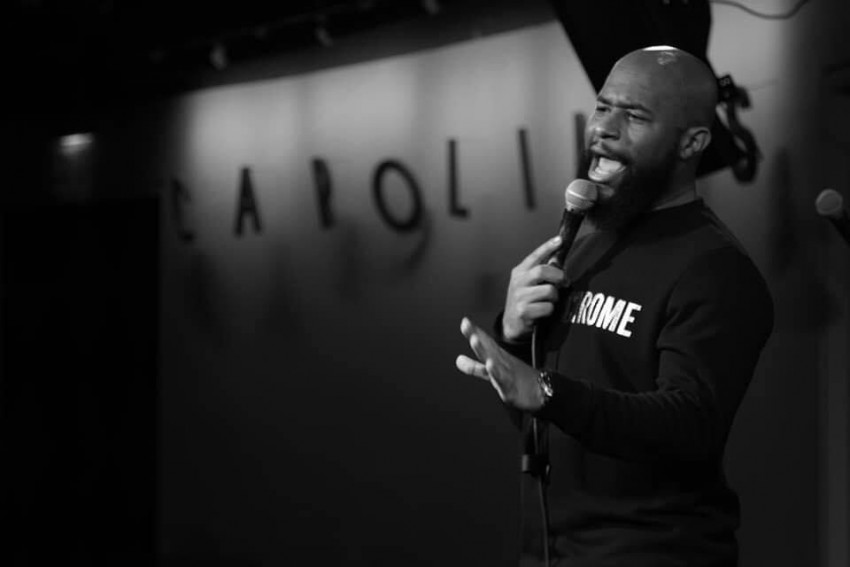 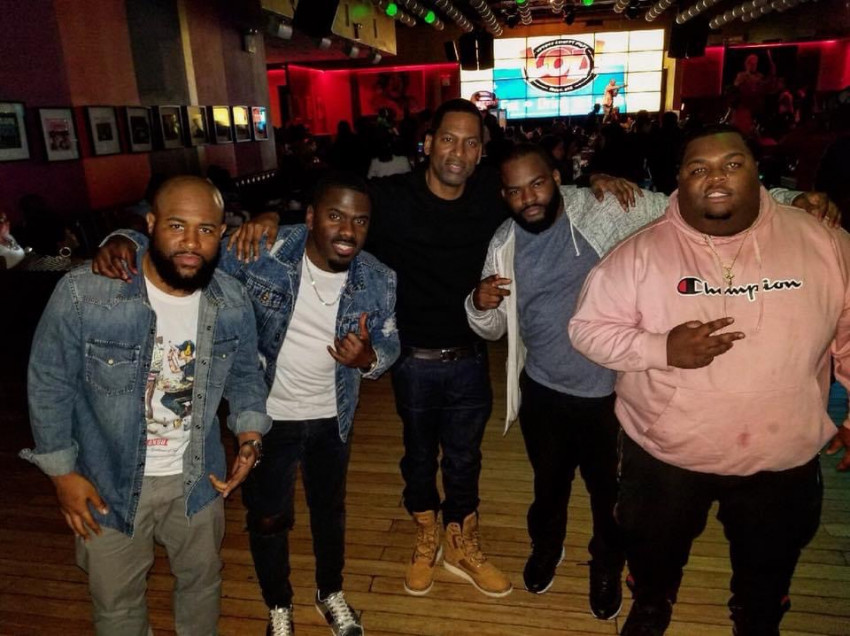 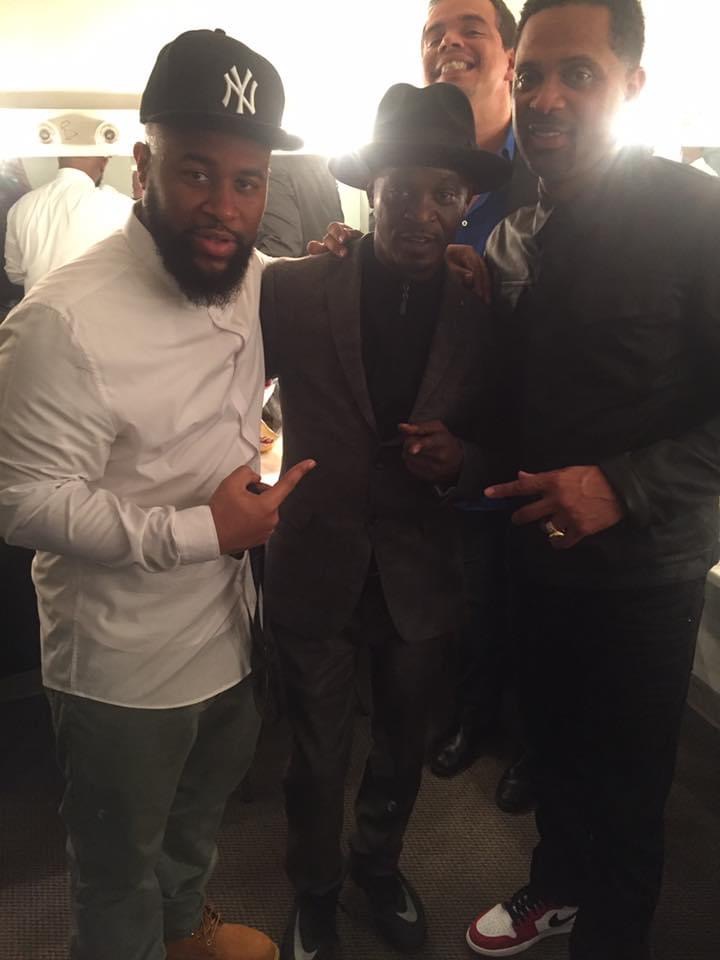 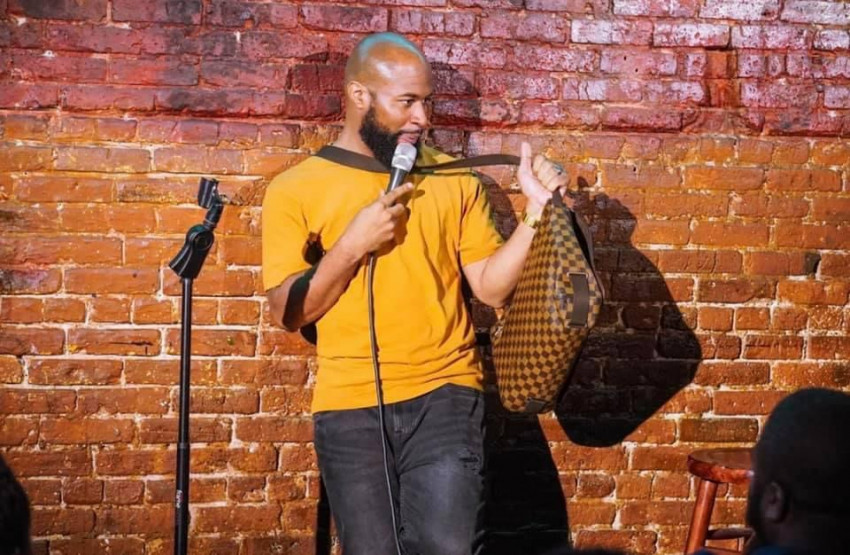 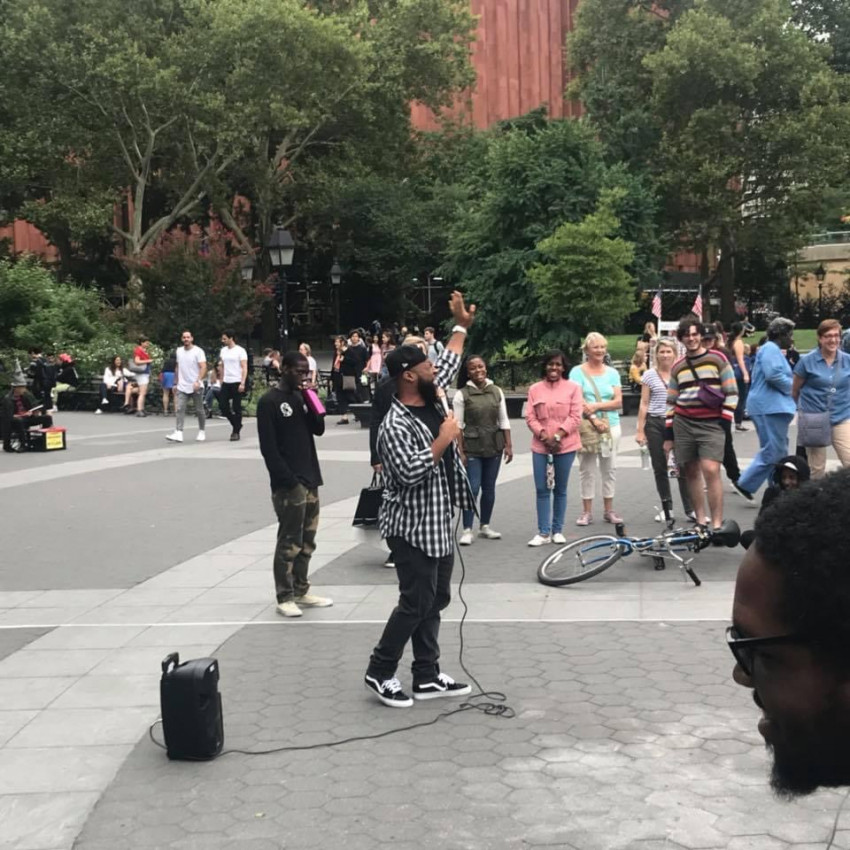 Hey Guys my name is Micheal Logan, and I am a Professional Clean Comedian, does your event need hosting? Are you looking for a comedian who can work any event and is as funny as some people you have seen on TV? Well look no further I am the guy for your event, comedy shows, wedding reception, private dinner etc. I have done it all. My resume includes numerous performances and I have worked with many established comedians. Let’s work together!!

Be the first to review Laugh Already He Knows

Clean comedy, witty material, comedy everyone can enjoy, and professionalism.

Micheal Logan is a Dayton, Ohio native who has taken the comedy game by storm. He is a clean christian comedian who’s humor has no limits, from colleges and comedy clubs, to night clubs and churches he has really learned how to make the masses laugh. Creator and headliner of the “Laugh Already He Knows” comedy tour, Mike’s aim is to show Gods love and healing through laughter. Mike currently resides in New York City furthering his comedy career. His material, personal stories, facial expressions and witty comments definitely make him one of the new faces to watch out for in the future!