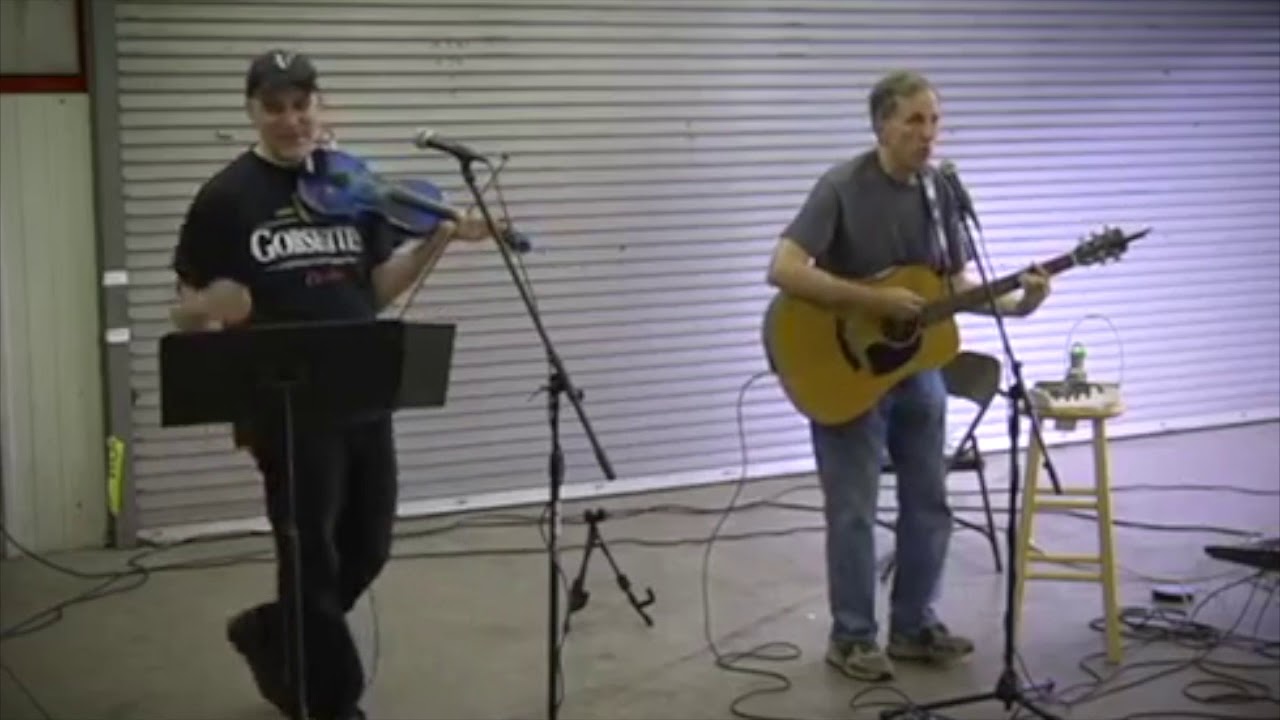 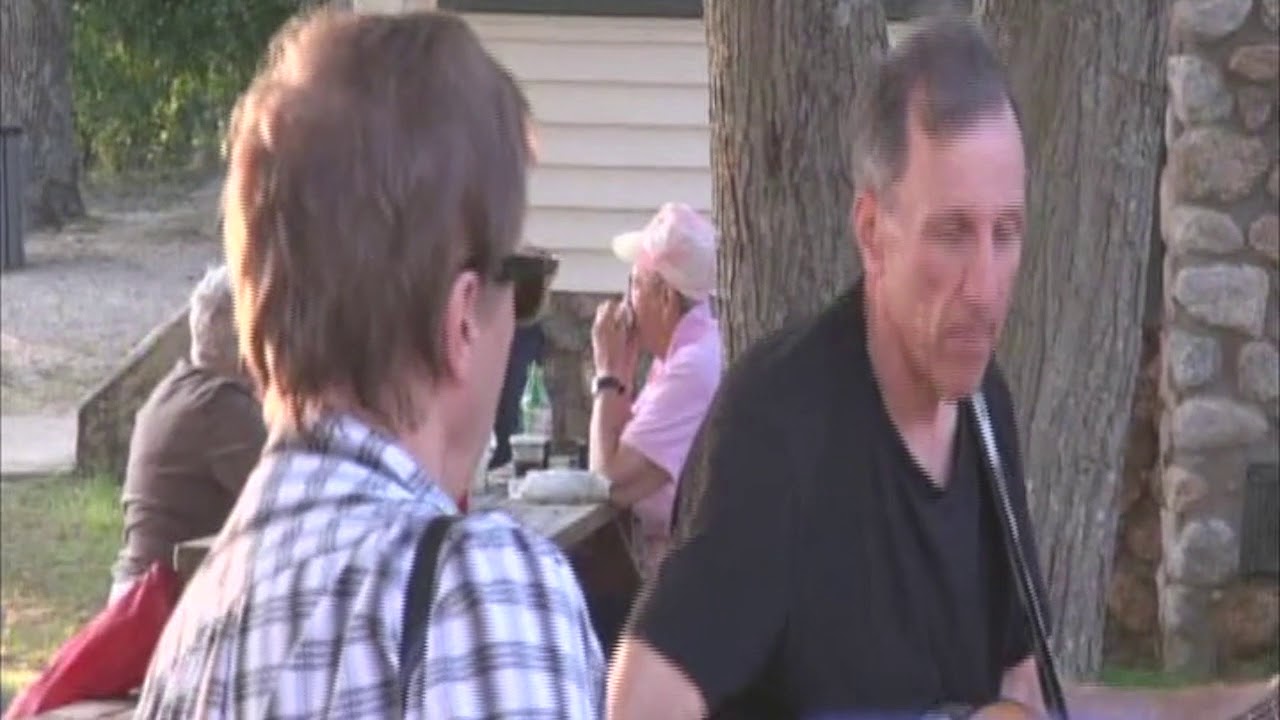 Howie is joined by Joe Kessler or Steve Latanision, two of the top fiddlers in the area. They also play mandolin and sing backup vocals. The duo performs covers and funny original music (suitable for all ages).

It’s a very lively show with great musicianship, nice vocal harmonies and a little humor here and there.

Be the first to review Knock on Wood

The high-energy acoustic duo combines guitar, fiddle, mandolin and excellent vocals, and playing well-known rock covers and a funny original songs (suitable for all ages). If the occasion arises, they might also do some children’s songs. It's a family-friendly show.

Knock on Wood puts on a very lively show with great musicianship and nice harmonies – ideal for indoor and outdoor concerts. In addition, Howie is a p.r. professional who can help out with publicity, media placements, posters, etc.

One of the most engaging performers on the local music circuit, Howie combines music, comedy and audience participation to provide a truly unique entertainment experience.

He has released six CDs, receiving national airplay on National Public Radio and the Midnight Special as well as dozens of other North American outlets.

Howie partners with Joe Kessler or Steve Latanision for Knock on Wood concerts.

About Joe Kessler
Joe Kessler, who plays fiddle and mandolin, has an energetic improvisational style that includes folk, rock, jazz and bluegrass. He is also an outstanding backup vocalist.

Joe has toured extensively throughout the United States and Canada as well as eight other countries. He has performed with Morphine, Jimmy Page and Robert Plant, the Boogaloo Swamis and many others.

Joe has played in bands that headlined at the Montreal Jazz Festival and Winnipeg Folk Festival. Locally, he has appeared at the Paradise Rock Club and the New England Americana Festival.

Steve has been playing bluegrass, Irish, Americana, folk, jazz, and country music in the New England area for the past 25 years, and has appeared on more than 200 albums.A Berklee graduate, he plays fiddle, mandolin, pedal and lap steel, banjo, dobro and guitar, and sings backup vocals.

Steve has performed with many local musicians and bands, including The Squeezebox Stompers, Matt Borrello, Ashley Jordon and Lonesome Jukebox.

We have our own sound system, which can handle intimate venues as well as outdoor concerts.

Here's a set list from our last outdoor gig:

We provide all equipment, including amps, speakers, microphones, stands, etc. 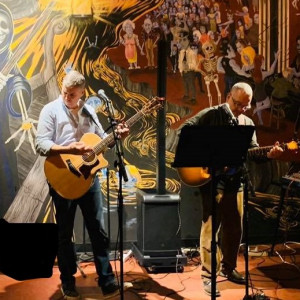 Nancy P. said “A great, great duo . Everyone at the wedding talked about how great they were!”

Amanda G. said “These guys were so great for my event (primarily seniors), they arrived in plenty of time to set up. They played all of the classics and more, they were…” 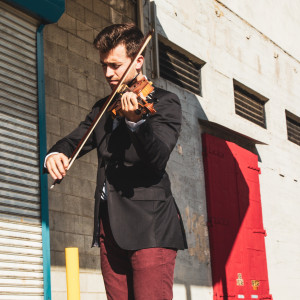 Maryellen B. said “Felix was absolutely outstanding. An incredible talent, making all the difference at our graveside memorial service for our beloved brother. From the…”