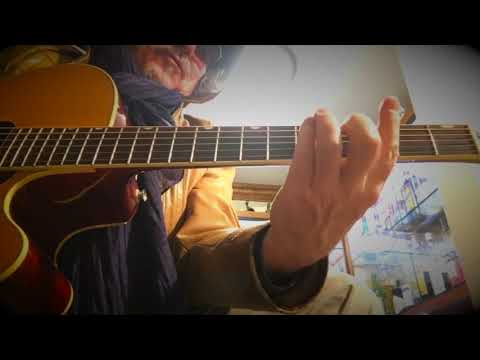 C'mon Into My Kitchen 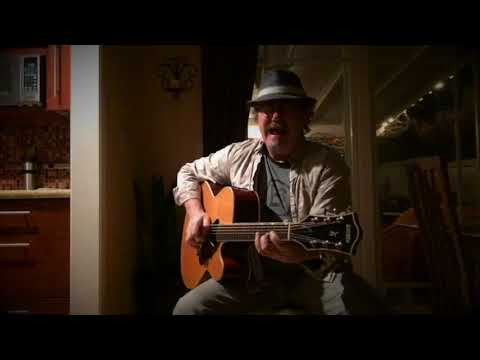 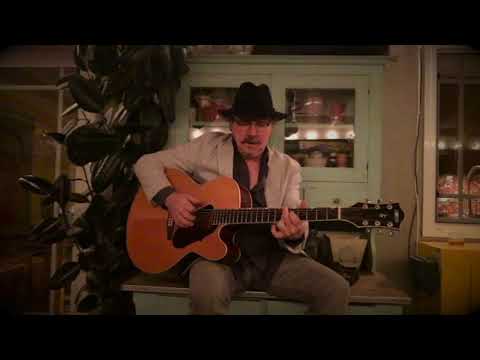 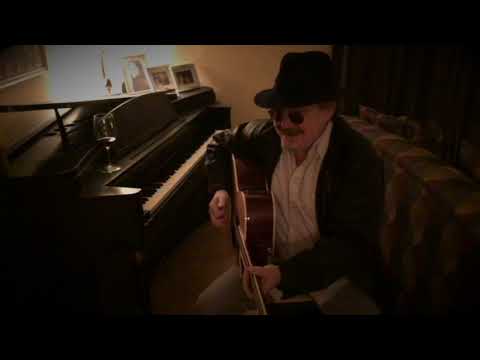 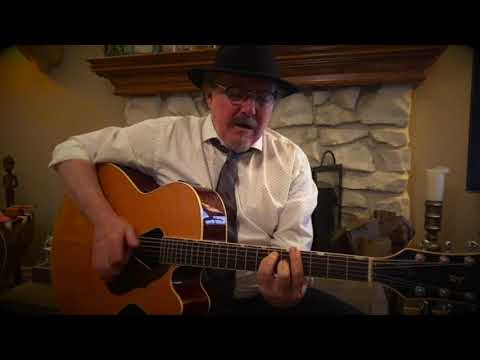 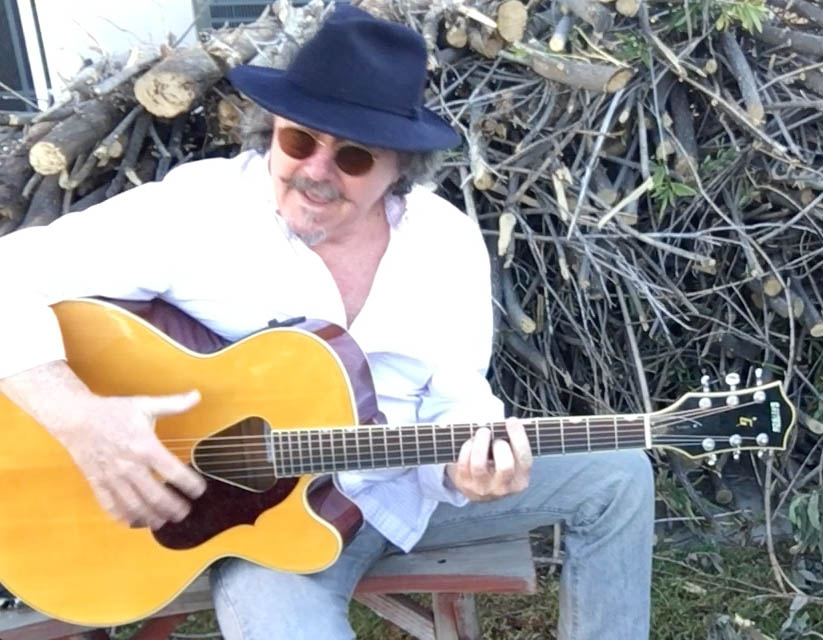 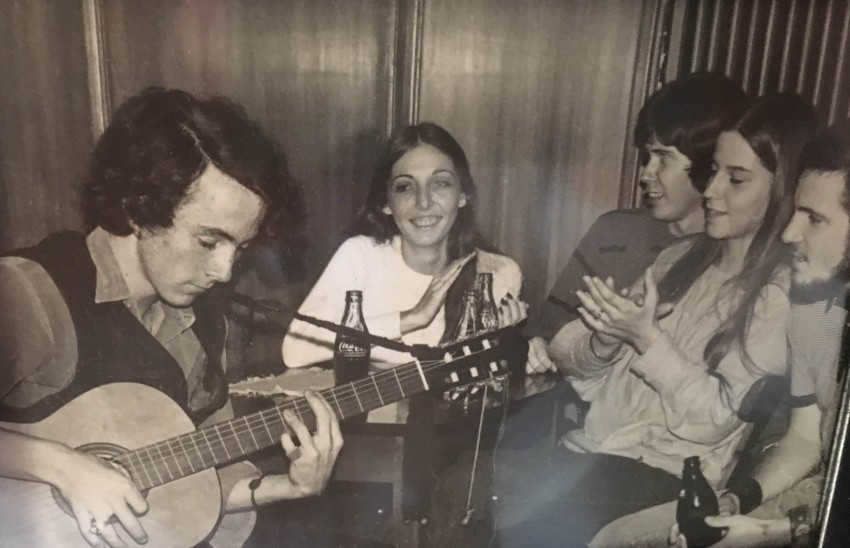 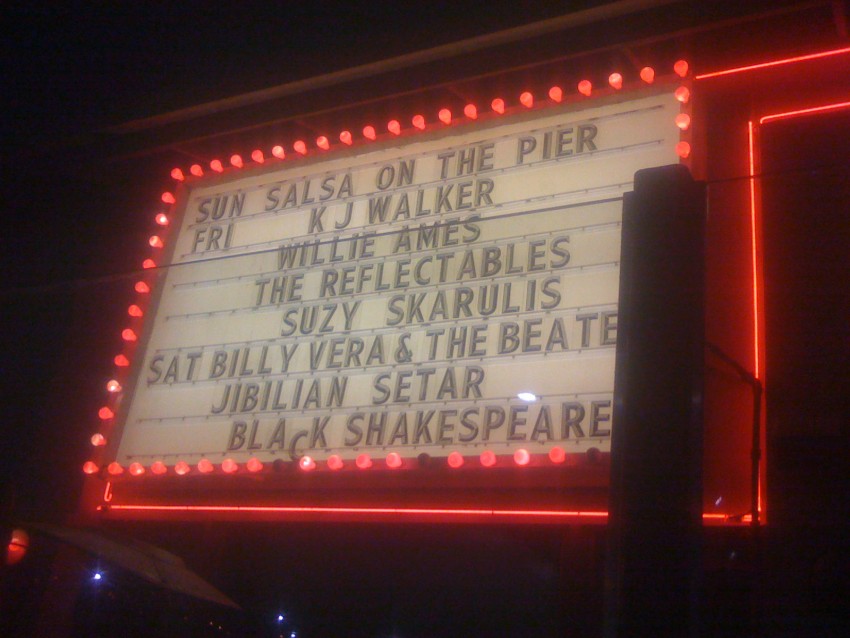 Headlining on the Santa Monica Pier 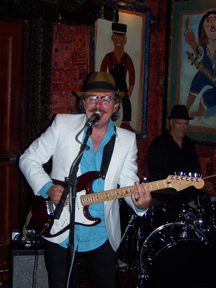 At the House of Blues with the KJ Walker Band 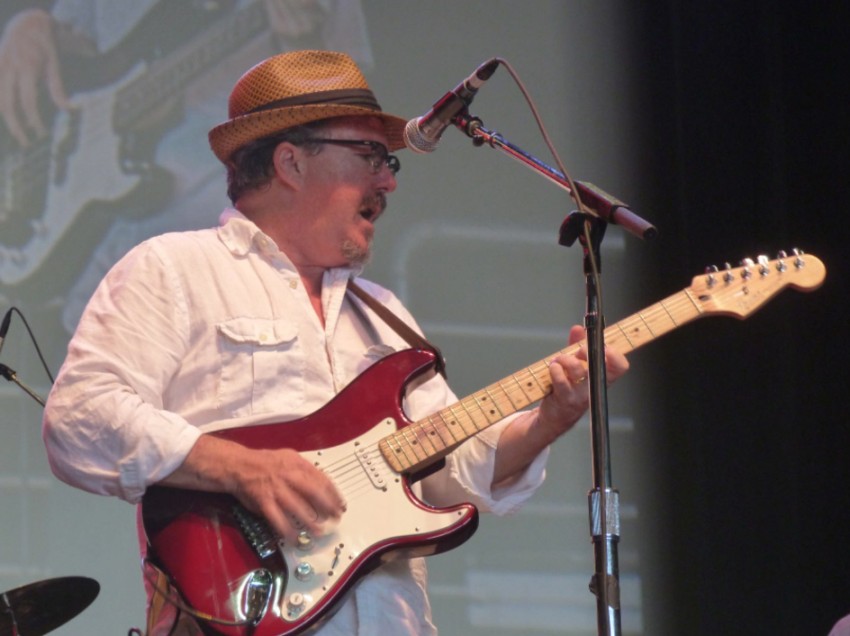 At the Orange County Fair with the KJ Walker Band 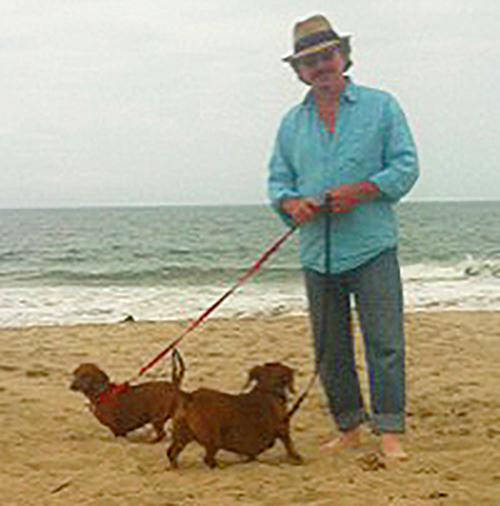 I need $$ to replace one of these dogs so please book me. 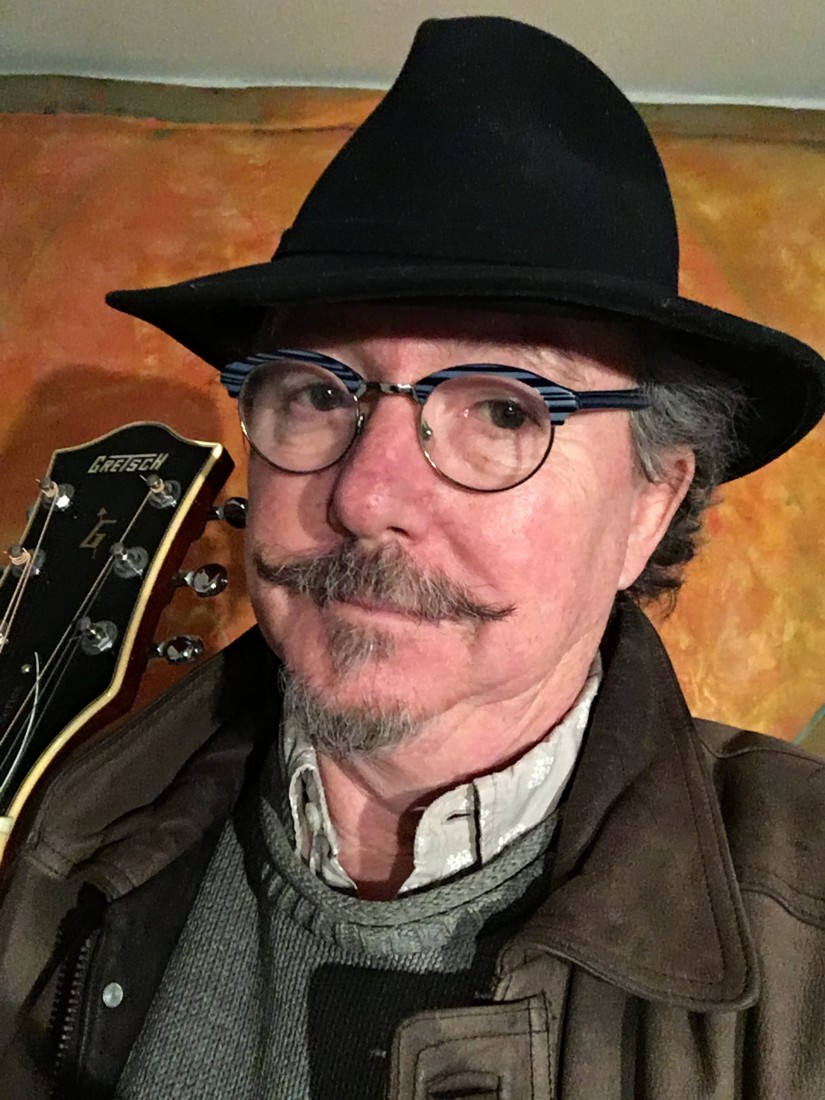 Why, yes. I always hold my guitar this way.

It's funk 'n' country blues, man! As a solo acoustic guitarist and singer, I cover many standard and deep-cut blues, country and R&B tunes. You won't find many who work Willie Nelson, Jeff Beck and Duke Ellington seamlessly into one set and have it all make musical sense. You'll dig it! I have a distinctive, funky rhythmic guitar style honed from more than 40 years playing clubs, honkytonks and street corners all over the world. I can play three 50-minute sets, and sometimes more, without repeating myself. And the repertoire is always growing. I can also bring a PA and/or a band if you want.

New to GigSalad so offering !!Crazy Low Rates!! to the first brave soul to book me here.

Purfect addition to your event

K.J. was a seamless addition to our party. He has a great vibe, not trying to be the focus, but a nice addition. His selection of music was perfect for our guests. He arrived before the party started and began playing after he was set-up.
A perfect night.

I'm not the guy you hire to be center of attention for a 30-minute concert. Not anymore.

Now I'm the guy you hire to play in the background for 3 hours or so while people are engaged in other activities like talking or eating. Just park me in a corner and set me loose.

Requests: I can play anything your guests want as long as it's on my set list. If there is a special song that is important to the event, I need to know about it well in advance. It only takes a day to learn a new song but it takes weeks to get it performance-ready.

People will recognize 75% of the tunes I play. They'll Think they'll know another 20%. And they'll have never heard 5% although they'll like what they hear because it all fits in.

I play very American music – some country, some blues, some R&B.

I'd be a good opening act for Dr. John, the Neville Bros., Sturgill Simpson, Gary Clark Jr. and others in a very broadly defined roots-rock genre.

When I was seven, I noticed all the teenage girls on my school bus were obsessed with a guy named Elvis Presley. They thought he was "cool". I didn't know what cool was but it felt like a good thing. And I figured it had something to do with that guitar of his.

I first picked up a guitar when I was 13. The first song I learned was Michael Row The Boat Ashore (Hallelujah). I still think it's one of the most beautiful songs ever and I like to play it every once in a while.

I spent a year busking on street corners in Europe. I hooked up with two other American kids and we formed an acoustic trio called Sneaky Elephant. We started getting booked into pubs, clubs and small university stages. Eventually, we brought Sneaky Elephant back to the states but, as popular as we were in Europe, we couldn't get arrested here so the band broke up.

I moved to Los Angeles and joined an arty/punk/new wave band called the Fender Buddies. Music Connection raved: "The Fender Buddies play the Devo/Talking Heads axis and, though completely lacking in polish, are bursting with potential." I may not have that quote exactly right but you get the idea. It's my favorite review ever. Anyway, we never realized our potential and eventually broke up.

I recorded a solo album but got dropped by the record label before the album was released. So thanks, GigSalad, for making me remember that.

Later, I started going to blues jams where I finally learned to get my groove. Mostly, I attended a legendary dive bar called the Classroom where I learned from some amazing teachers. I will be forever grateful to these fine musicians and wonderful people: Blue Baron, Dan McCann, Mr. Vic (Val Verde), DJ Stix, Joe Romersa and many others.

I started the KJ Walker Band, a blues-rock trio and we played clubs, bars and some music festivals. For five years, we were the first-Thursday-of-the-month house band at a sports bar called the Crest. After a long, long run, I needed a rest and put the band on hiatus. We're still on hiatus.

Now, except for special occasions (like gigs that pay exceedingly well) I prefer to live life band-free. But I still gotta play! So book me, will ya?

I have no technical requirements as long as I can be heard.

However, If food is being served, I'd appreciate a plateful.

Here are three, typical 50-minute long sets. I take a 10-minute break before starting the next one. But these sets are always changing. If you have special requests, I need to know that well in advance. It only takes a day to learn a new song but it takes weeks to get it performance-ready.

Set One:
Come On In My Kitchen
Crazy
Nature Boy
Settin On Top of the World
It Hurts Me Too
Use Me
Fever
Key to the Highway
Going Down
Nobody’s Heart
A House in My Heart
Yellow Moon
Ain’t No Business

All I need is a place to sit.

If the room is big enough to require amplification, no problem but we'll have to talk about it.