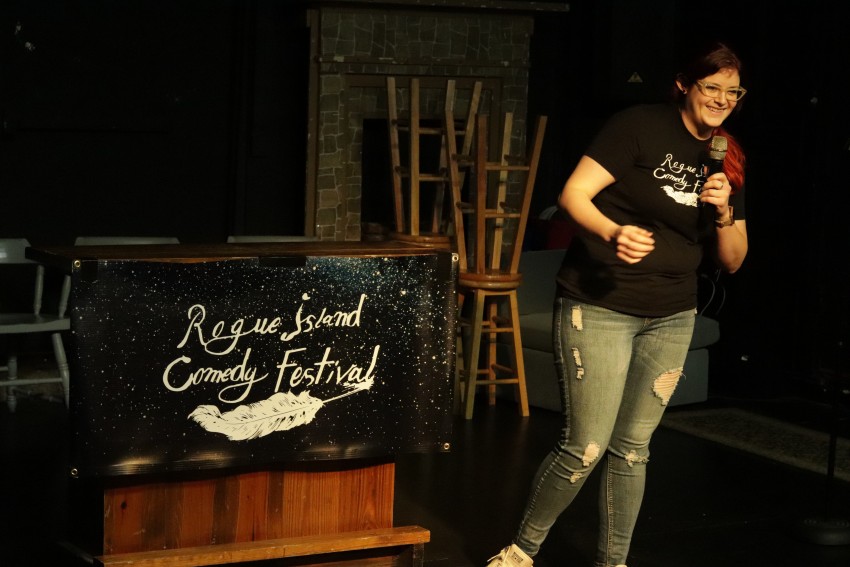 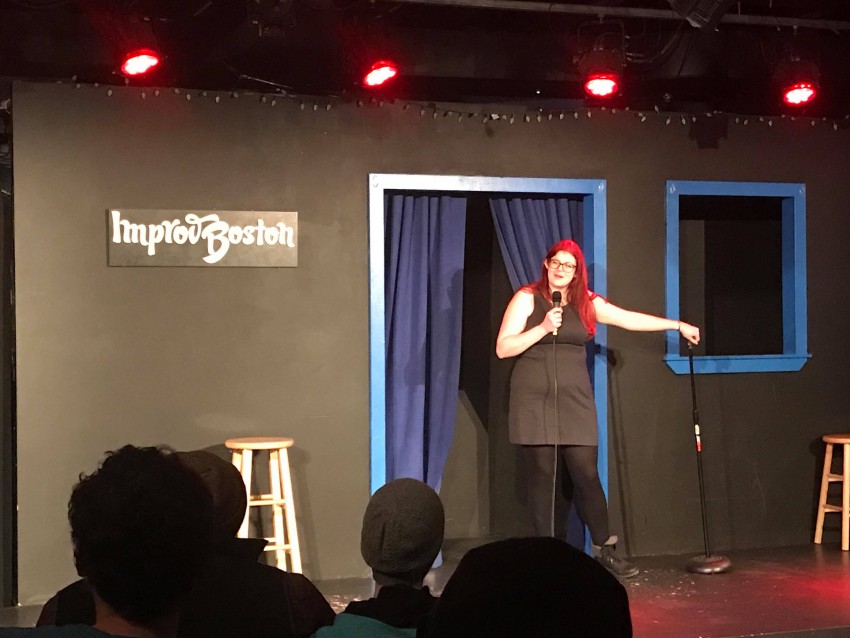 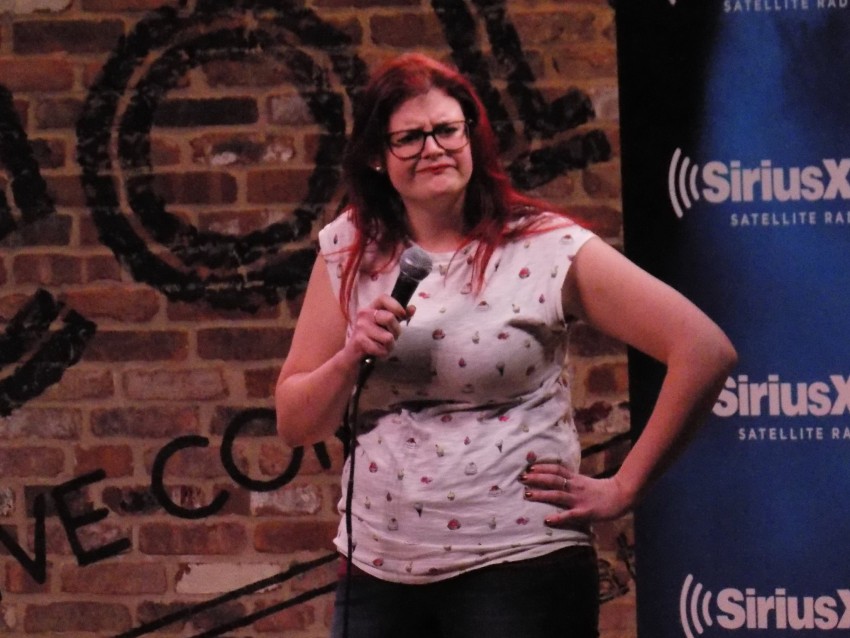 Recording on Sirius XM at Comix at Mohegan Sun. 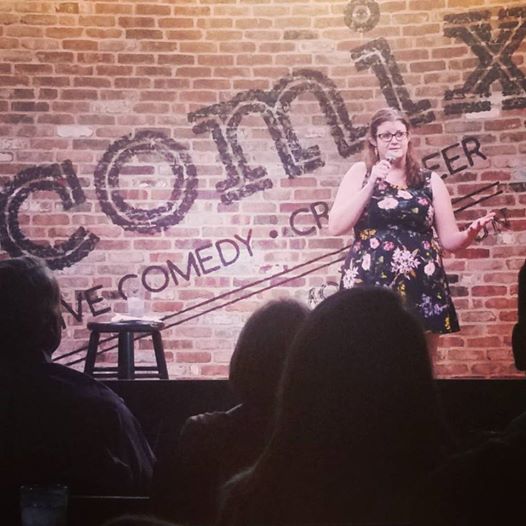 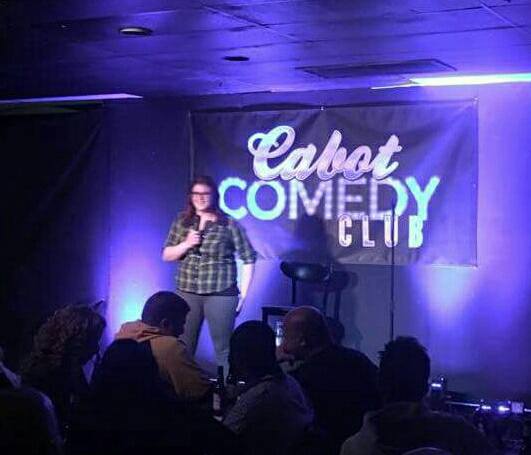 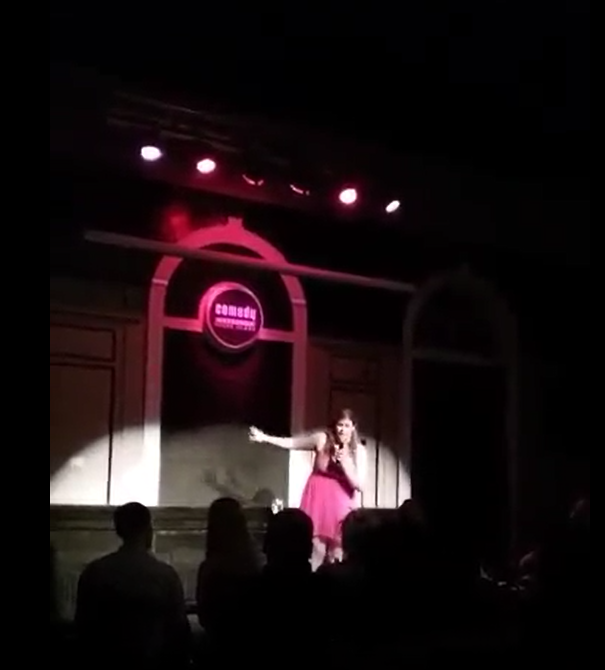 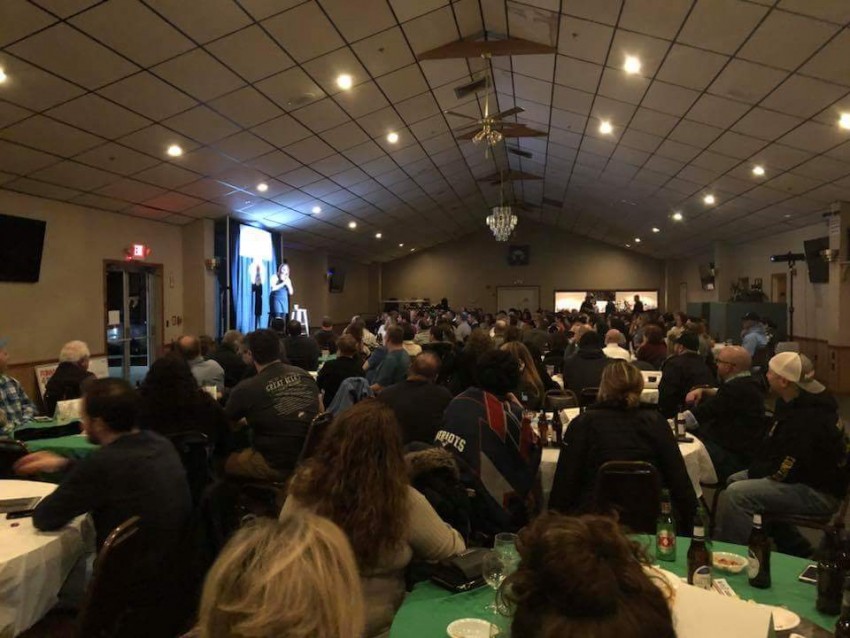 Hosting a fundraiser for 150 awesome guests. 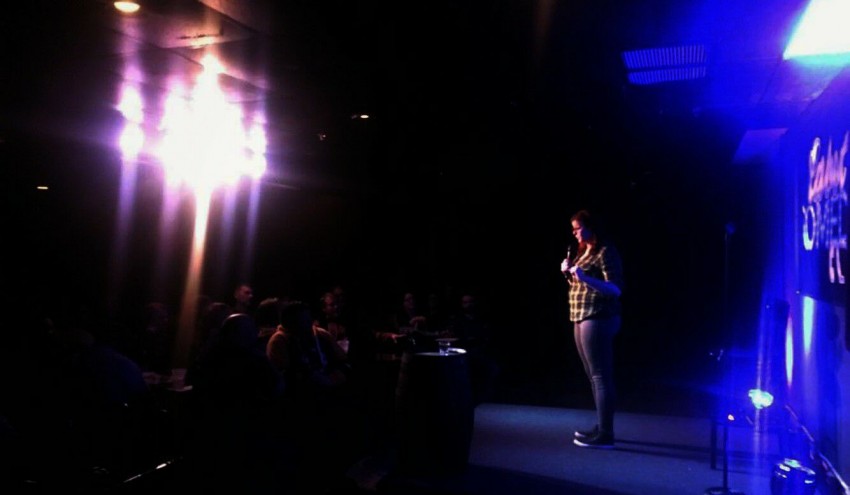 We hosted a comedy night at a nursing facility in Newport utilizing Comedy in 3D with Kirsten. The comedians that were provided including herself were fantastic. They interacted incredibly with all of the residents here and ensured that they had a great time. They adapted easily to what I am sure was a different environment and crowd for them and we would be happy to host them again.

PLANNING & COMMUNICATION
- I'm available to talk with clients and event planners on the phone, via email and through GigSalad messages.
- I will answer all of your questions and ask plenty of my own.
- My goal is to find out exactly what you are looking for and put on the best show possible.
- If I am not the right fit for your show, I can refer you to another comedian who is.
- All of my quotes will include everything required a show, including a PA System and other any other performers.
- I can meet with a client before the show to discuss logistics and answer questions.

PROFESSIONALISM
- I will arrive early to set up equipment and do any final preparations for the show.
- I will make sure that you know exactly what to expect from the show.
- I do everything I can make the event as smooth as possible for my clients.

PERFORMANCE
- I can work clean or dirty (we will discuss this prior to the show).
- My material is a collection of personal stories and observations.
- For roasts, I (and any other comics on the show) will write original jokes about the guest of honor and attendees.
- I will be funny!

Kirsten Logan is a stand-up comic based out of Providence, Rhode Island.

A few years ago Kirsten was asked on a date by a comedian. She wanted to say no, but he insisted she do an open mic with him. Kirsten fell madly in love with comedy, but not so much with the guy. She and comedy have been in a long-term relationship ever since.

She has performed around Rhode Island for Funny for Funds, Wicked Funny productions, and the Comedy Factory which both help raise money for great causes, and she has performed at the legendary Dangerfield's Comedy Club.

Kirsten is very involved in the comedy scene. She runs a monthly Sold Out show at Feast East Greenwich, RI called the Stand-Up Sandwich.

No equipment required. We can provide this for you! 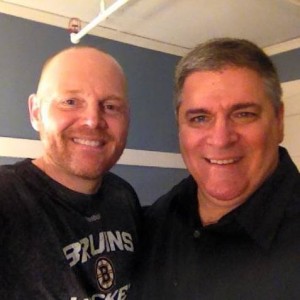 Gail D. said “John Perrotta is the ultimate comedic professional! We had a diverse audience, and John did an amazing job of engaging each guest, while keeping them…”

Quentin said “Great job. All 3 performers kept us laughing, and they were great about being flexible and starting when the moment was right. Thanks for a great experience!” 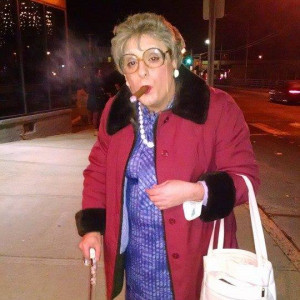 Sean T. said “I hired Joe for my fundraiser and the crowd loved him. We had a very successful night and the audience loved the show. Several people asked if I can have…”