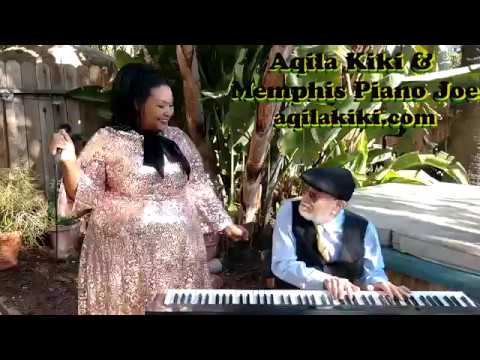 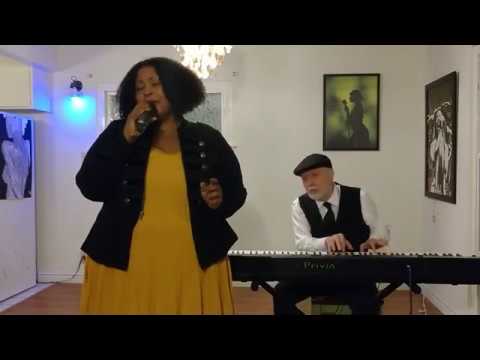 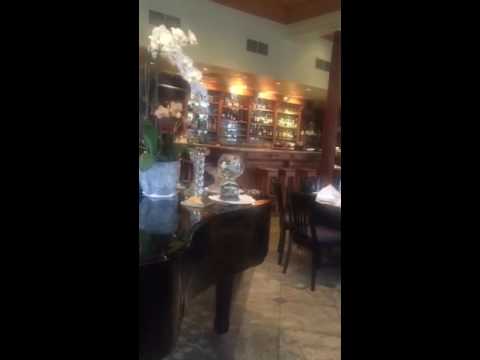 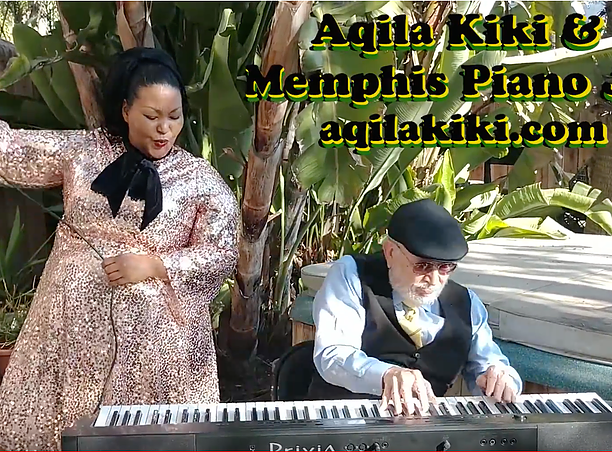 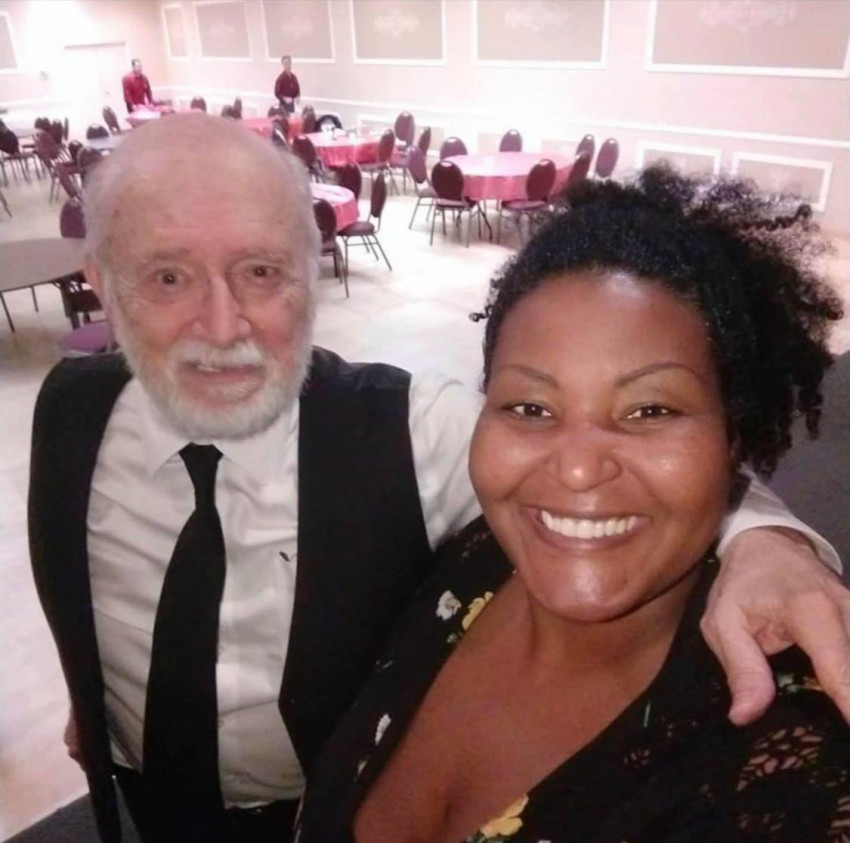 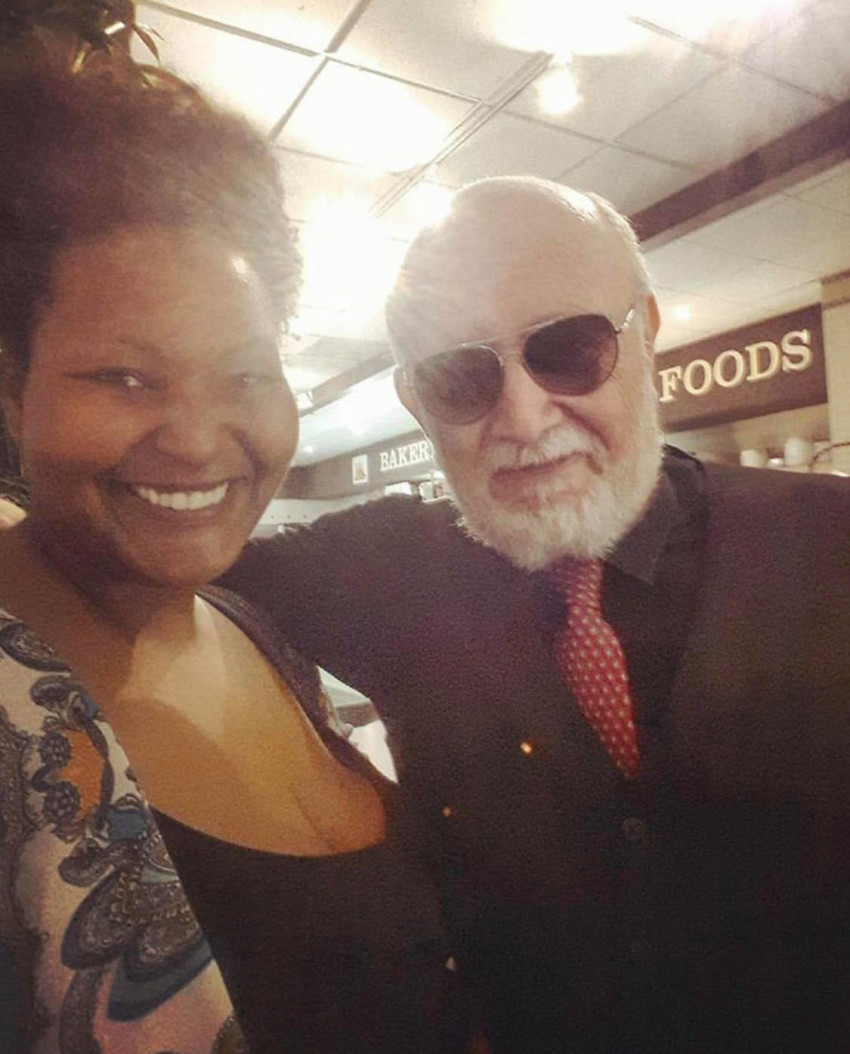 Fun with the classics!

I had the privilege to engage Kiki and Joe to perform at my house. A lover of all music’s there was no where I really wanted to go for my 60 th birthday . I decided to be at home in my beautiful living room surrounded by selected friends . I heard the talent of Kiki and Joe. Out one. Ishtar and knew that this would be a perfect setting for us both ...

We’re all of an era where you can’t hear that music in many places in this world , or even in Los Angeles , but boy did we hear it .

It was supposed to be an hour, but went into two maybe even three I’m not sure. Whatever anybody called out between us we could make it work and find the lyrics and the keys and the music from the maestros.

Kiki‘s rendition of somewhere over the rainbow was outrageously brilliant Joe’s incredible fingers from country to rock . Motown to Sinatra on the keyboard fantastic . Kiki what a voice .

I would recommend them for a big party , or even a small party ,but any party at all would be a miss without them.

Aqila Kiki Park is a vocalist living in Southern California, & a graduate of Oberlin College. She is a session singer that records tracks for different artists' projects. She is the lead singer of the bands 'Kiki & The Bisquits', 'Kiki Acoustic' with Richard Maya, ' Kiki & Memphis Piano Joe', and performs shows all over the world. She runs 'Kiki Karaoke' every Tuesday/Thursday night at the Prince O' Whales. Aqila Kiki is also a member of The Screen Actors Guild.

Memphis Piano Joe started performing in his teens with Elliott Randall before Elliott became Steely Dan’s famed guitarist. He then studied with Mike Garson, longest standing pianist/musician with David Bowie, who performed at over 1,000 concerts and on 20 albums with him. Joe now performs at private parties, restaurants, and charity events. Joe has also been an entrepreneur in predictive modeling for Fortune 500 firms. Joe has a CD with blues piano and played background piano in 3 movies for Paul Davids, who executive produced “Roswell”, starring Kyle MacLachlan and Martin Sheen. Joe has also produced a video performance of himself & Mike Garson. Mike has also performed with The Smashing Pumpkins and Nine Inch Nails, in addition to Bowie. Joe recently performed in Memphis at Jerry Lee Lewis' Cafe/Honky Tonk, along with Mr. Lewis’ band musicians.

Lean On Me
Great Balls of Fire
Be My Baby
Georgia On My Mind
Summertime
The House of the Rising Sun
In the Still of the Night
Will You Still Love Me Tomorrow
I Feel Good
Rockin' Robin
Moondance
The Loco-Motion
Love Potion No. 9
Tonight
Over the Rainbow
Stand By Me 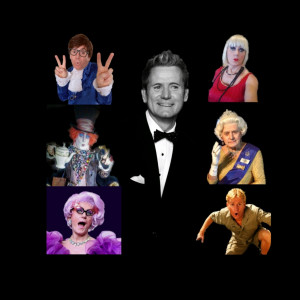 David F. said “We had an excellent experience with Jason from start to finish. Starting from initial email communication and through the event planning stages up to…”

Melanie P. said “The Happiness Band definitely describes the experience they helped create at our recent event. They were wonderful to work with, very professional, the…” 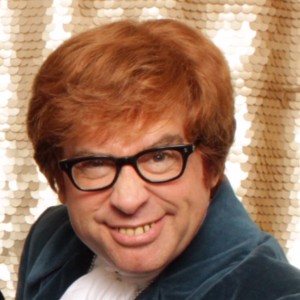 Kevin M. said “Richard was a true professional in every way. He was funny, charming, on time, and completely nailed the impression. The best part, was after the initial…”

Natalie C. said “The band was fantastic! Punctual, flexible, professional, and talented. They wore a tux, and looked fabulous. What more can you ask for? Hope to hire…”