Back to Keyboard Players 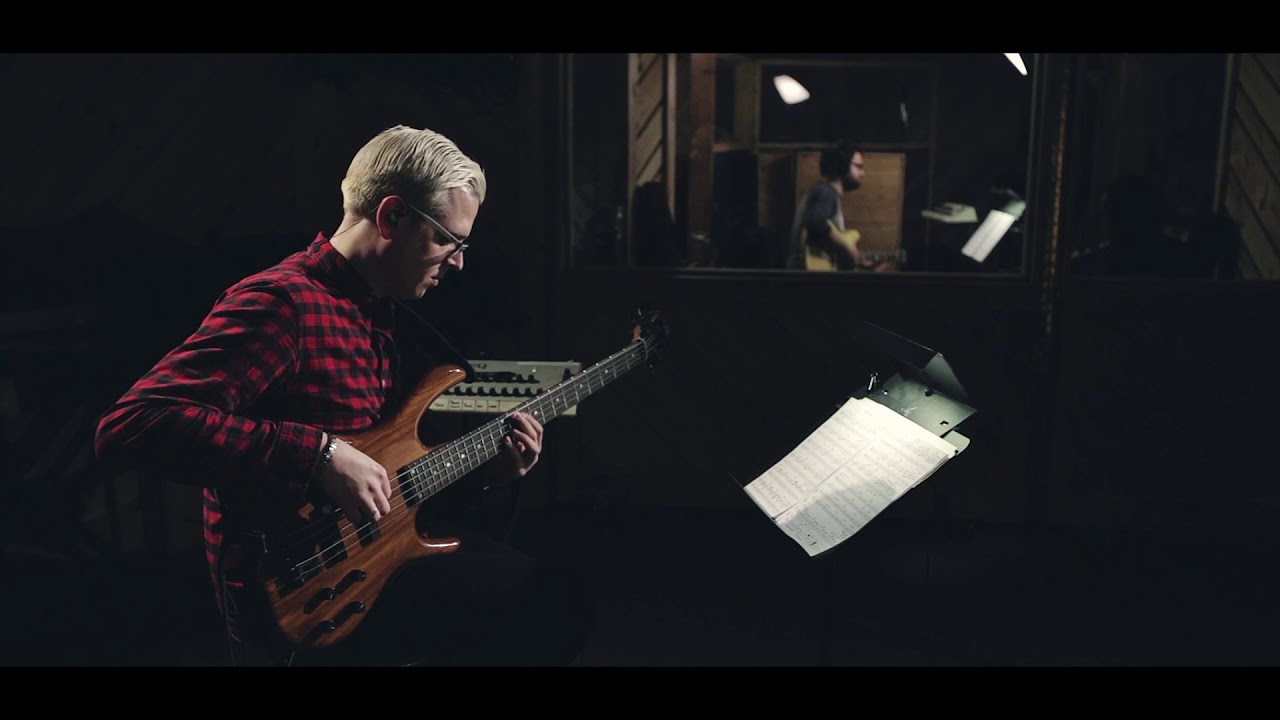 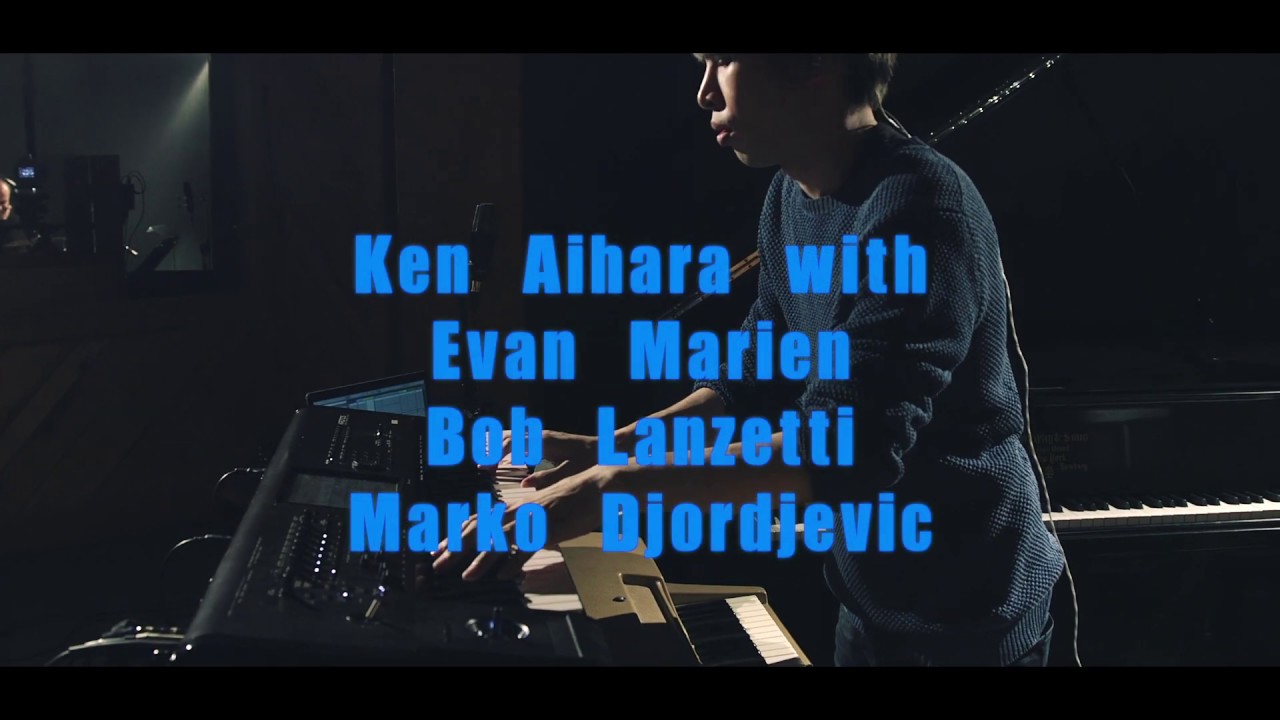 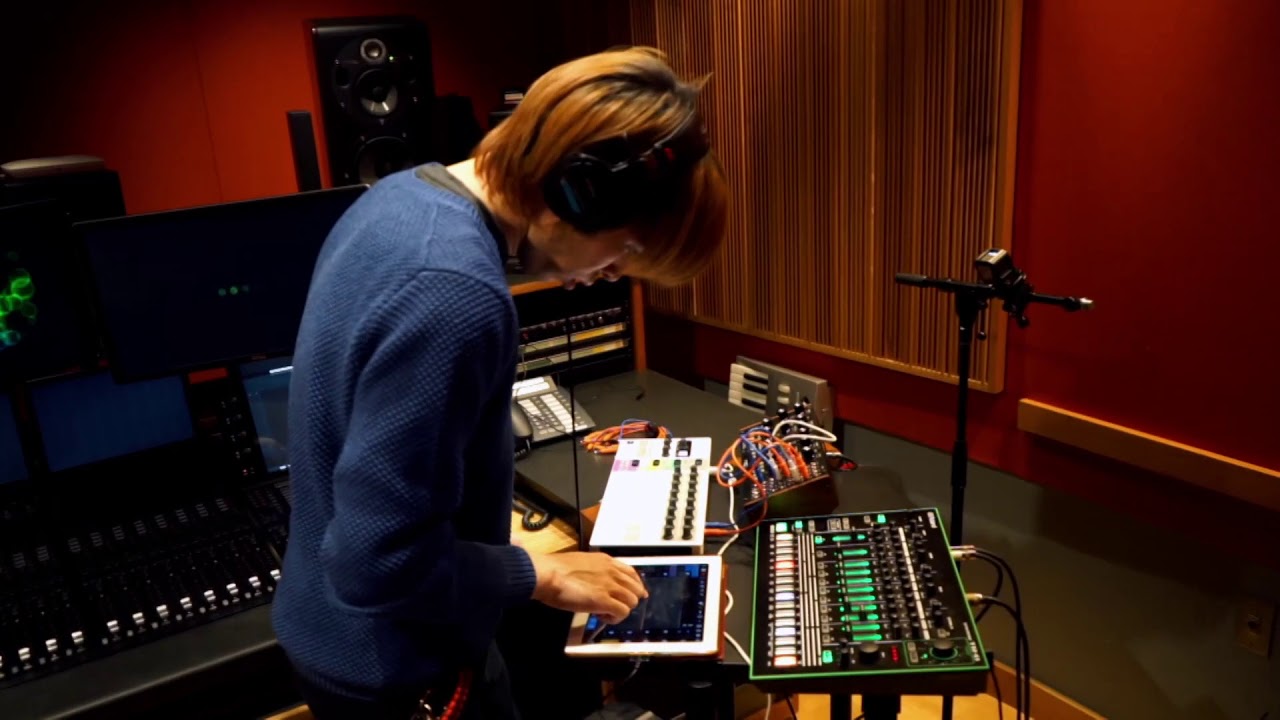 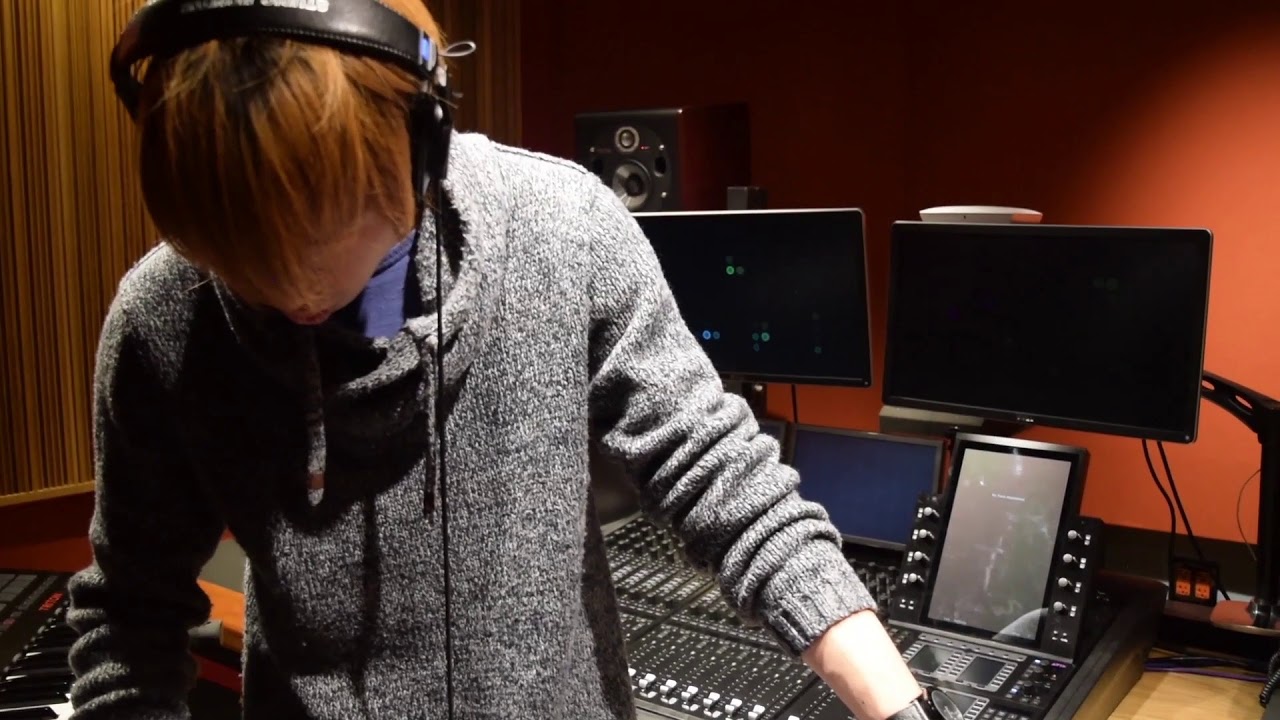 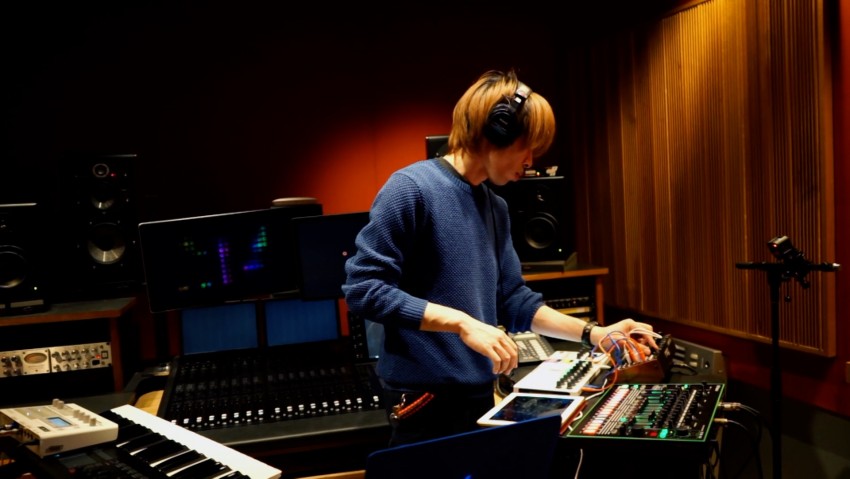 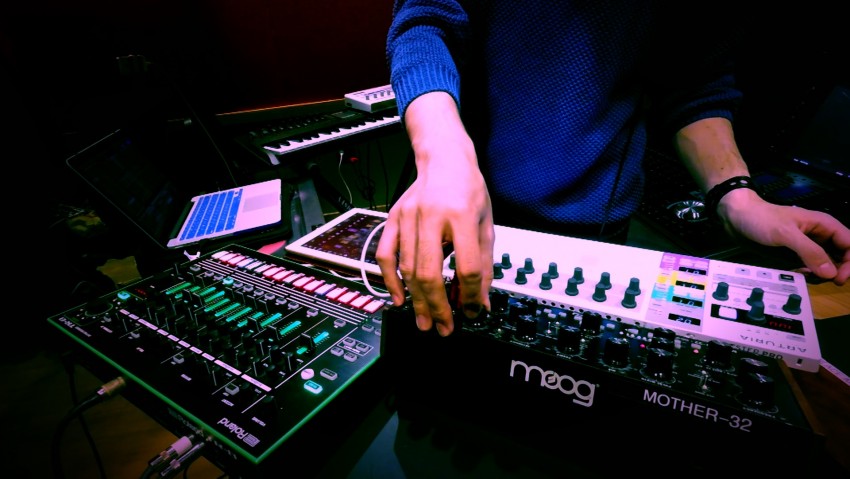 Ken was very polite and punctual for our Worship Service. He was also appropriately dressed for the event. He planned nicely with the other musicians before the service and they worked favorably together. He was not very familiar with our type of hymns, choruses, chants and intervals of prayers, but due to his high level of musical professionalism, he was able to accompany all singers throughout their performances in an acceptable manner. Thanks for your services GigSalad. You were able to find us a keyboard player with very short notice. 👍🏽👍🏽 Thanks again Ken Aihara for a job well done!

He did organize, all compositions, arranging and play keyboard for this Album. His achievement on keyboard skills and compositions were highly evaluated by all of them!
Also This Album got for “best ‘new jazz’ adventure for 2019”.

•Quotes
“Ken Aihara is one of the finest synth soloists I’ve played with, and his compositions have incredible depth.” - Evan Marien (Bassist, Allan Holdswoth, Virgil Donati)

“What composer and pianist/keyboardist Ken Aihara has accomplished on his debut record Multiverse, is a perfect marriage of chops and rhythmic and harmonic complexity with tuneful, singable, often pretty songs. In addition, his use of keyboards and synths is thoughtful and always done to serve the music first.” - Bob Lanzetti(Guitarist from Snarky puppy, 3times Grammy Winner) 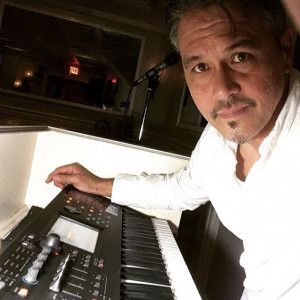 Celestin M. said “Accordion playing beautifully for my guests was one of the greatest highlights of my engagement party night. I am glad to have used your services! I look…” 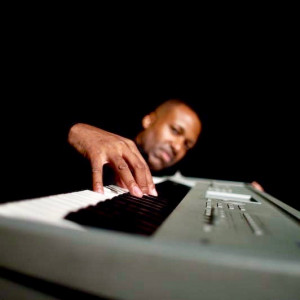 Suzette P. said “I booked Shawn for my Father's memorial service. He arrived early as I requested and he was very professional and kind. Shawn was able to pick up songs…”

Daniela V. said “I hired Mel to surprise my husband with a sax dinner set at our wedding and he also just so happened to be hired by the venue as well for the ceremony!…”

Judith R. said “The members of my country club absolutely loved her. She is a wonderful and talented player and I would not hesitate to have her at the club again.”