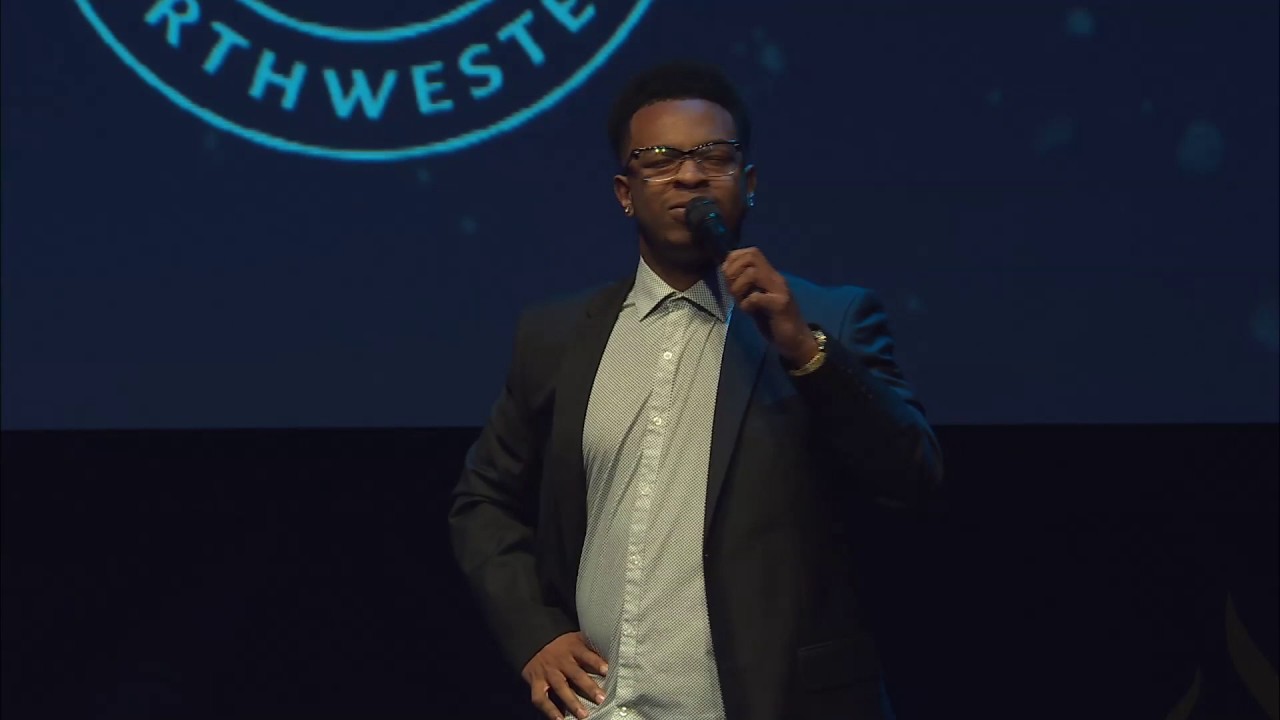 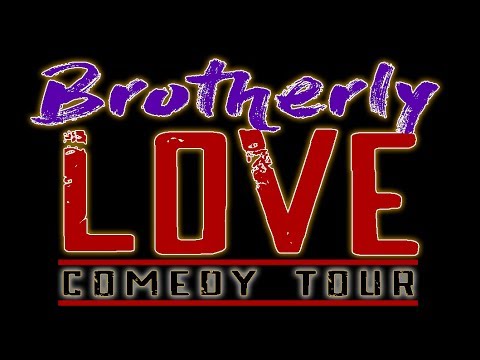 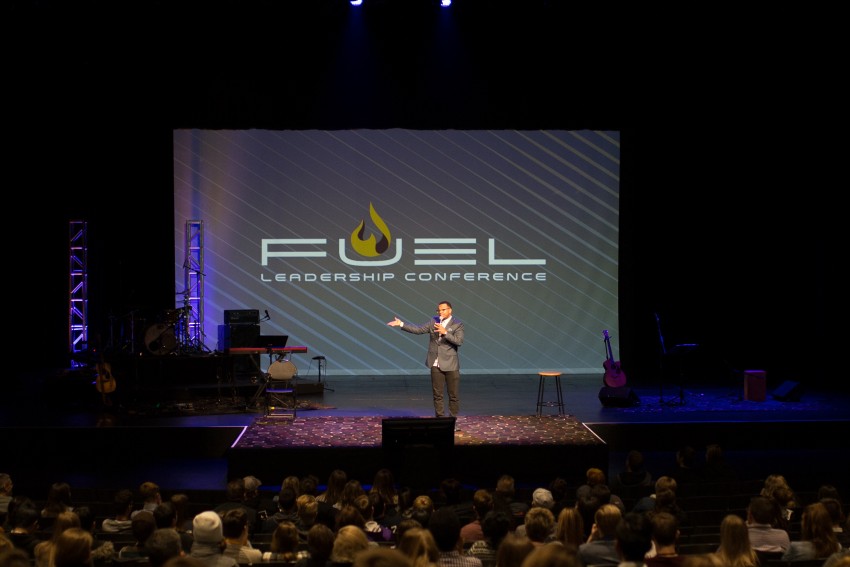 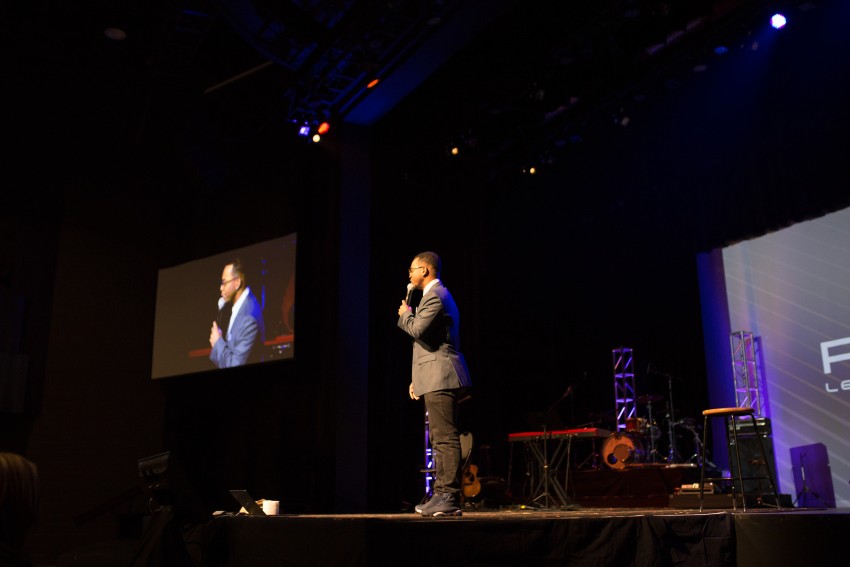 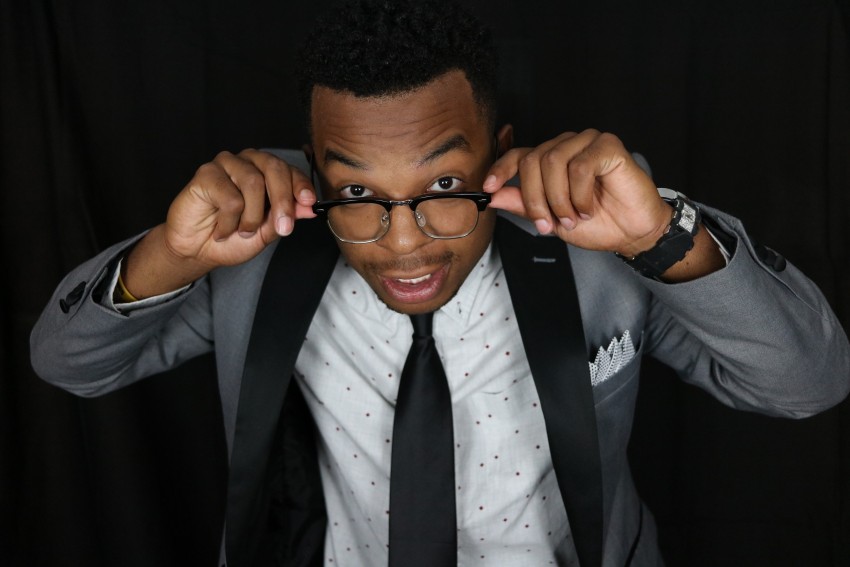 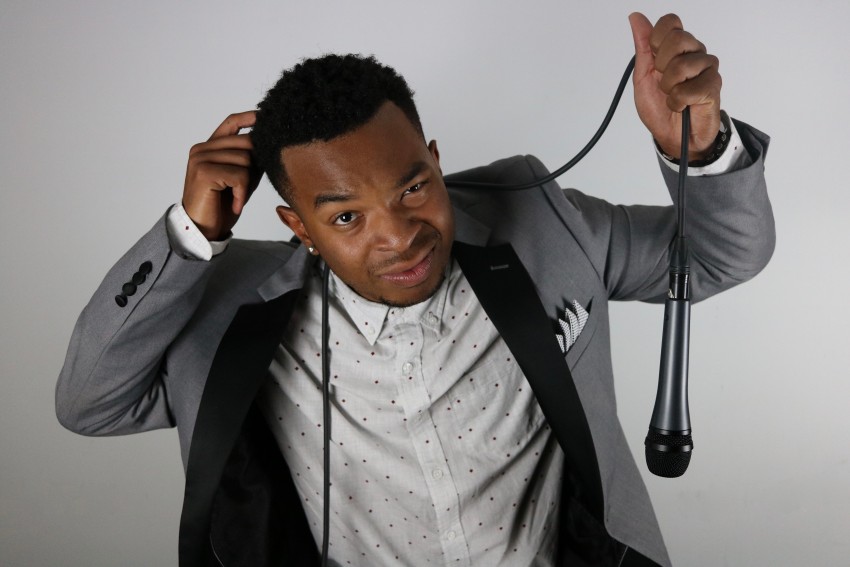 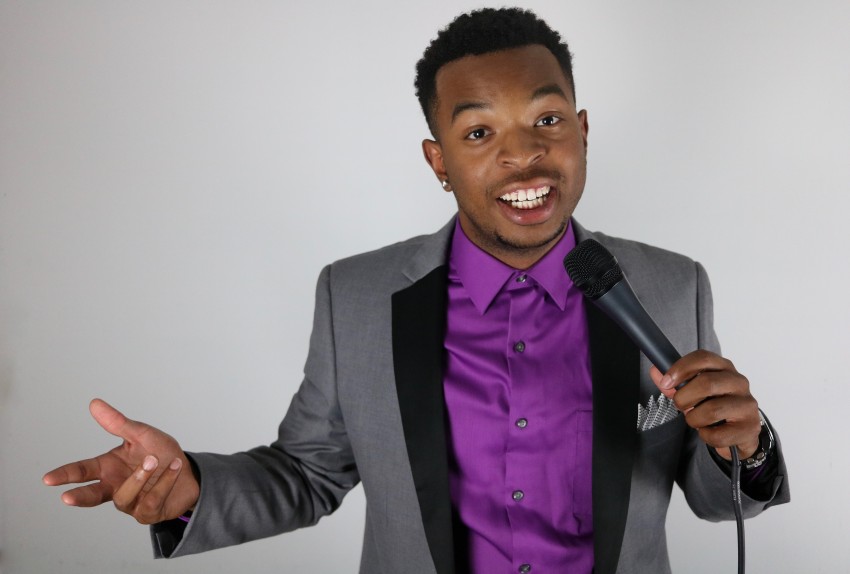 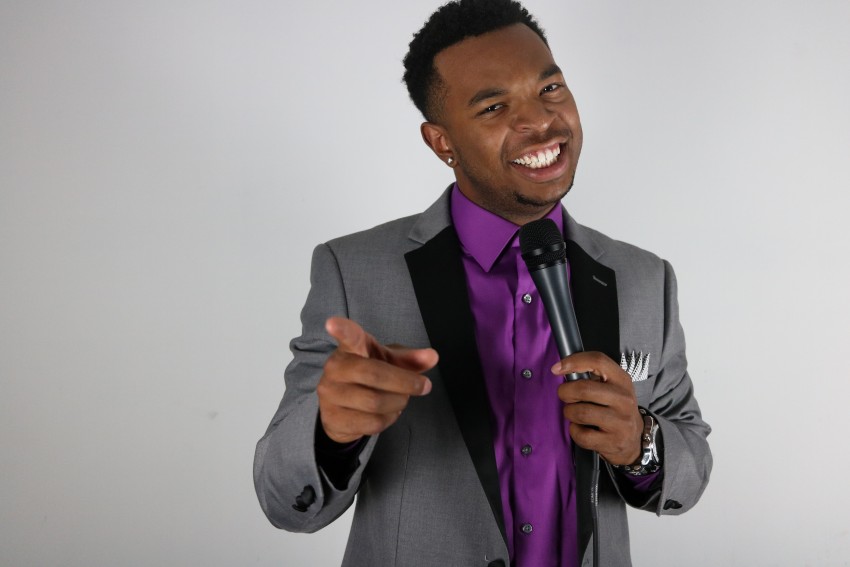 I am a clean family oriented comedian from Minneapolis, MN. My comedy is suitable for all ages. I have performed in Comedy Clubs, Churches, Colleges, State Fairs, and Outreach Events all over the country. My comedy is very energetic, I have been doing comedy Professionally and Full Time for about 6 years now and hope to be a part your great event!

Be the first to review Juice The Comedian

Juice brings a high energy and very lively style to his comedy. He is a clean christian comedian who loves making jokes about himself and how he grew up, he also loves to talk about things that go on in the world and flip them so you get to see Juice's perspective on different things.

Comedian|Actor|MC|Host Joseph Sutton AKA Juice has been entertaining people since the day he was able to speak. Since that time, Juice has traveled all over the country performing in a variety of venues such as Churches, Youth Events, Conferences, Comedy Clubs, Colleges etc. You may recognize him from his appearances on ‘Meet The Browns’ and ‘House of Payne’, or maybe the numerous starring roles in National Commercials with Target, Best Buy, Boston Scientific and many more. He was nominated for the 2018 Kingdom Image Awards 'National Comedian Of The Year.' Juice has shared the stage with a numerous number of comedians such as Clean christian comic sensation Michael Jr., Dave Chappell, Tony baker, Shed G, Steve Brown, Kirk McHenry, Comedian Akintunde, Social Media phenomenon KevOnStage and many more.