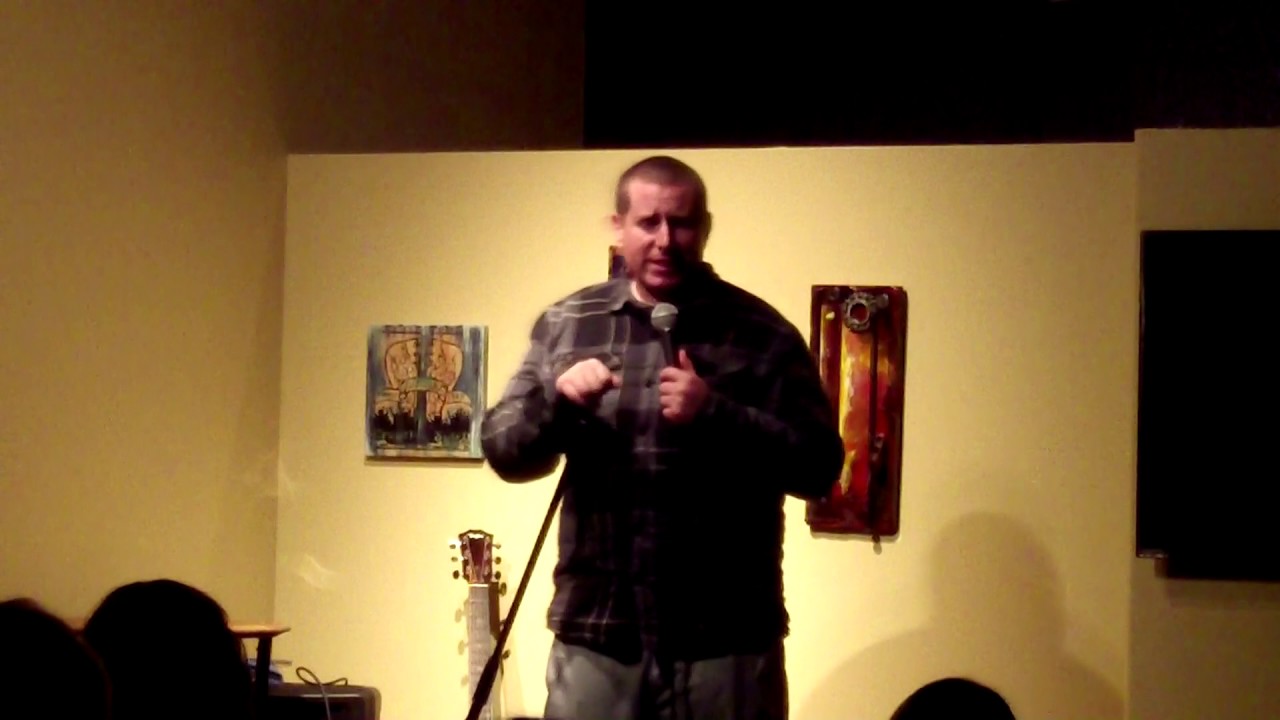 Gas station bathrooms and the sadness of vegan cookies 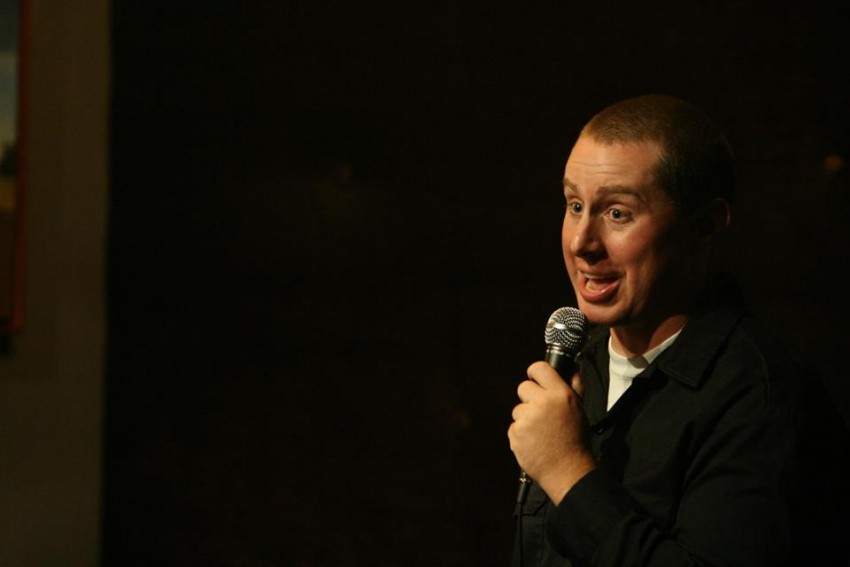 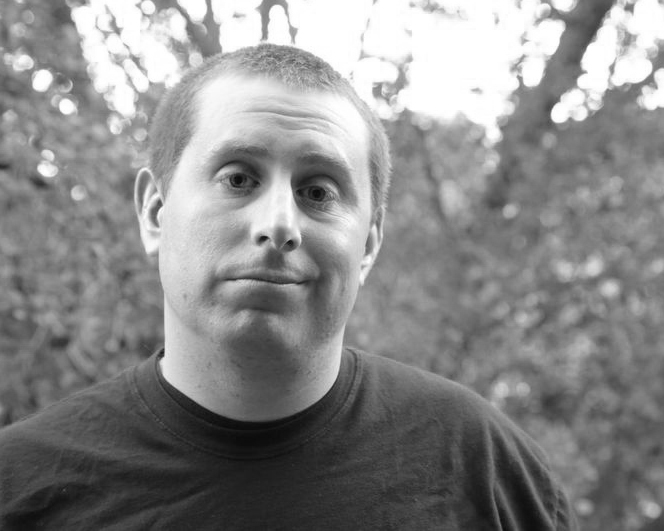 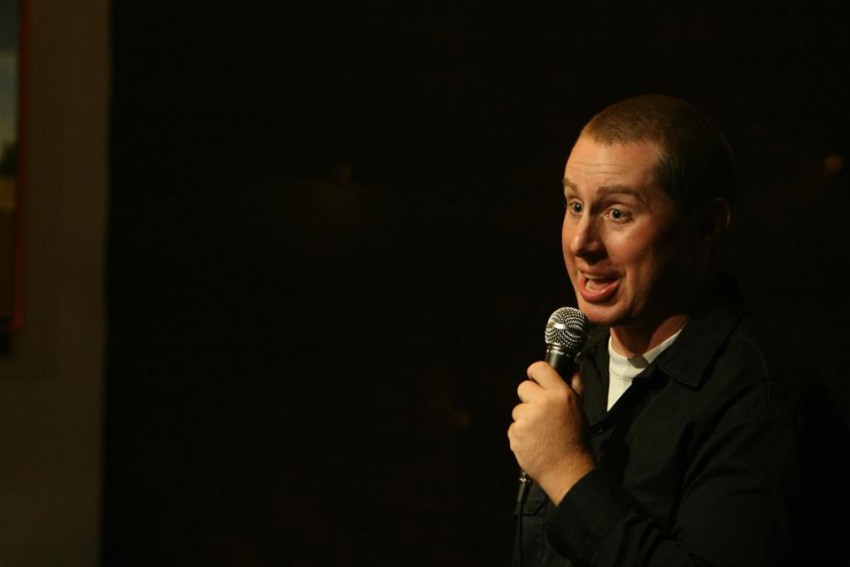 My comedy a high energy, working class which leads me to be comfortable in front crowds from every walk of life. Topics range from deeply personal stories to absurdist observations on the mundane. I have over 5 years of improv experience prior to stand up so i think well on my feet. I am able to work clean upon request.

I've booked Josh for several shows in town including a large fundraiser for the Movember foundation. He delivered as per usual with his unique brand of manic energy and clever writing. He also was very professional during the post-show meet and greet with the comics and select audience members. Book him, even if you don't have a show.

Better than the Main Act! Tons more class than any other person on stage and super hilarious.

Josh Argyle was the host for a Comedy Hour at Jambalaya's in Arcata, CA. He really held the show together, entertaining the audience and keeping cohesion among the stand up routines. He was hilarious and professional at the same time

what can you say about Josh, is he a bit abrasive,yes, funny, even though, yes, quick with the wit, yes, just an adorable guy, yes.

Josh is so funny. He is spot on with his social commentary and personal life observations. A true professional. Josh's connection and rapport with the audience makes his shows really special.

A truly professional comedian. Punctual easy going and above all else FUNNY. Topics for comedy are varied and can range from deeply personal hilarious stories to abstract observations on the mundane.

Josh Argyle is standup comic & published writer. A 2013 selection for both the Sacramento Comedy Festival & the Ventura Comedy Festival as well as the 2014 10,000 Laughs comedy festival in Minneapolis and the San Diego comedy festival. Josh is a co-producer of the Savage Henry Comedy Festival in Arcata CA and a co-producer of the improv/stand up show “It’s just 2 minutes” in San Francisco. He is the San Francisco Bureau Chief and a contributing writer of the comedy magazine Savage Henry Independent Times which currently can be found from Seattle down to Los Angeles. Heres what audience members have said about his comedy.
"I liked him a whole lot A WHOLE LOT!" Drunk woman in front row
" He was hilarious he mad me forget about my terrible ex wife" Man who is going through a bitter divorce
" Dude he was so funny man! WHOA! look at my hands wow man" Guy clearly on hallucinogens

No technical services needed. A mic and a decent light are preferable but not a deal breaker. I have preformed mic(less) before and it went great.

Stage Lights are a plus but not necessary

Tysha F. said “I hired talented David Studebaker for two holiday parties that we were having for work. Over 140 were enertained each setting. He was professional, adorable…”

Ronda Q. said “Irene has a very warm style. Not edgy, not biting, but easy fun. She was a surprise guest to a birthday party and played along perfectly. She allowed…” 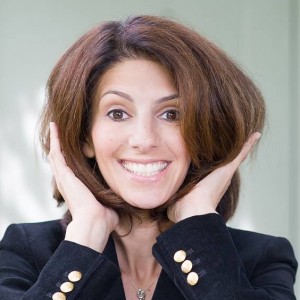 Ed W. said “We worked with Clara to do a show via Zoom for Software Project launch for our company. She did a great job preparing and delivering the show for us,…” 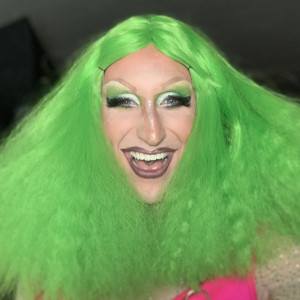 Vanessa A. said “We hired Poly to emcee an online birthday drag bingo event and she was perfection! She helped think through the event, plan it, and provided an itinerary…”