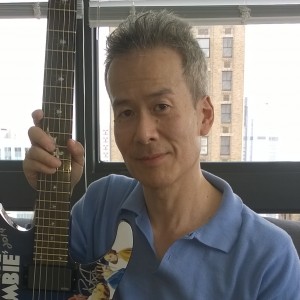 Singer-songwriter and session musician sideman. Specializing in original music with some songs based on faith and Asian identity. Founder of Nekron 99, the first Chinese-American band to get record distribution internationally as well as a video on MTV during the 1980s. Also can accompany vocalists or other musicians as needed.

Be the first to review John Seetoo 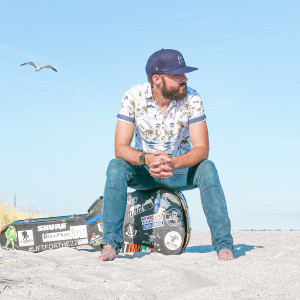 Bob C. said “We became instant fans from the first time we were introduced by friends to Ben and his music, since then he's always on the top of our playlist and we've…”

Natalia said “He was fantastic and received a lot of compliments. Definitely recommend on hiring him for your next gig. He sang perfectly and even one of the guests…”